Gousto: Making the box delivery the best part of the week

Gousto is one of the UK’s leading recipe box delivery companies. As one of the nation’s fastest growing businesses, Gousto wanted a partner that could help catapult it – and the recipe box category - into the day-to-day routine of British households. We worked with Gousto until earlier this year to help put them on the map. 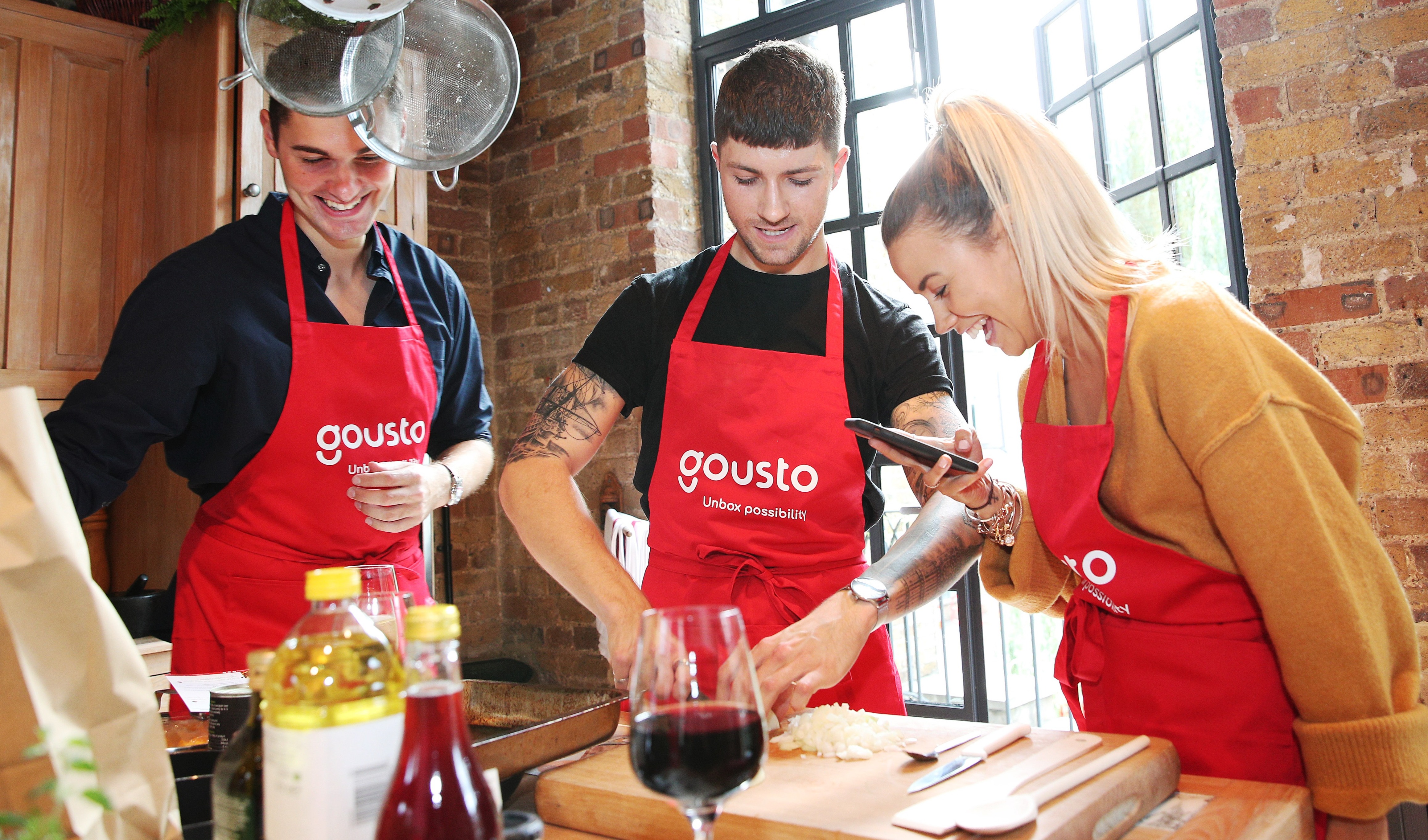 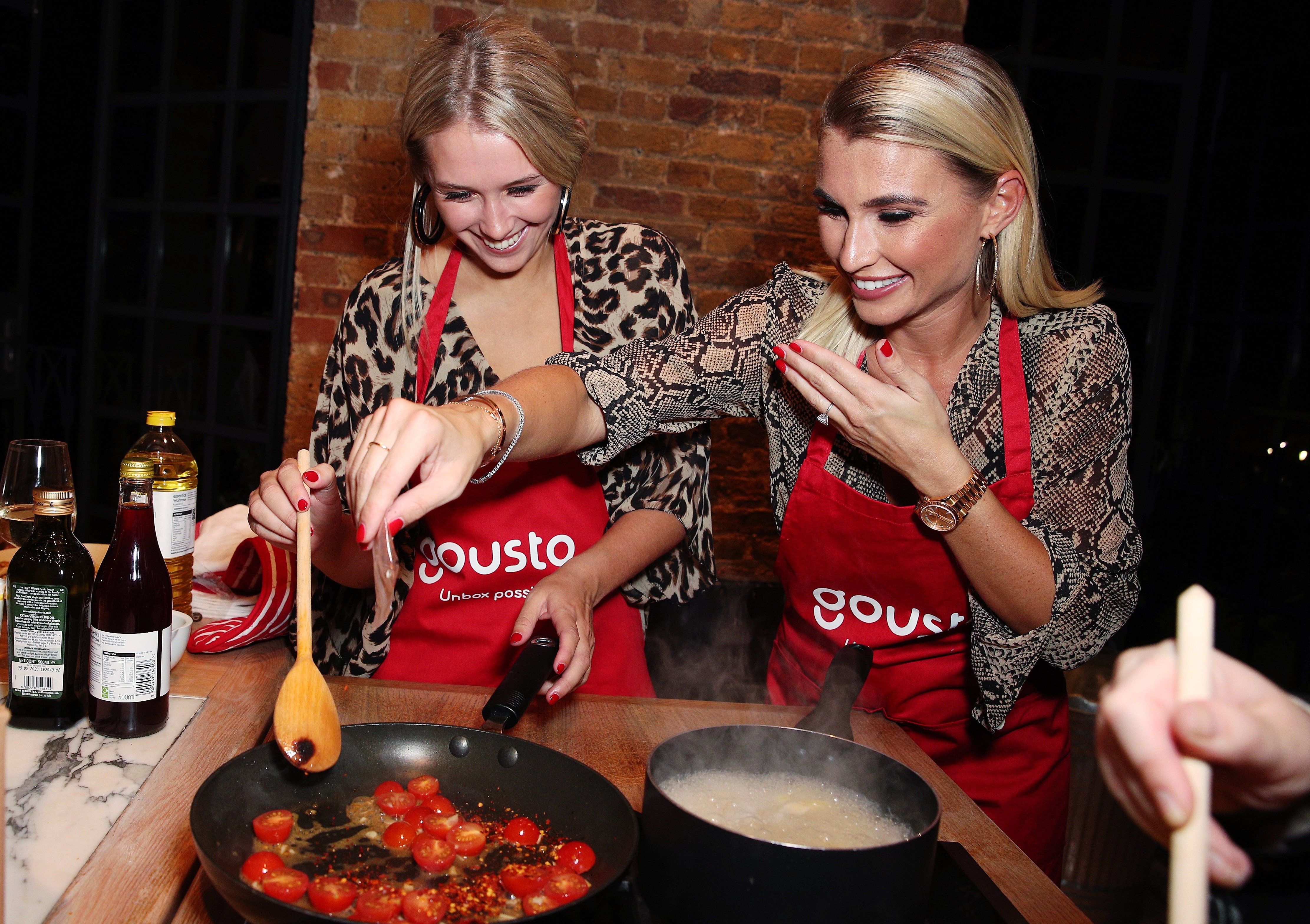 One of the first questions we sought to answer was... how do we make unboxing every single Gousto box delivery the best part of the week?

We took the things our audience loves – restaurants, cooking, food imagery and friends/family – and put it all together in a UK first, launching the Chef-less Restaurant in September 2018. The dine-out experience with a difference put Gousto in the hands and hearts of media, influencers, celebrities and the public. The recipe box was at the heart of the experience, which was held in a unique restaurant setting we cooked-up from scratch. Celebrating the brand’s new creative platform – Unbox possibility – we made sure that the event helped unbox possibility for others too: a donation-mechanic with The Trussell Trust meant that all money raised from ticket sales went to providing food to families in need.

The two-day event was supported by pre, during and post media engagement: we reached the Gousto audience at different sources of information consumption to have the most impact – this meant traditional media, social media and influencers/celebrities. 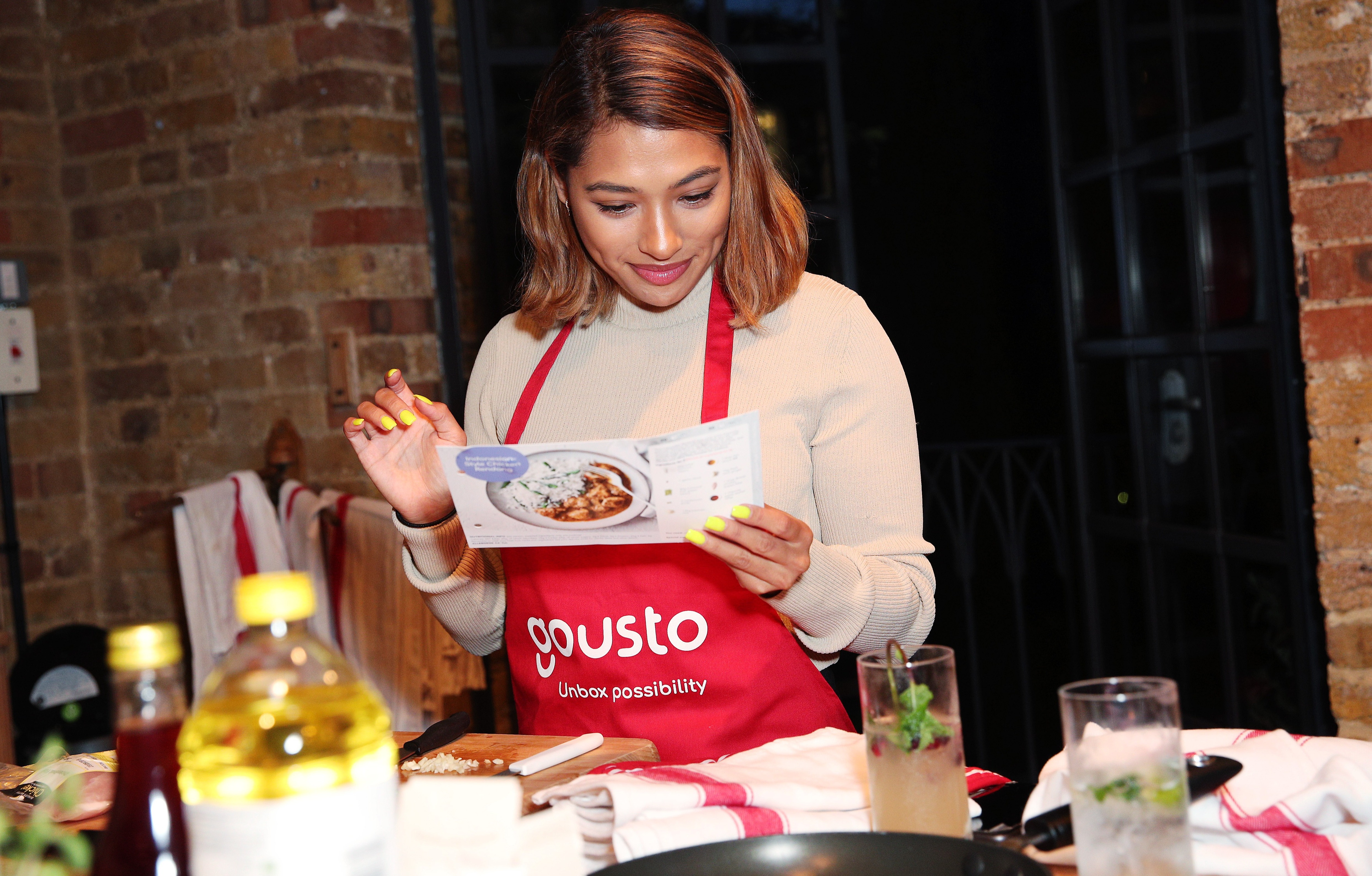 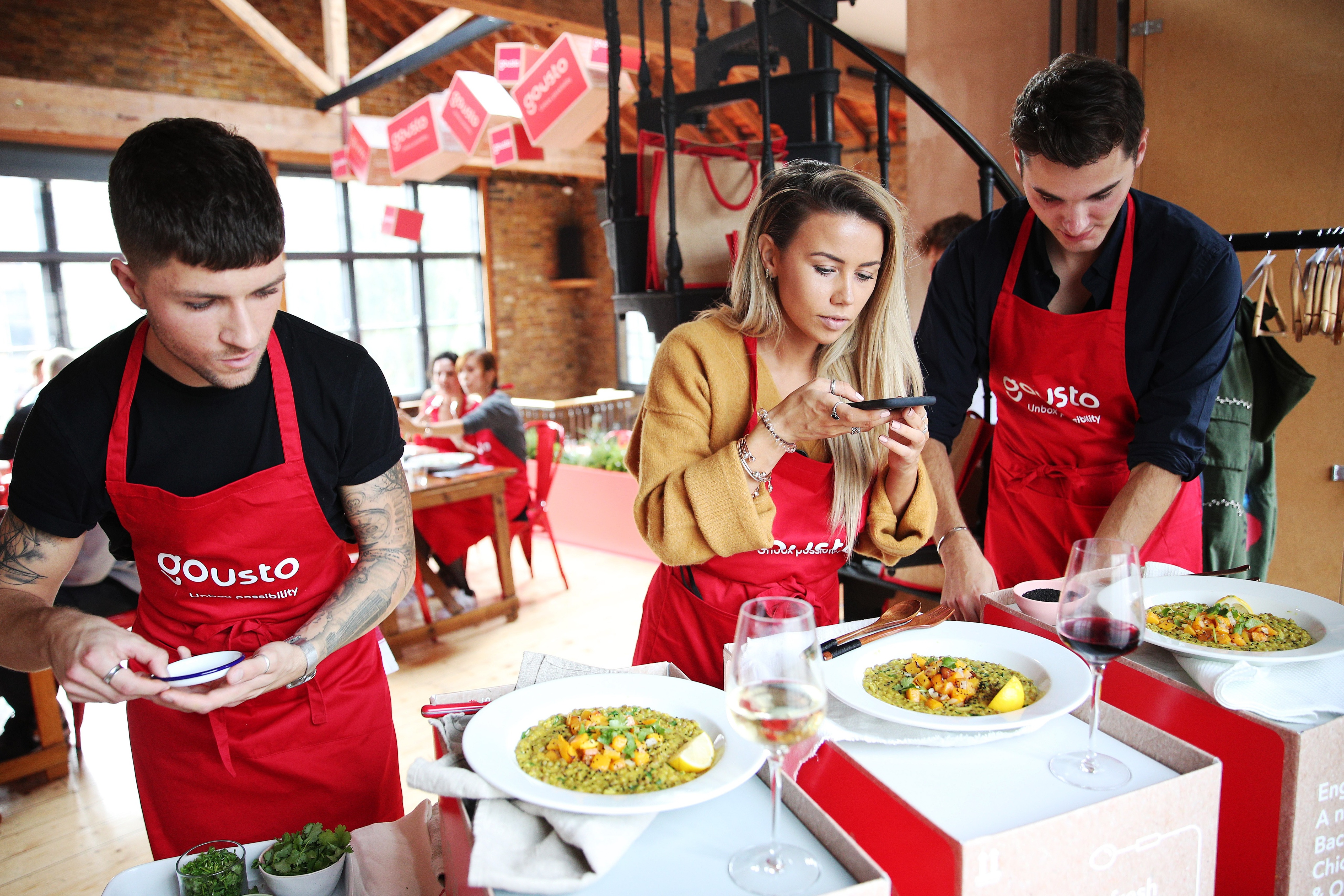 The Future of British Dinnertime

The next campaign we developed in order to Gousto as a forward-thinking brand,was The Future of British Dinnertime where we looked 15 years into the future (2035) to explore what the dinnertime moment will look like; from the occasion itself to the ordering and creation process.

Working with futurologist, Dr. Morgaine Gaye, we created a report incorporating research and insight from our food futurologist with quantitative gen-pop research focused on the current state of the nation and their opinions about the future of dinnertime. The report aimed to take insight from the expert, coupled with the consumer research, to speak to both Gousto’s technological and human credentials. Our aim was to position Gousto as an authority on the future of food and highlight it as a forward-thinking company that understands its customers and sector.

A media sell-in was planned which focused on the findings from both the report and research, and as part of this we also shared information on the successful trial of the Health Kitchen range which is now set to launch in January. An infographic was created to visualise the findings – securing a fantastic branded feature in The Sun Online.

To coincide, a thorough broadcast day which allowed us to land a human tone of voice of the overall story through light-hearted and in-depth conversations with presenters, tapping into the findings, and directing the audience to read the full report on the Gousto blog. 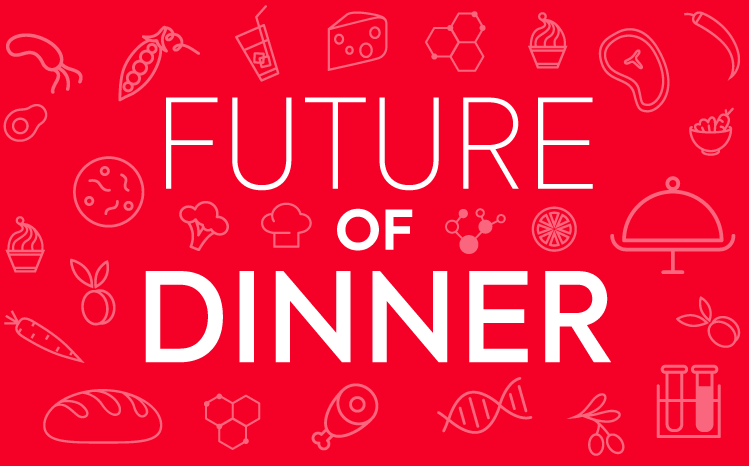 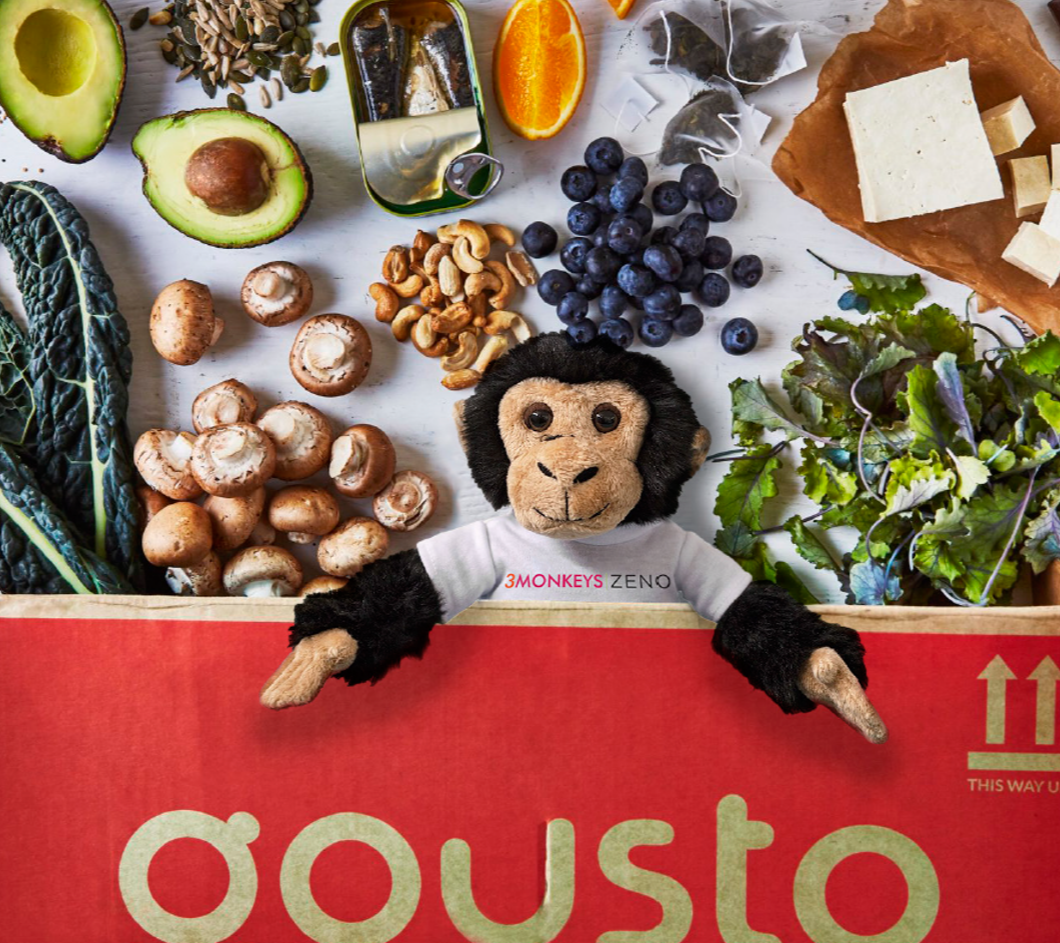 Gousto: Making the box delivery the best part of the week

Gousto is one of the UK’s leading recipe box delivery companies. As one of the nation’s fastest growing businesses, Gousto wanted a partner that could help catapult it – and the recipe box category - into the day-to-day routine of British households.

Keeping pace with an explosive brand 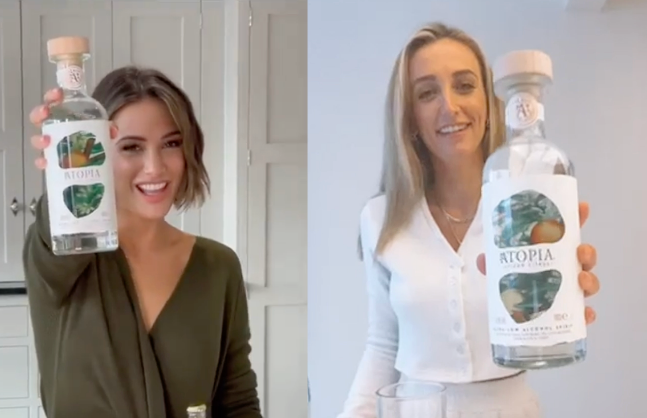 Taking moderation to the masses with Atopia 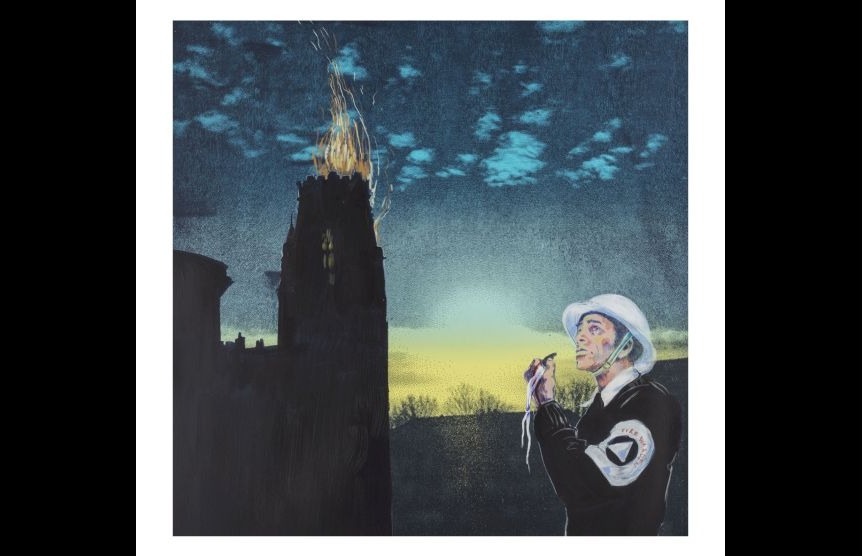 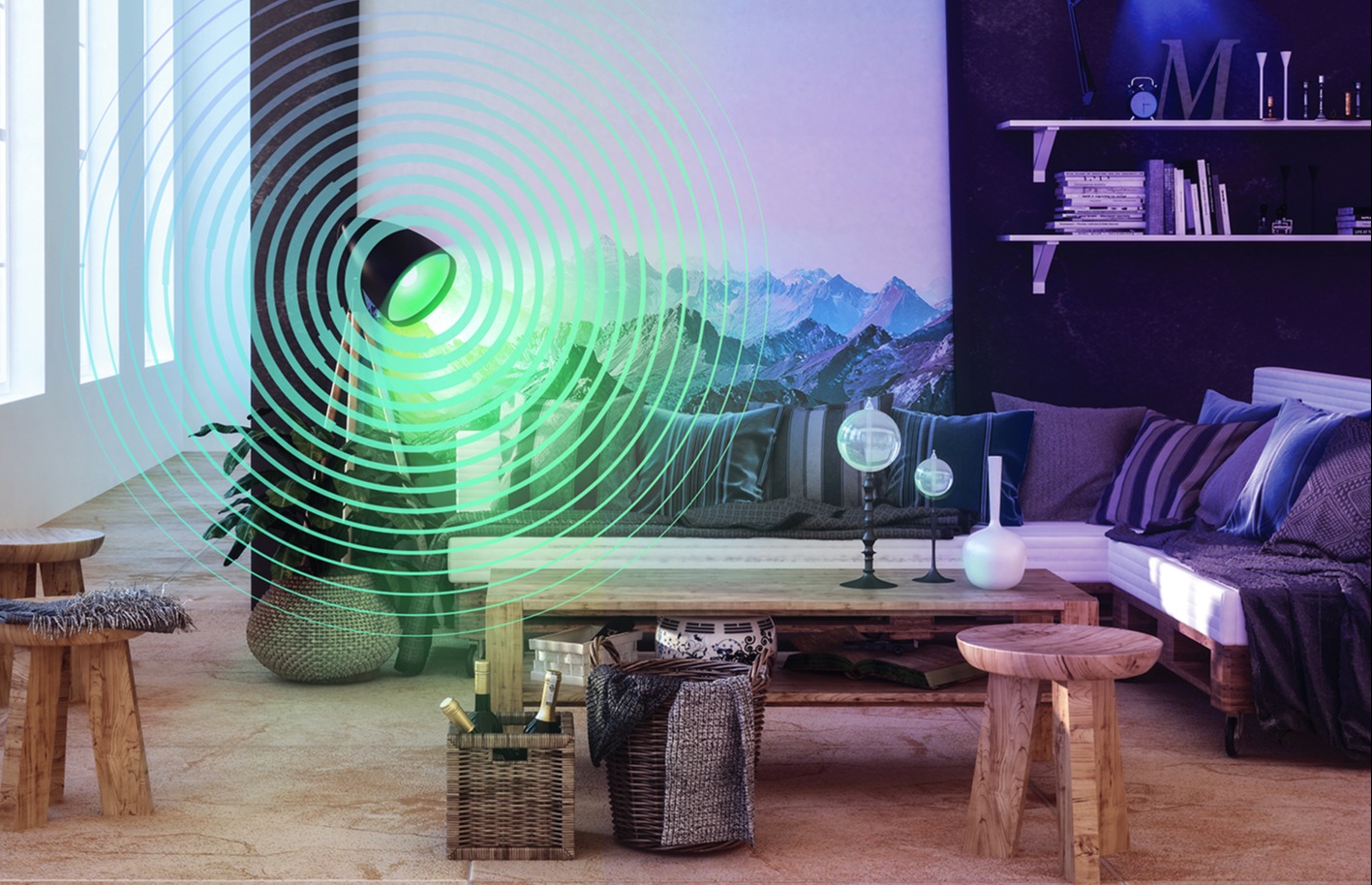