As our founding client in 1982, we have been shoulder to shoulder with Audi UK through 6 Prime Ministers, 3 recessions and the dawn of the fourth industrial revolution.

Audi’s success of their enduring, unrivalled brand value is down to a big, organising idea that has propelled Audi to the number one spot in the UK: Vorsprung durch Technik. Three words discovered by Sir John Hegarty on the wall of the Audi factory in 1982 would change the world of advertising forever.

It was a fast start, and by the late 80s, Audi was close to becoming a member of the prestige car club.

Delaying immediate gratification and thinking long seems to have magical effects. Brands appear to be the same. With the knives of effectiveness being blunted by short-termism and a “crisis in creative effectiveness”, this Audi case study is perhaps the definitive story of long-term creative thinking and effectiveness in UK advertising.

But it goes one step further.

Everyone knows ‘going long’ works. The question for the industry is now a practical one: how? How in a world that is changing fast and ‘going short’ do you resist immediate gratification?

While the commercial effectiveness of Audi’s communications creativity has been consistently demonstrated across four decades, this is the first time we have taken a step back to look at the long-term value that Vorsprung durch Technik has created since it was invented. We wanted to pull off marketing's greatest magic trick: more sales, at a higher price, with lower marketing costs. By thinking of the future of the brand down the line, not just in the moment. Our core challenge was to make Audi seen as desirable and innovative.

Understanding the issue was our priority. Audi was not considered a part of the prestige club, however, it had the prestige price, without the image and popularity. Only 17% said Audi was a prestige brand vs 80% for Mercedes.

Our goal was to get more drivers into the Audi by having bought higher-specification models. We wanted to drive more enquiries and test drives and therefore increase the awareness of the Audi brand by making it credible, desirable and distinct among the prestige car audience. Effectively driving image gains and closing the gap with prestige competitors. 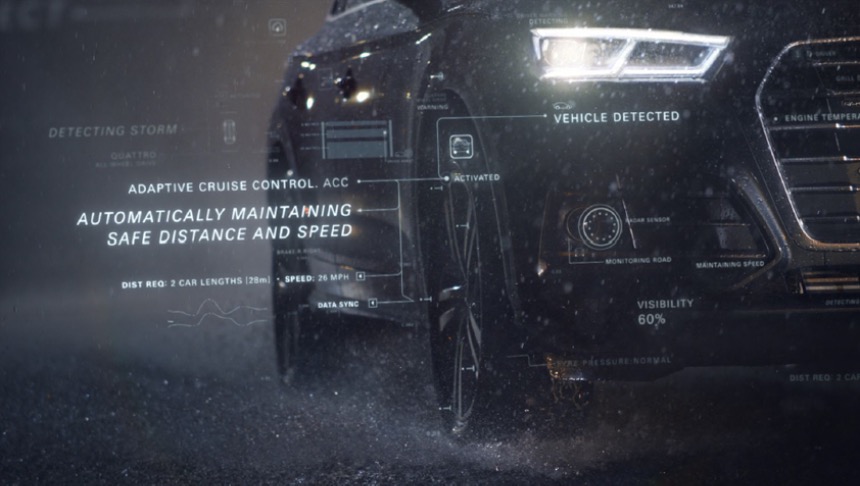 Lift out of the mass market to drive image and sales mix, a progressive, technical, German identity with a sophisticated, warm, and understated tone was created. On a German factory tour in 1982, John Hegarty spotted three words on an old Audi poster that would embody all that meaning - Vorsprung durch Technik. When John enquired what the phrase meant he was told: ‘It’s an Audi belief about progress or advancement through technology. The phrase had been around internally since 1971, but a decade later it was re-ignited and made relevant for a different time and country. Communications then brought this spirit to life with stylish people doing stylish things in stylish places.

Become part of ‘the club’

That meant defining what the brand wasn’t - stuffy or brash - by seducing new drivers with its more modern, witty approach to success. Communications characterised the driver and the designs in this light.

To get drivers to buy ‘more car’, communications focussed on the brand’s shiniest jewels - its best designs and technologies - and it behaved like a progressive luxury brand. Fundamentally, the values of the brand were the strategy. They just flexed to the varying product launches, marketing tasks and media changes the different decades dealt out.

We established provenance with a distinct technical, Germanic, progressive identity combined with a witty, understated tone. To sum this up in a line: Vorsprung durch Technik, or ‘progress through technology’. We weighed against volume and image shifts. By using television, as most cars used press advertising, we believed it could drive emotional image change fastest. And the press was there to create “saloon bar ammo” - facts that supported the emotion as we cemented the Audi values through celebrating the driver, the design and hero models. 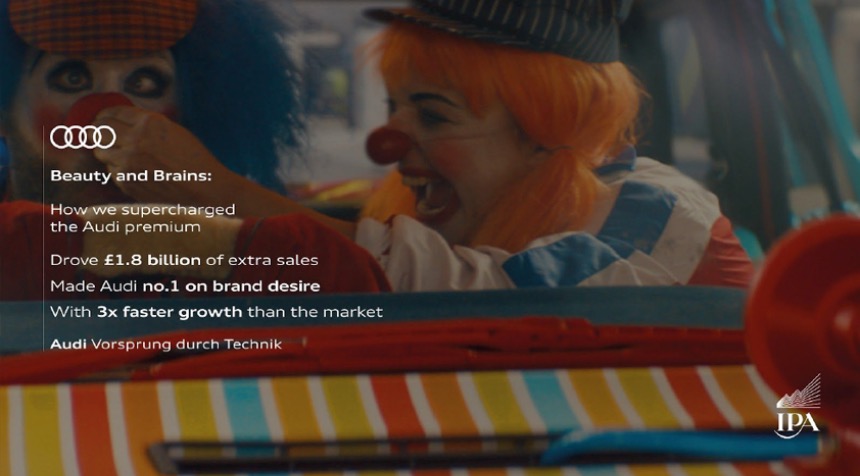 ● Become number one on ‘brand desire’, ‘brand worth’ and ‘intelligent tech,’

The brand was discussed more in the press, tripling its share of prestige news between 1994-2019.

Our hard work was recognised at the recent IPA Effectiveness Awards with Audi taking home the Grand Prix.

Audi becomes famous for making beautiful cars with amazing brains, 40 years with BBH and they are still making progress through technology. 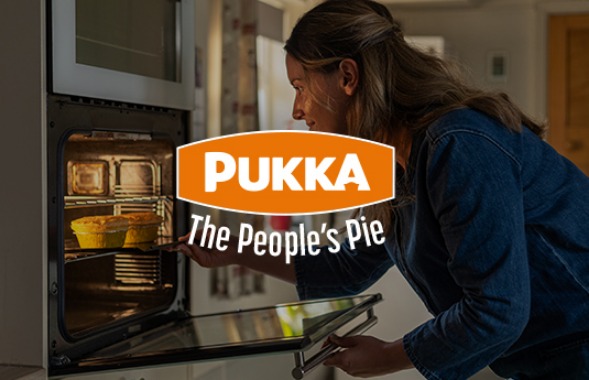 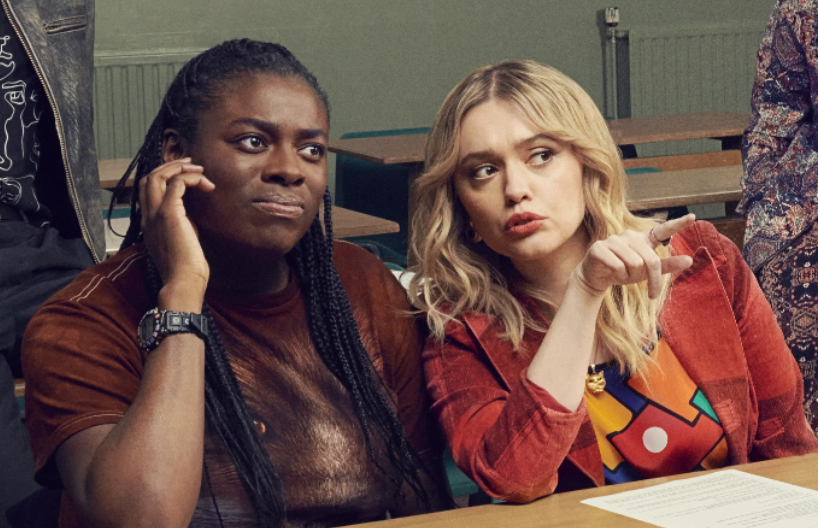 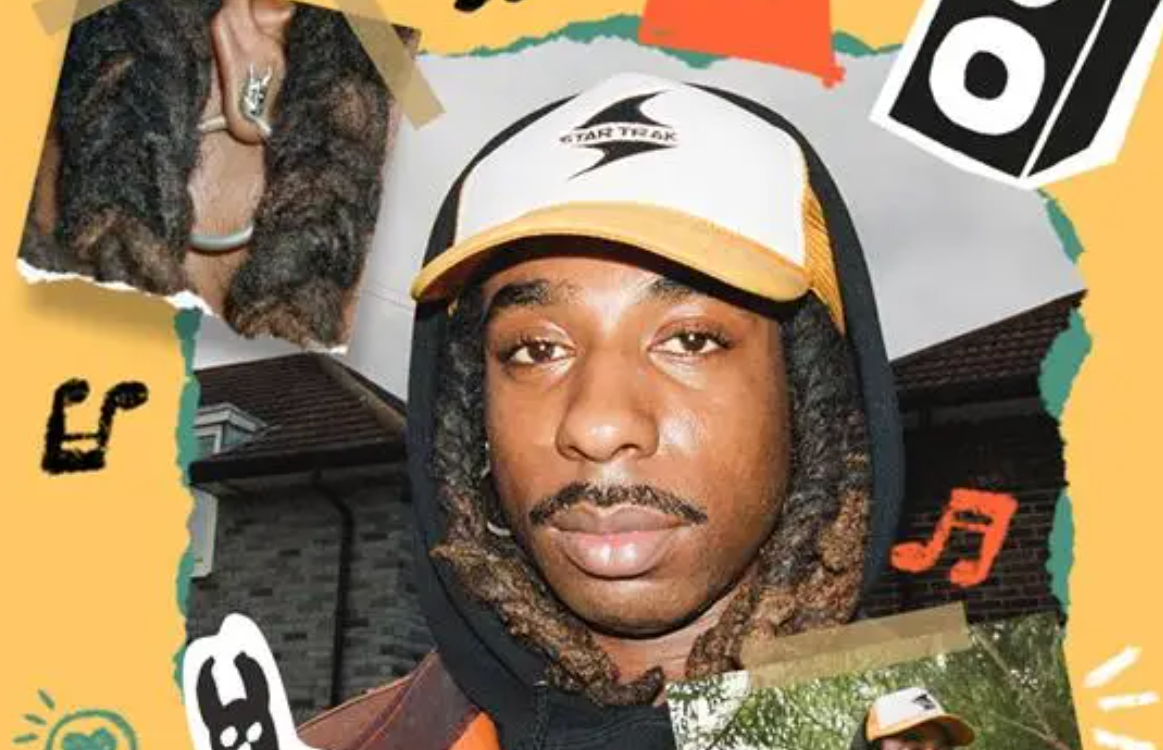 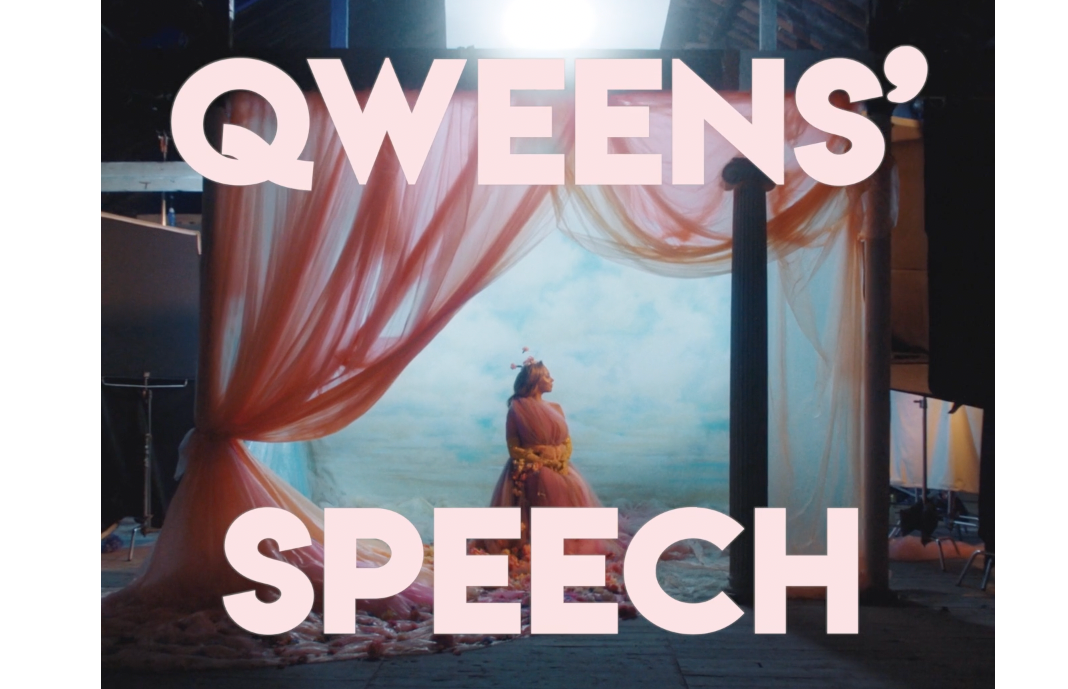 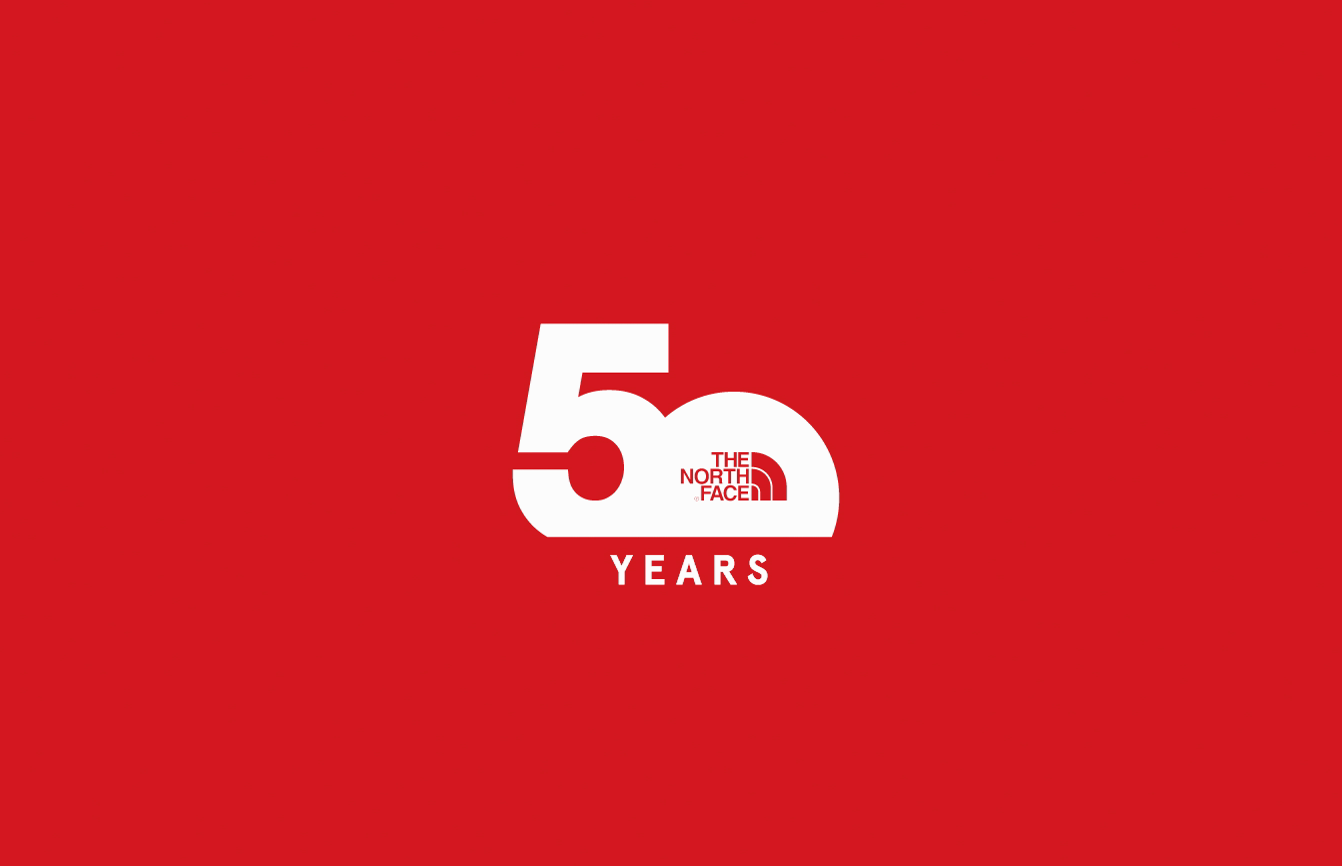 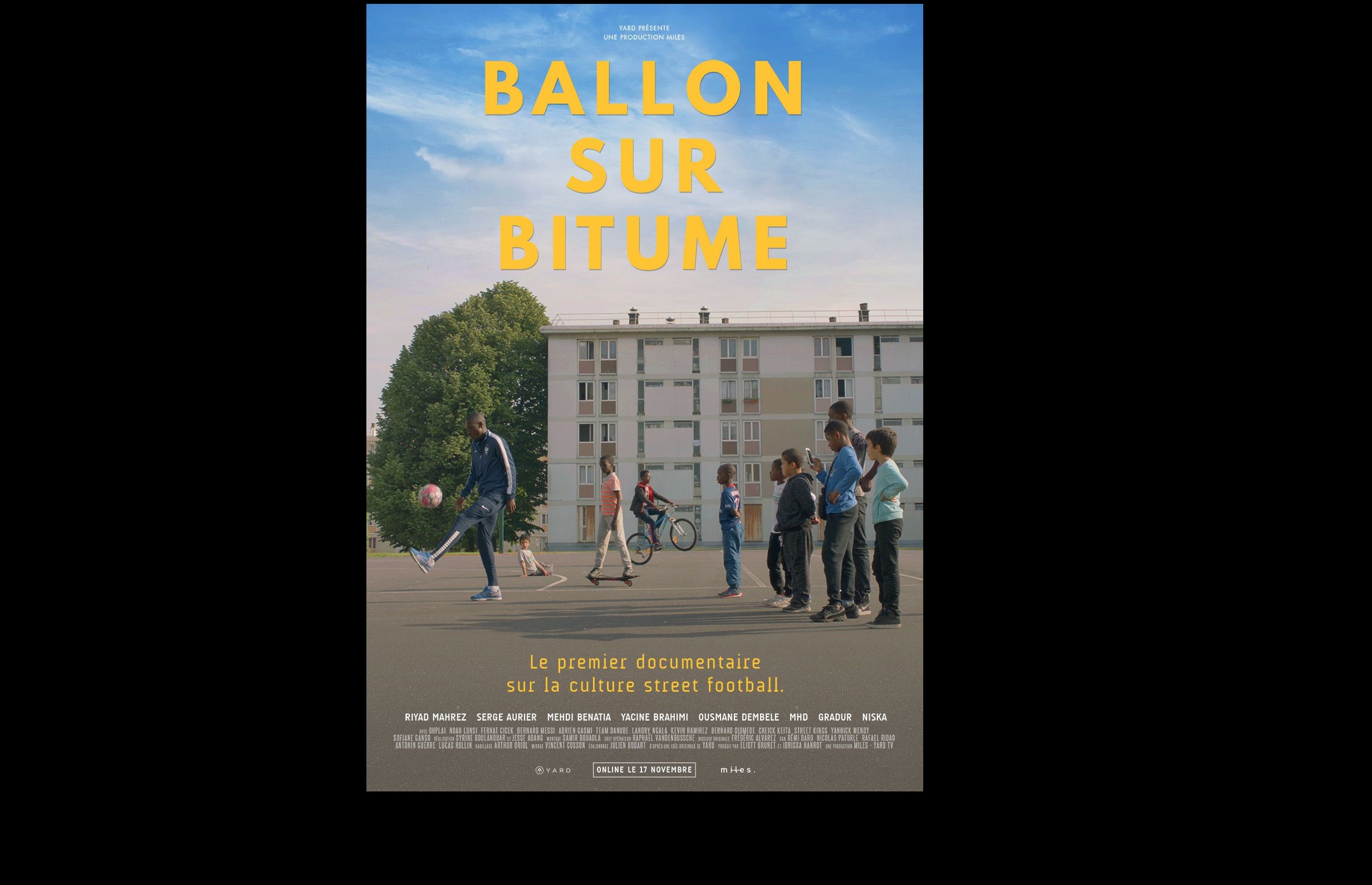 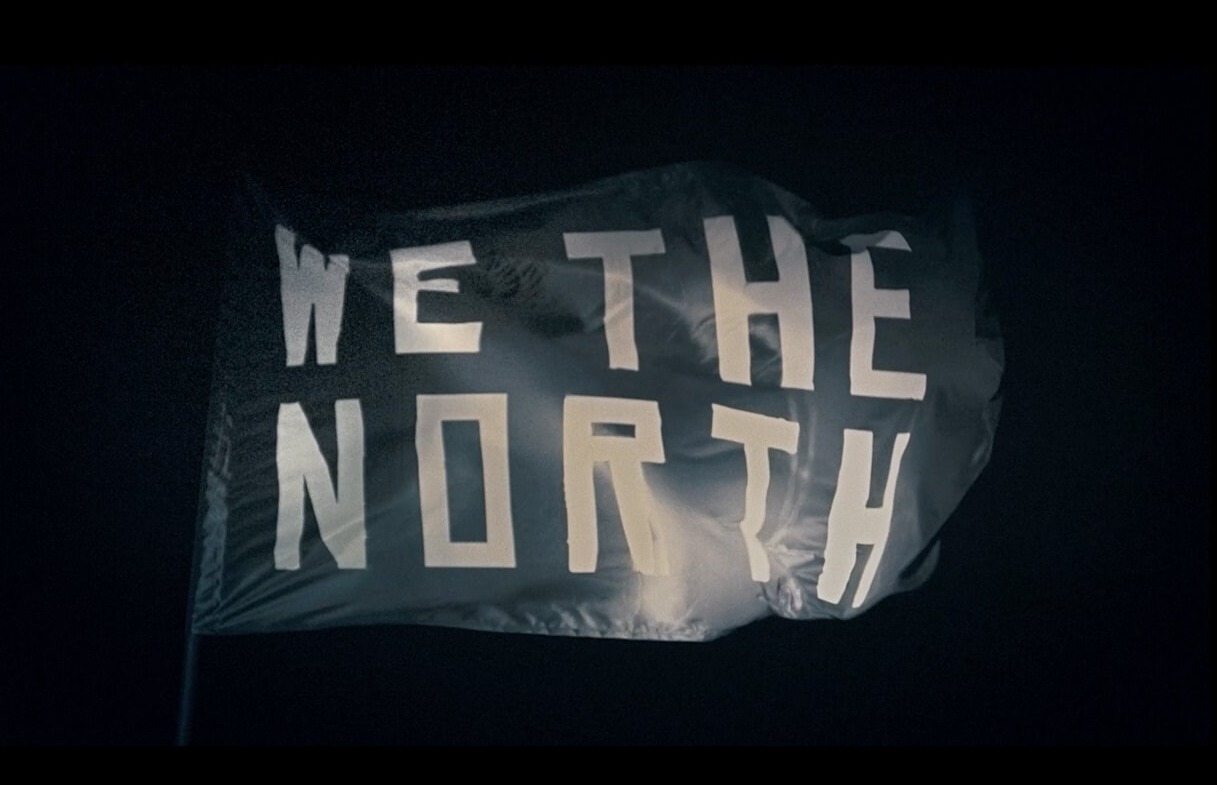