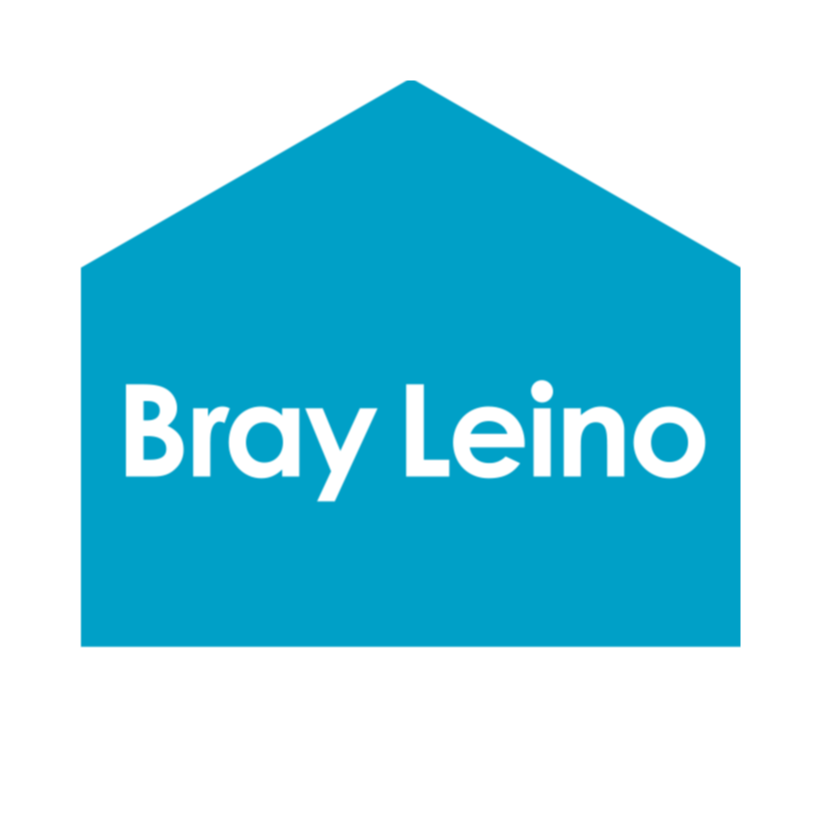 Barilla: The art of brand storytelling

Italians love their food. And as Italy’s number one pasta brand, Barilla is at the heart of Italian culture – celebrated both for its strong heritage and pioneering sustainability agenda. With Britain fast becoming a nation of foodies, Barilla saw an opportunity to drive brand awareness and visibility in this increasingly switched-on market.

While the bold blue of Barilla commands the pasta shelves in supermarkets across mainland Europe, here it jostles for attention. But one thing which sets the brand apart from the competition is its authenticity. Unlike its main competitors in the English market, Barilla is a true Italian brand.

Our campaign, Intensely Italian, appeals to Britons’ collective fantasy of the dolce vita. Created in collaboration with Italian illustrator Joey Guidone – a master of graphic shadow work – this series of sophisticated, sun-drenched vignettes captures the art of Italian living.

The campaign was rolled out on social media, in digital MPUs and in national press ads; YouTube pre-roll featured the illustrations in a visual loop to reflect the depth of Barilla’s Italian background.

The Intensely Italian campaign increased total brand value by 7% and Barilla became the only leading brand in growth over a 12 month period. 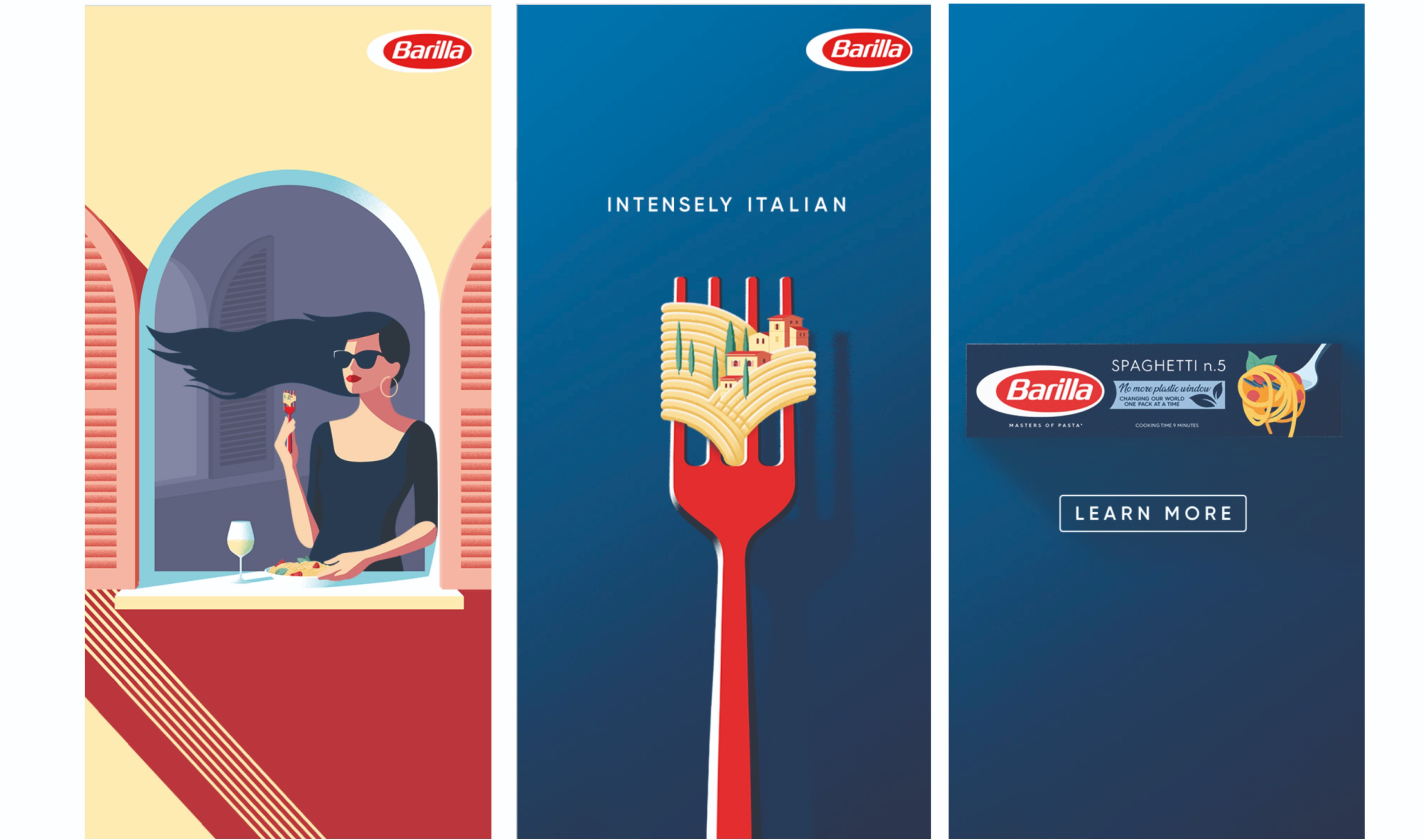 “We love how this campaign brought our brand to life. Bray Leino agency was able to capture our genuine passion for pasta, with the ability to create, thanks to Joey’s art, a perfect mix of Italian authenticity and Barilla vibrant energy. And it worked! We are proud of what we did together.”

This project received the 2022 Communication Arts Award of Excellence, was selected for the 64 Annual at the NY Society of Illustrators, got a Merit Award from 3x3 magazine, and a silver Drum Roses award for best poster. 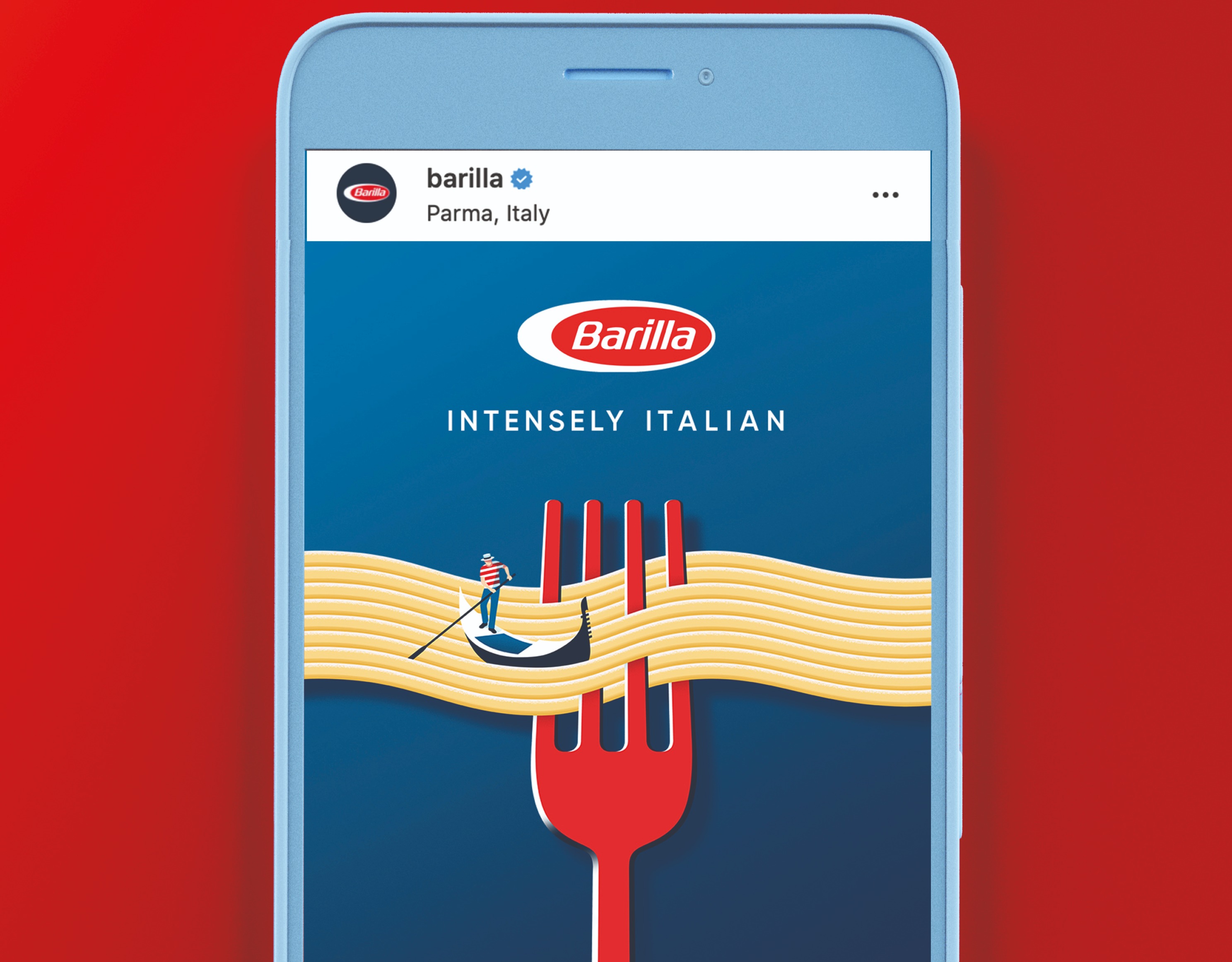 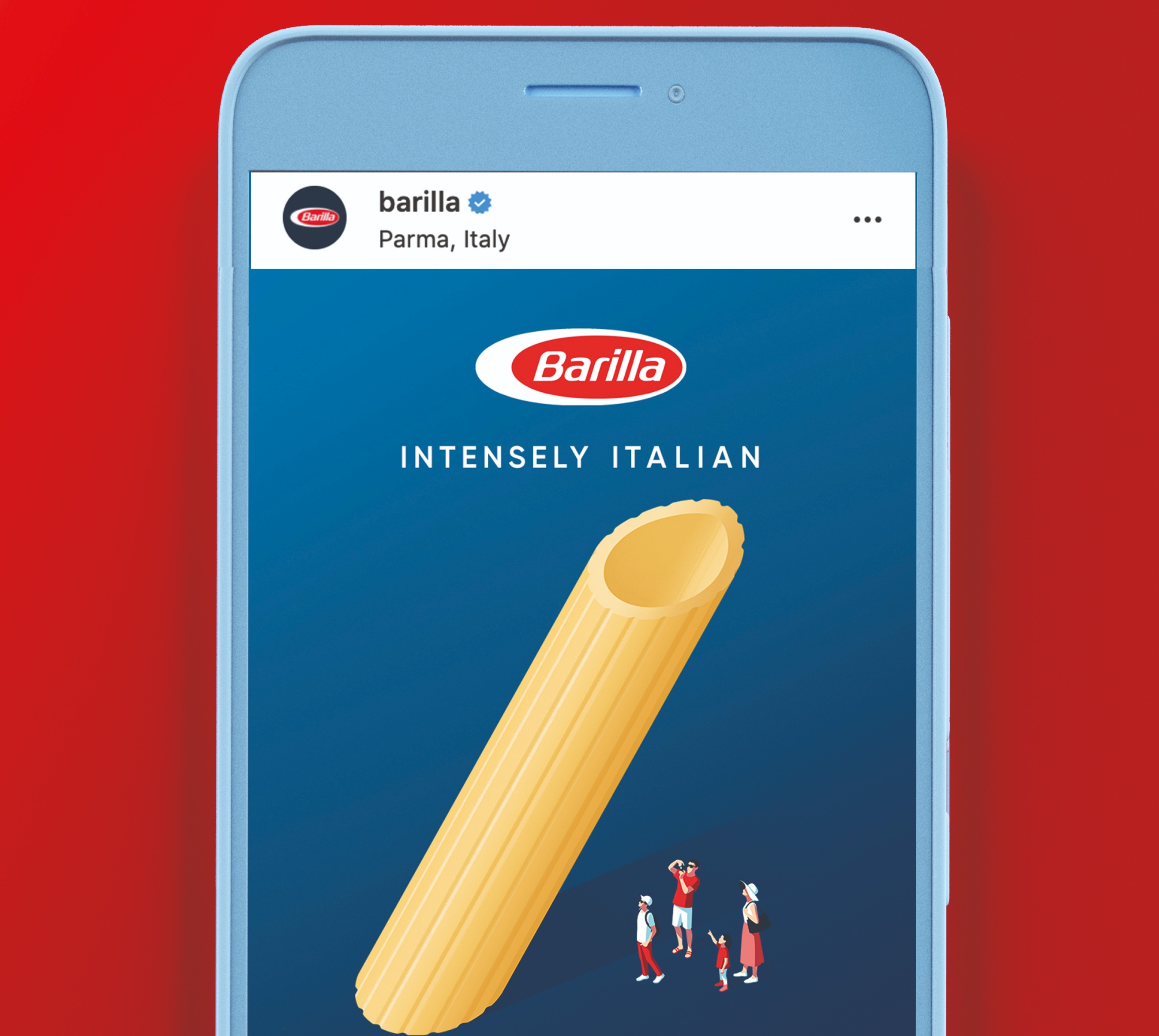 In 2021, when the UK was enduring lockdowns and Mediterranean getaways were the stuff of fantasy, we created a bit of escapism with sun-drenched illustrations for Italy's number 1 pasta brand. Result? Barilla became the only branded pasta in growth. 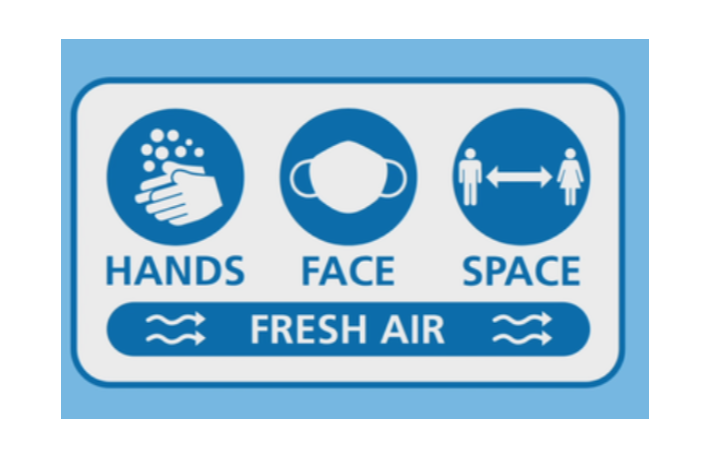 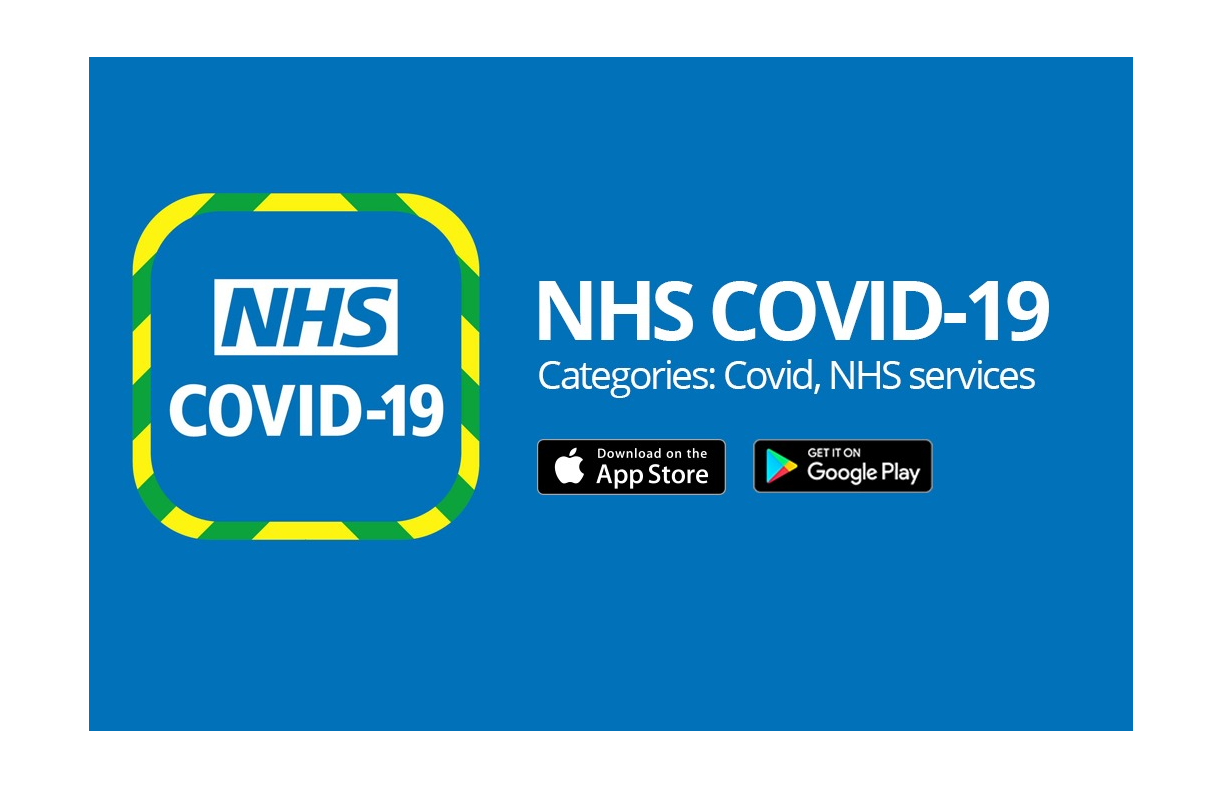 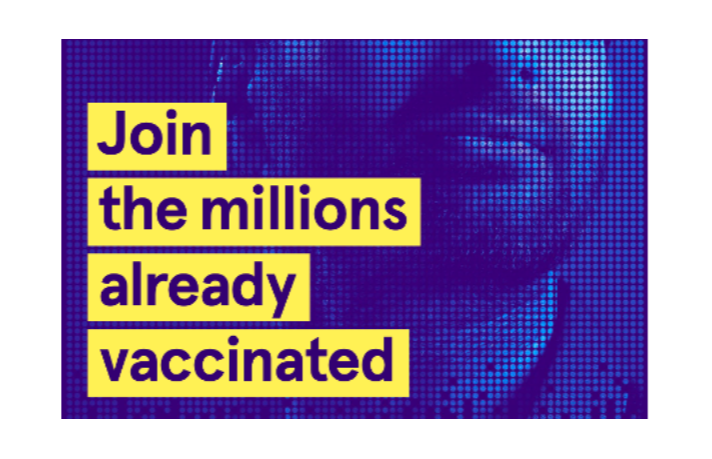 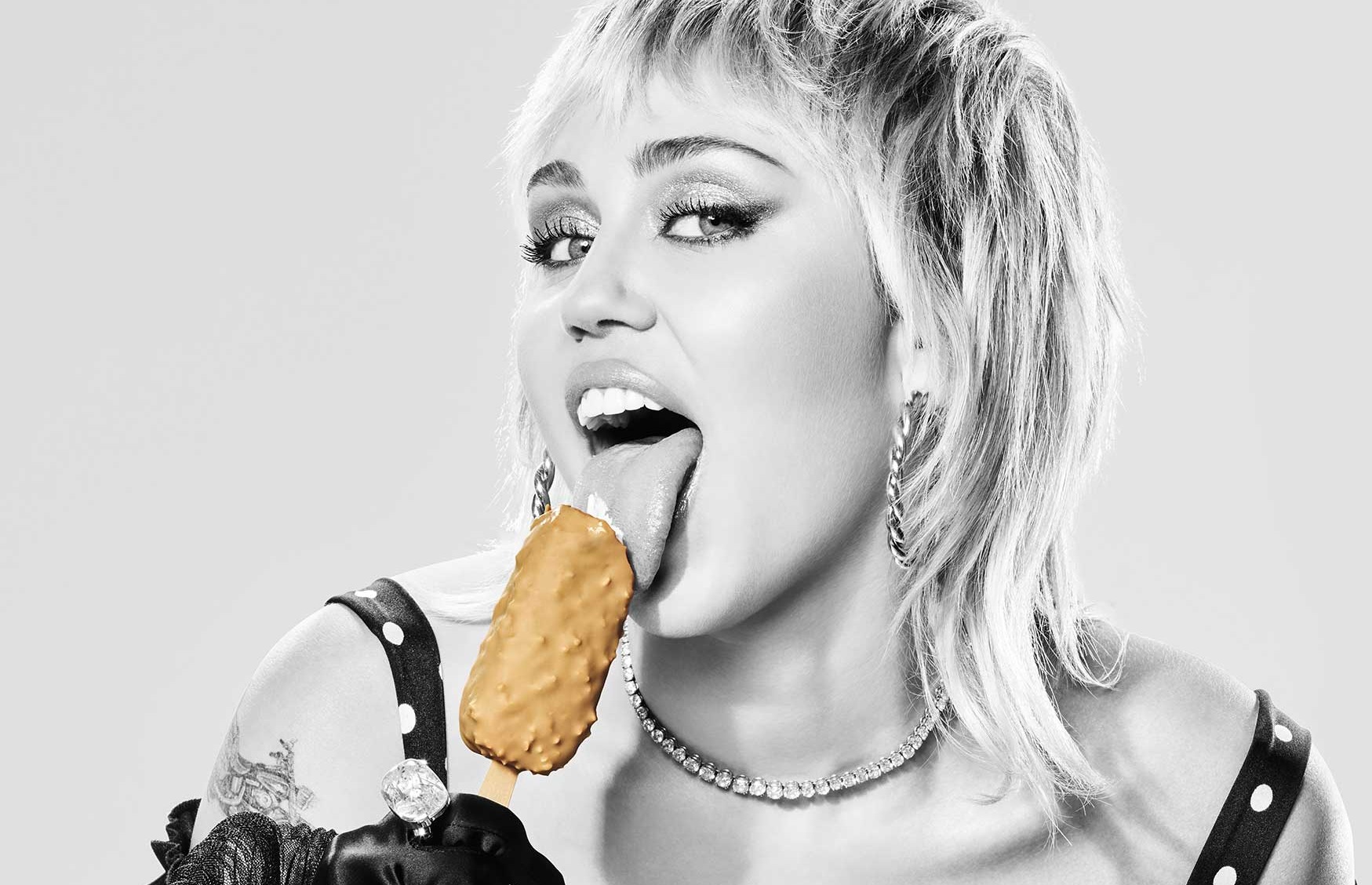 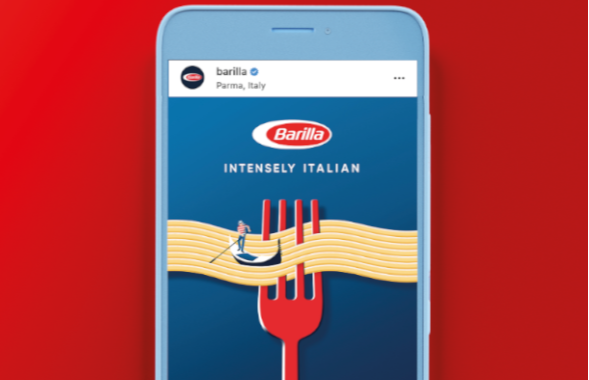 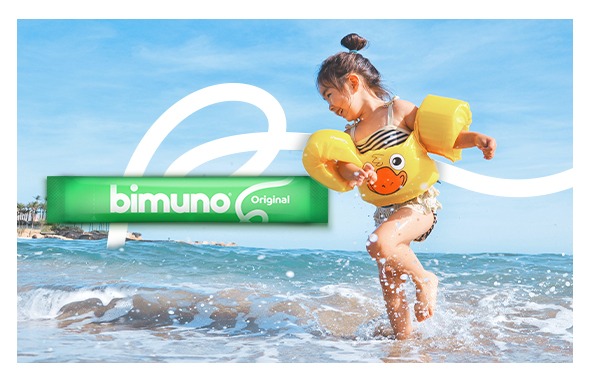 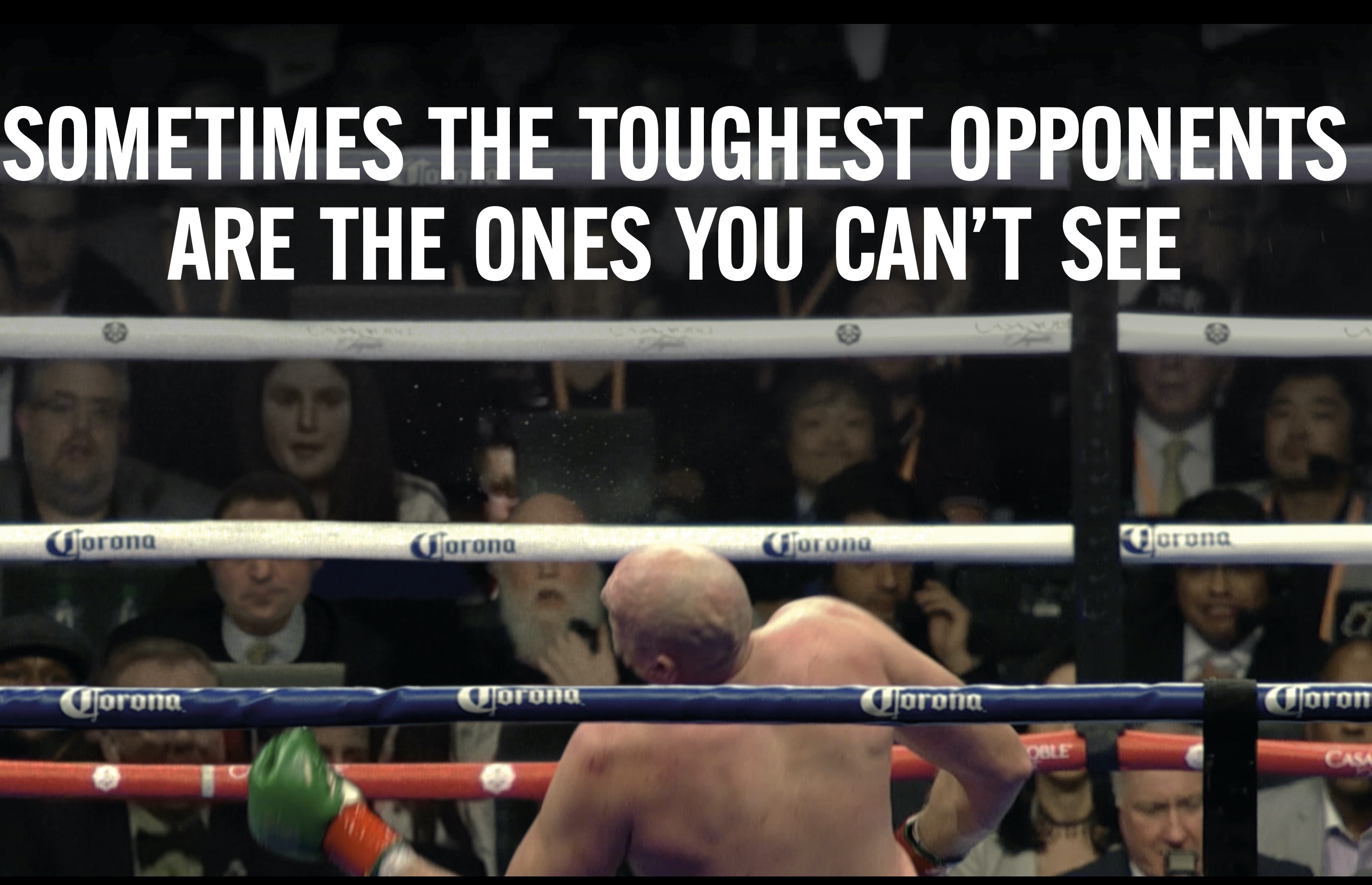