Carling briefed us to develop a creative campaign which, using their partnership of the Premier League, would engage fans and allow them to share their perspectives on the game at the same time as directly engaging with the brand.

We identified that post-match match footage distributed reactively drove huge fan engagement and conversation. Tapping into this insight, we created ‘The Carling Call-In’, a 20-part weekly content series that allowed fans to ‘call-in’ in the style of a post-match football radio show using the Carling Tap app, to give their post-match opinion on their team’s performance.

We then placed their opinions over Premier League footage, that Carling had rights to through its sponsorship and added the unique element of animation – highlighting players or topics that the fan was talking about with visually engaging additions to the content.

Partnering with leading football media brand COPA90 widened and strengthened the scale of our campaign, as the content was distributed to COPA’s engaged audience on a weekly basis, with each episode focusing on a different Premier League team, therefore engaging as diverse an audience as possible. 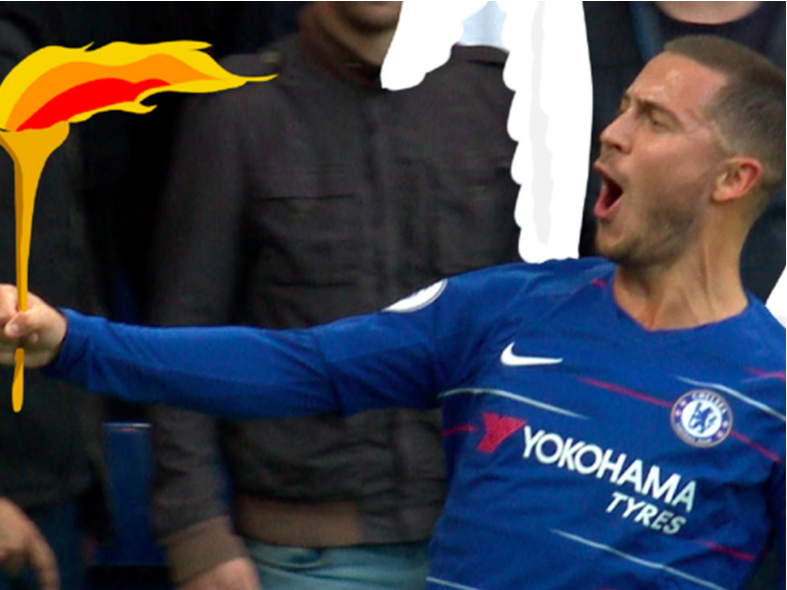 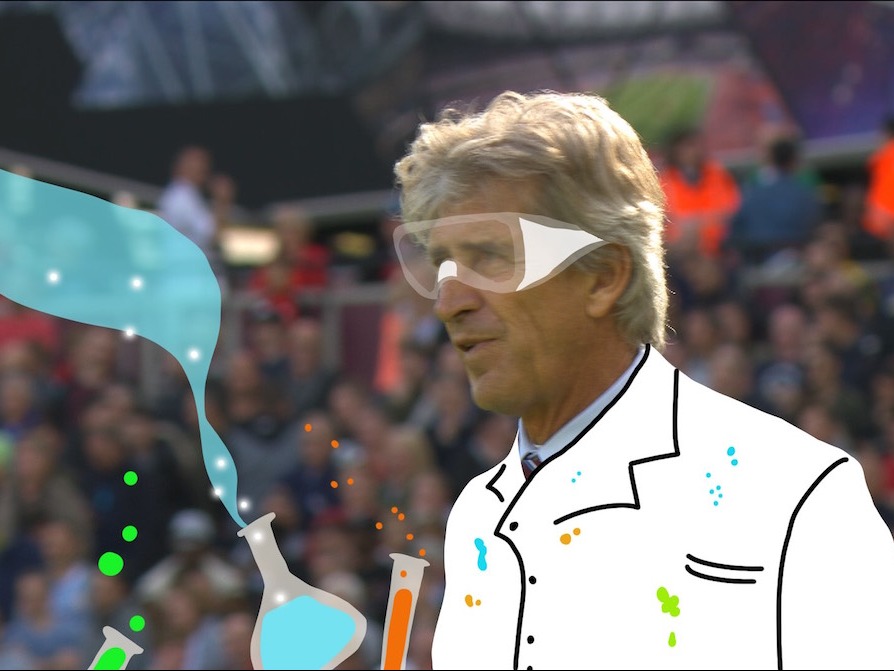 It was also a Premier League first - the first time a brand partner was allowed to animate and alter its match footage.

Building on Carling's long association with football by using their partnership with the Premier League to engage with fans across the country. 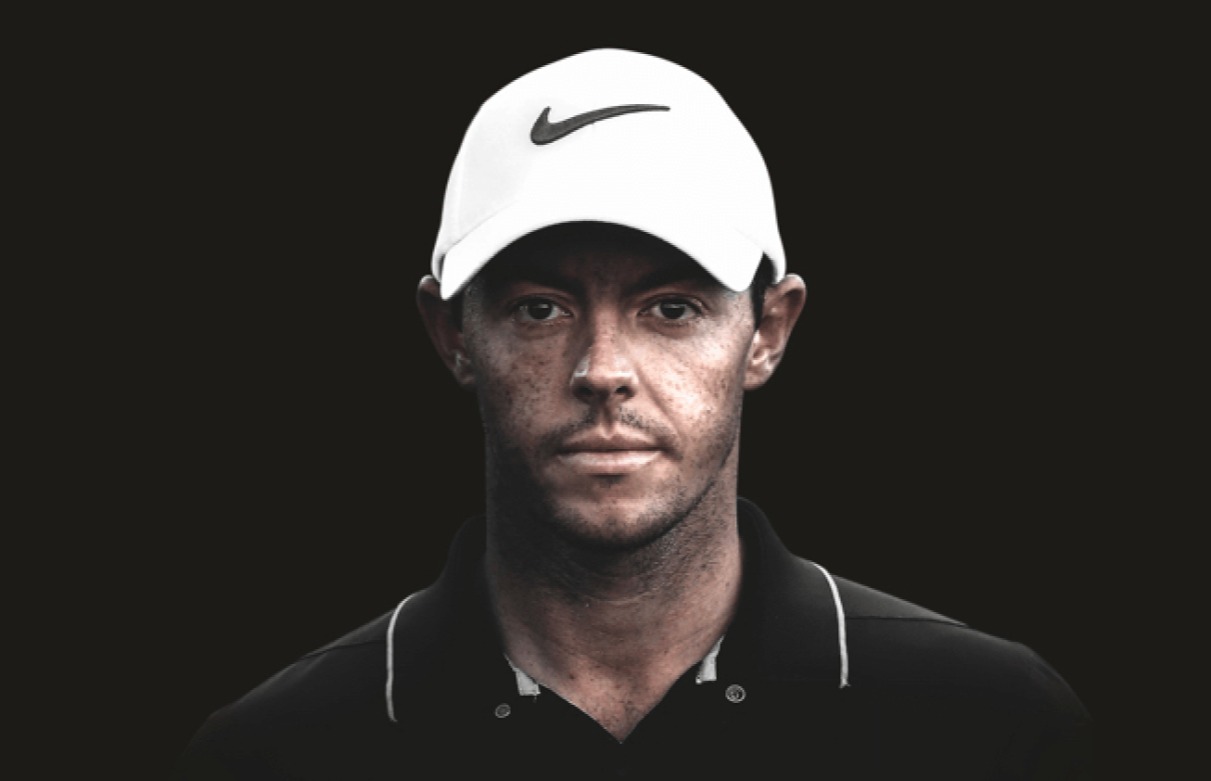 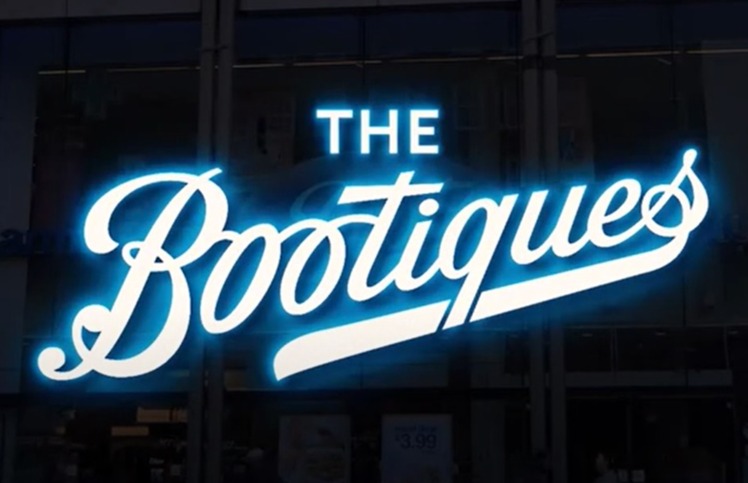 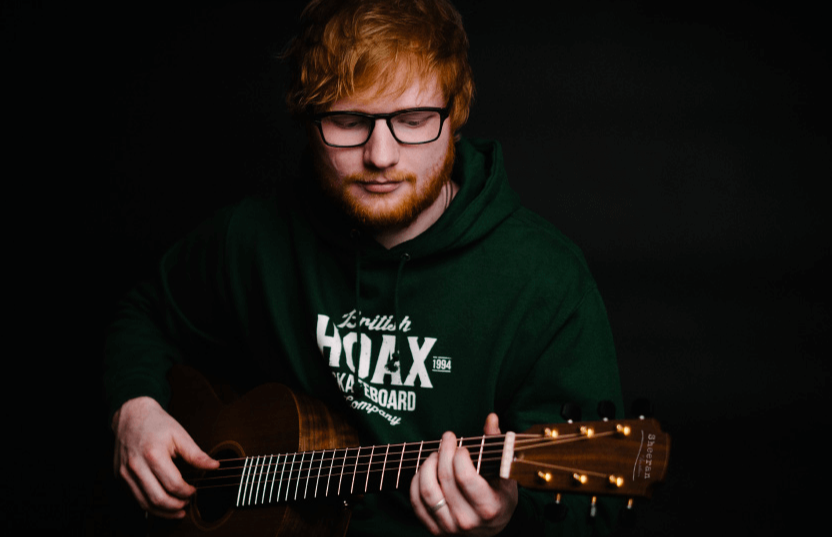 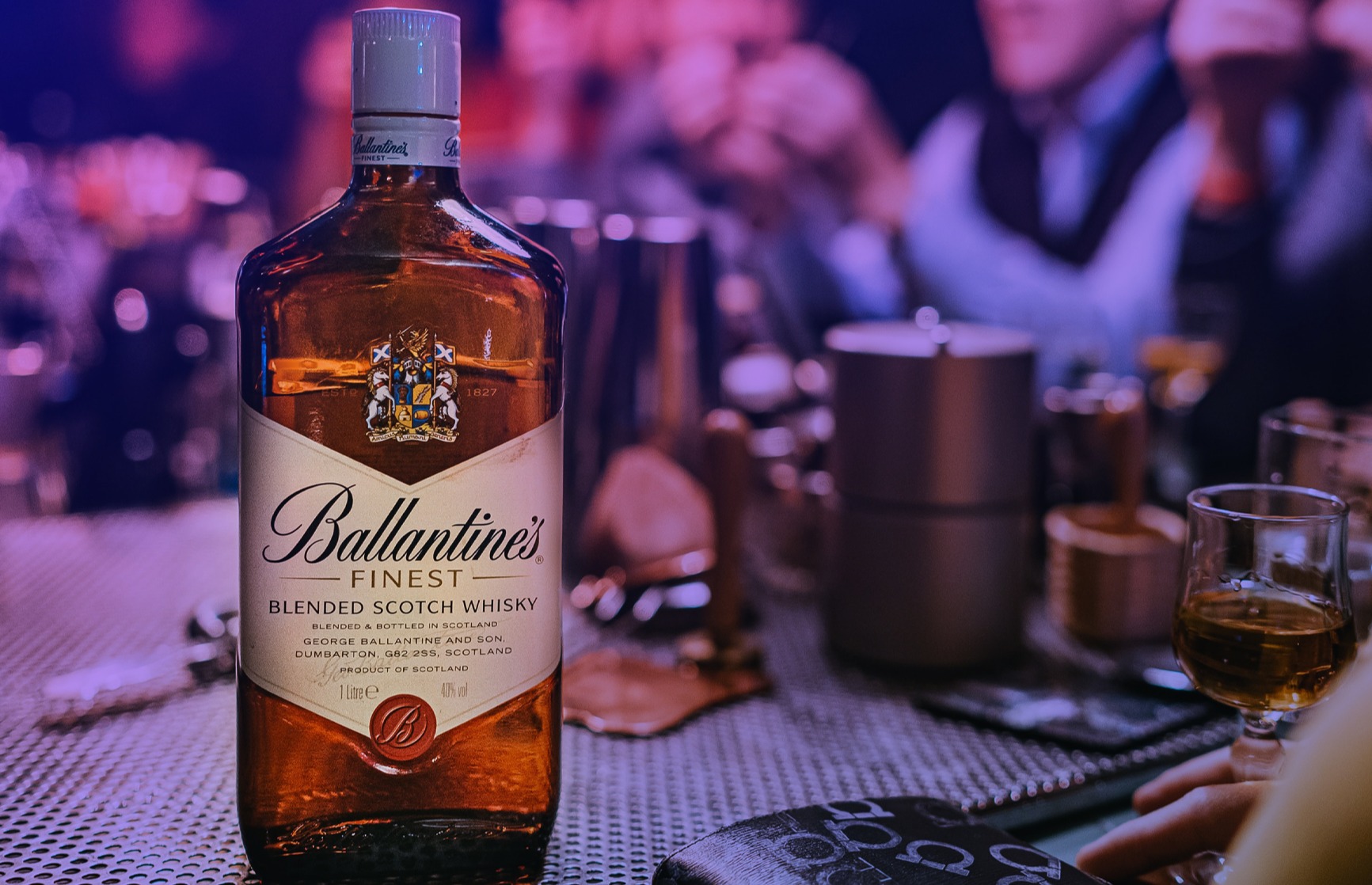 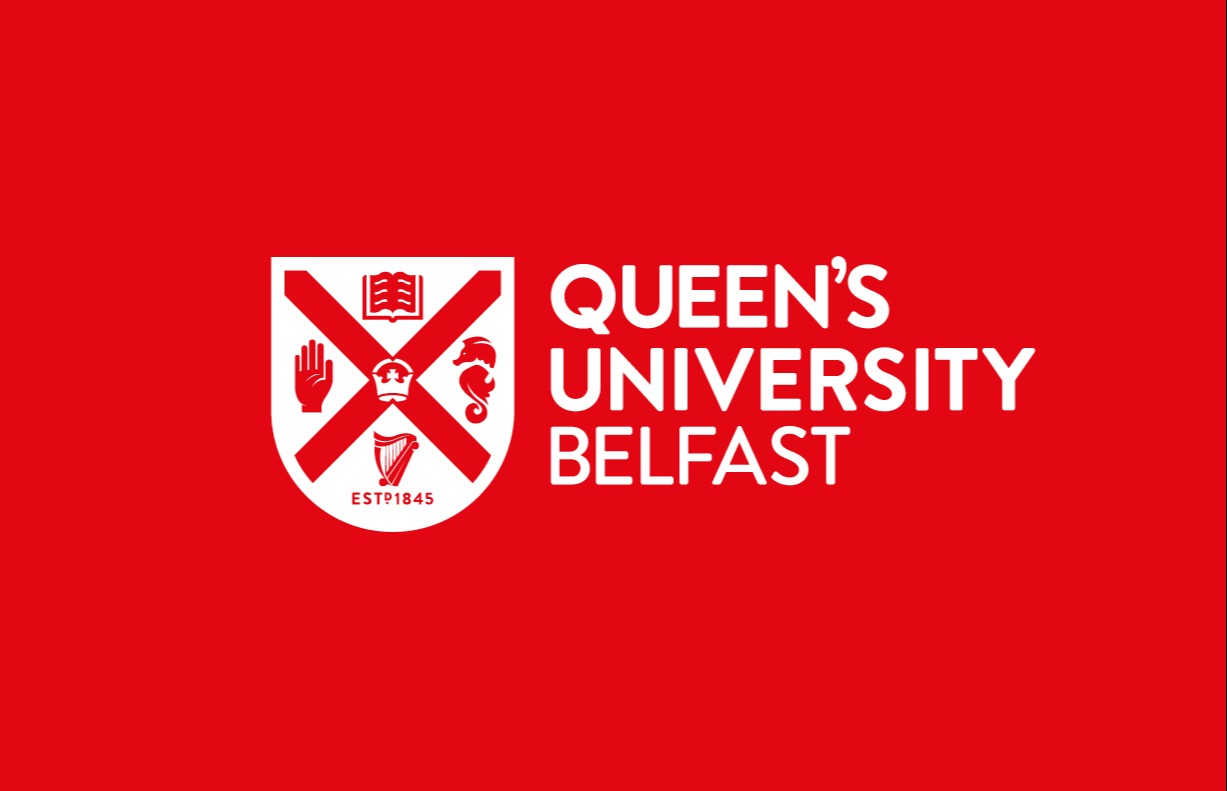 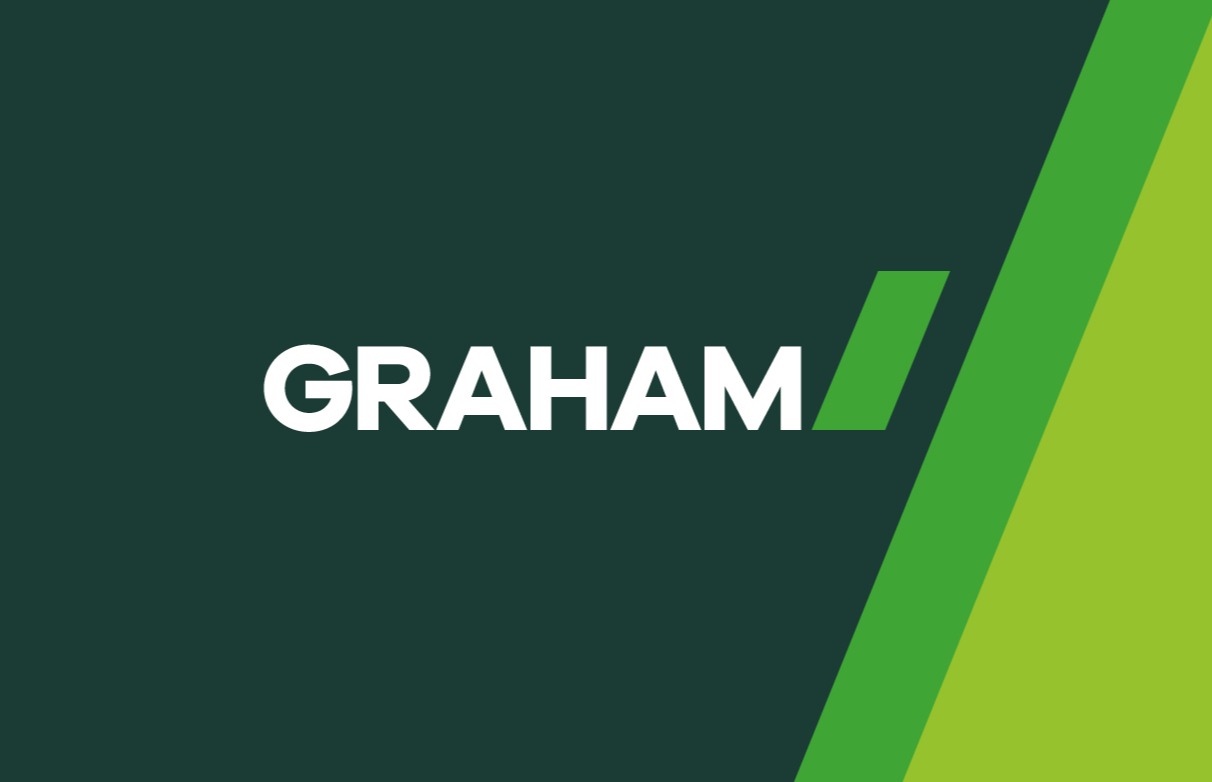