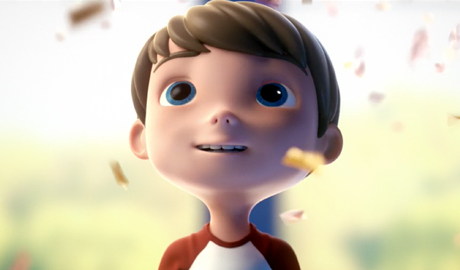 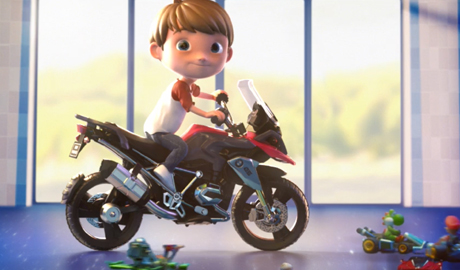 FIGHTING FOR FAME AT CHRISTMAS

Toy retail is fiercely competitive and never more so than in the run up to Christmas. Consumers today have more choice than ever before about how, where and when to buy toys from stores like Argos and Amazon to John Lewis. In a market where Smyths competitors can both out spend them and have more locations we needed to create fame and compelling reasons for parents and children to visit a Smyths Toys Superstore.

We developed a creative platform that made Smyth’s really stand-out and stand up for something in the eyes of children and parents. If I Were a Toy, set to the Beyonce tune and featuring a loveable character called Oscar who imagines what life would be like if he was a toy for a day. The integrated campaign was created and designed to stretch beyond TV and create fame through social conversations.

If I Were a Boy has helped Smyths Toys become the most talked about toy retailer in the UK with 6M views on Youtube in the two weeks following launch. The campaign was praised for breaking gender stereotypes and sending a positive message to children as well as trending on social media and commentary in publications ranging from Cosmopolitan to the Huffington Post. 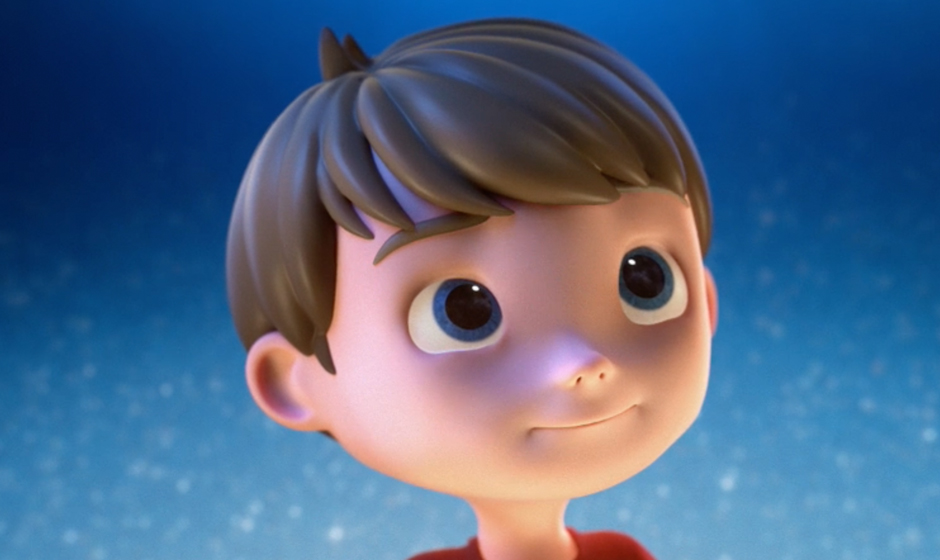 Fighting for Fame at Christmas