In the sixteen years since Asian Network was launched, the station hadn't reconsidered its positioning, brand or offering. But the Asian community in Britain has changed a lot in that time and listener numbers were in long-term decline, particularly in the key 18-34 audience. For them, Asian Network was their parents' station.

The problem showed no signs of letting up, and the station was even being considered for closure by the Director General of the BBC.

The opportunity lay in the fact that there were over a million 18-34yr old British Asians, but there was no media platform that properly understood and represented their values. If BBC Asian Network could connect with this generation, it could re-assert its role, purpose and value.

The reality was that Asian Network really was changing - less staid tradition, more comedy, edgy discussion and younger presenters - but the perception of it offering hadn't changed at all.

It needed a new voice, a new identity and a new swagger that connected with second and third generation British Asians. They were people who had been born into British culture. They weren't defined by their Asian heritage, but they still wanted to be connected to it.

In this tension between British and Asian Identities, it struck us that too much pressure was being put upon this generation to make sense of that contradiction and decide where their heart lies. Then we decided...they shouldn't have to.

A thought that gave BBC Asian Network a new relevance. And a role to play of celebrating the joy and creativity of being proudly, equally British and Asian.

The Organising Idea went way beyond communications and a relaunch. It reinvigorated the station, influencing editorial and refreshing its remit within the BBC. 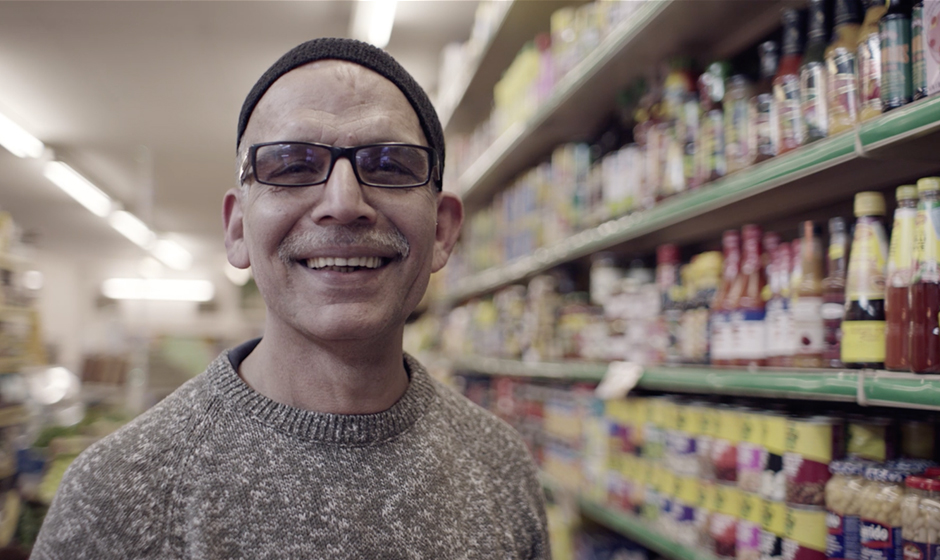