Un-sponsoring Huddersfield town to create the talking point of the season. 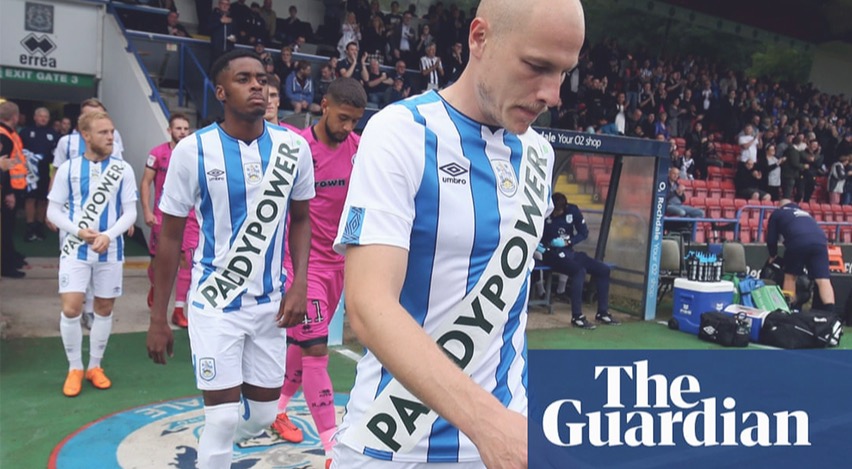 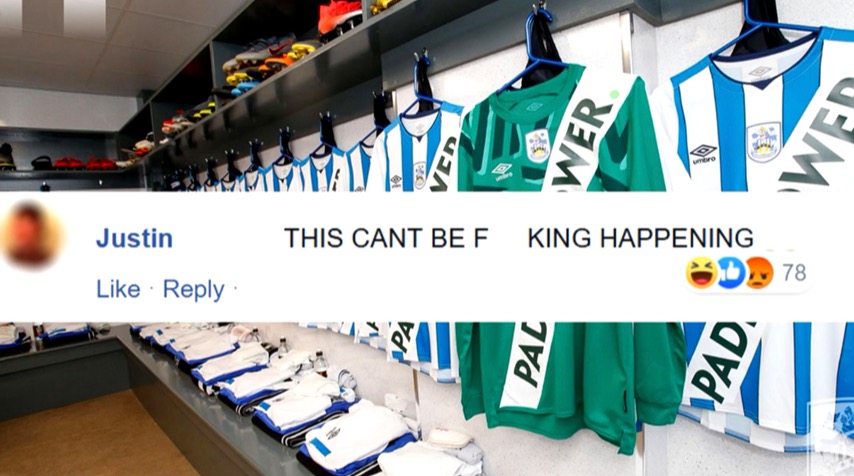 Our campaign launched during a pre-season friendly. Huddersfield’s players stepped out onto the pitch looking like a cheap hen do with a collective hangover, our massive Paddy Power sash-style logo a mockery of classic football shirt sponsorship. Cue mayhem amongst home fans and ruthless mocking from rivals. We became the sporting media’s single talking point across major networks for over a week.

And then, on the first official match of the season, we came clean. Yes, it was a hoax. What we were actually doing was unsponsoring the shirts; giving them back to the fans for the first time in five decades. The bleating was silenced. Home fans rejoiced. Rival fans were envious and respectful in turns.  And the media, well, they couldn’t stop going on about it for weeks.

We think this fan denial case study sums it up brilliantly:

Paddy Power - Save Our Shirt 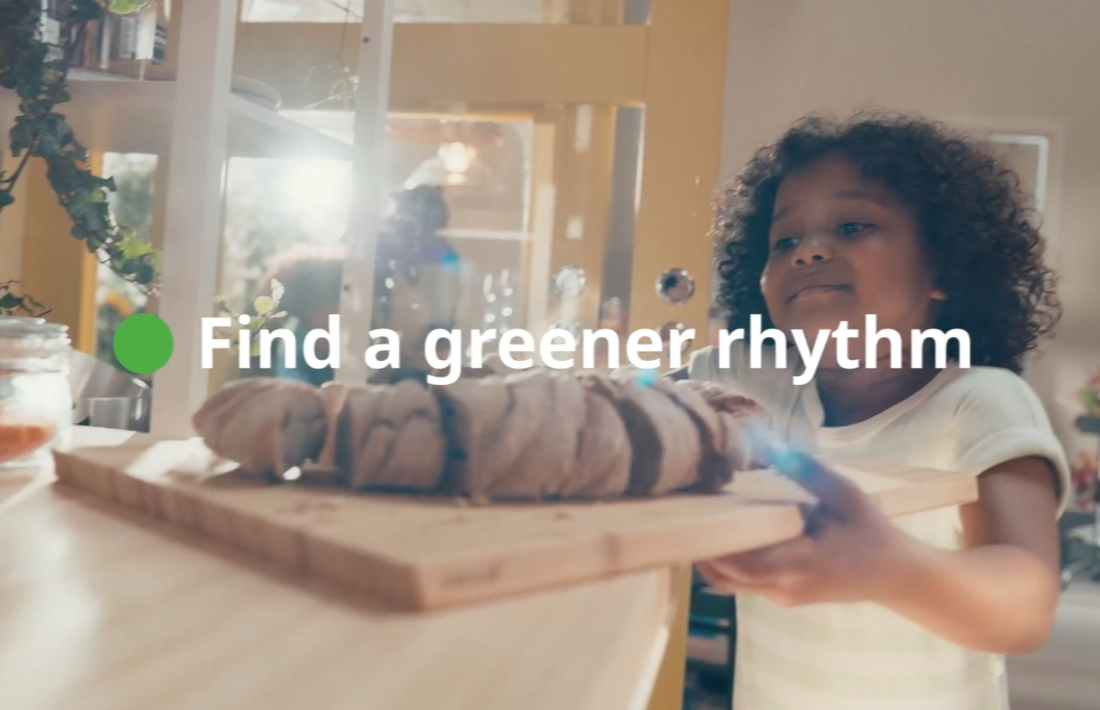 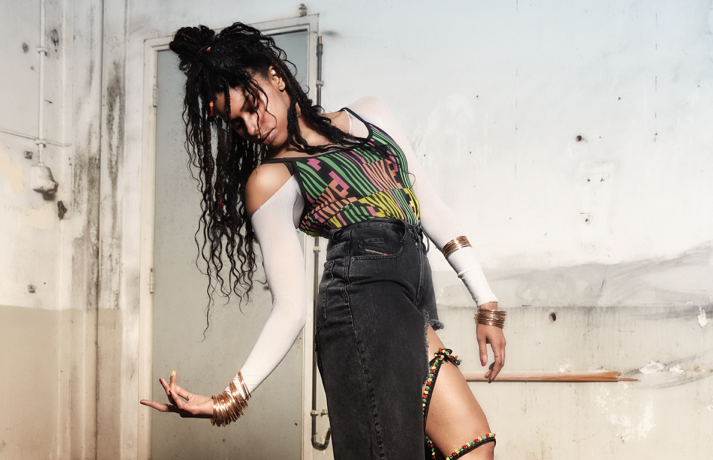 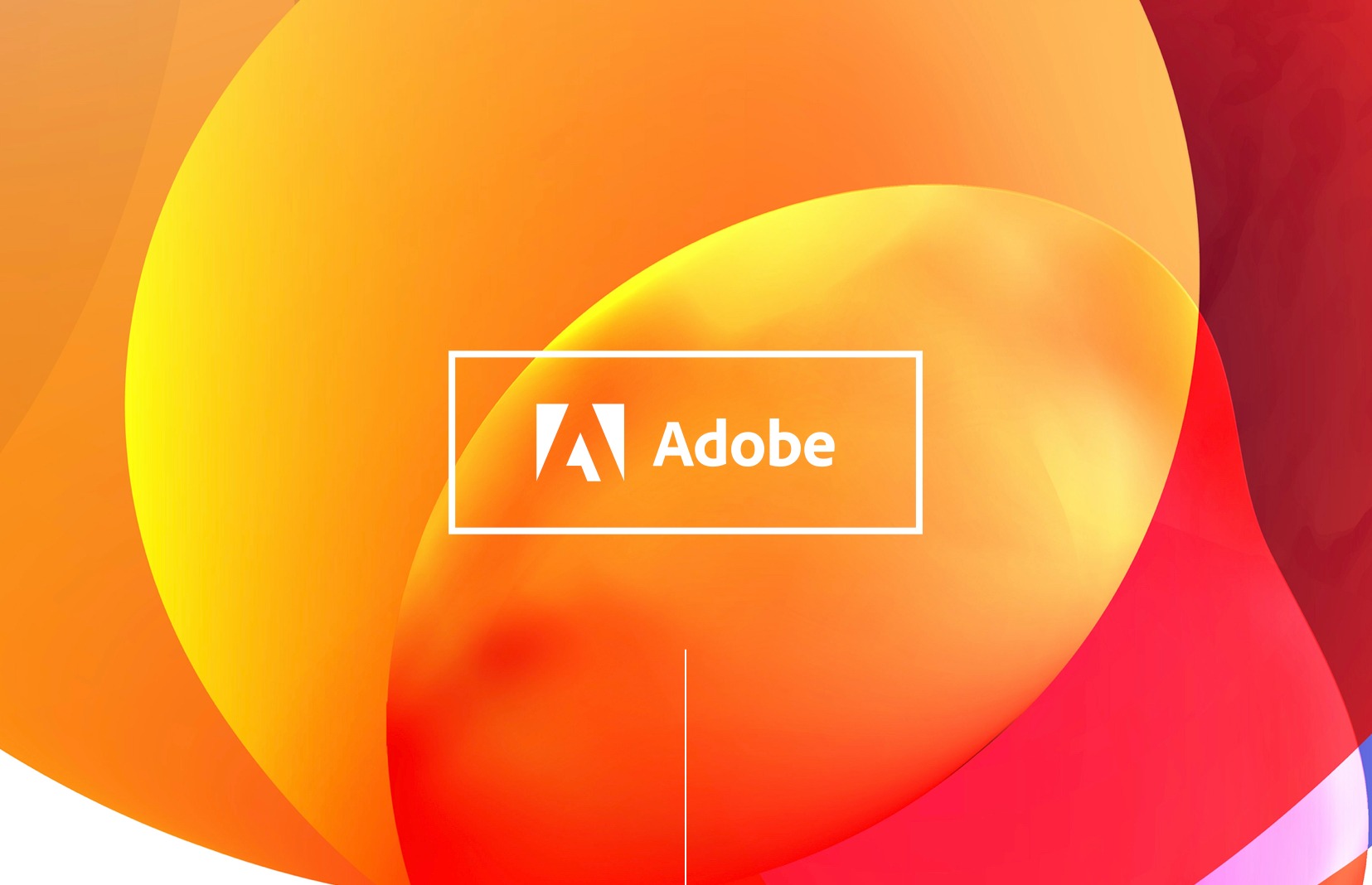 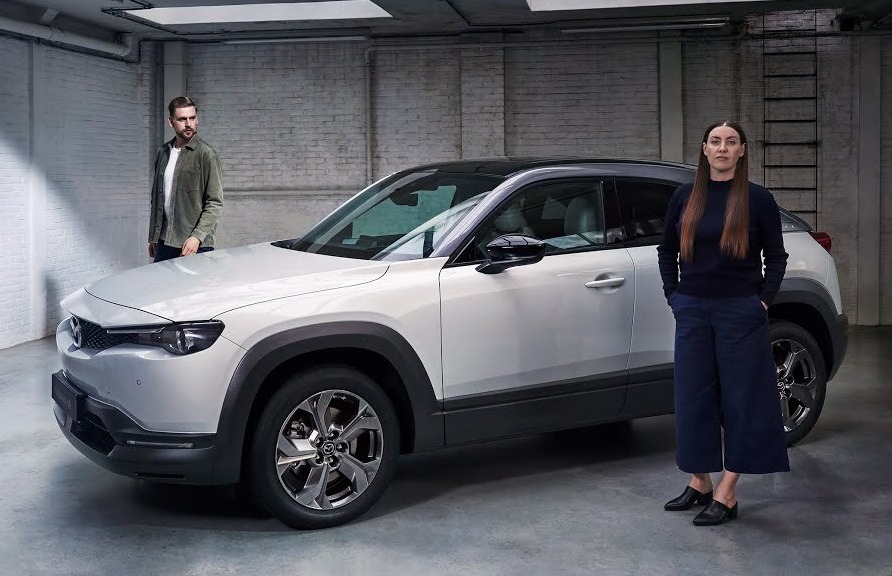 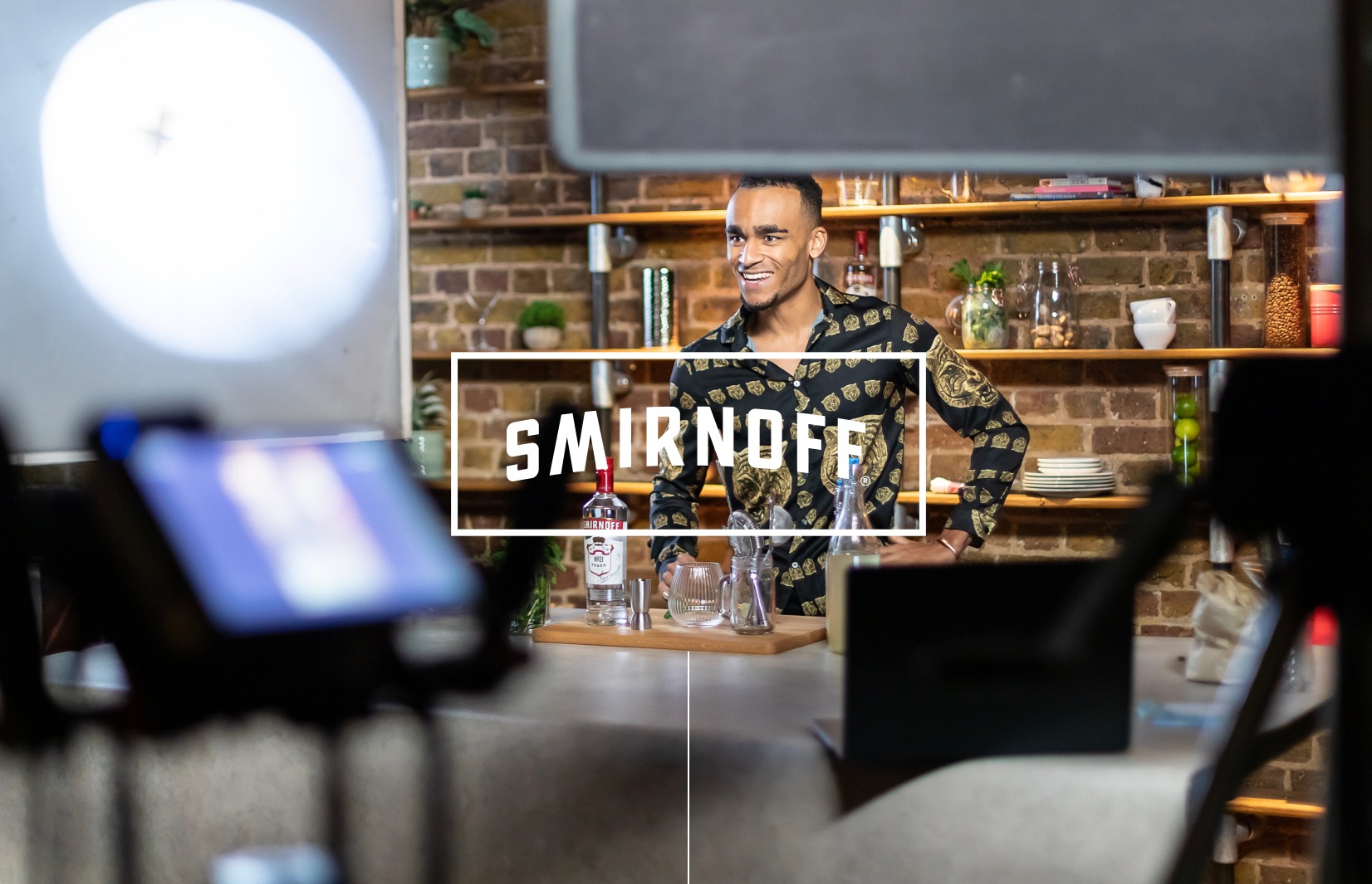 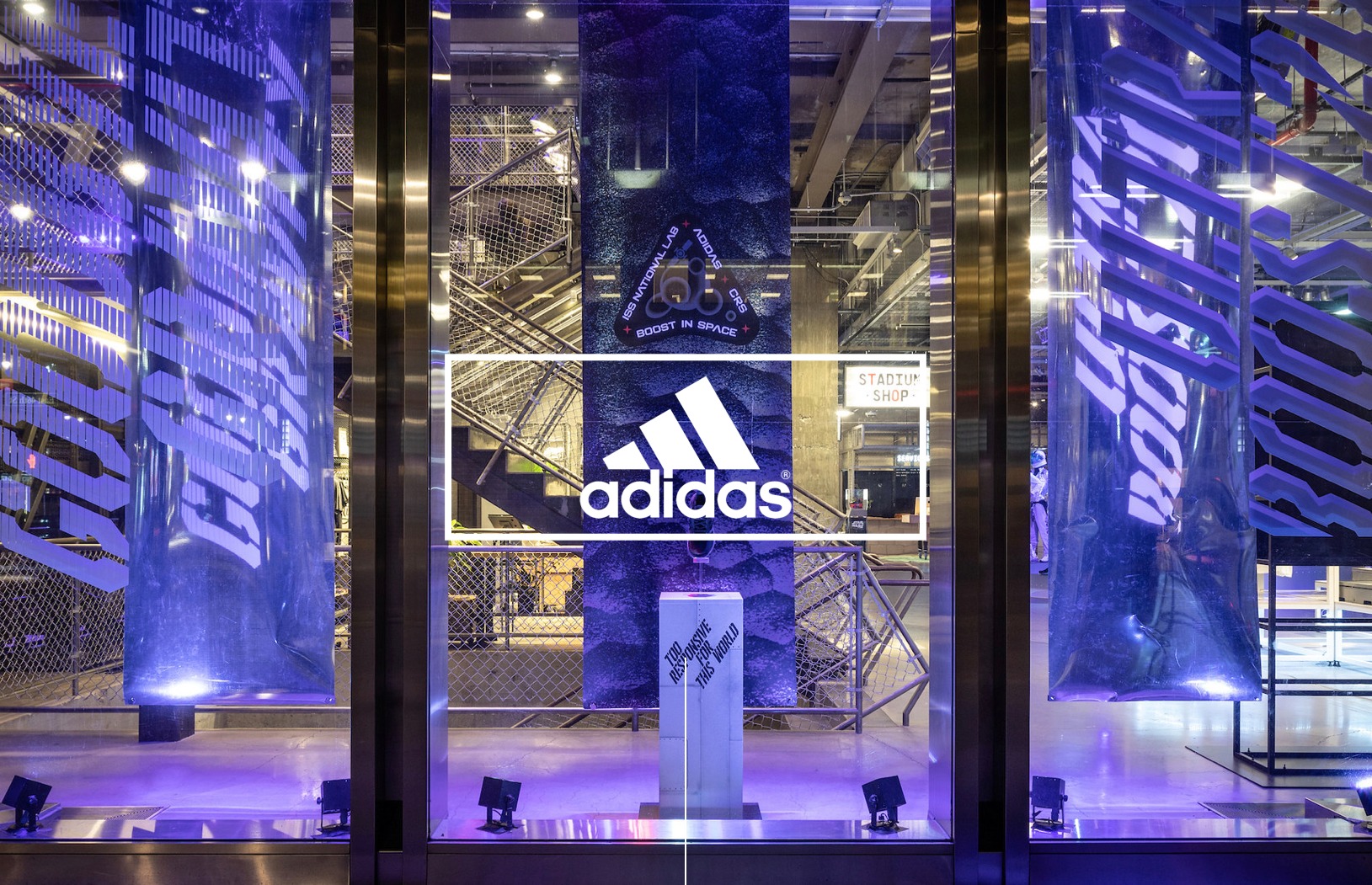