NCSII: The Sting and the Lesson

In response to this, The Scottish Government passed new legislation in July 2017 which made it easier to prosecute offenders, by creating a specific offence relating to the sharing or threat of sharing intimate images

The campaign needed to deliver the message that the non-consensual sharing (or threatening of sharing) of images was a crime and that there were serious consequences (including up to 5 years in prison).

But it had to be more than that. It had to cut through and start conversations. It had to change NCSII from being seen as something somehow amusing or acceptable, to being seen as the vicious psychological assault it was, and the victim was not to blame. By doing this, the campaign would encourage victims to come forward and report it to the police.

All to be achieved with a media budget of £125k in just 4 weeks.

We knew our 16-34 male audience avoided ads. But they actively pursue the content they do like. If our ads could somehow be content they’re interested in, we could potentially lure our audience in (the classic sting) then get our message across (the lesson).

Phase 1: ‘The Sting’ - Using innovative social and display media to entice potential offenders to click by giving the impression they were about to see some juicy content. Scottish Government branding was never used throughout this phase. Where branding was mandated by publishers, we used the campaign acronym: NCSII to avoid flagging the Government involvement. Phase one was rolled out for 1 week before the 3 week second stage.

To deliver ‘The Sting’ we used a combination of Mobile, Native and Facebook formats. These formats delivered reach and, by hiding the client’s name, high engagement rates.

Contextual targeting was key – ads were placed in typical ‘laddish’ content that fitted with The Sting creative.

In mobile we used ground-breaking new mobile ‘Scratch ads’. The ads encouraged people to scratch the surface of their phone to reveal a naked image – instead they saw the campaign message and the clear threat of a prison sentence.

Complementing this we used native advertising with in-article video and static ads using clickbait headlines to entice users to click through.

Following the digital ‘Sting’ we moved on the second part of our strategy - ‘The Lesson’. Here we introduced other media to increase awareness and educate people about the consequences of sharing images without consent.

We used Outdoor to build coverage and help achieve the increase in awareness required. A combination of 6 sheets and StreetTalk ensured coverage of both city centres and smaller towns across Scotland.

The Leith Agency developed creative with eye catching images of naked bodies and crime scene tape which were guaranteed to get attention. However the dwell time on these formats also meant that people were given time to take out the real message behind the creative.

In a media first, we persuaded The Scottish Sun to let us take over the legendary Dear Deidre problem page - one of the most popular features and perfect for the subject matter.

Using the photo casebook to highlight a real life story about sharing images made the perfect link for readers. All letters on the problem page were from real people who had their lives badly affected by someone posting their intimate images. Deidre’s advice was interspersed with the key messages that posting images without consent is illegal and that the penalty is up to 5 years in prison.

As we entered into the second phase of the digital strategy we had one focus - to deliver high numbers of video views to ensure our key messages were being understood.

The campaign was optimised across a number of platforms including Facebook, Instagram, You Tube and In-Read programmatic video. Vertical video was the primary format for this mobile first audience.

We were also one of the first advertisers to use Snapchat which launched its ad platform just weeks before our campaign broke- a perfect fit for our target audience.

Although this was primarily a public information campaign, a massive 22% of people (nearly half of all campaign recognisers) said they had taken action, having seen the campaign. 22% spoke to friends and 19% said they thought more carefully about images they were sharing. Remarkably, 7% said they had reported a crime as a direct result of seeing the campaign.

This campaign smashed every digital benchmark we have – more than doubling client averages and producing “some of the most impressive results we’ve ever seen” according to Snapchat. 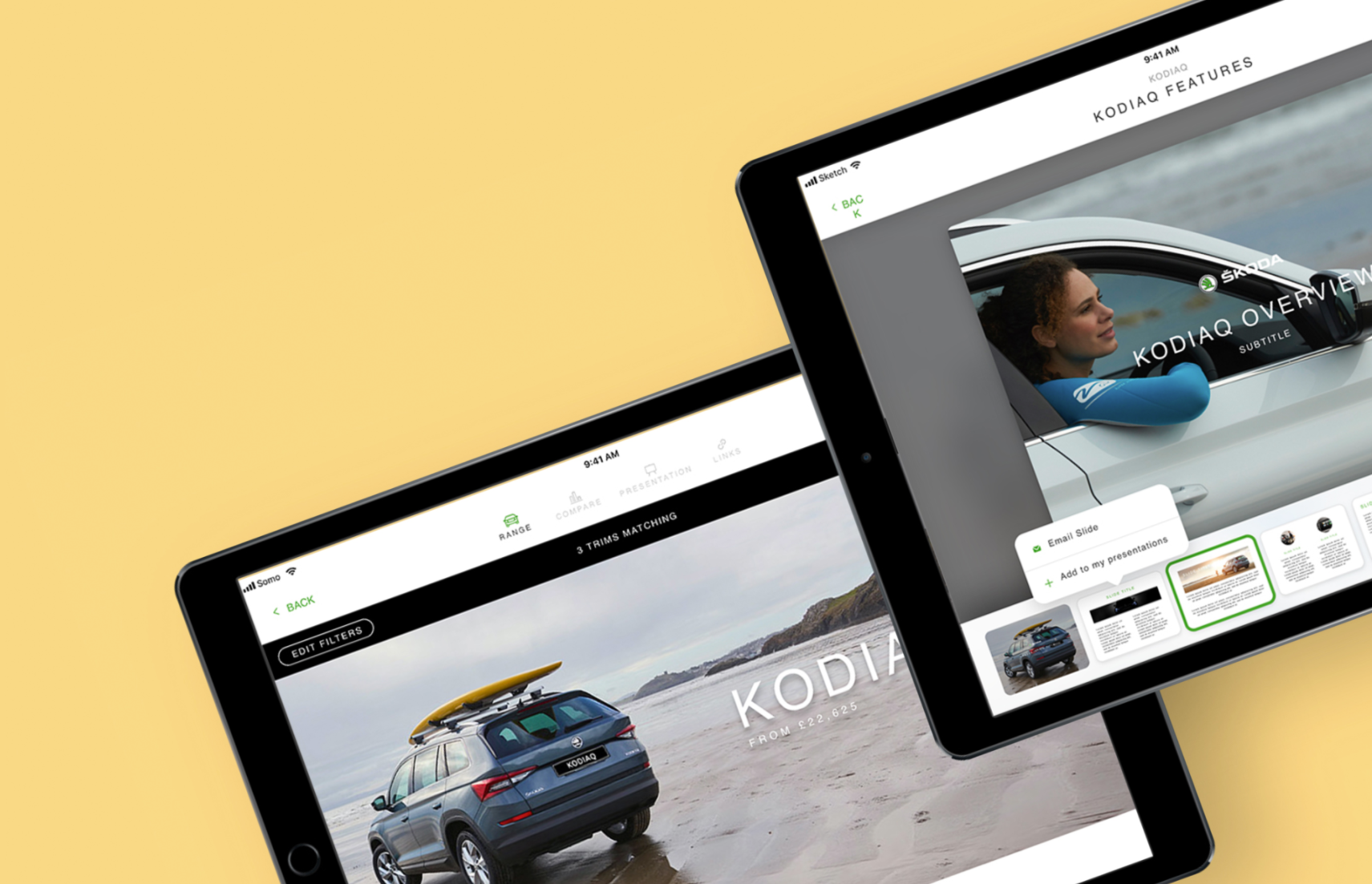 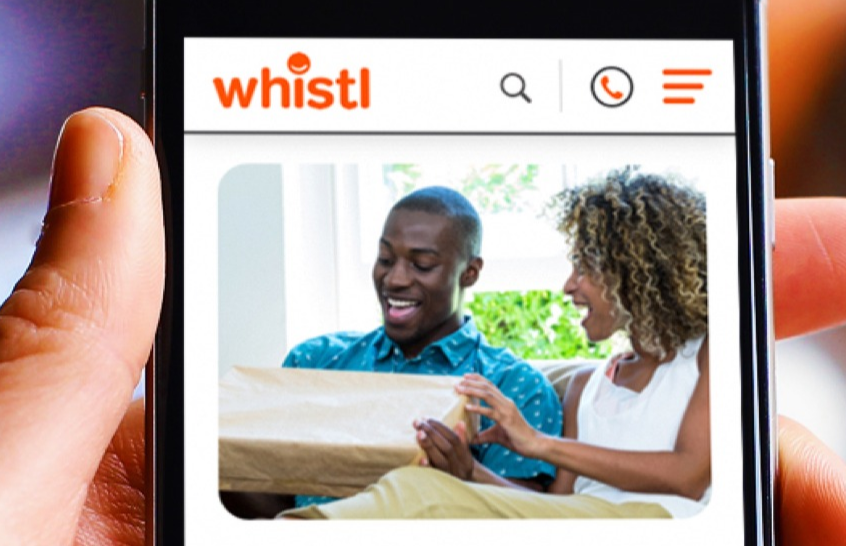 A partnership that delivers real value 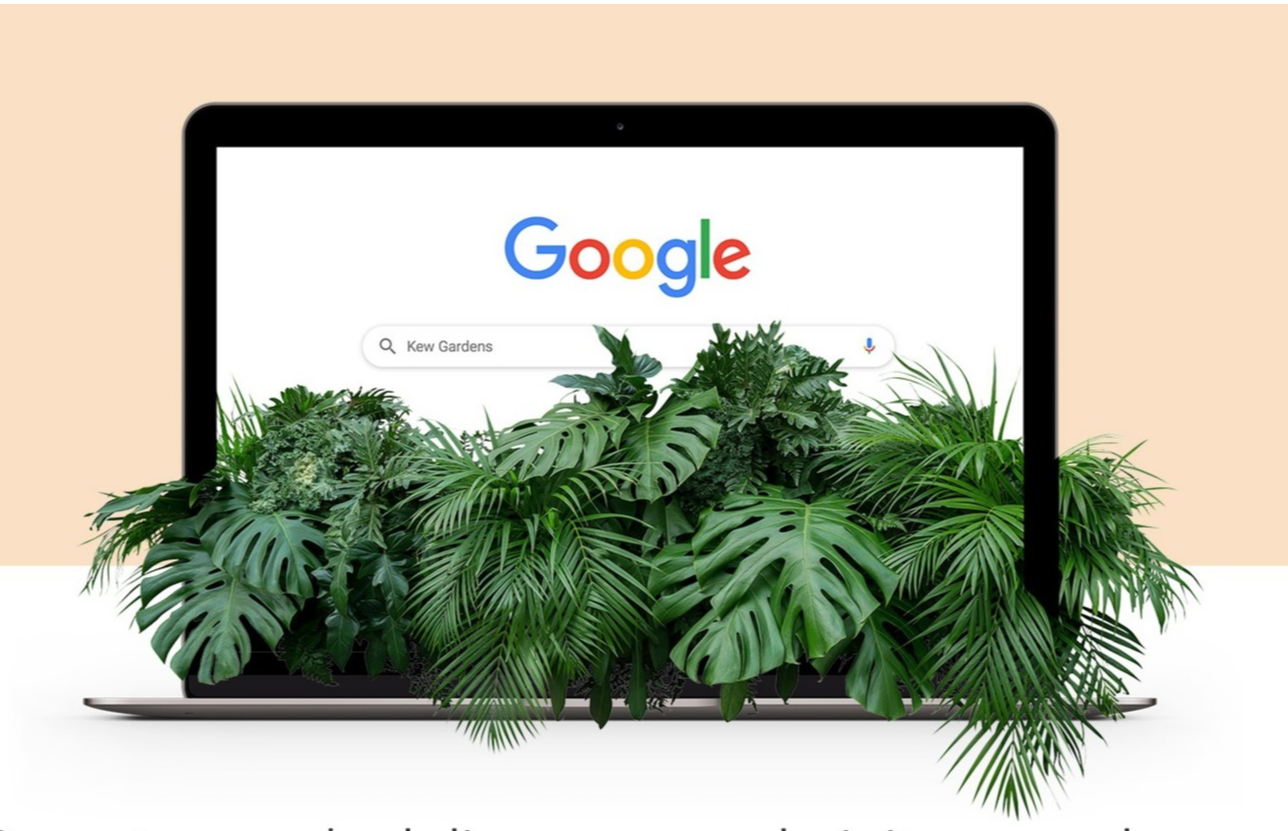 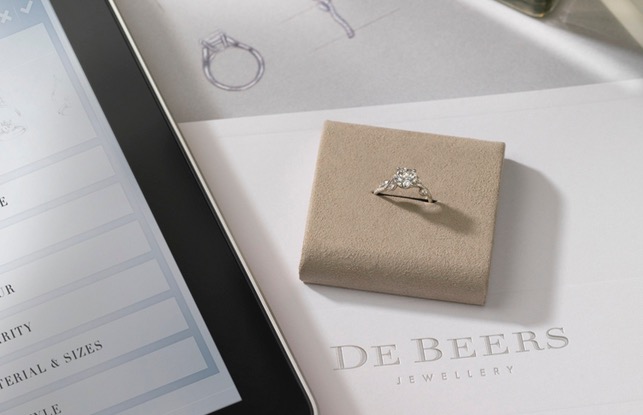 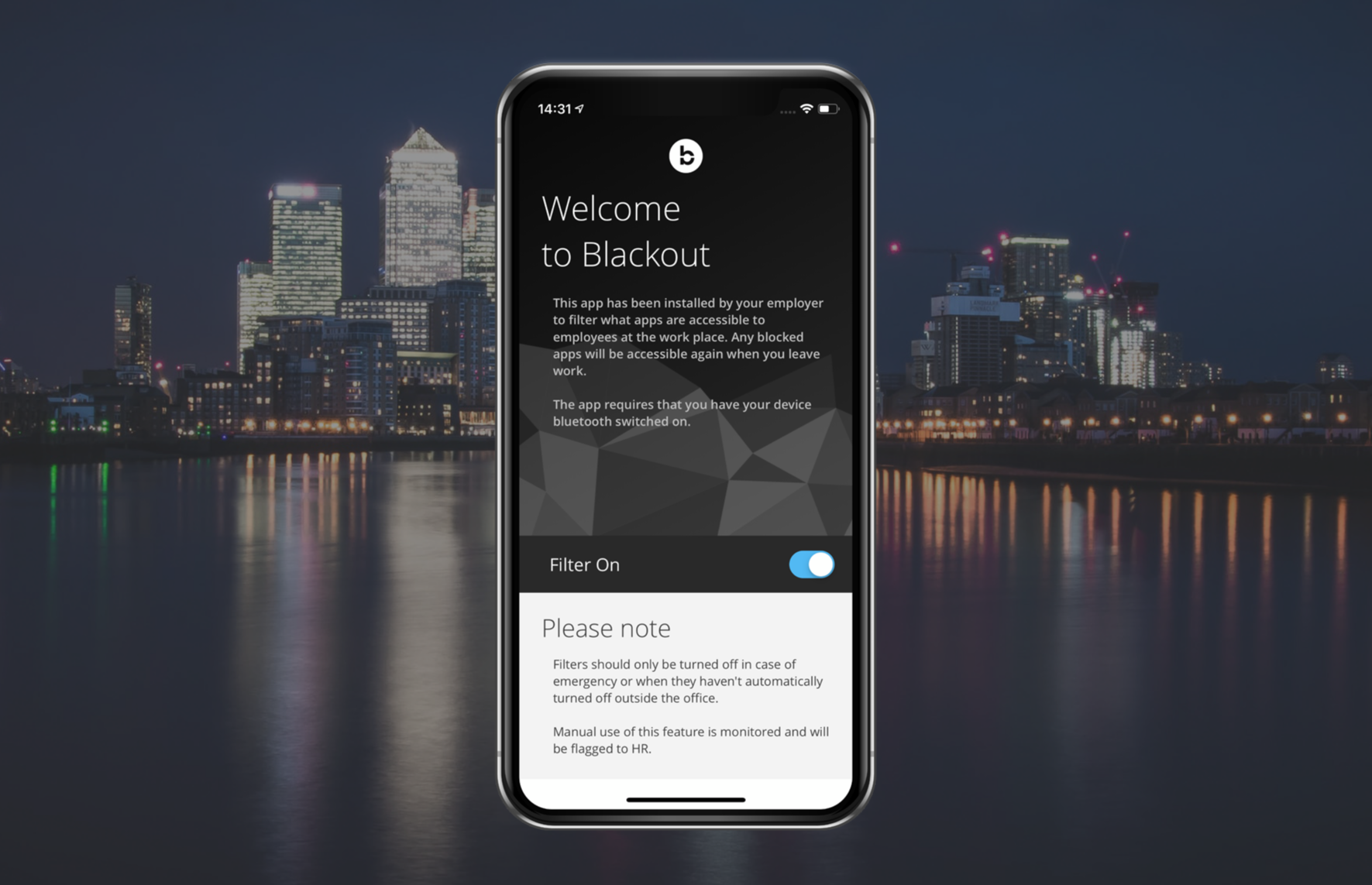 Blackout: a cutting-edge solution to an ever-increasing social problem 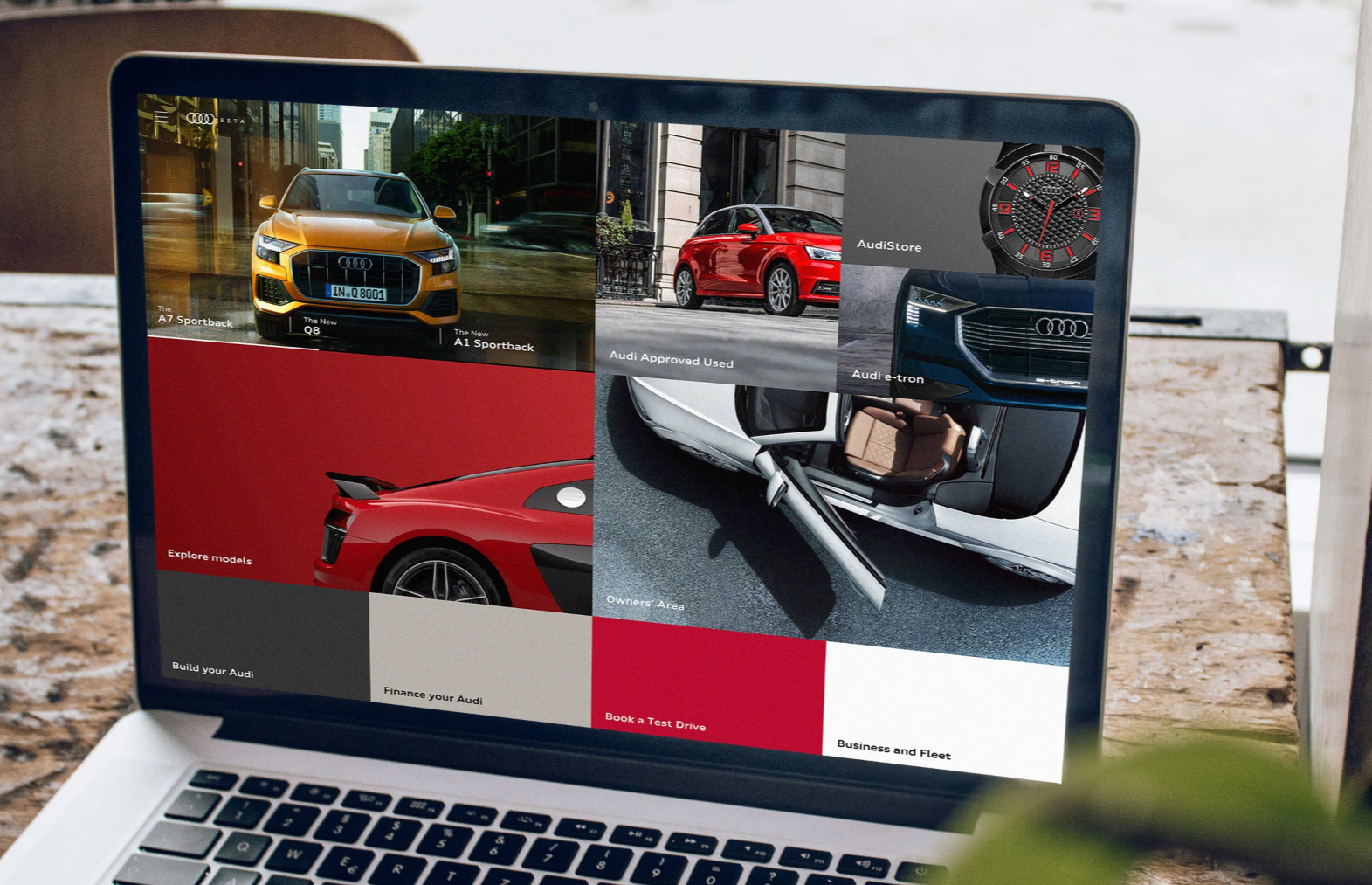 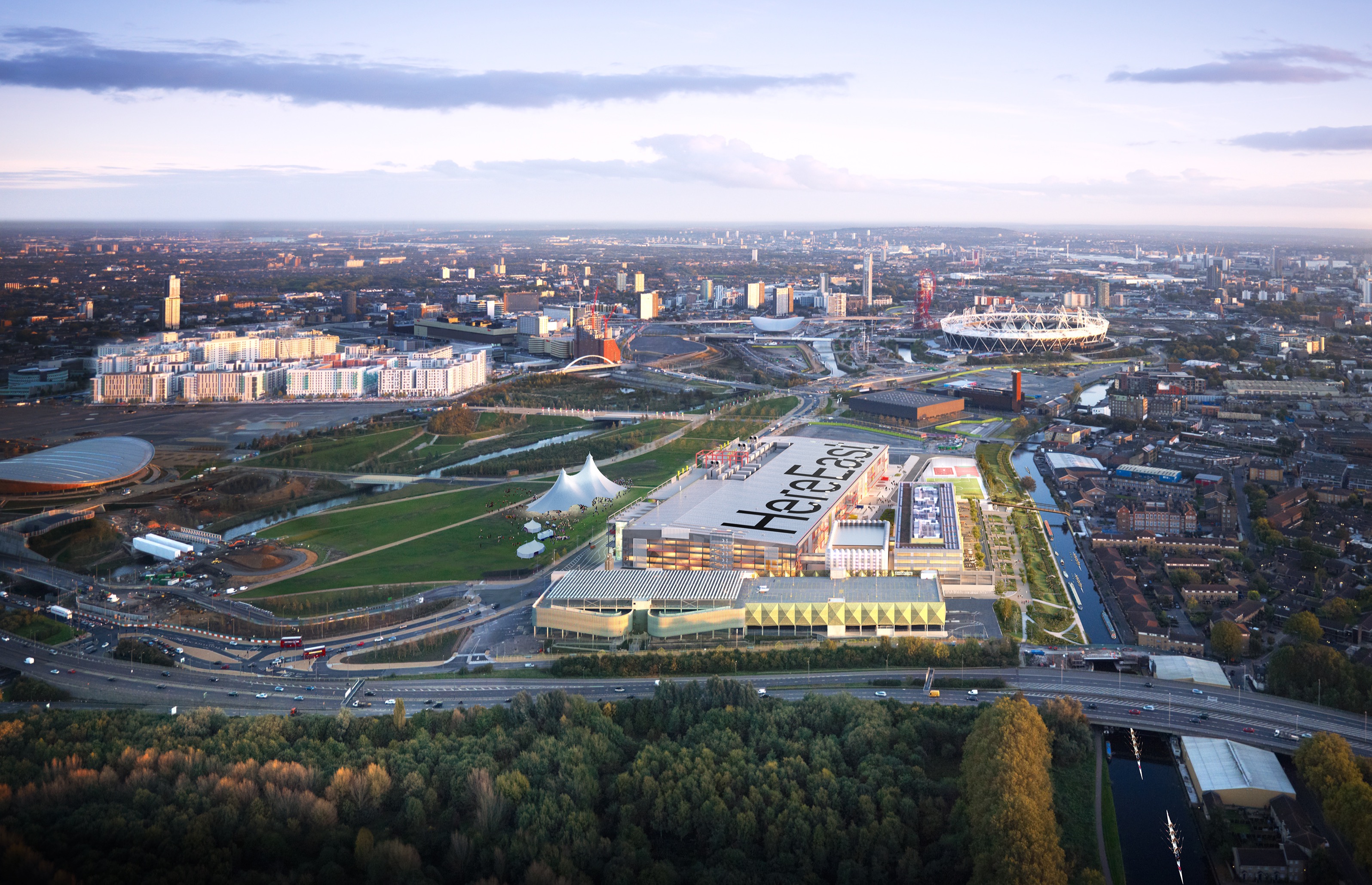