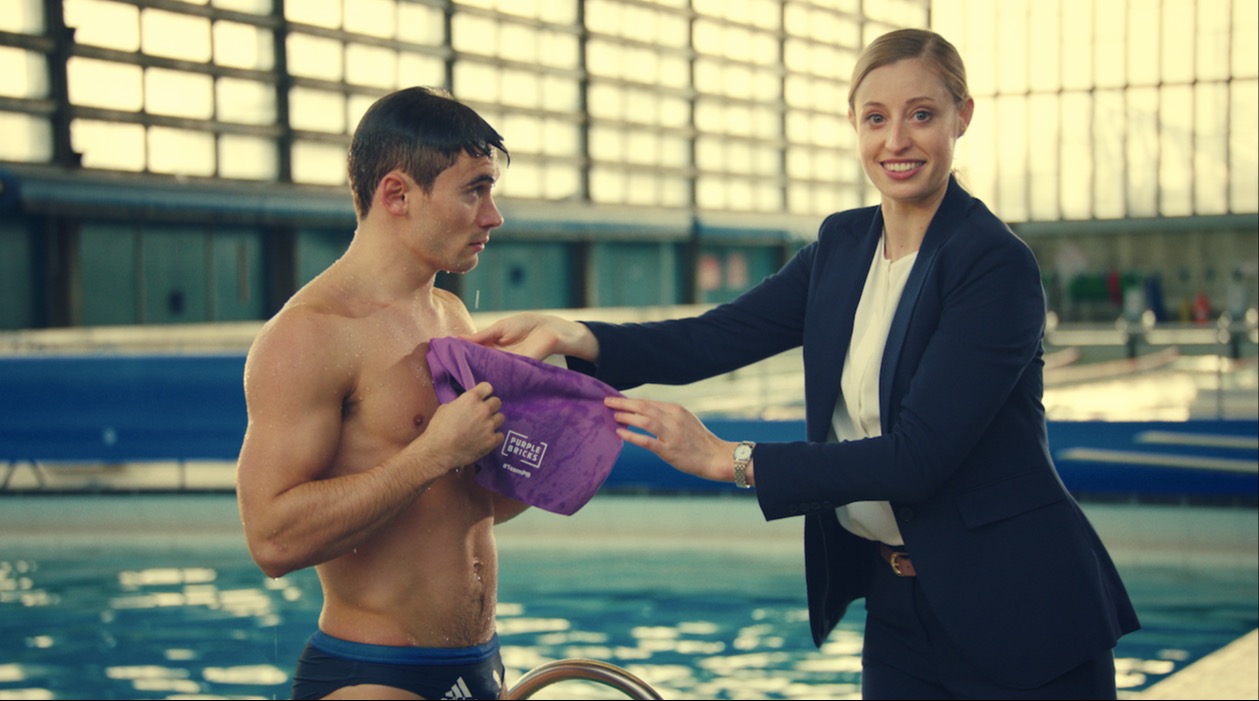 By 2019, Purplebricks had established itself as the ‘no commission’ estate agency brand. But it was proving hard to make inroads into the traditional market as people continued to default to the familiarity of High Street agents. Purplebricks was the outlier, the risky choice, and when it comes to home-selling, no one wants to take a risk.

We recognised that mainstream consideration required greater familiarity and stature, and that sponsorship could drive such attributes. The right partnership would not only signal scale and stature but also mass-market accessibility and a sense of personal touch. Team GB delivered on all counts.

Recognising that our newly-acquired moniker of ‘The Official Estate Agent of Team GB’ might raise more than a few eyebrows, our campaign embraced the apparent incongruity between team and sponsor, delivering a powerful partnership with honesty and humour.

Our ads feature Alice, a friendly Purplebricks agent who knows (like everyone else) that there’s a deal on the table: Purplebricks give Team GB money in return for being able to spout on about our brand. She never quite gets it right but, critically, we like her and we like the brand – for not taking itself too seriously, and for being prepared to have a laugh at its own expense.

When the Olympics were postponed and threatened to derail our sponsorship altogether, we responded with a new phase of the campaign that reflected the new world of Zoom calls and remote working, while promoting Purplebricks’ virtual viewings offering.

Success has followed. Familiarity and stature have grown, and the brand is increasingly accepted as a mainstream player, with each campaign wave driving an increase in ‘Top 2 Box’ consideration. This is some achievement within a pandemic that has stalled this industry more than most. 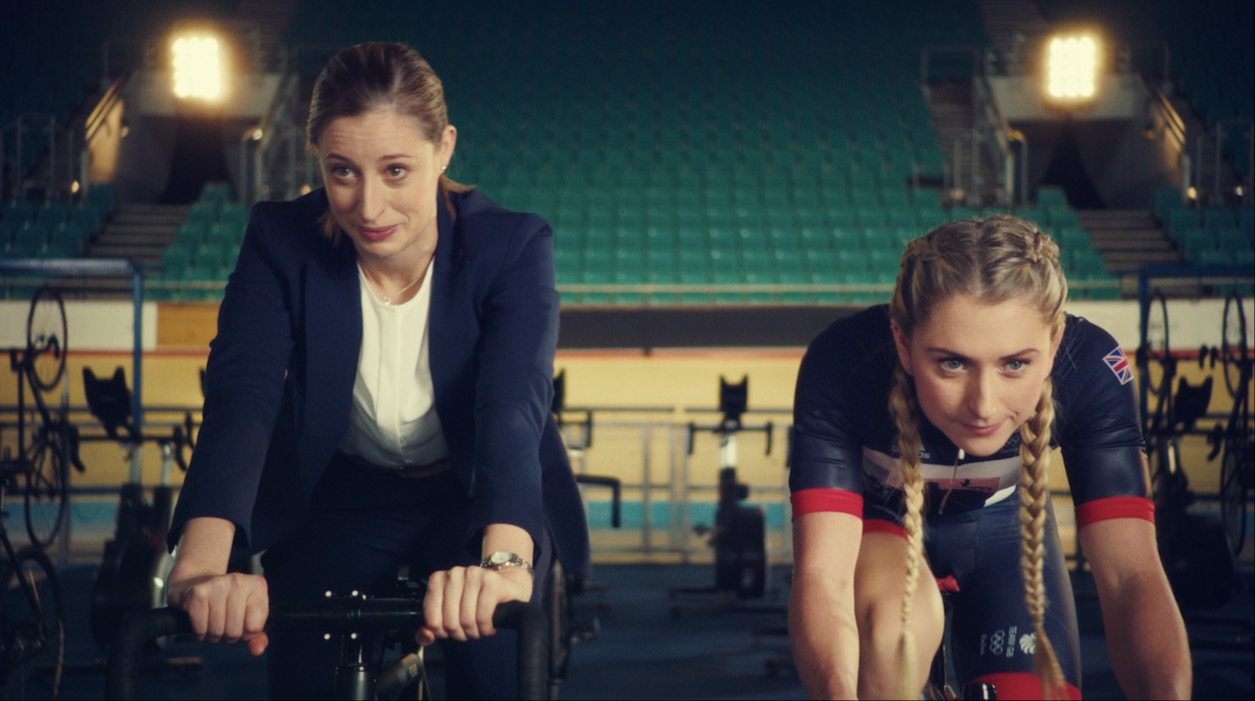 Forget the coaches, the physios, the nutritionists… behind every great Olympian, is an Estate Agent. 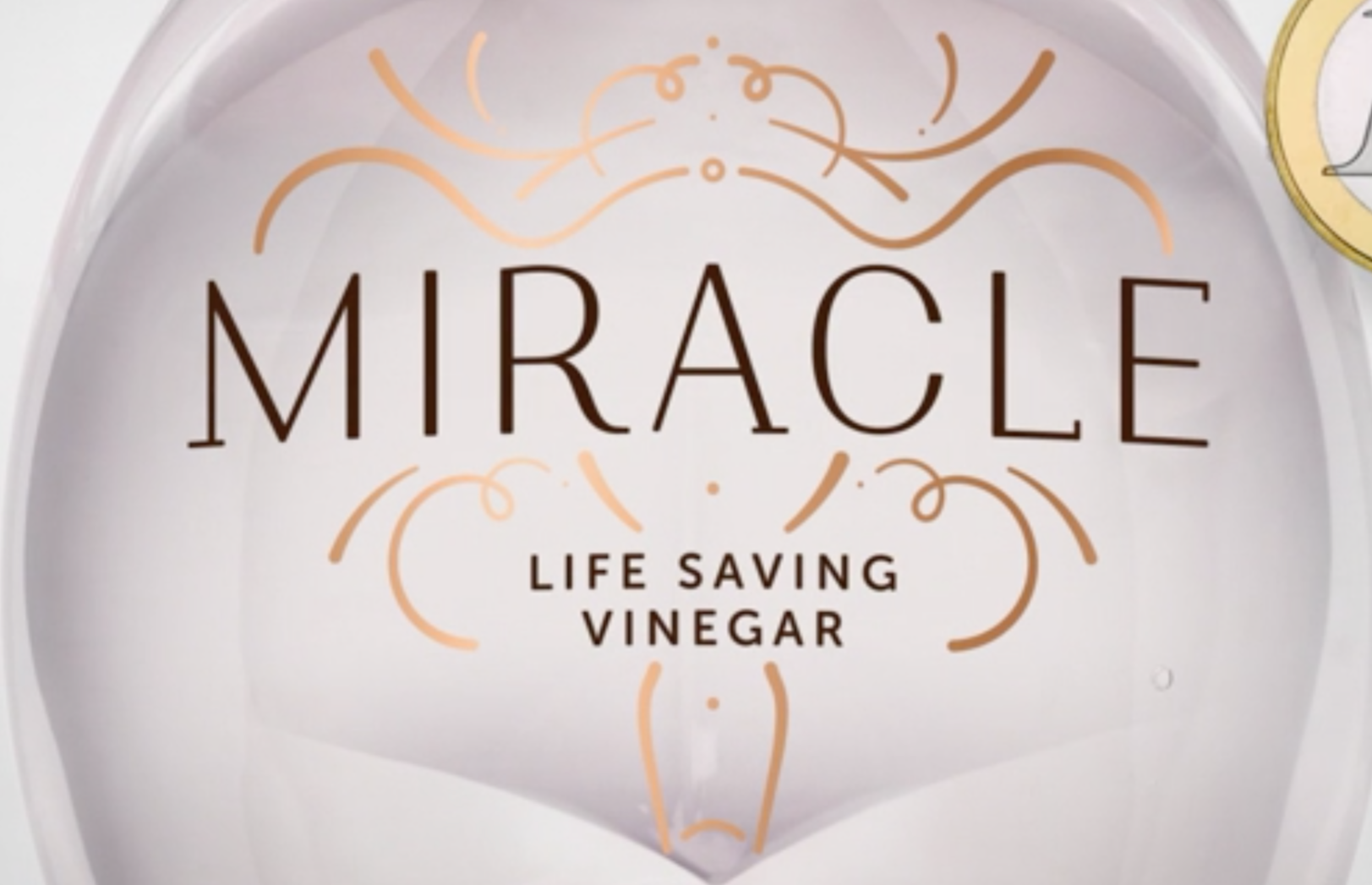 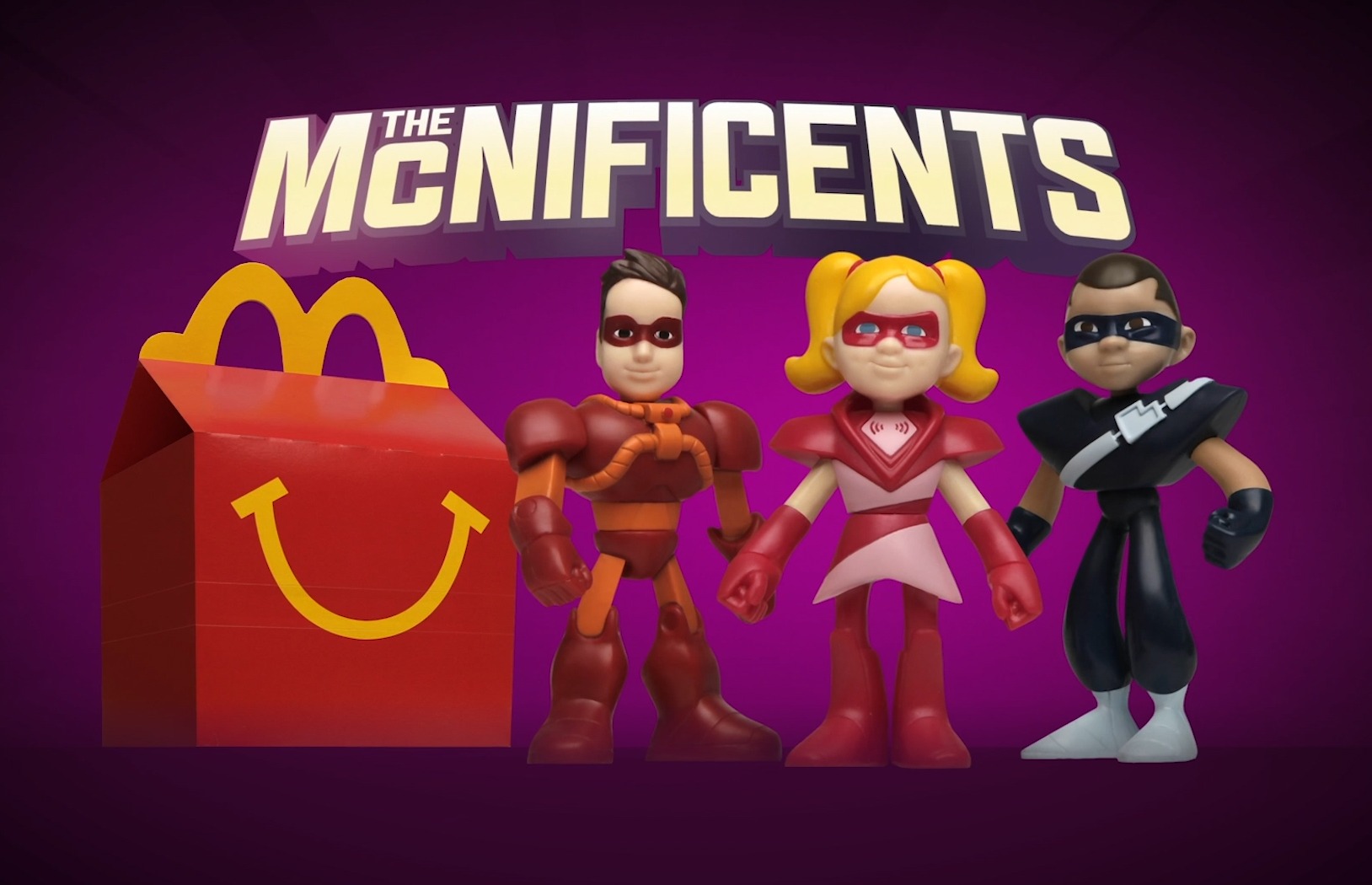 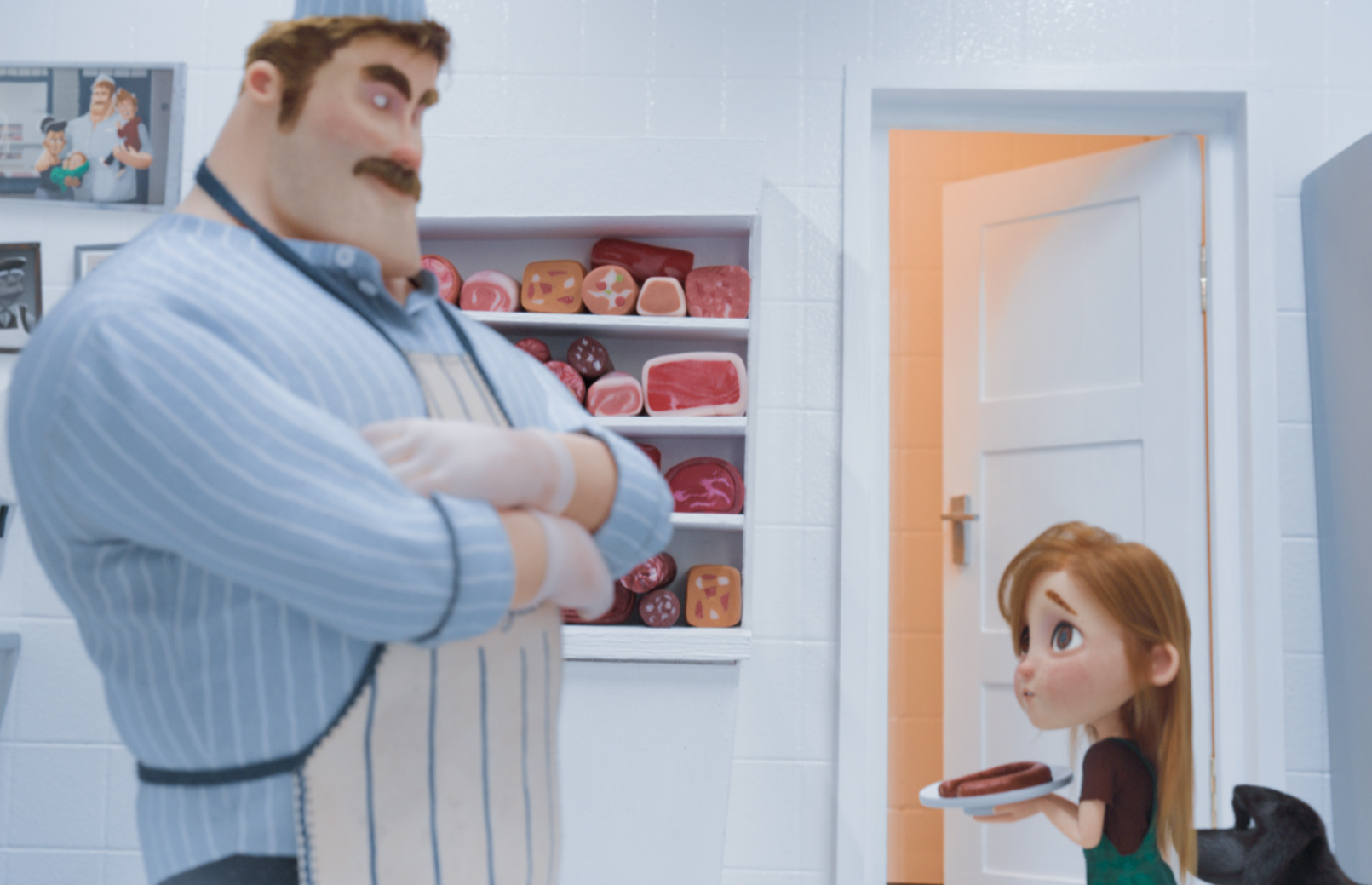 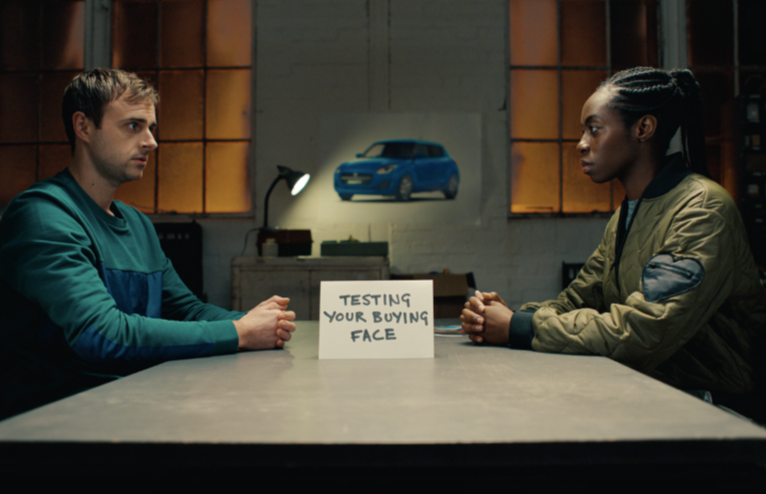 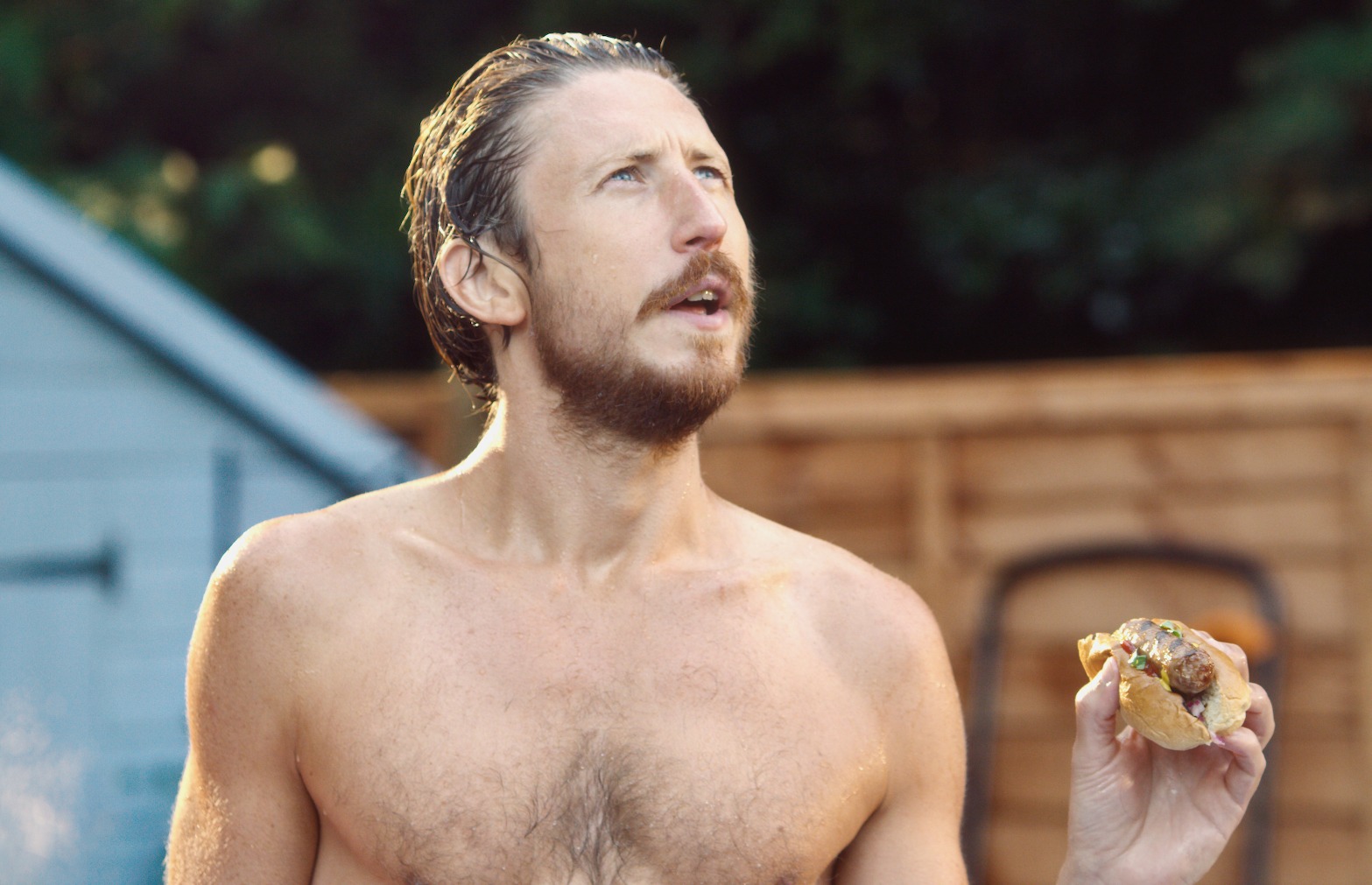 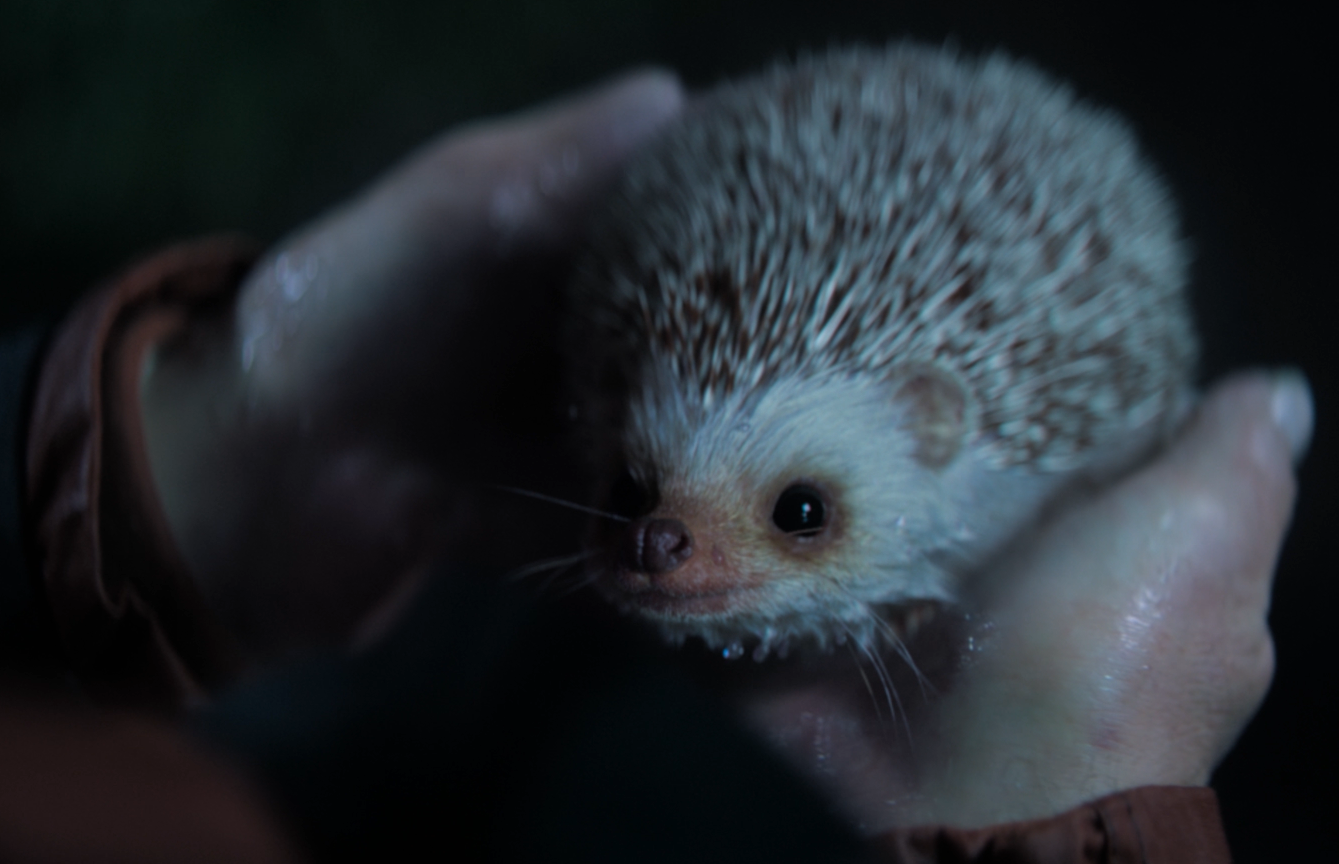