What was our brief?

Worx produced a new handheld vacuum cleaner called the Cubevac. They needed to launch it to the UK market but with limited budget. The challenge was how to cut through an already crowded marketplace and gain attention for this new product.

Our brief was to achieve a high level of brand and product awareness online, to augment our successful above the line TV activity.

How did we respond?

As with all media briefs, our first action is to understand the optimum audience considering purchasers and end users.

We identified that the Cubevac could stand out in the cluttered marketplace due to its unique small cube shaped design, which made it easy to store, lightweight to carry but still powerful. This meant it would have a broad appeal beyond existing brand advocates of Worx power tools, including DIY enthusiasts, gardeners, and the automotive vertical etc.

Reaching new audiences, especially those unfamiliar with the Worx brand would be the biggest challenge. Not only would we be competing against existing products in the market, but also challenging consumer brand repertoire in the vertical.

With a limited budget, we had to be smart. Through our research teams’ use of our extensive tools such as TGI, we identified that phone and social media usage as highest amongst people who predominately stayed at home. We also discovered that engagement with online influencers was highest amongst parents and especially mums between the ages of 25 and 35.

This focused our approach in how to maximise media spend for reach and frequency amongst this specific audience segment. The solution would be to promote the Cubevac using an influencer driven campaign on Instagram, that would also be supported by paid social, and YouTube TrueView advertising.

We briefed in two separate tasks for our influencers to perform on Instagram. Using Infeed posts, capturing scenarios where they would use the product naturally, and also Stories format, creating a narrative that began with unboxing and building excitement about using the product. 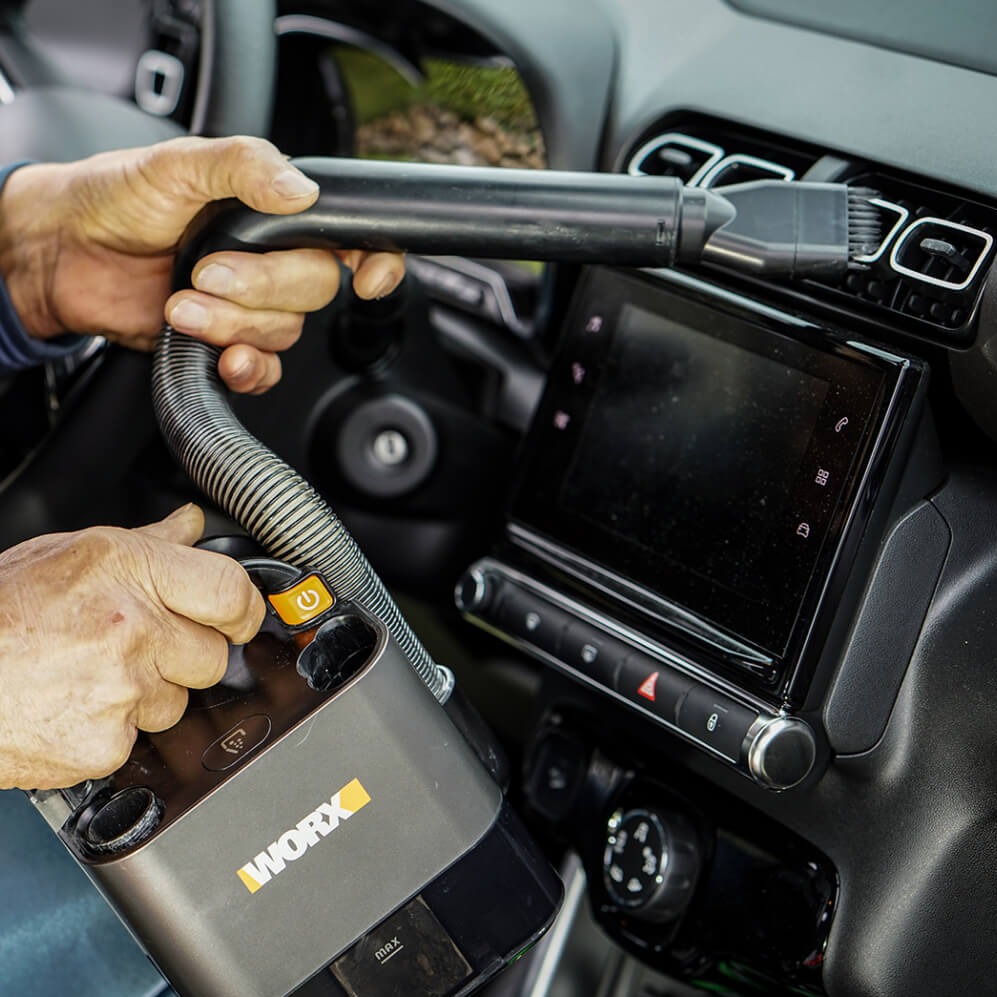 SOLD OUT
On Amazon 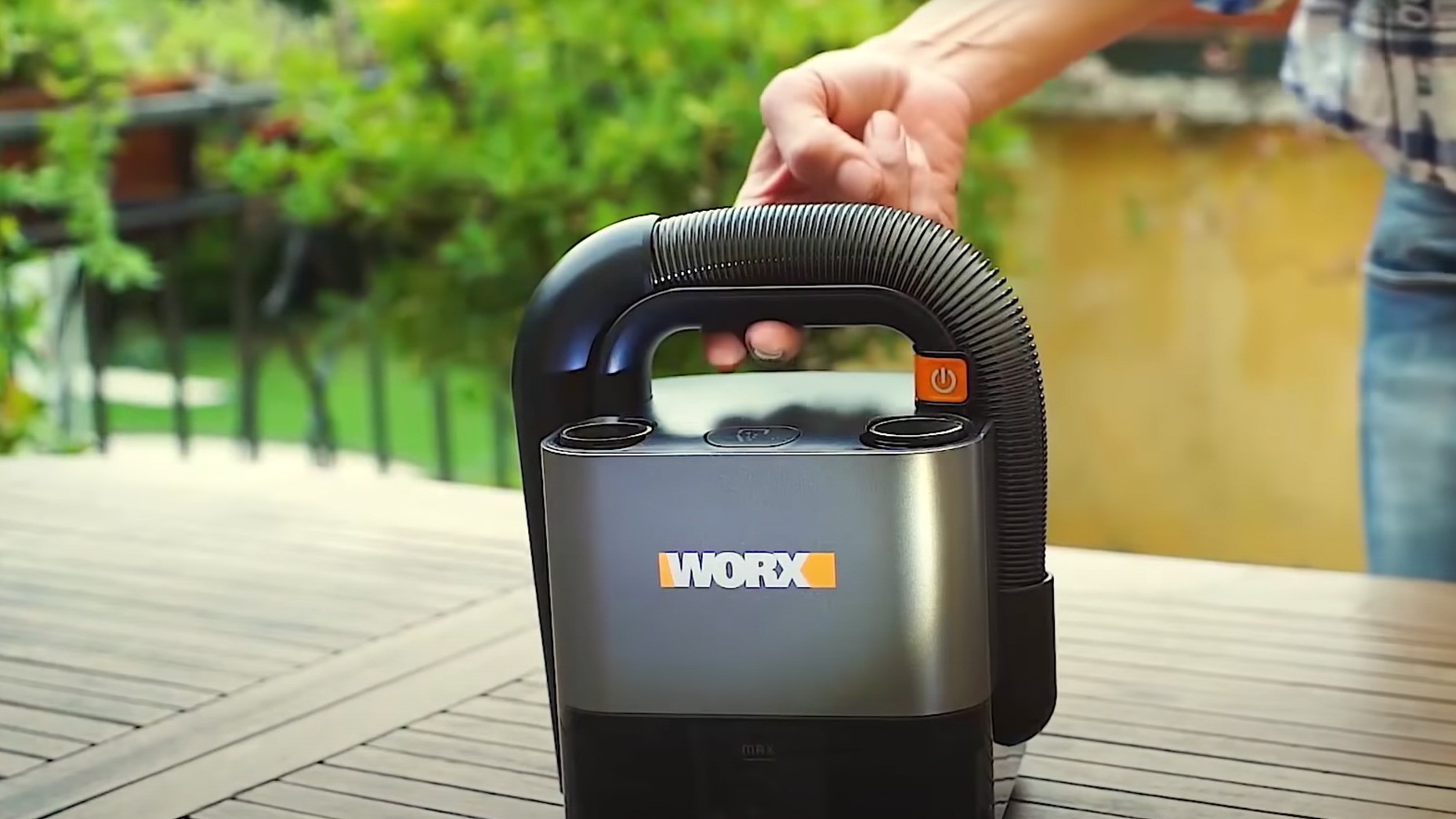 Space & Time’s approach to our business has been refreshingly logical – combining research and data with real world experience. The results of each of the five campaigns we have run so far have exceeded expectations significantly. 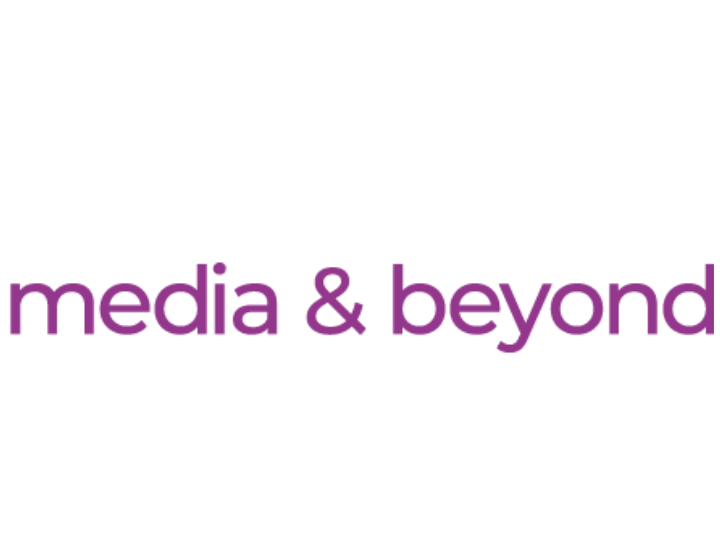 How did we go beyond?

We made sure that the client was not just a sedentary bystander in the planning process, including them from the very outset, inviting them on to team calls with ourselves and our influencer partners. We worked as one team, ensuring all parties fully understood what was required from the brief from start to finish. With Worx having never invested into influencer campaigns previously, our open and transparent way of working generated confidence as well as learnings for the client, and allowed for a smooth and collaborative approach. Ultimately this ensured there were no concerns or barriers to adopting the right media solution for the brief, delivering results beyond the client's expectations. 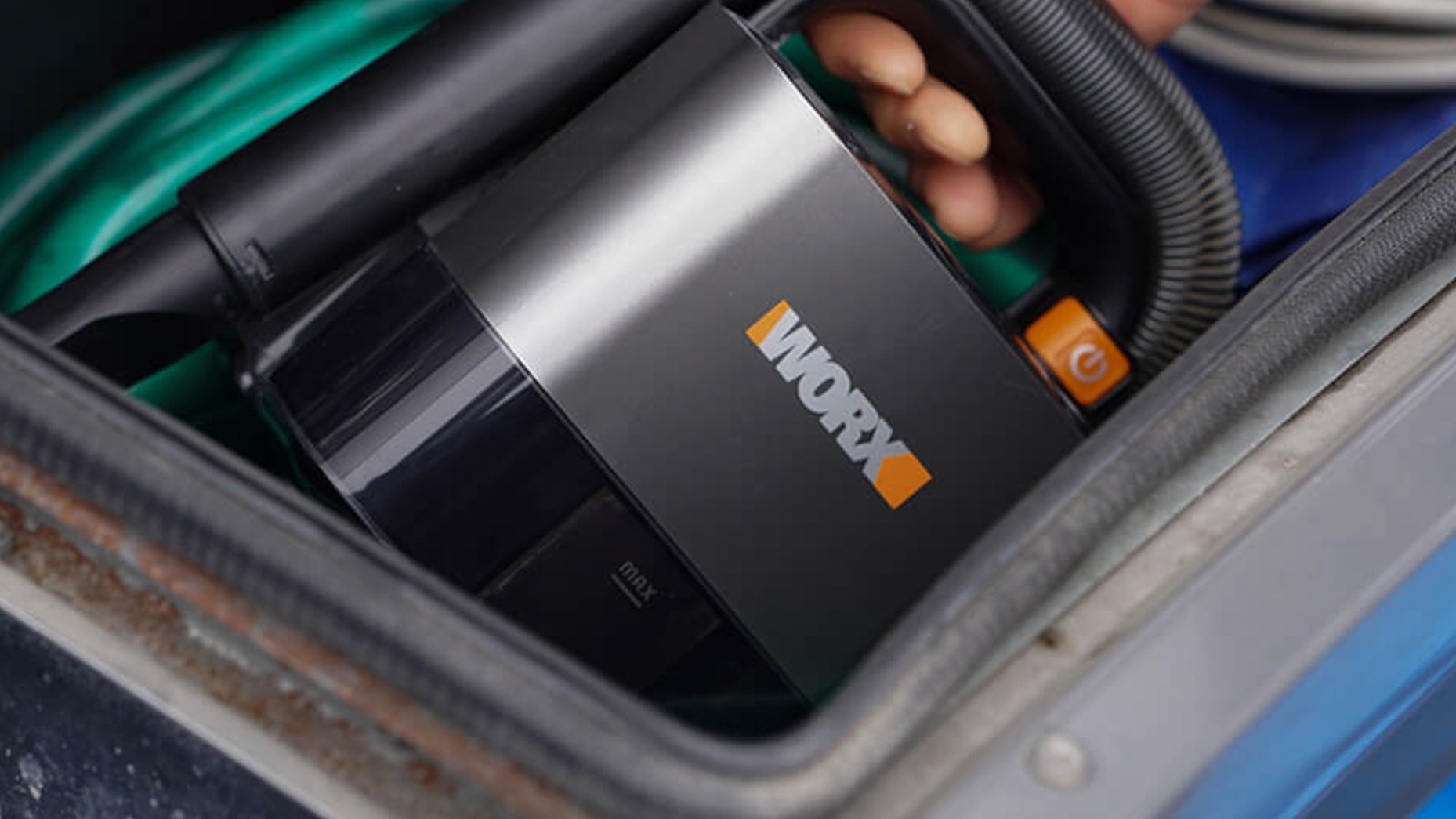 Worx produced a new handheld vacuum cleaner called the Cubevac. They needed to launch it to the UK market, cutting through an already crowded marketplace and gain attention for this new product. 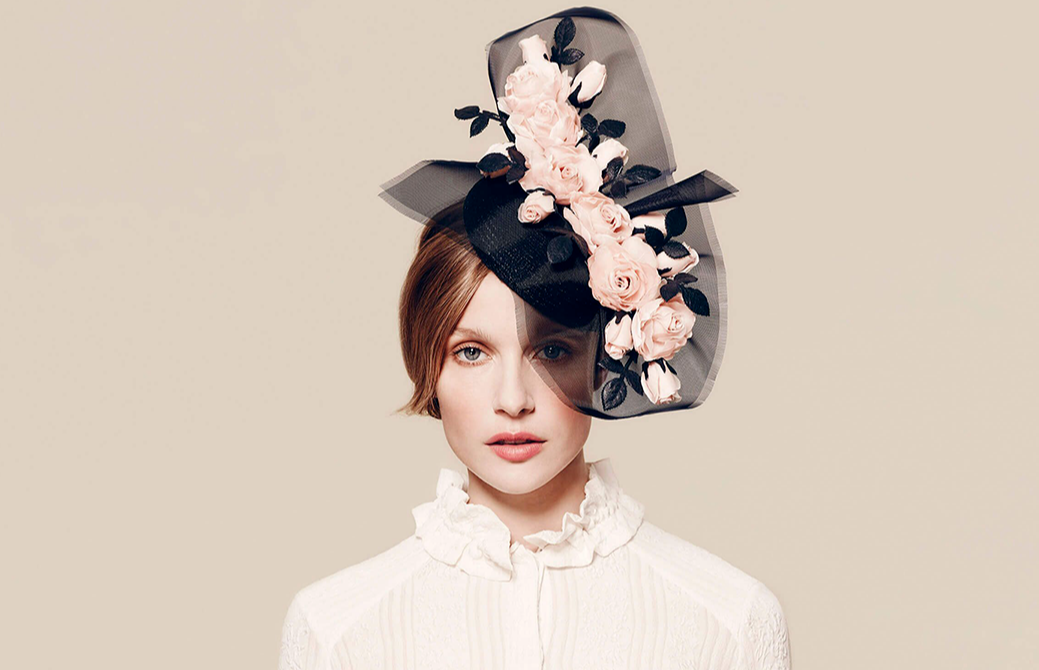 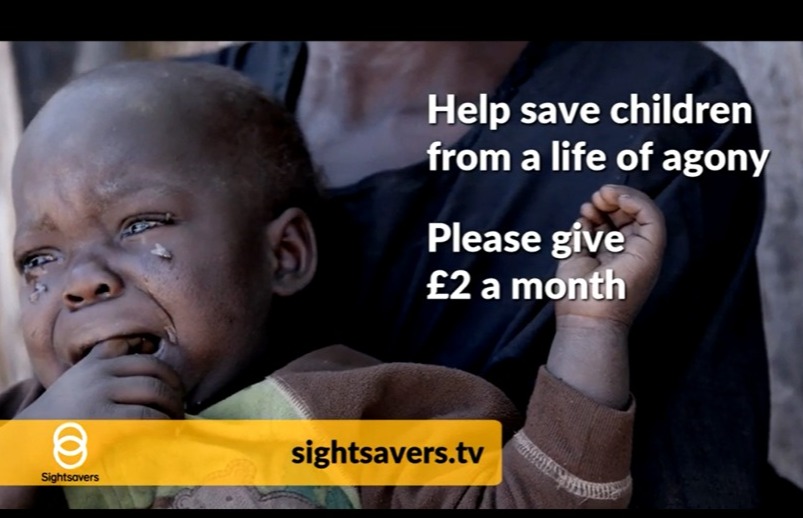 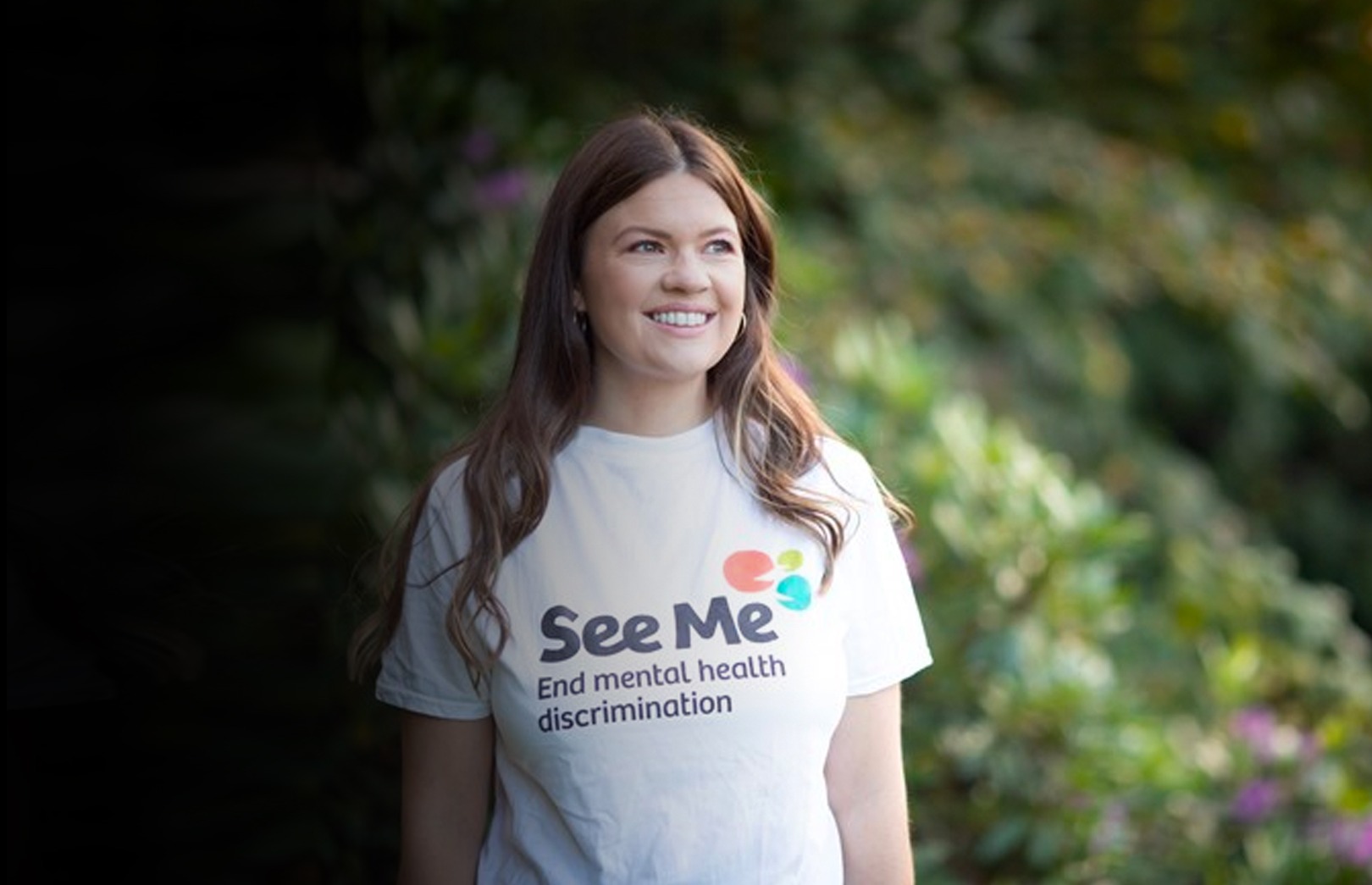 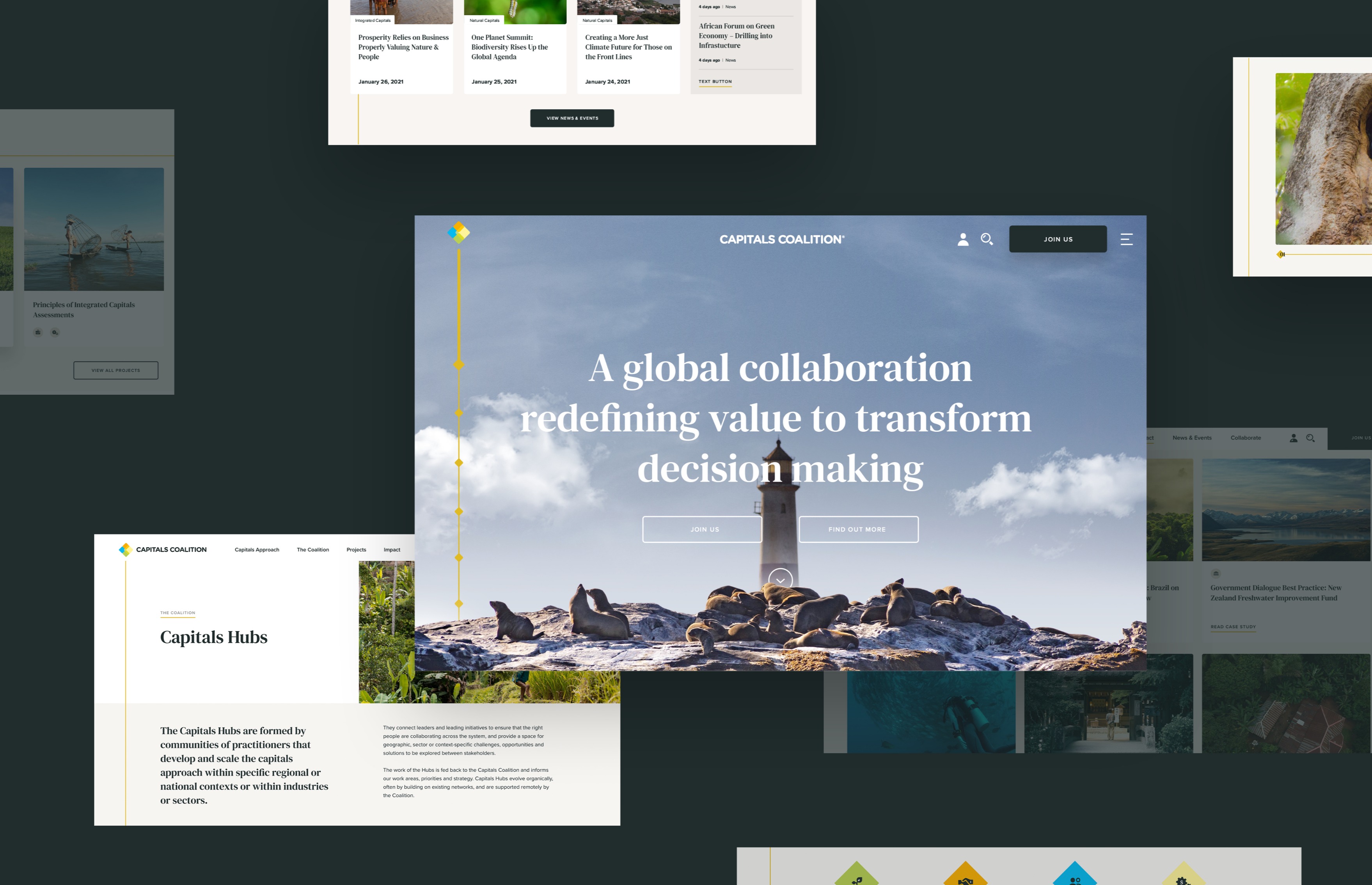 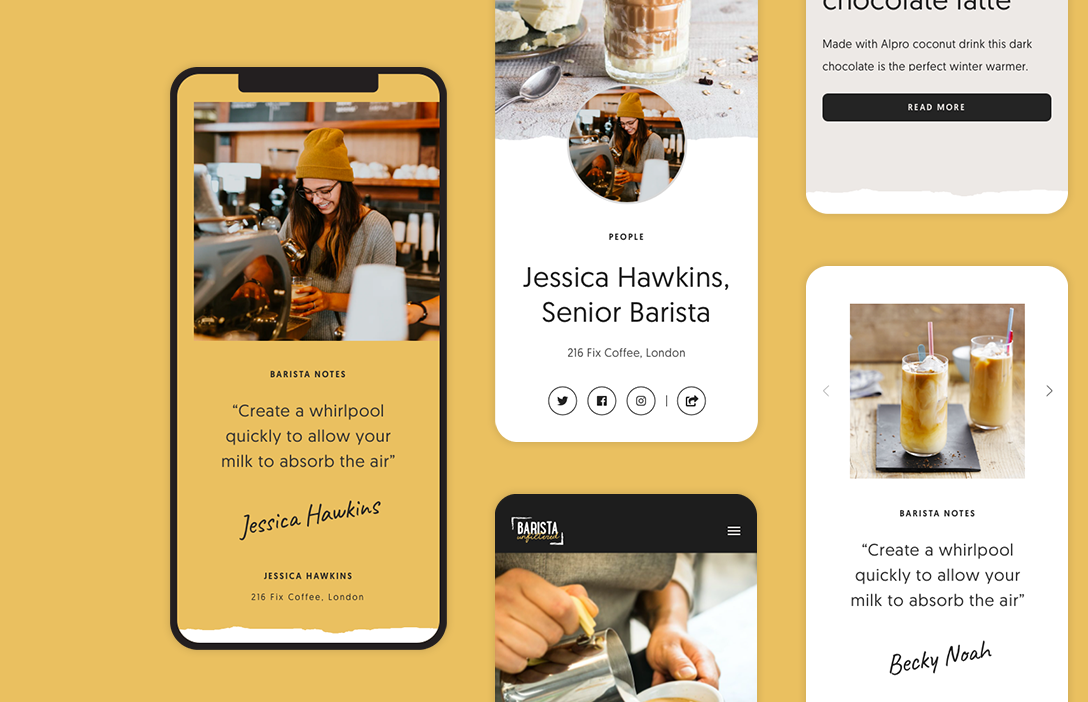 Crafting a platform to inspire, inform, educate and engage for Baristas. 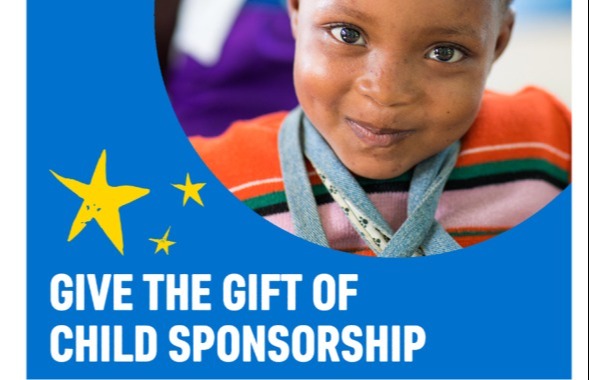 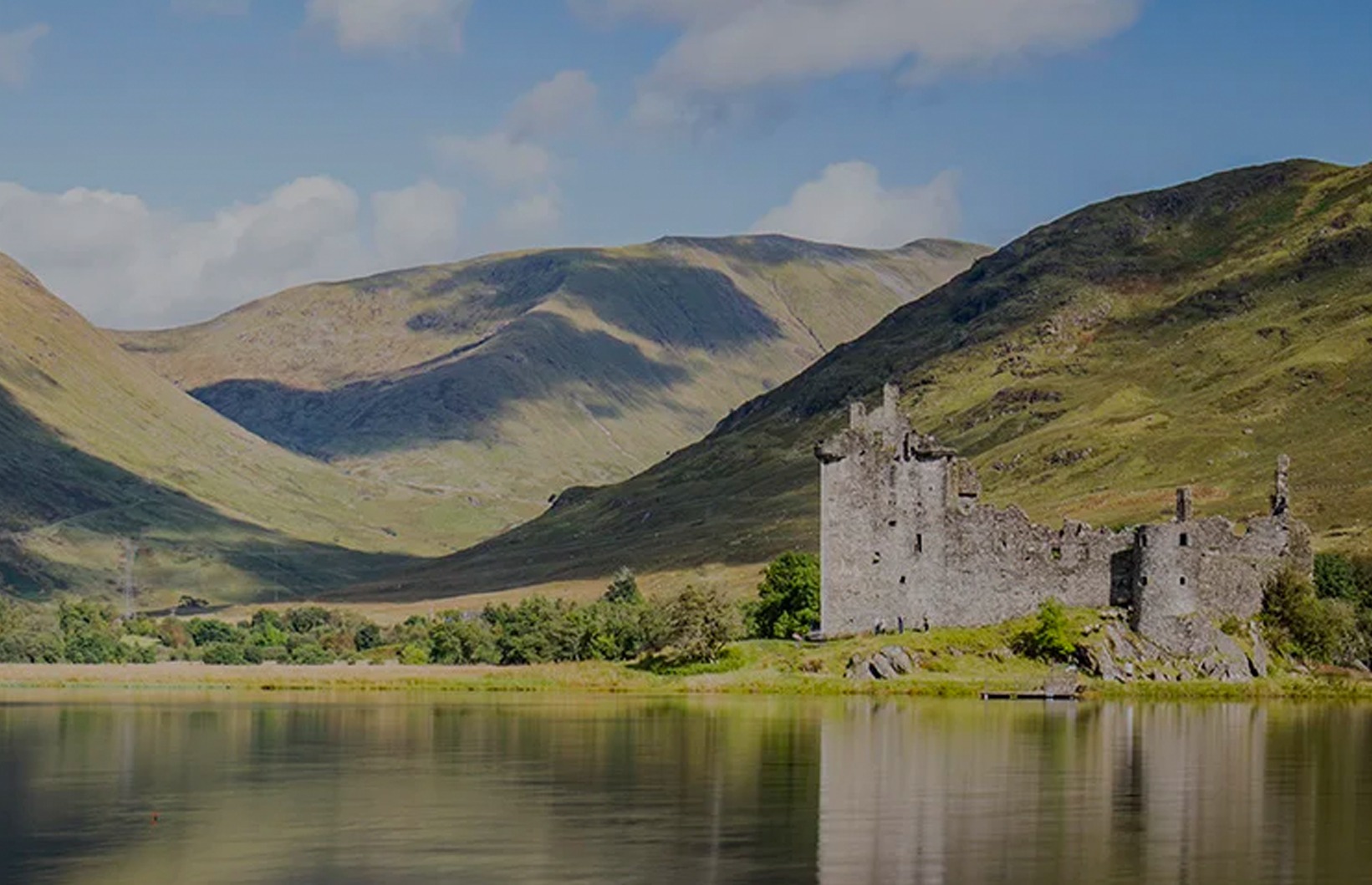