Bringing home the bacon for Coral at the Cheltenham Festival

The Cheltenham Festival is one of the highlights of the national hunt racing calendar and of significant importance to all bookmakers. With well over half a billion pounds staked across this four-day event, the festival has a fundamental impact upon the annual financial performance of the industry and its key players. Given its significance, marketing activity is both noisy and competitive with punters overwhelmed with conventional free bet offers with little or no brand distinction being created.

Coral, the No.3 bookmaker, approached Space with the ambition to run a different race; one that would mark them out amongst the sea of same bookies and get an online audience talking, sharing and betting with Coral.

Our idea was to play with horse-racing tradition and create a tongue in cheek tribute to the actual festival itself. Introducing Coral #CheltenHAM, a content-led festival of micro-pig racing to rival the real thing.

Each day during the four-day festival, our porky alternative replicated the key race of the day with the content created being shared across Coral social channels where punters had the chance to win a free bet on the actual festival if they backed the right bacon. Twitter was used as the primary social channel, reaching over 7m users, with traditional PR creating broader interest for our micro-pigs with a combined media reach of over 220 million including a prime-time TV slot on the BBC One Show.

This highly disruptive idea brought home the bacon for Coral with #CheltenHAM contributing to a 60% y-o-y increase in total bets staked on the festival, a 95% y-o-y increase in bets placed on mobile and a 478% y-o-y increase in socially referred traffic to the Coral website. The campaign helped Coral achieve the highest social share of voice (28%) amongst all bookmakers. It also romped home on the creative awards circuit winning over a dozen accolades including an IPM Grand Prix, an MAA Best Award for Effectiveness and four European silver awards.

Coral #CheltenHAM Festival remains one of the most successful ever marketing campaigns in the betting industry and demonstrates, with the power of creativity, that pigs do fly. 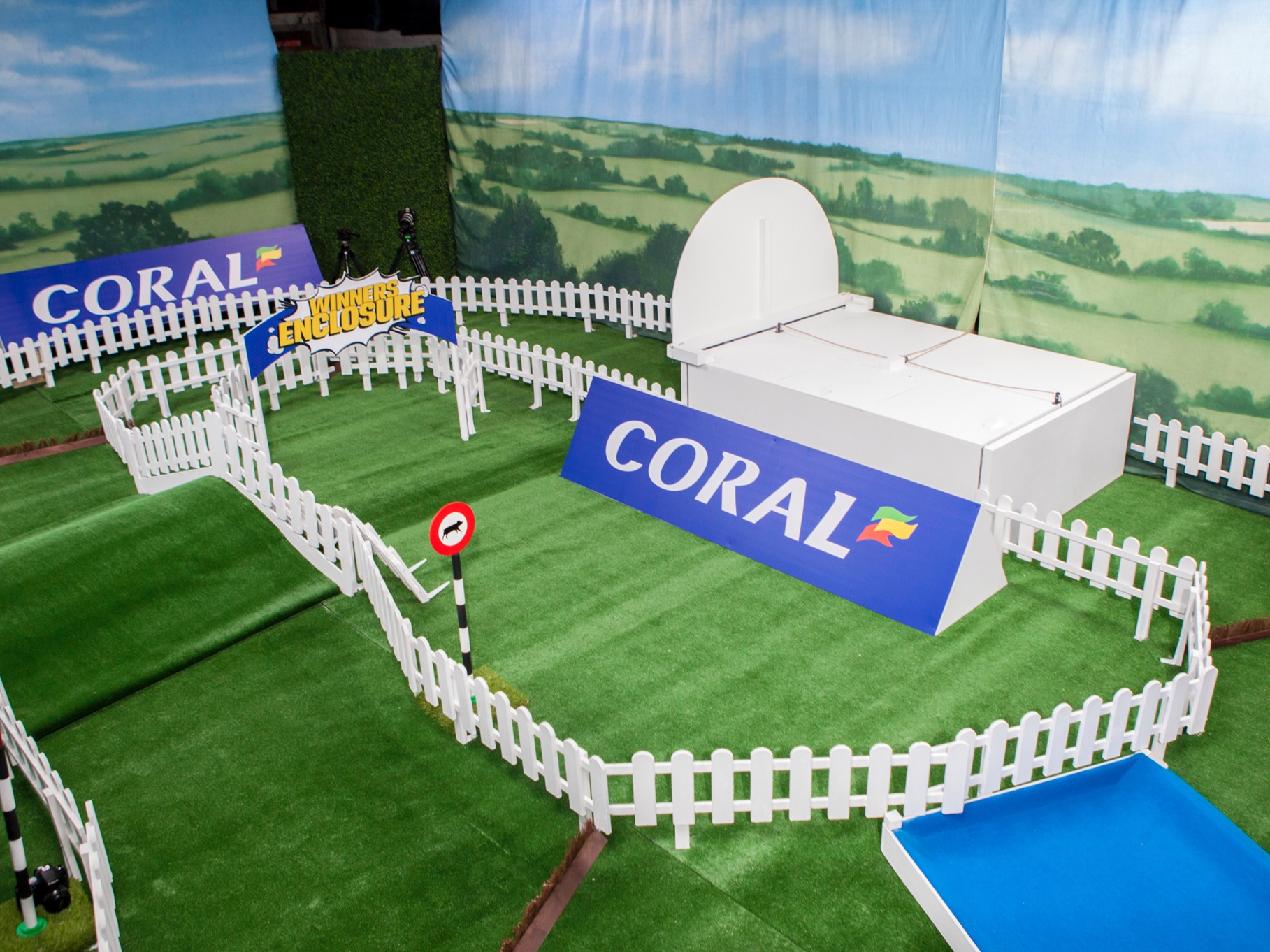 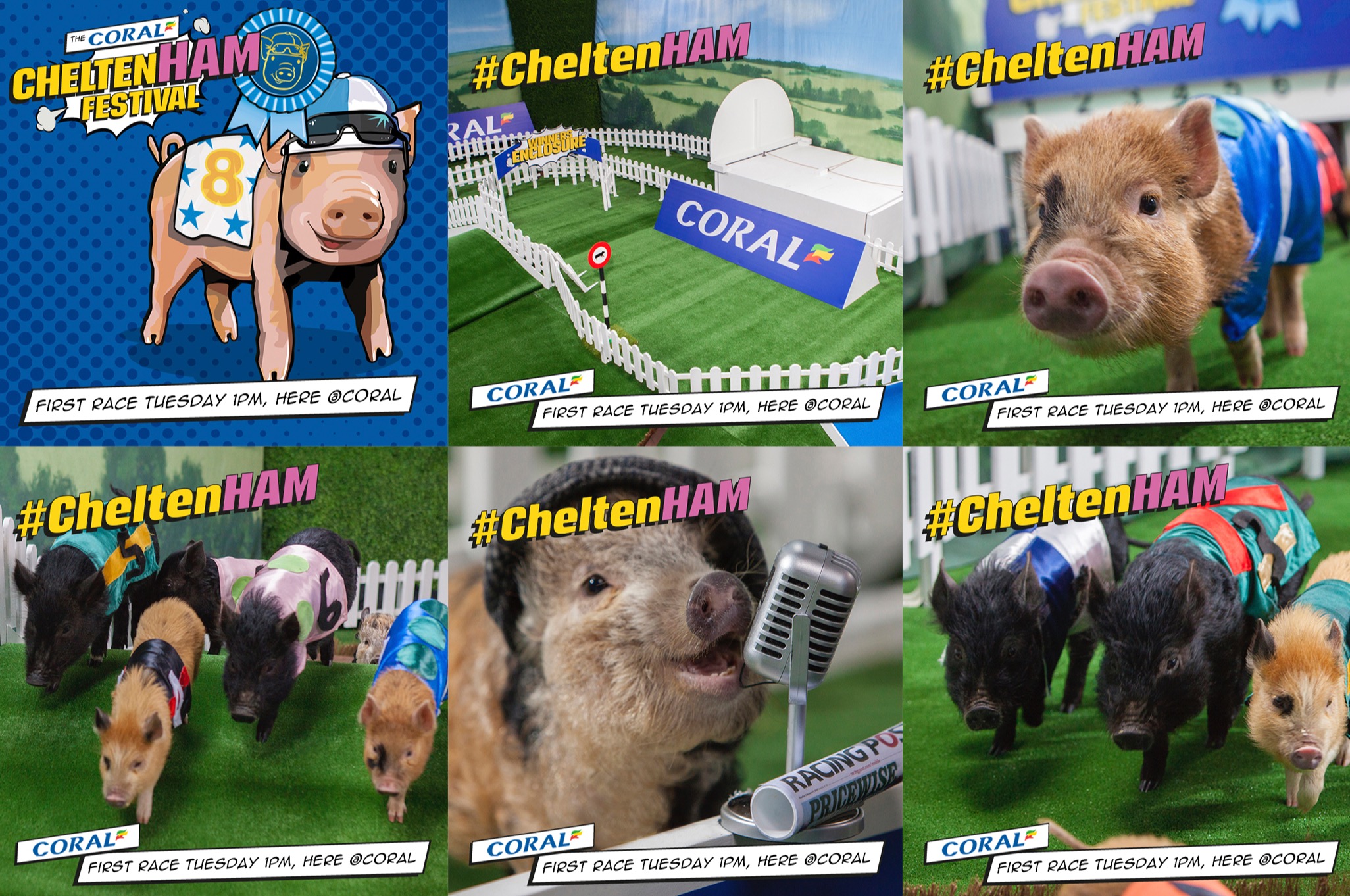 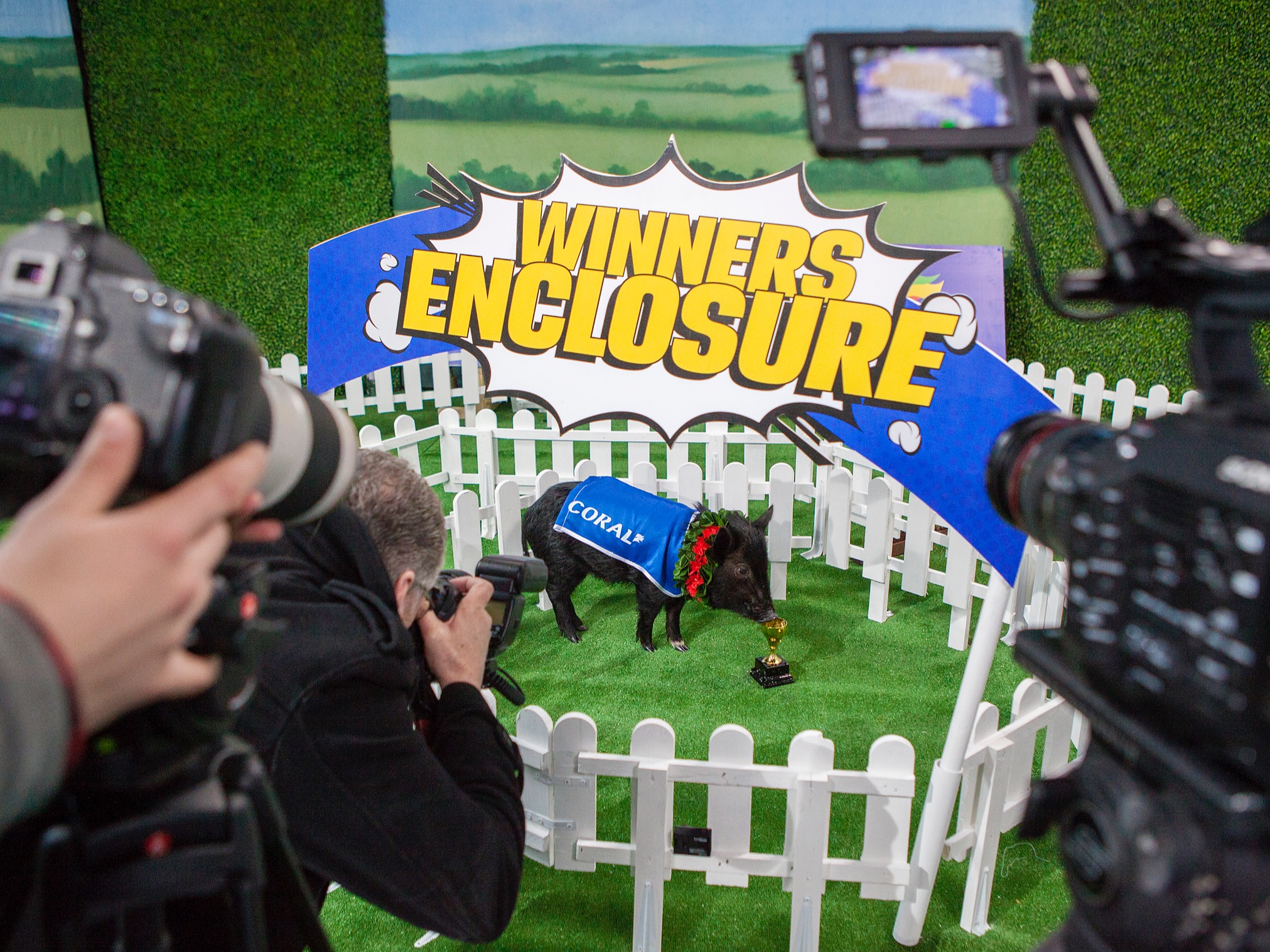 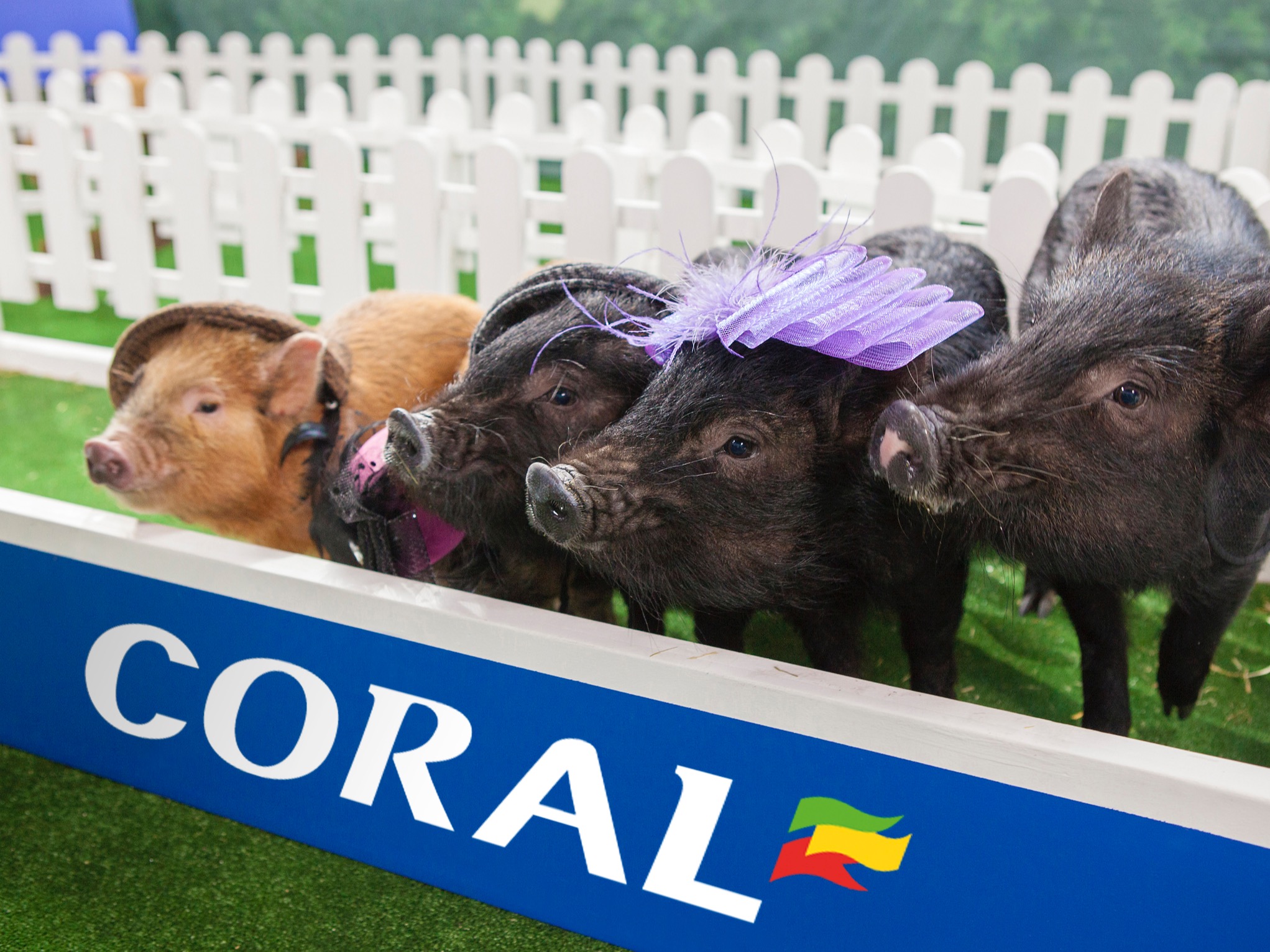 5m
Reach (National TV coverage on the BBC One Show)

FM & BE 2016 Silver Award – Brand Experience Agency of the Year

Bringing home the bacon for Coral with a content-led festival of micro-pig racing as a tongue in cheek tribute to one of horse racing’s major events. This multi award-winning campaign delivered outstanding results by getting an online audience talking, sharing and betting. 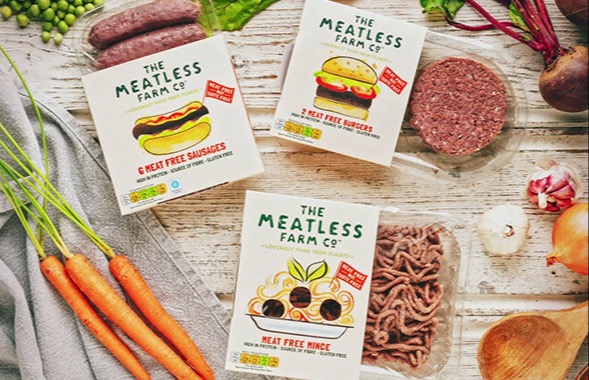 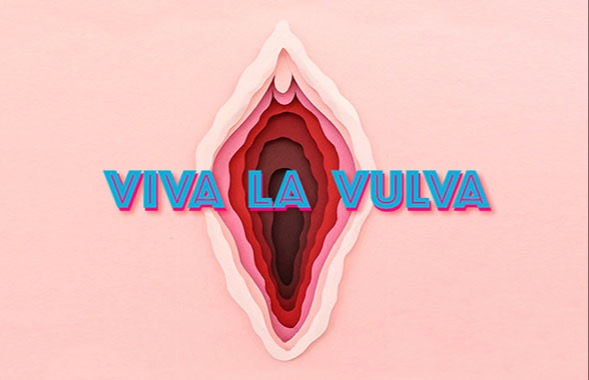 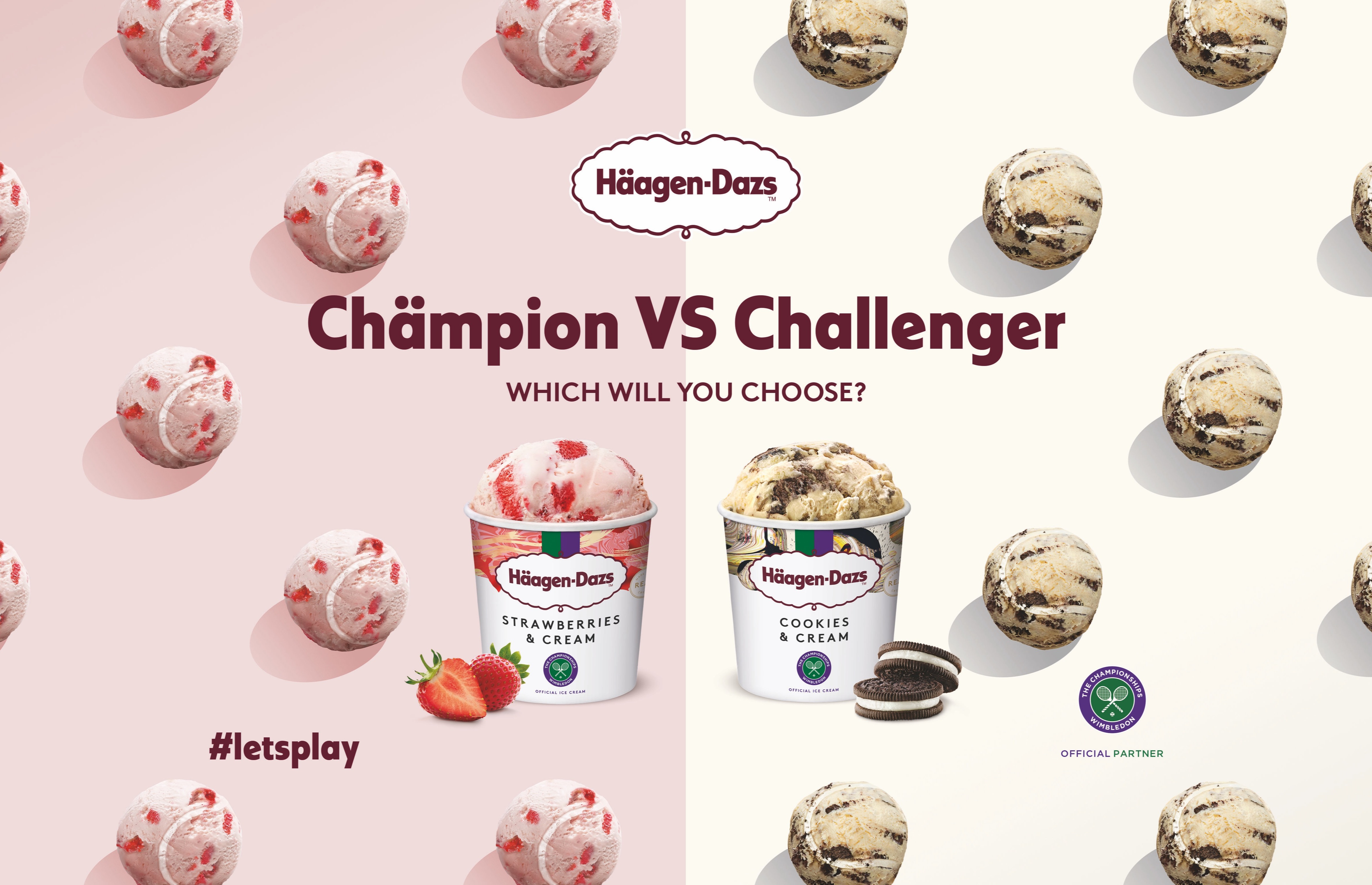 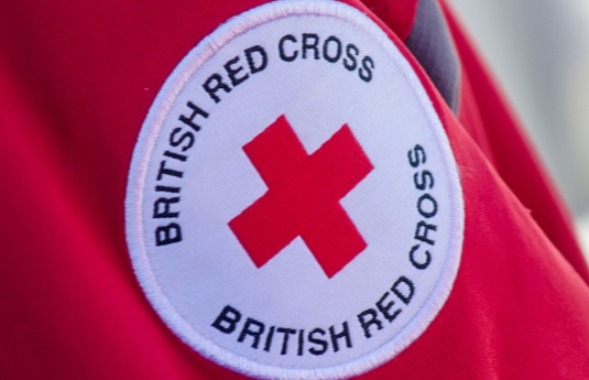 Putting First Aid in First Place: Using Search to Save Lives with the British Red Cross 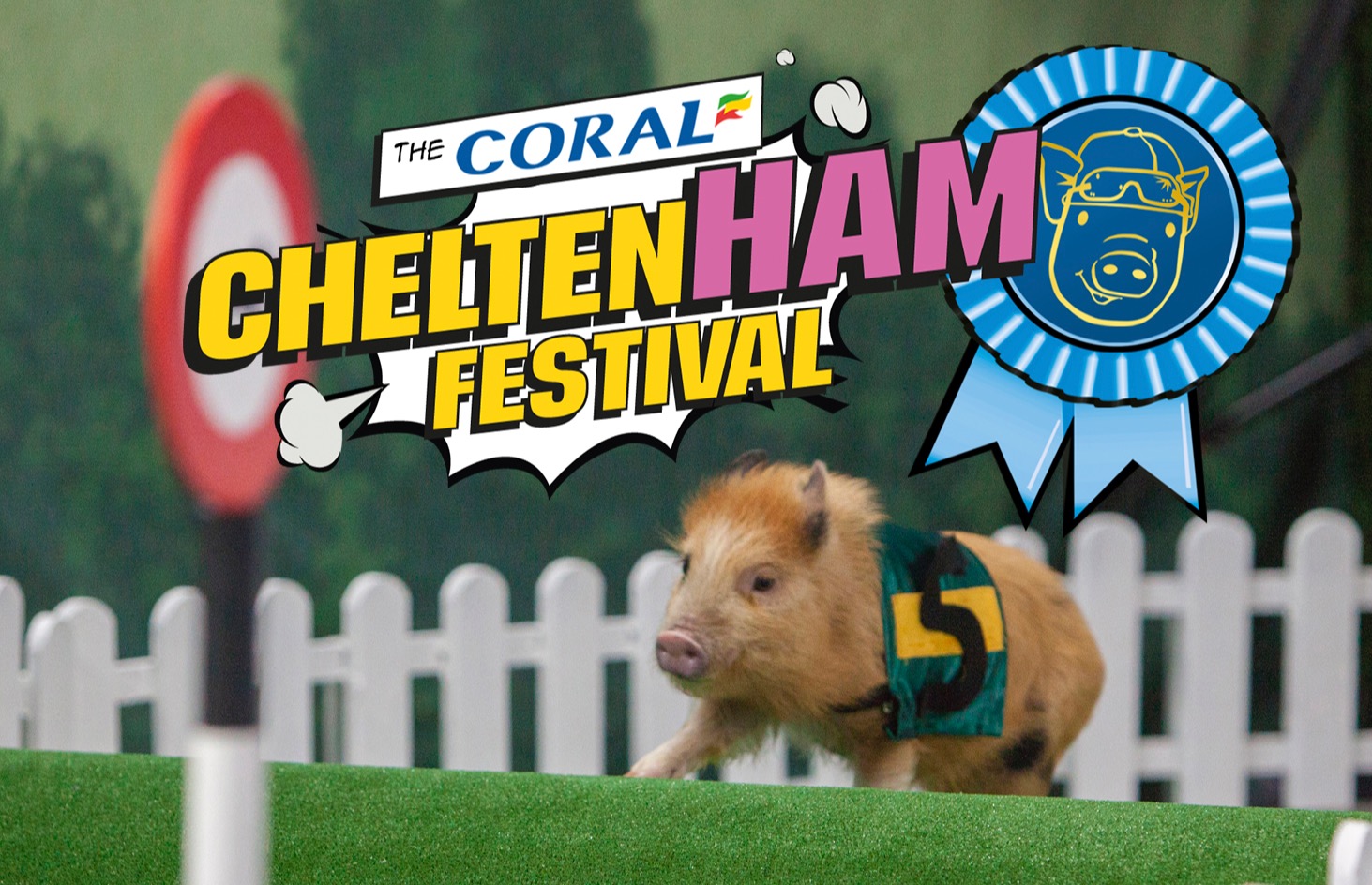 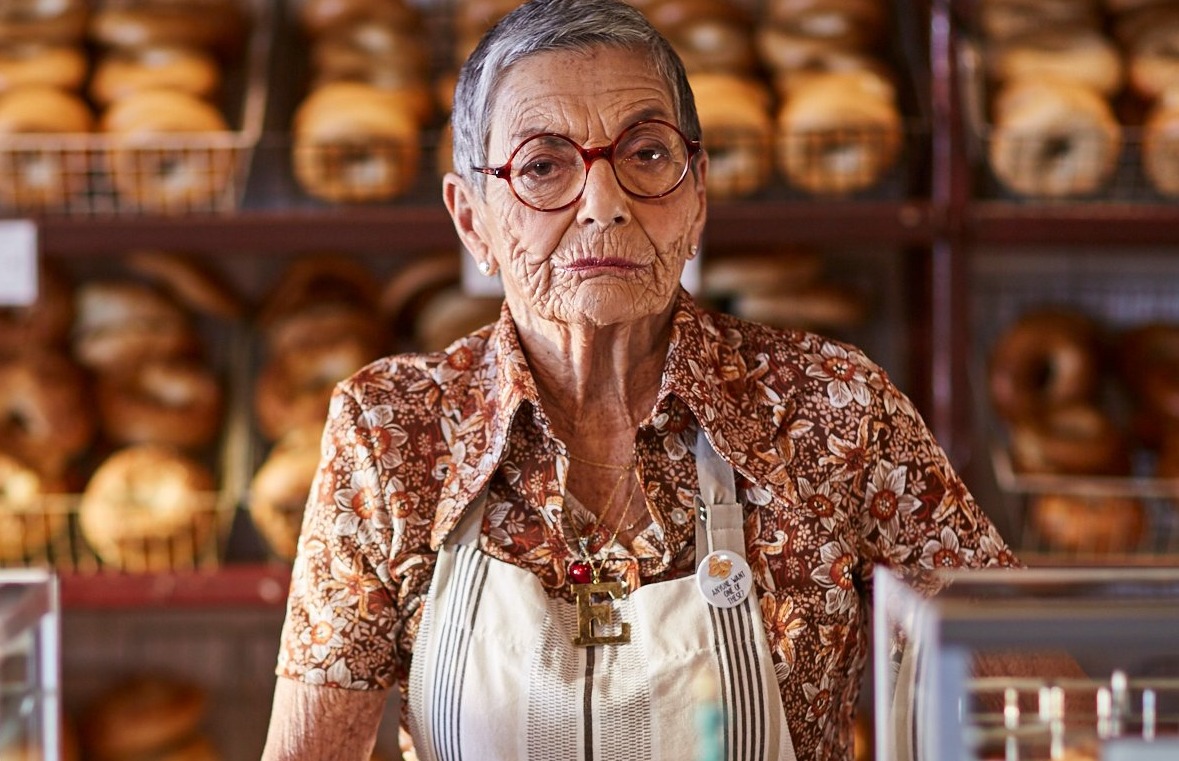 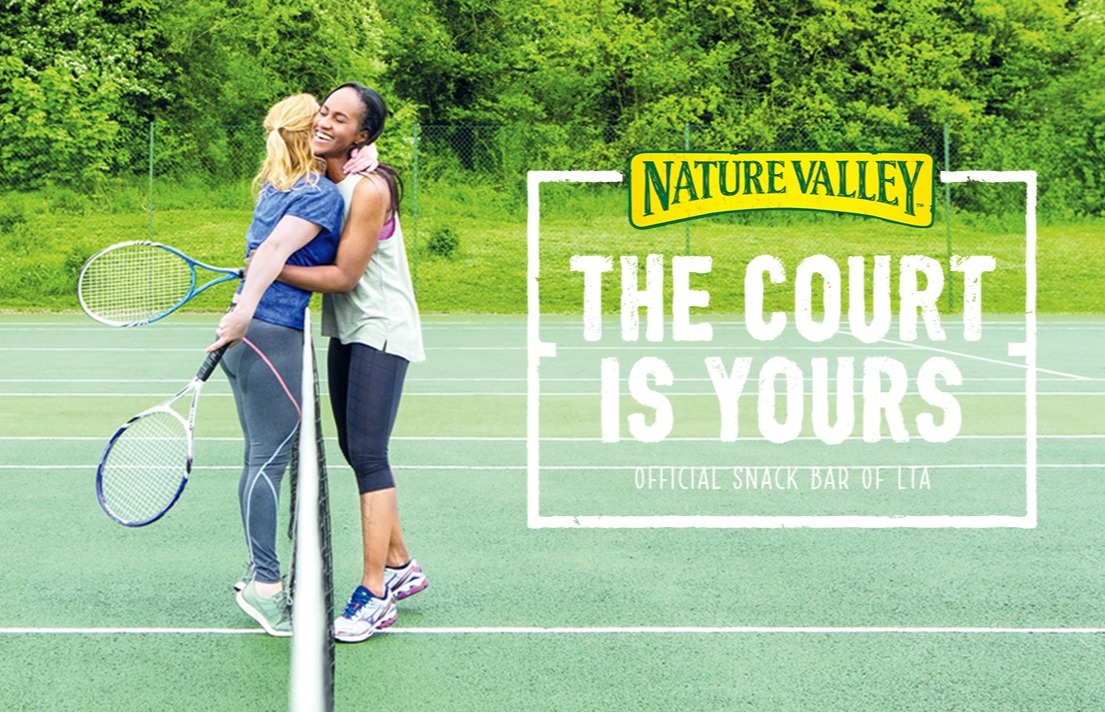