Walkers launched ‘Monster’ shaped Monster Munch following ongoing debate on the snack’s true shape: claw with four fingers or monster with two arms and legs? We asked which tasted better and, following a poll, announced the new official shape name to media. The nation has spoken! 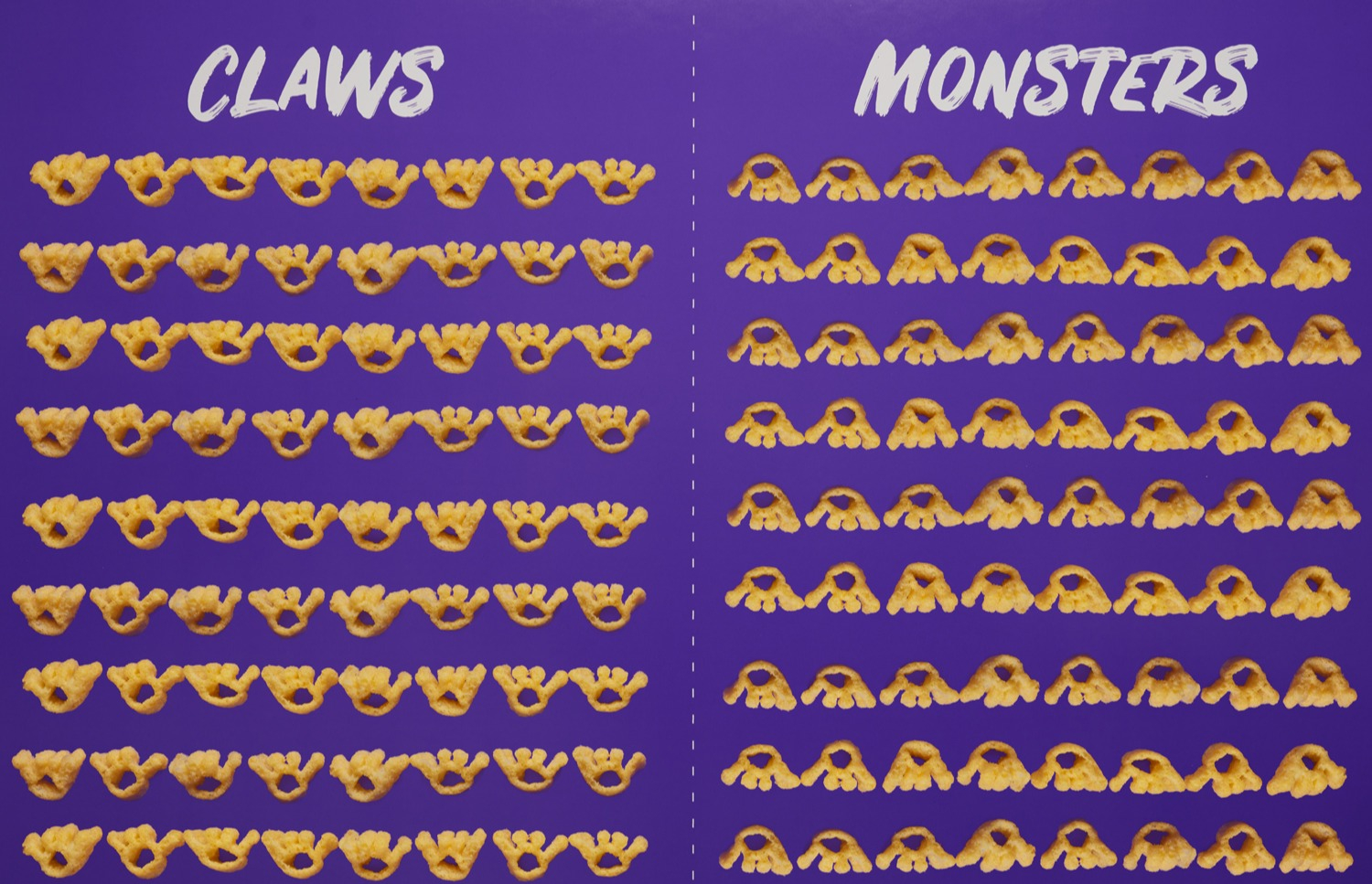 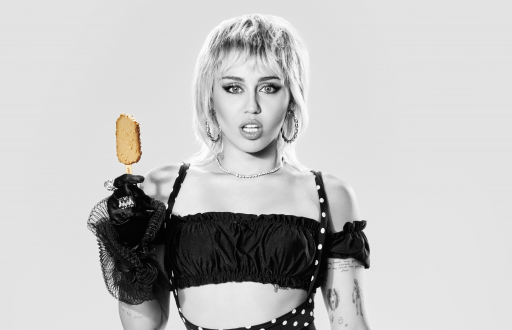 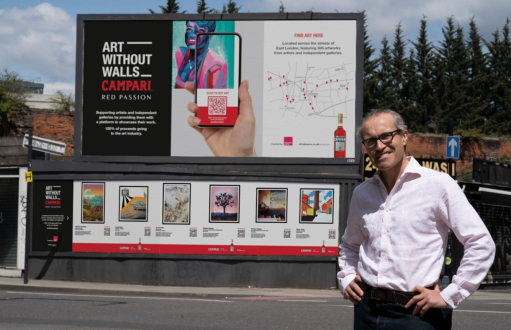 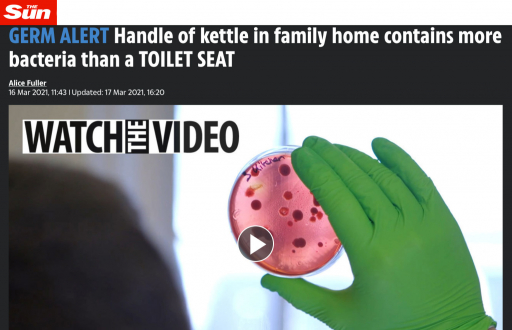 by One Green Bean