All People All Places campaign uses Blue Plaques for storytelling

The heartfelt campaign from Cogent successfully changes the narrative for homeless people. 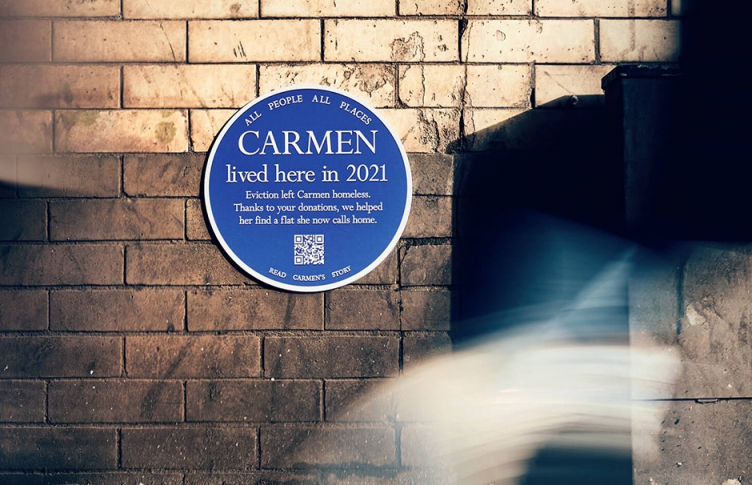 All People All Places

Iconic blue plaques appeared at rough sleeping spots in London. Normally used to commemorate famous people, each “Homeless Plaque” tells the real and positive story of a once homeless person who has been supported out of the cycle of homelessness.

Every Blue Plaque tells a story. A narrative which has been embraced by homelessness charity, All People All Places, which has utilised the eponymous blue plaques usually used to commemorate famous people to tell the untold stories of homeless people.

The campaign, created by Cogent, sees the Blue Plaques appear in rough sleeping spots across North London to celebrate people who have overcome homelessness with the help of the charity.

Each plaque tells the story of a homeless person, who via the support of All People All Places managed to overcome their challenges. People such as Poppy; who had always worked in the UK but when Covid hit, her long-term health suffered and she wasn’t able to work and needed the safety net of Universal Credit.

Yet Brexit changed Poppy’s EU status overnight and the benefits she relied on to help pay her rent disappeared overnight. She was left in a vulnerable position, facing homelessness.

When Poppy first came to All People All Places, she stayed at their emergency Women’s Shelter. She then started regularly attending the charity’s Day Centre in Edmonton where they supported her in finding work. According to the charity, her can-do attitude helped her land the full-time, stable job she has now. Poppy is currently living with a host family while saving up for a place to rent.

The campaign comes at a critical time for homelessness as temperatures begin to drop and the cost of living crisis continues to hit households across the country. A squeeze which is affecting people who have previously not had to struggle with bills and who could now potentially face the risk of homelessness for the first time.

George Dunstall, CEO at APAP, explained: “Homelessness is a complex and devastating issue. Whether people are forced to sleep on the streets, or have the constant stress of not knowing whose floor they will sleep on tonight, it is vital we’re able to support them in navigating their way beyond homelessness. We're so excited to launch this campaign. It's about keeping the light on the rising issue of homelessness whilst focusing on the many positive stories there are tell.”

Bruce Hutton, Chief Executive at Cogent, added: “This is a difficult time of year, at a difficult time generally for many people. Homelessness is tragic, but sadly inevitable for a growing number of people. The work done by All People All Places to help people find a way back is a lifeline to many. We’re delighted to be playing a small part by helping to raise awareness of the important work they do for so many.”

By telling the stories of Poppy and other people like her that have faced and overcome the hardship of homelessness this campaign beautifully places humanity front and centre. A reminder that homelessness affects people who are just as important as the household names which traditionally feature on blue plaques.

The campaign, which has received mainstream media coverage on ITV, underlines the power of creativity not only to cut through but to tell new stories with compassion.

The Homeless Plaques will be placed in rough sleeping spots across Haringey and Enfield from 1st of December.

To read the stories behind the plaques and to donate, please click here. 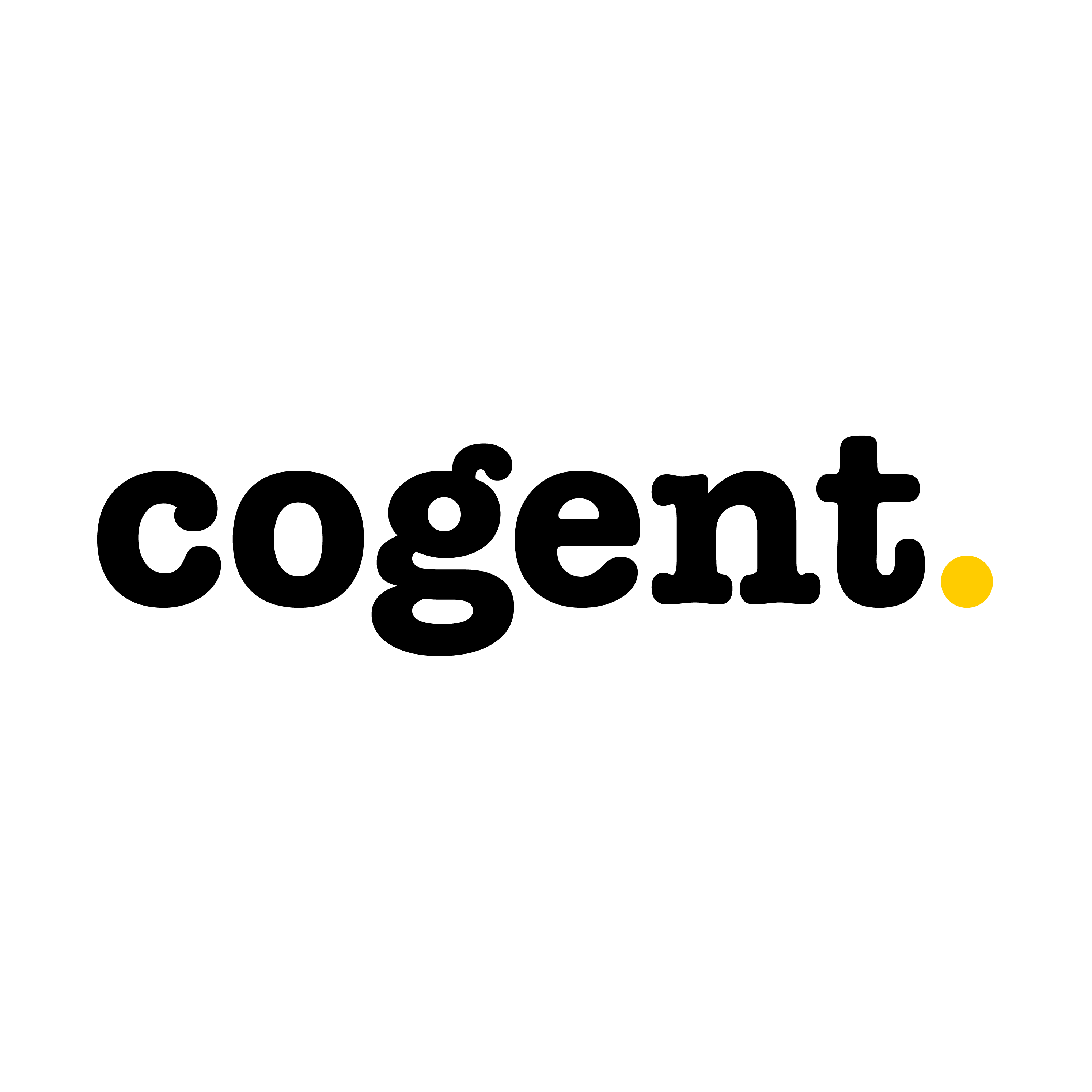