Arsenal and Weirdo launch retro collection with a twist

To launch Arsenal's new 00s-inspired Retro Collection, we parachuted in former player Ray Parlour as the club's new Creative Director. We released a behind-the-scenes mockumentary on the same morning we opened a pop up store in Soho, with queues down the street.

Against the backdrop of a winter World Cup, Arsenal Football Club and Weirdo have created a new tongue-in-cheek campaign to promote the club’s new noughties-inspired fashion line, The Retro collection with a twist. The campaign mocks football fashion cliches by transforming much-loved Arsenal footballing legend, Ray Parlour, into a Creative Director.

As part of its ongoing work for the football club, the campaign sees Weirdo help Arsenal take a humorous approach to the launch via a mockumentary that highlights the relationship between football and fashion.

At the heart of the campaign is the mockumentary video that stars Ray Parlour himself. Audiences see the legend exchange his football boots for a sewing machine in a fashionable black turtleneck and outline his creative vision for the noughties retro collection making use of some of the Arsenal team as fashion assistants.

The mockumentary launched on the 2nd of December 2022 alongside an experiential pop-up parody store located on the corner of Brewer Street and Air Street. The retail space was used as a community hub hosting World Cup screenings, meet and greets and entertainment for Arsenal members and even saw a special appearance from Ray Parlour himself. The experience ran across the weekend of 2nd December 2022, with the mockumentary film being seeded across owned and earned channels.

To make the campaign a success, bringing fans on board and into the world of football was crucial, as often football clubs are criticised for prioritising merchandise over the game itself. By involving one of the heroic members of the ‘Invincibles’ team, Ray Parlour, Weirdo was able to take a clever and humorous approach that pays homage to the fans. Including the ex-player adds a feel-good element to the new campaign and merges together the past and present of the club that the retro line embodies.

Weirdo’s Co-Founder and Creative Director, Louis Persent, explained, “This was a key retail launch at the trickiest time for a football club – competing for attention against the World Cup and Christmas retail campaigns. We wanted to be entertaining and side-step the usual launch approach. So we spoke to fans and the collection’s retro focus got us thinking about the way football and fashion have changed over the last twenty years; how intertwined they've become. We wanted to connect the opposite ends of this journey - uniting a past legend with the cultural context of 2022.

As the cost-of-living crisis hits home at Christmas, the playful and strategic work by Arsenal and Weirdo paves the way for the football club to end the year on a much-needed lighter note. 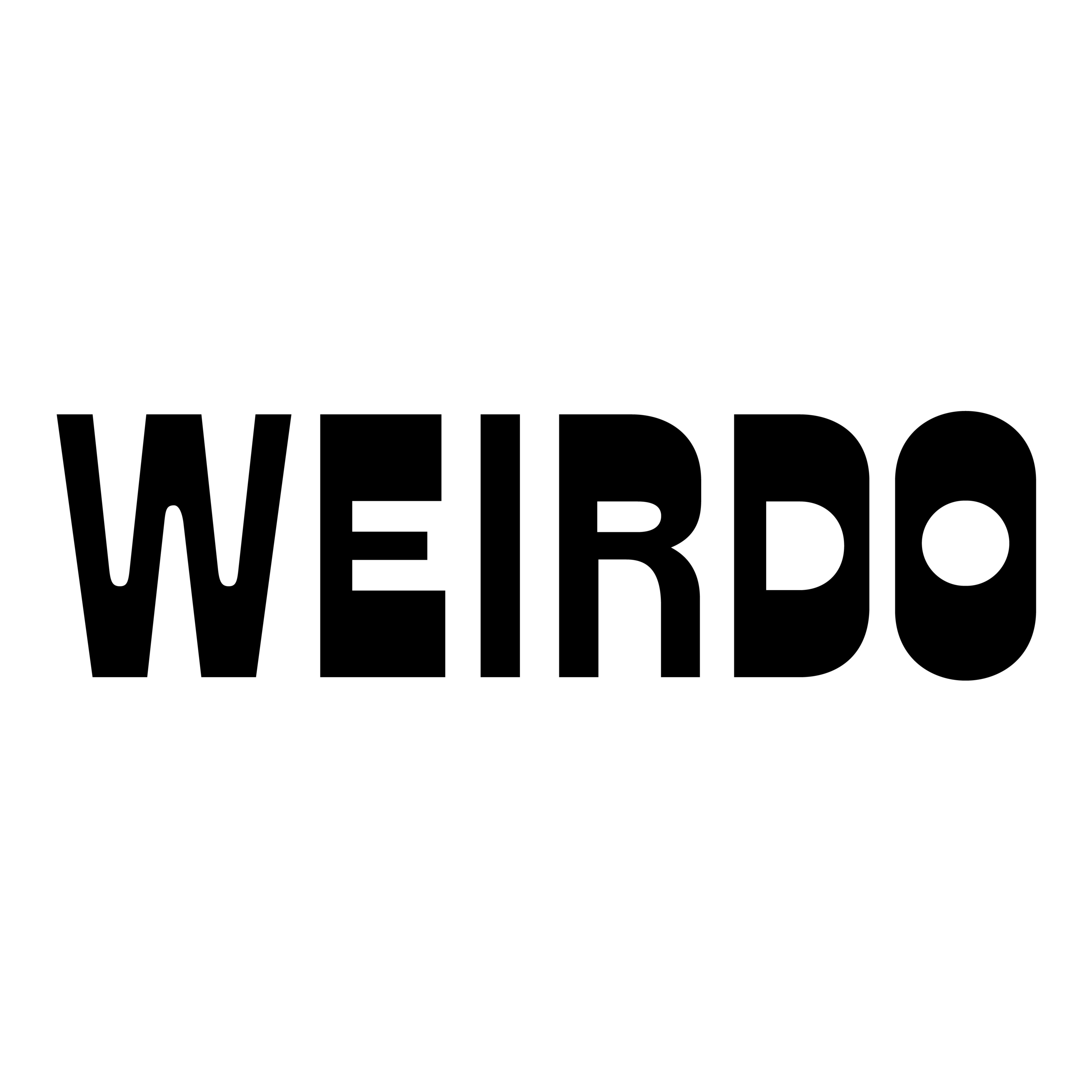