The horsemeat scandal that spread across Europe; the shocking fate of two Malaysia Airlines flights; the Google algorithm that displayed a false tagline for Greggs the baker – “Providing s**t to scum for over 70 years” – it has been impossible to ignore the recent crises that brands and organisations have faced in recent times.

Increasingly in situations like these, all eyes are on social media. It has the power to spread messages like wildfire, with a simple comment swiftly becoming an international story within minutes –  in the first two hours of the Malaysia Airlines disaster in Ukraine, there had been 425k tweets, which had escalated to 395m just three hours later.

Similarly, social media can be a valid tool for a company to defuse a crisis. The quick-fire tweets shared between Greggs and Google made light-hearted fun of the false tagline, as Google demanded free sausage rolls and donuts to fix the error.

Social media has the power to both amplify and also reduce the negative connotations for a brand in equal measures.

Test Your Response With This Simulation Program

Flight School, from Hill+Knowlton London, is an online social media simulation program enabling brands to experience first-hand how they would react to a crisis. A bespoke system is crafted for each individual client to simulate the pressure of a real-life scenario as it would unfold on Facebook and Twitter, alongside other social channels. Clients can attend a training session prior to taking their ‘test flight’, whereby they observe and learn from real-life situations that brands have had to endure in the past. “Social media has transformed all areas of crisis management. Consumers can now easily club together to form an activist group at the flick of switch, or publically tweet an MP or celebrity. Conversations are now much more transparent,” says Giles Read, Director of Issues and Crises at Hill+Knowlton London. 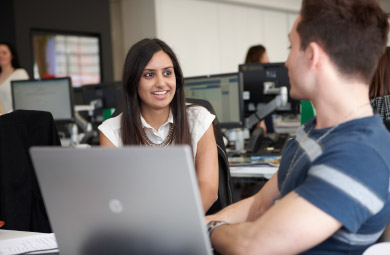 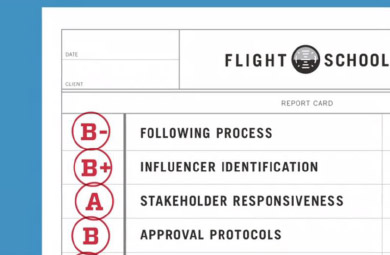 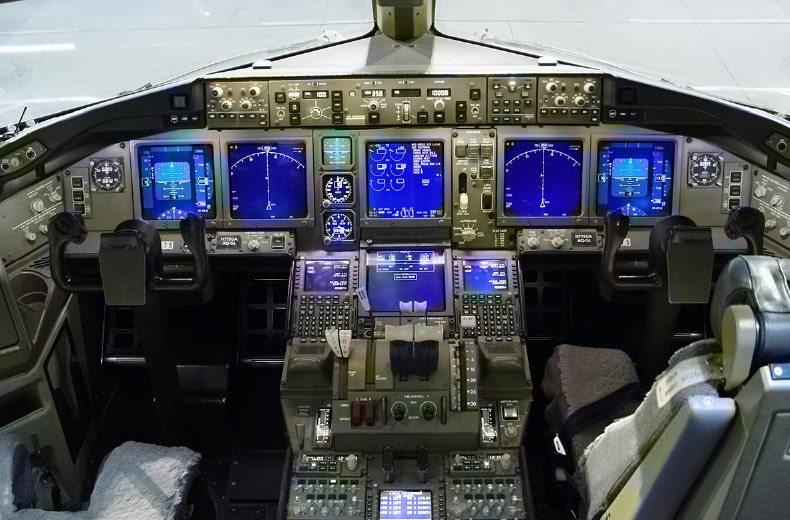 Alert Key People At The Click Of A Button

With the insight that the biggest problem in a crises is getting hold of the right people quickly enough, Nexus created the Core Dashboard – an online crisis management system designed to alert key members of staff immediately. 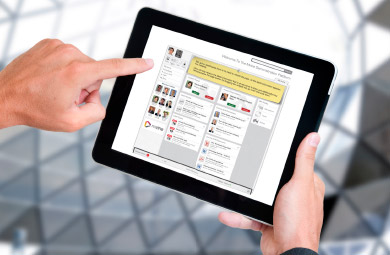 Cake’s Social Newsroom offers 24-hour monitoring of social media, enabling brands to react in real-time to a trend, issue or story as it breaks. With constant monitoring brands can distinguish between when a “crisis’ really is a crisis,” says Ross McCormack, Data Analyst at Cake. 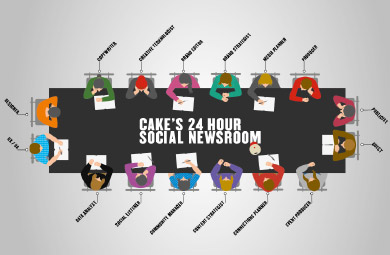 Get Rid Of Unwanted Negativity

Rather than running influencer programs DDA PR advises its clients to run detractor programs, stamping out negativity. “In 2013, the number of questions asked publically on brand webpages increased by 85%,” explains DDA PR. This “increasingly means brands are an easy target for negative comments.” 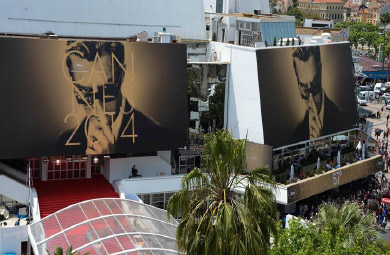