Transforming the richness of ideas into real business value

For better and for worse, diversity has become a new commodity. But rather than simply another box to tick, this should be seen as a powerful opportunity for companies to act responsibly, and not just sell a diversity product.

This year brands will be expected to move from diversity to inclusion. Diversity means all the ways we differ. Inclusion puts the concept and practice of diversity into action by creating an environment of involvement and respect. Inclusivity requires a genuine shift in behaviour.

Last year Channel 4 declared 2016 ‘their year of disability’, with the Paralympics at the centre. It was seen as a global opportunity to fundamentally change attitudes, and show disability as a more visible and intrinsic part of everyday life, not just the amazing Paralympic athletes. This was more than a marketing idea. Within months of launching, Channel 4’s coverage had been added to the GCSE and A-Level curriculum, and will be studied in schools across the country. Generations to come will have a greater understanding thanks to this ground-breaking approach to marketing.

To be truly inclusive though requires investment; this could be financially, culturally or structurally. As part of their 2016 shift, Channel 4 launched a talent agency for performers with disabilities to cement their ongoing commitment. In July last year, Starbucks dedicated a store in Kuala Lumpur to hiring deaf baristas and more recently pledged to hire 10,000 refugees. Last week Italian fashion house Gucci became the first luxury brand to become a member of Parks — Liberi e Uguali (free and equal), an Italian NGO that helps companies to design strategies for supporting diversity, with a particular focus on sexual orientation and gender.

In 2017 the public will reward those brands that put diversity into action, transforming the richness of ideas and backgrounds into real business value. 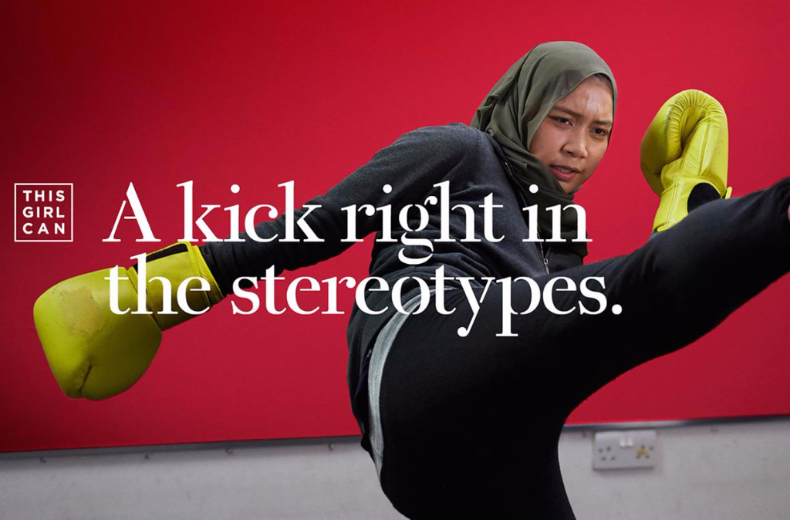 Sport England has followed their much lauded This Girl Can campaign with an equally empowering creative execution that succeeds in moving the idea forward.

Last year nearly 3 million women in England were motivated to become more active. However, the gender gap still exists and there is still more work to be done.

This year they had the advantage of their 700,000 community who have interacted with the brand through social media. Their insight showed that 75% of women want to do more exercise but something is stopping them, and that is the ‘fear of being judged’. "This work has to be about authenticity. We listen to stories from the community and they inform what we do in the advertising." Al Young, Chief Creative Officer at FCB Inferno told Campaign.

Using these genuine insights the new campaign is a celebration of active women everywhere, confidently overcoming their fears to feel they belong and are totally at home with exercising.

The campaign follows the up close and personal journeys of our women as we watch them tackling barriers such as embracing being beginners, pregnancy, postpartum, coming back to activity after a break, and getting older, set to a soundtrack blended with the 1978 poem ‘Phenomenal Woman’ by Maya Angelou.

The relaunched app will enable women across the country to create their own posters using photographs that celebrate their achievements and share on social media. These user-generated images will also be turned into digital posters in shopping malls up and down the country. 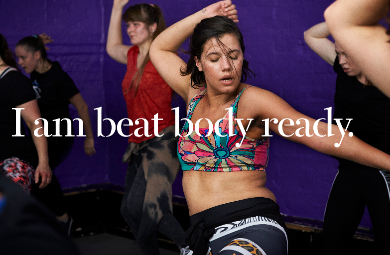 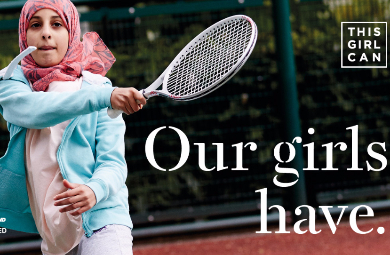 Lancôme asks women ‘what is your power’?

‘40 shades, 40 powers’ is Lancôme’s new campaign to launch its best-selling foundation in 40 shades. The campaign heralds the power and diversity of all women, by teaming up with 47 incredible women who are each powerful and extraordinary in their own way regardless of age, passion or indeed foundation shade. The campaign kicks off with a film that introduces consumers to 47 completely different women, one for each shade of Ultra Wear Foundation. From TV presenter Sophie Morgan (shade 01), to innovator and founder of Nubian Skin, Ade Hassan (shade 15), the film celebrates the power of women and the diversity of the U.K.’s population. 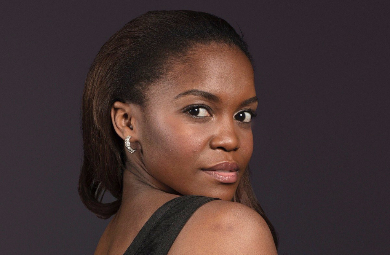 To bring to life their brand proposition of ‘100% Character Uncovered’, Universal Channel created a thought-provoking campaign, celebrating real-life individuals who demonstrate uncompromising integrity with heart. The idents follow the stories of Amir Miah, a social entrepreneur from London, RNLI volunteer lifeguard and single mother Lorraine Galvin, Manchester City FC amputee star Jamie, and Sue Black OBE, who driven by wanting to create a better life for her children, took herself out of poverty by turning to education. To accompany the four films, a family of social assets and engagement pieces will be launching on Universal’s Facebook and Twitter channels, including 360 films and competitions. The campaign shows that not all inspiring characters are fictional. 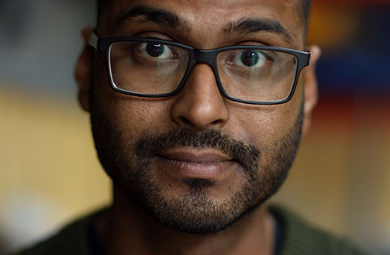 Last year Maltesers won a Channel 4 competition awarding £1m in airtime to the best creative idea featuring individuals with disability at the heart of the campaign idea. The brand pledged their support to better represent disabled people in advertising. Continuing their promise into this year, the Mars brand unveiled a braille poster to mark World Braille Day. The dots, which looked like individual Maltesers, are accessible for everyone through a combination of audio description and a translation on Maltesers UK’s Facebook page. Working with disability charity Scope, the campaigns bring to life a more inclusive side to their "Look on the lighter side" tag line. 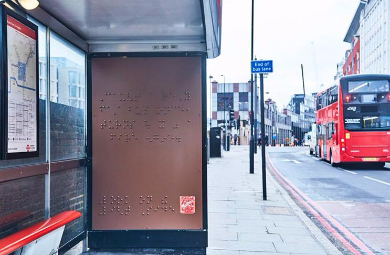 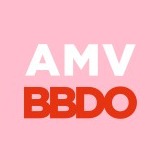 Ete Davies, Chief Operating Officer at Dentsu Creative, EMEA & UK and host of the Conscious Advertising Network podcast on marketing lessons from the most controversial World Cup in history.