Following our recent feature City Brand Leaders – Liverpool, we interviewed a select group of leaders from Liverpool’s top agencies to help focus on the Liverpool brand and consider their own agency vision. 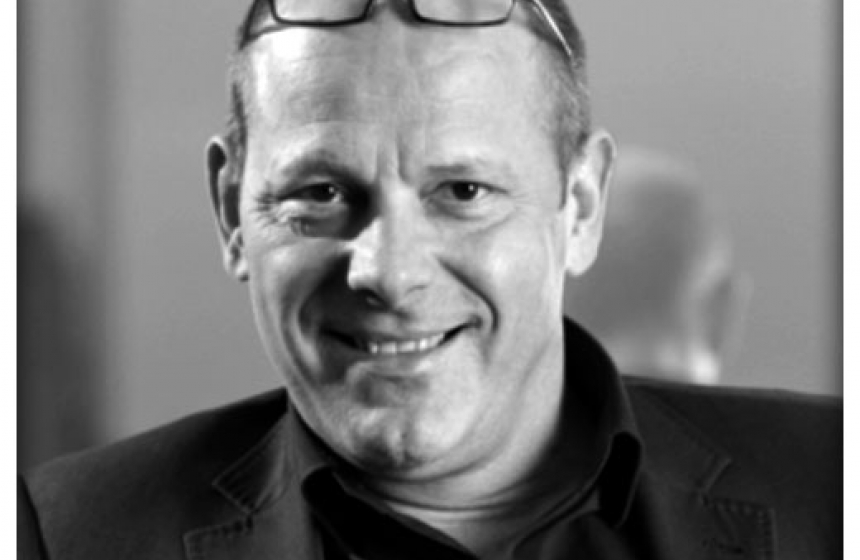 Jon Brown is managing partner of PR and creative agency Paver Smith. He spent a career in newspapers before crossing to the dark side in 2007.

TH: Jon, what does the Liverpool brand stand for?

JB: What it stands for and what it ought to stand for are two separate things. It ought to stand for enterprise, culture, internationalism and glorious independence. All the things, in fact, which made it famous in the 19th century. It’s not quite there yet so for Liverpool, the next decade must be about going back to the future, using the assets which drove its rise to pre-eminence a hundred-plus years ago to drive its current renaissance.

TH: How can a mayor influence the way the city markets itself?

JB: Our mayor will have considerable additional leverage – financial and political – to cut through the pan-regional politics which have hampered the city’s efforts in the past. Our attack brand is Liverpool, not Southport, not St Helens, not the Wirral. Our mayor will be empowered to ensure marketing spend is focused on Liverpool – not that most pointless of concepts, Merseyside.

TH: If you were responsible for marketing Liverpool globally, what would you focus on?

JB: Twenty-odd years ago, I lived in Sudan and Ethiopia. Mention the word Liverpool in downtown Addis Ababa or Khartoum and there is instant recognition because of the Beatles and Liverpool Football Club. It remains the same today. We frequently risk ignoring the obvious, focusing instead on niche offers in the mistaken belief that the Beatles and football are old hat. There’s more to the city than that, of course, but if Liverpool isn’t about truly world-class culture – sport, music, amazing art galleries and museums – then I don’t know what it is about.

TH: How does being based in Liverpool influence your creative output?

JB: I’m not sure it does – except to say there’s an amazing pool of talented freelancers in the city and you can always find the right man or woman for the job in hand.

TH: Why should clients consider sourcing work from Liverpool agencies?

JB: We’re cheaper! Seriously, while we have an office in London and one in Manchester as well, we’re very conscious that we’re not burdened with London premium overheads. It makes a difference to margin and to price.

JB: Nothing. We live in an increasingly flat world and agencies which boast about being ‘unique’ are invariably bullshitting.

TH: What local brands do you most admire and why?

JB: The one that’s caught my eye recently is the Chester-based Reel Fish Company, which sells line-caught tuna. Brilliant positioning and, from everything I’ve read, run by lovely people who have married principles and profit in a union of perfect harmony.

TH: Which local marketers have inspired you?

JB: I don’t think any marketer has ever inspired me. A couple of journalists have though, including Mark Dickinson, former editor in chief at publisher Trinity Mirror, and Paul Horrocks, former editor of the Manchester Evening News. Both somewhat old school but understood their readers instinctively.

TH: What business would you most like to win?

JB: The Reel Fish Company! Also, a small technology business at Daresbury Science and Innovation Campus which is about to develop a diagnostic device which will transform the global TB pandemic. I think I’d work for them for free in fact.

Chocolate: The Lion For Failure

Awards season is a difficult time for many creatives, with that in mind Senior Creative Mark Kelly has created some chocolate and card based consolation prizes, in aid of mental health charity Mind.

An ad made in just one day shows the power of creativity to change behaviour.

02 leans on the Fortnite factor with virtual venue launch

The 02 blazes a trail for digital experience with the launch of its first ever virtual event space in Fortnite.

Tom Lenham, Head of Content Marketing at The Maverick Group on why a successful content marketing strategy is about creating content for your customer, not your brand.

Is it time the Lions roared for culture?

Amber Chenevert, PhD, Group Director, Strategy and Insights and Culture Studio Lead at VMLY&R, on why creatives must do more than pay lip service to culture.