The Golden Age Of Ads

Since the late 1990s our TV screens have been overtaken with the modern American male antihero. Think Tony Soprano, Breaking Bad’s Walter White, The Wire’s Stringer Bell and Mad Men’s Don Draper. These characters marked a change in the perception of what a hero could be. It was also the start of a new wave of exquisitely produced long-format dramas.A time when film actors, Hollywood directors, script-writers and cinematographers, who would never have worked in TV before, set out to change things. It is deemed by many to be the second Golden Age of TV.

In recent times, there has been a ripple effect on advertising in terms of production, visuals, complicated characters and in-depth storylines. Brands now strive to craft content more akin to mini feature films. Many have multiple episodes which can be viewed online months later and become the talking point on social media. It’s TV advertising with cult status.

Anomaly’s success with storytelling doesn’t stop there. At the Super Bowl earlier this year, the agency was behind the emotional Puppy Love commercial for Budweiser, which tells the captivating story of a puppy and Clydesdale horse as they fall in love. This Emmy Award nominated spot became the sixth most shared of all time. Proving the power of social, it reached 50 million views before it had even aired on TV. 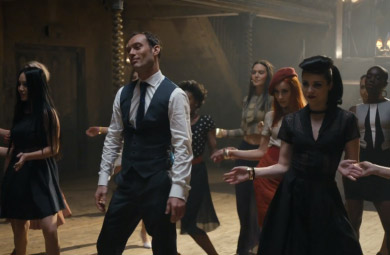 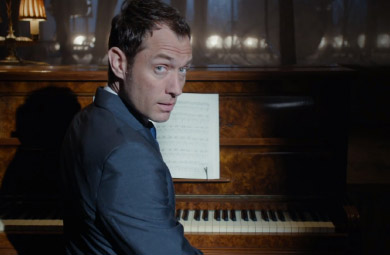 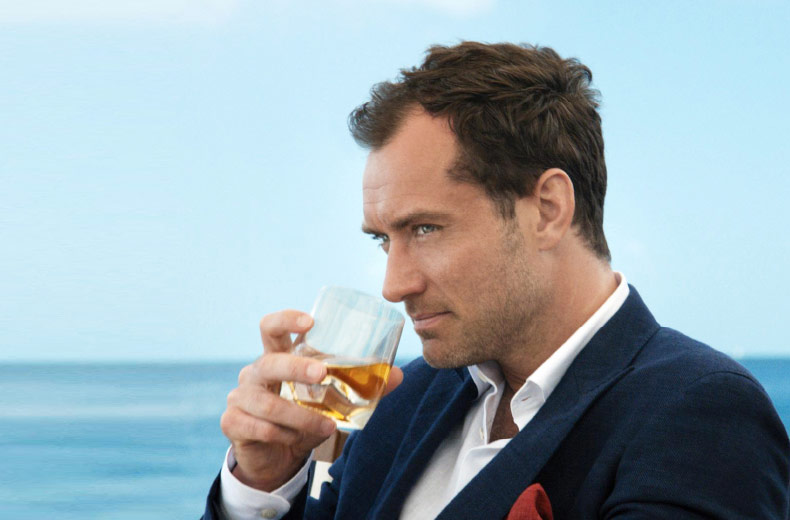 Kenco’s latest ad highlights the emotionally moving story of gang culture in Honduras, one of the world’s largest coffee producing countries. A graphic illustration, which appears to be tattooed onto one young gang member’s skin, unfolds like a storybook. 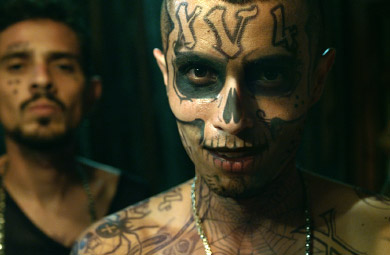 To launch the new F-TYPE, Jaguar enlisted actor Damien Lewis and producer Ridley Scott Associates to star in a 12 minute action film. The aim, to target a younger cinema-loving audience. The film premiered at the London Sundance Film Festival and helped to make the F-TYPE Jaguar’s most successful global launch in 20 years. 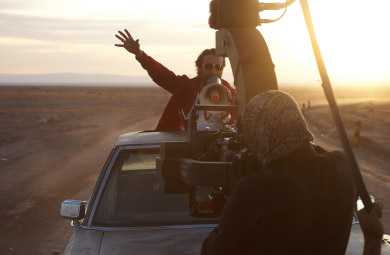 Samsung Celebrates The Art Of Surfing

Samsung Mobile’s extended length TV spot celebrates just how exhilarating and terrifying surfing can be. The haunting ad follows the adventures of amateur and pro surfers, including Kelly Slater, as they prove that no matter what your level ‘Every Day is Your First.’ 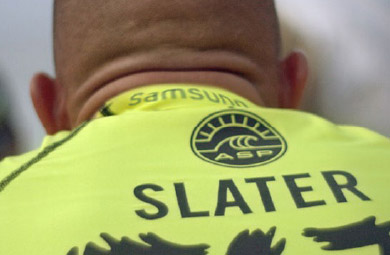