To infinity and beyond

BrewDog recently announced plans to build the world’s first crowdfunded craft beer hotel in Columbus, Ohio. And why not? Fashion brands Armani and Fendi and restaurant chain Nobu already have already have their fingers in the hospitality pie. They’re all part of a growing trend for brands to explore new markets.

EasyGroup started with a Jet, and now has a Car, Bus, Gym, Office, Cinema and Pizza. Each of these brands may not have shared the same success, but you can’t say owner Sir Stelios Haji-Ioannou is shy of trying new things.

Perhaps the entrepreneurial spirit is to blame? Alongside music, money and holidays, Richard Branson has been seeking to commoditise space travel since 2004. And Branson is not the only one with aspirations out of this world. Elon Musk, Founder of Tesla, has also entered the new space tourism race with his aerospace company Space X, alongside patenting a solar roof tile.

Uber delivers food, Amazon streams music and Spotify puts on festivals. It was Steve Jobs who famously said “Innovation distinguishes between a leader and a follower.” Below, we’ve picked out some of the key reasons for all brands to forge ahead into new markets. 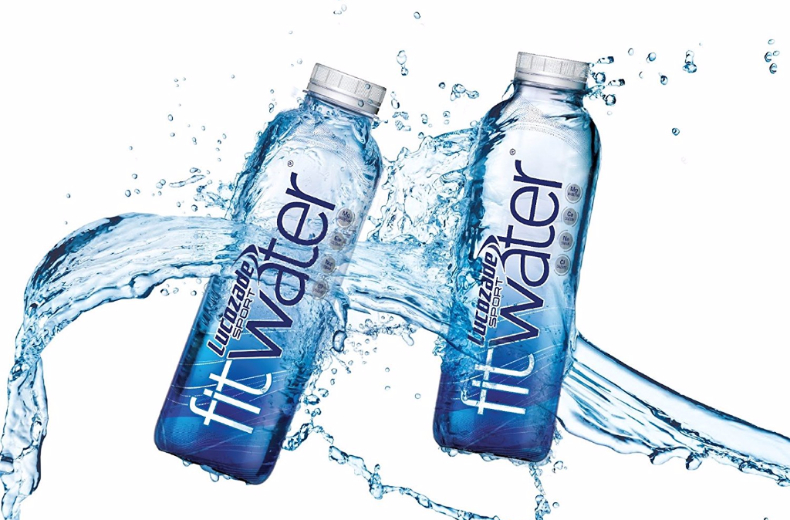 Whilst it’s not advisable to jump on the back of every cultural trend - Millennial Pink is not for everyone - it is important to mould to a changing world.

This August, in its biggest ever product launch, Lucozade introduced Fitwater, a ‘functional’ water aimed at people doing less intense exercise. Created by the in-house studio TED, Fitwater is marketed as ‘purified electrolyte water for hydration,’ and the aim is to provide consumers with a sugar free alternative to an isotonic sports drink. While its sport and energy drinks are aimed at athletes in training, and associated with more strenuous exercise, Lucozade realised  there’s a growing trend for more mindful exercise where the same sugars are not needed. With Fitwater, Lucozade are able to extend their reach into this growing fitness category. 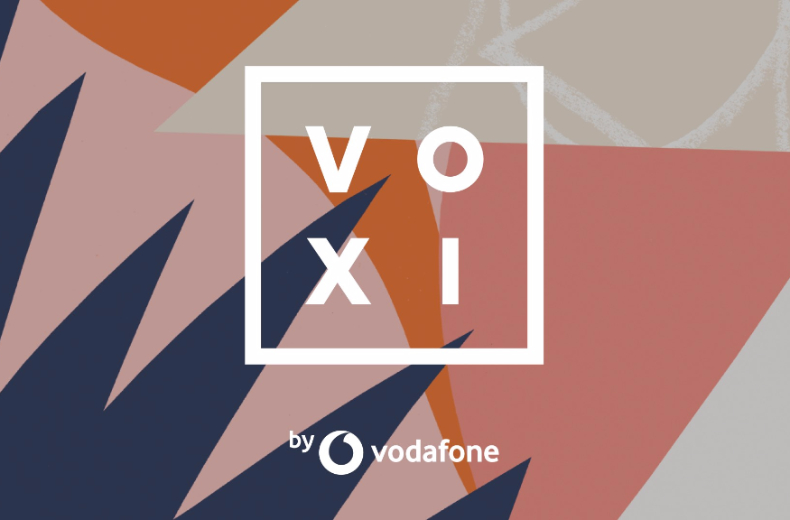 Appeal to a new demographic

Age is just a mindset, right? Whilst there’s an argument that we live in a post-demographic world, there are some behaviours that certain age groups can be relied upon to demonstrate. If you’re a utility, where your product has a huge potential audience, creating sub-brands that target smaller demographics can help you to stand out from the rest.

VOXI is Vodafone’s millennial sibling, a standalone, SIM-only network designed for the under-25s. Working alongside Ogilvy & Mather London the offshoot brand launched with a product offer that takes the use of selected social and chat apps out of data allowance calculations. VOXI customers will be able to access Facebook, Facebook Messenger, Instagram, WhatsApp, Pinterest, Snapchat, Twitter and Viber without cutting into their 30-day 4G plans, provided they have at least some data still available. Vodafone worked alongside hundreds of young people to build the VOXI brand around a product that has their key desires at its heart. 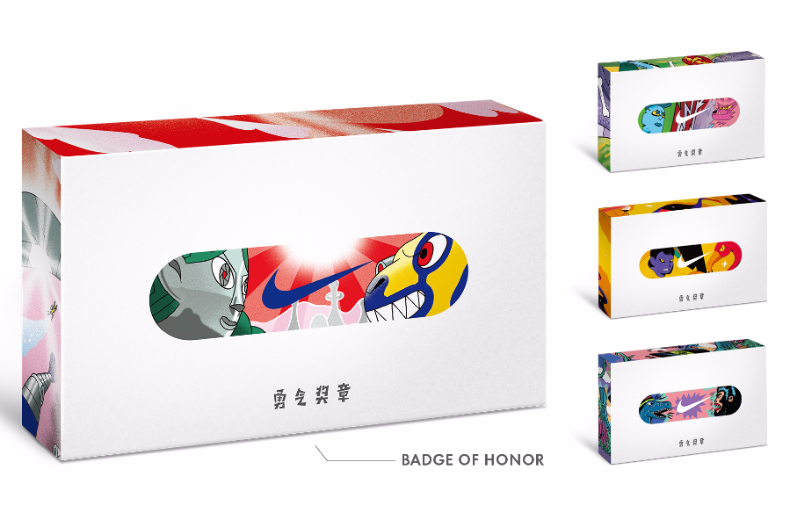 The very nature of innovation is fun and creative, and this doesn’t always have to mean tech. Nike, a company renowned for their forward-thinking, designed a range of collectable bandages for the Chinese market. Not the high-tech product development you might expect from the sportswear giant, their aim was to encourage young athletes to play hard. Wieden & Kennedy Shanghai's insight was that kids who take sport seriously have more need for the high-end apparel produced by the brand. The bandages are a badge of honour and a symbol of Nike’s dedication to sport in China. They’re cool and collectible, and athletes and celebrities were happy to wear them and post about them on their social media pages. 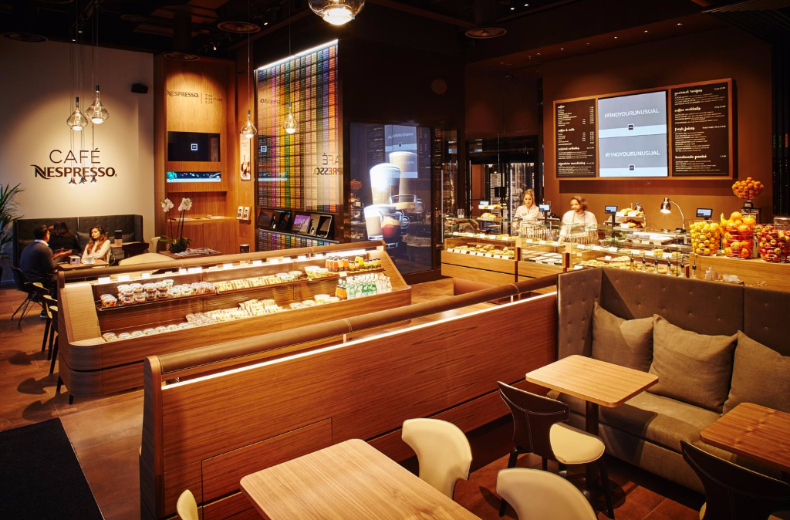 Elevate your status in the physical world

We used to GO shopping; now we ARE shopping. Domino’s allows us to tweet for a pizza and the ASOS visual search tool will compare your photo with its 85,000-strong inventory to sell you similar-looking products. But, when everything becomes a moment to shop, where does this leave physical retail?

Many brands have sought to bring the brand experience to the high street through pop-up shops. Nespresso, the luxury coffee brand, cemented their status with a permanent ‘boutique’ store in the heart of London. The physical presence gives the coffee capsule brand an elevated sense of grandeur, which is only added to by the opening of the Nespresso café. First in Vienna and now in London, the high-end cafes also appear on tourist guides, introducing the brand to a much wider audience. 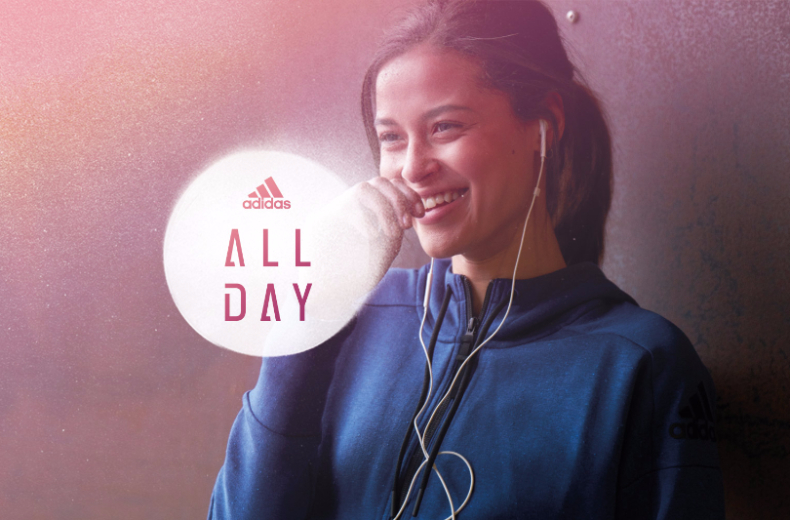 Build an app that strengthens your proposition

The app graveyard is spilling over. Most innovations are simply not useful or entertaining enough to make it onto our phones. If you’re an established brand, this can be the most obvious space for innovation. The key is to make sure you’re adding something new.

Health and fitness is a huge market, dominated by Nike+, Fitbit and many similar offerings, so Adidas needed to come to market with something different. Earlier this year, the sports giant released a new lifestyle app All Day is designed to support our entire wellness routine. The app helps users monitor their progress, as well as learn new health tips through content it calls ‘discoveries’. These provide advice based on the latest scientific research and are delivered by relevant fitness influencers. This app combines health with lifestyle, and experts with your peers, helping to strengthen adidas’ overall proposition.