Can Cannes really drive change? A look back on the winning work and key themes from the festival.

‘Can Cannes really drive change?’ This was the question posed by Collette Philip Founder and Managing Director of Brand by Me. It is also an apt starting point to reflect on the key themes and trends from the festival and with the spirit of that change and progress in mind here are a collection of key takeaways and award-winning work from the festival.

Inclusion is not a trend

Inclusion is not a trend; it is a fundamental shift in business and society; one which demands more than just a panel discussion. For whether it's sipping a warm white wine in an office, or rocking up on a beach in the South of France, the fiction implicit in raising awareness at a time when the need for action is so clear is increasingly acute. As Philip explained eloquently it's time to stop simply talking about diversity. She says: “Focus instead on facilitating and promoting equitable action. If people say they can't find senior talent, create opportunities to matchmake. Connect brands with businesses led by founders from minoritised communities. Let's stop focusing on intent and start creating impact.”

Pass the mic to tackle the climate crisis

‘In the Metaverse no one can hear you scream.’ This was the straightforward warning from Media Bounty’s Jake Dubbins, who pointed to the fact no amount of wanging on about the Metaverse can distract from the urgency of the climate crisis.

The importance of questioning who isn’t in the room and who doesn’t have the microphone was underlined by the fact that it was Greenpeace protestors, as opposed to conference speakers themselves, who garnered the most headlines. The climate crisis demands more than a singular award-winning campaign. As Lucy von Sturmer, founder of The Humblebrag and Creatives for Climate organiser explained: “Once your eyes are open to the climate emergency; the choice to use your craft, creativity, platform and influence for 'good' is a very urgent and personal mission.”

Cynicism is the enemy of creativity

Of course, it is all too easy to be cynical about Cannes. But as our Cannes diarists, MSQ’s Young Lions Annalise Valentino and Emma McKernan reminded us so beautifully cynicism is the enemy of creativity. There is power in being inspired not just by the work, but the stories and striving of the people that strive to make the industry better for everyone. As they wrote: “The most striking thing of our Cannes experience so far is the sheer number of amazing women to be inspired by. We kicked off the festival with Cindy Gallop, an absolute powerhouse who wants us all to rethink and redesign the agency model.”

This commitment to learning and active listening demands both being open-minded and embracing the everyday belief that regardless of where you sit within an organisation you always have something left to learn. A progressive leadership mindset embodied by Gabrielle Ludzker, CEO at RAPP UK, who shared her people-focused learnings from the festival. As she wrote: “Our teams need psychological safety to embrace change and they need to trust us as leaders to back them, support them and take them on this journey.”

Learn from the best

A selection of award-winning work from Cannes.

The campaign harnessed the cultural firepower of gaming to change the narrative for the next generation of footballers and address the lack of British Asian representation in professional football.

People with disabilities make up 15% of the world’s population; yet in advertising, they remain entirely invisible; or else exceptional; the ‘superhero’ stereotype; It is a stereotype that adam&eveDDB and the International Paralympic Committee shattered with #Wethe15. The campaign is a long-term investment that the team describe as the world’s biggest inclusivity movement for people with disabilities.

After 6 years of Skittles’ ‘Give The Rainbow’ campaign, the Recolour the Rainbow campaign saw the brand not just remove the rainbow from its packaging but authentically recolour moments from Pride’s history.

BBH, Together This Ramadan

To mark the month of Ramadan, Tesco launched an innovative out-of-home campaign created by BBH about Iftar, the evening meal to signify the end of the daily fast. In a digital out-of-home campaign, audiences could see empty plates filling up with food as the sun set, signifying the Iftar meal eaten at the end of each day’s fast during Ramadan.

Women in Games, supporting better gender diversity in the video games industry, aimed to show how women are often portrayed in games with the #GenderSwap experience. To illustrate this, the NGO revisits gaming's biggest properties by swapping male and female character animations.

In a bid to help Britain understand where it gets electricity from, Edelman and National Grid launched the Green Light Signal - a low-energy light bulb designed to glow green when the electricity supply at home is cleanest so people can make smarter energy choices.

On the 18th May 2006 QPR starlet Kiyan Prince was murdered by a fellow student outside the gates of his school at just 15 years old. On the 15th anniversary of his death, a campaign for the Kiyan Prince Foundation (KPF) saw his legacy is reimagined virtually in EA Sports’ video game franchise, FIFA 21.

It’s illegal to flash someone IRL, so why not online? Grey partnered with Brooke in a campaign to make unsolicited nudes illegal.

Supradyn and MullenLowe London shocked the Internet with a memory test with a twist to call out unconscious bias during International Women’s Month.

As Ukraine suffers invasion from Russia, the country is experiencing not only unimaginable loss, the residents are forced the see the culture and heritage the country holds crumble away under bomb fire. BackUp Ukraine is a digital initiative inviting civilians to virtually preserve their nation. Through a simple video or picture taken on a smart device, citizens are able to quickly and easily scan and upload digital renderings of important architecture, statues and monuments to rebuild the country and preserve its heritage to share with generations to come. 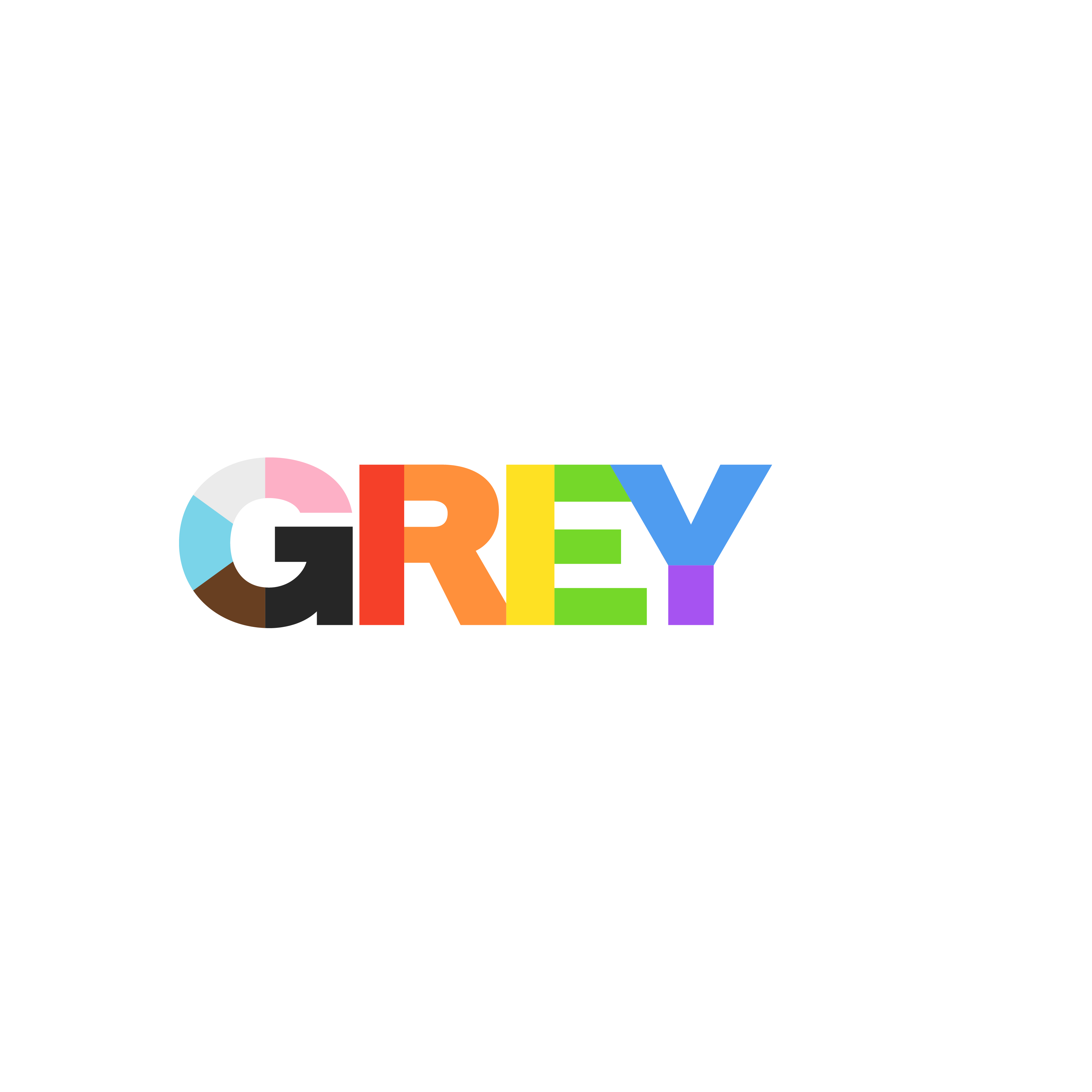 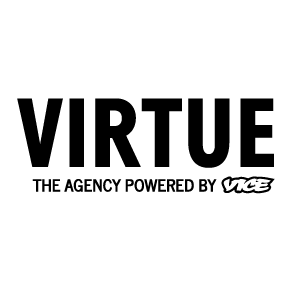