The end of the second Elizabethan age brought with it a unified response from media owners who paused advertising to mark the Queen’s funeral.

The queen’s funeral coverage, a bank holiday in the UK, marked a 24-hour advertising black out the day for ITV, Channel 4, Sky News and Channel 5. The move follows a swift response from media owners and the industry to shift broadcast schedules and advertising plans to report on the death of Queen Elizabeth II.

Advertising will return today (Tuesday 20th September) with media owners working with brands to reschedule and reboot campaigns. While many brands have chosen to put activity on pause for the duration of the national mourning period now, perhaps, might be the right time to keep calm and carry on. 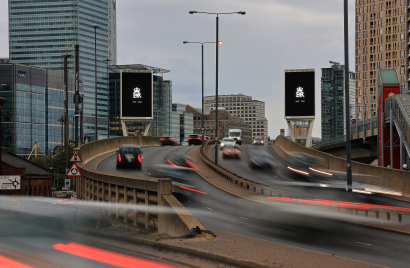 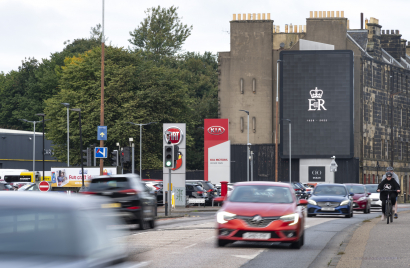 Puzzle pushes for greater inclusion through use of alt text

LEAD 2023 to focus on a collaborative recovery

The Advertising Association, the IPA and ISBA’s annual flagship industry summit will commence on January 25th

At Most Contagious Hellmann’s defends its purpose based strategy