What does Patagonia’s non-profit news mean for the future of purpose-driven marketing?

Objectively, being part of the climate crisis solution should be the only game in town for any business. Not because it’s a tactical marketing lever that can be pulled to sell more stuff. There are more effective things you could do if that’s your goal, given that ‘sustainability’ still lags behind price and product performance (even habit) for most when making real world choices. Something that is likely to become even more the case as the cost of living bites.

But because addressing the climate crisis is business critical in a more fundamental sense, given how much of a threat it is to long term commercial survival. What may seem distant and existential is, in fact, already impacting us negatively through extreme weather, crop failures, pandemics, war, mass migration, and financial crisis. And this situation will only get worse. Which gets at the hard truth: you can’t sell anything on a dead planet. Which is why we have to act now.

Many of us may know this individually, but until climate impact is hardwired into the operating systems of our businesses there is always the danger that more obvious and immediate challenges will take priority: I’ve got supply issues, I’m in danger of being delisted, there’s production line problems now.

That’s why Patagonia’s provocative action is so important.

Their commitment to addressing the climate crisis has never been in question, and they were already leading the way in this space – not just in their marketing, but holistically as a business. Their switch to non-profit status was still surprising though, genuinely shocking. In a good way – a shock to the system, to what successful businesses can and should be.

Much like one of our own clients, Cafédirect, who exist solely to help farmers in developing countries by selling their coffee, Patagonia have taken an unequivocal stand on the climate crisis and completely reframed what it is possible to do about it – the Earth is their only shareholder because the climate is all that matters for their future (as a business or otherwise). Which should be a head-set game changer for all of us.

Because once someone has rewritten the rules so thoroughly, and moved the goal posts so comprehensively, that makes it easier for others to follow. Maybe not to go so far or as fast, but definitely to move in the right direction – because there is now a new benchmark to aim at, and a new standard against which business behaviour will be judged.

Importantly, it also puts marketing’s own debates of recent years on the role of ‘purpose’ into stark relief, making it very clear that it’s not all about us. Yes, if a business has something credible to say on a specific social issue, it’s the role of marketing to say it… particularly if there is some commercial advantage to be gained. But true ‘purpose’ is not, and never should be, just a means to commercial gain. And even less, a marketing bolt-on to this end.

Unfortunately, once purpose was pinned as the latest ‘in thing’, that’s what ‘social action’ quickly became relegated to: spurious invention pursued for short term sales, evaluated on an ROI basis against other options in the marketing armoury (shall we do a bogoff or pretend we’re saving the world).

And even if well-intentioned, where action on the climate (or any other social concern) is conducted only at the level of marketing, it will always be vulnerable within the business to different agendas, changing priorities and personal preferences.

What Patagonia have shown is that purpose only has value and meaning in terms of real world impact if it’s the ‘reason why’ of the business. Something written into it’s DNA much as we had to rewrite our legal articles of association here at Quiet Storm to becomes a certified B-Corp; something foundational and permanent not superficial and transient.

It’s only from this position of corporate commitment that purpose marketing itself can truly have credibility and value: telling a story that needs to be told, not because it will sell more widgets but because in selling more widgets the world will become a genuinely better place.

As Planning Director and Partner, Jon has been central to the strategic thinking at Quiet Storm 16 years. He’s a sustainability champion and our B Corp lead, and a lover of the great outdoors! 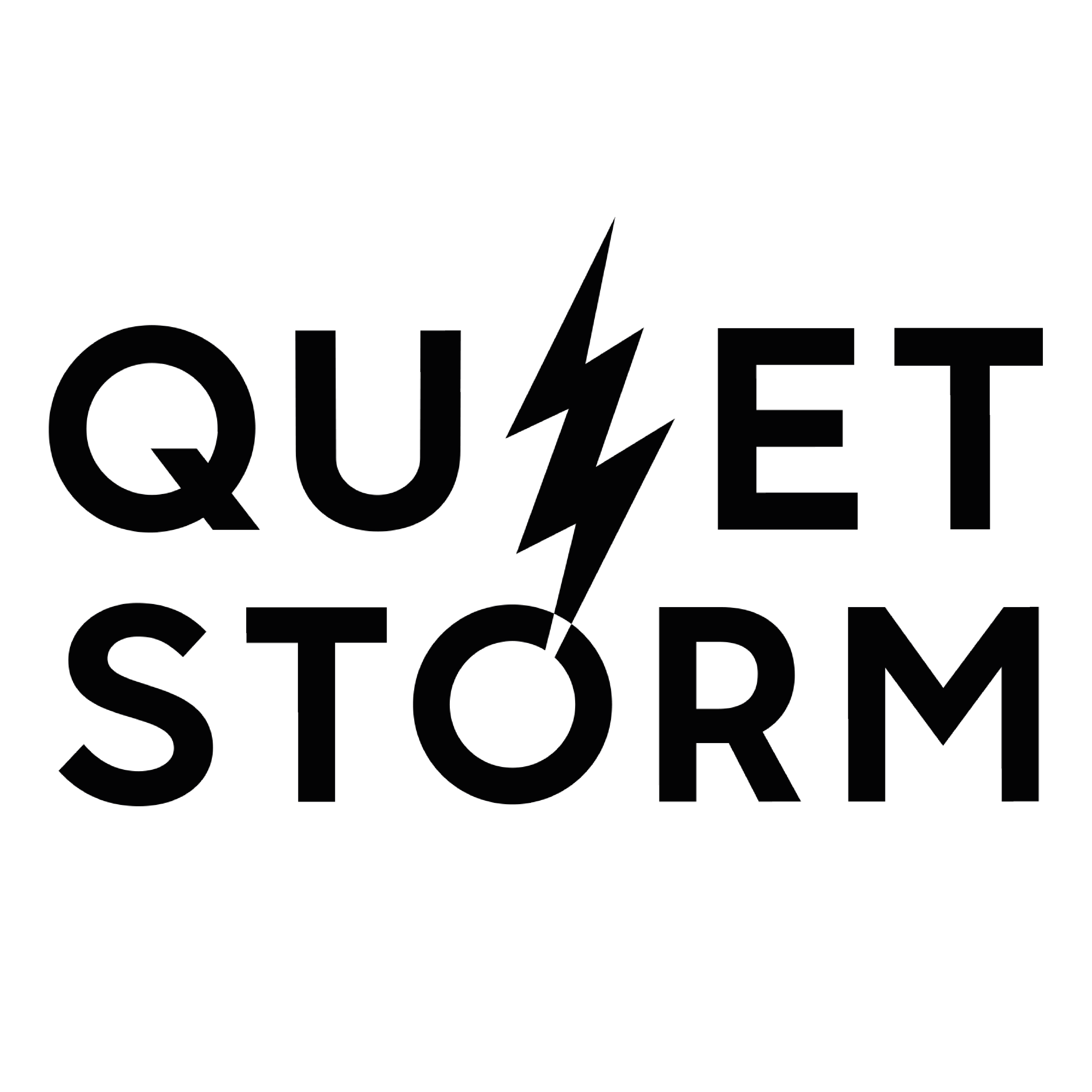 Should marketers be taking more personal responsibility for addressing the climate crisis?

Now is the time for marketers to take meaningful action to make businesses more sustainable for our planet.

How creativity helped Out of Home weather a pandemic

Despite being a sector hit hard by the pandemic, creativity has breathed a new lease of life into OOH

A Design for an affordable life