Carlsberg was in trouble. People no longer believed it was ‘Probably the best beer in the world’. It had a reputation for striving to hit volume in the on and off-trade and, as a result, it had sacrificed quality (by its own admission!). To reverse declining sales, 160over90 had to find a way to appeal to a new premium millennial audience distracted by new world beers and craft options.

To reset perception, we’d need to win over the public. This brave new brew from the brand required a disruptive comms plan to match. A traditional NPD launch wouldn’t cut it. To get drinkers to change the way they thought about Carlsberg, we first needed to get people talking about Carlsberg. And for this, we needed to address the elephant in the room.

We built a campaign around real consumer insight derived from social conversation. Looking on Twitter, we discovered a wealth of offensive but also slightly amusing tweets about the brand. With a scroll through feeds stating "Carlsberg tastes like stale breadsticks" and "Carlsberg tastes like a bitter divorce", an idea was born.

We wanted to embrace the negative tweets about the brand’s old beer by creating Carlsberg Mean Tweets, a content series that captured the reactions of real employees as they read out the colourful descriptions used to describe the old beer. The original creative idea was developed by 160over90 and supported by Fold7 and Initiative.

A carefully curated roll-out strategy was developed to deliver maximum impact during phase one. To start the conversation, we trawled social media to embrace the Carlsberg haters on Twitter, promoting the most negative real-life tweets from the CarlsbergUK brand page, with support of the media agency. The aim of phase one was to drive conversation through consumer confusion and curiosity.

We contacted each tweet author to seek their approval to use their content and then sat back and watched the conversation unfold from our promoted Tweets, as memes and consumer posts questioned the sanity levels of Carlsberg’s Social Media Manager for promoting such posts. Trade publications like Drum debated what was to come next from the brand.

Phase two, 48 hours later, involved the release of the hero content, which was scripted and shot in partnership with Carlsberg’s creative agency Fold 7. The content featured real employees, reading out un-flattering comments about the brand’s old brew.

This asset was the crux of the campaign, sold in as an earned media asset, with targeted social spend around the hero film to drive further conversation online. This PR-led creative was amplified with OOH advertising ‘Probably NOT the best beer in the world’ to drive talk-ability with the support of Initiative, Carlsberg’s media agency. We bridged the offline and online conversation by using Influencers to ‘discover’ our posters and share with their followers, fuelling more Carlsberg conversation.

+24% INCREASE IN-STORE SALES
Following the launch there was a +24% increase in shoppers buying the product in stores and Carlsberg’s rate of sale increased by 14% in pubs. 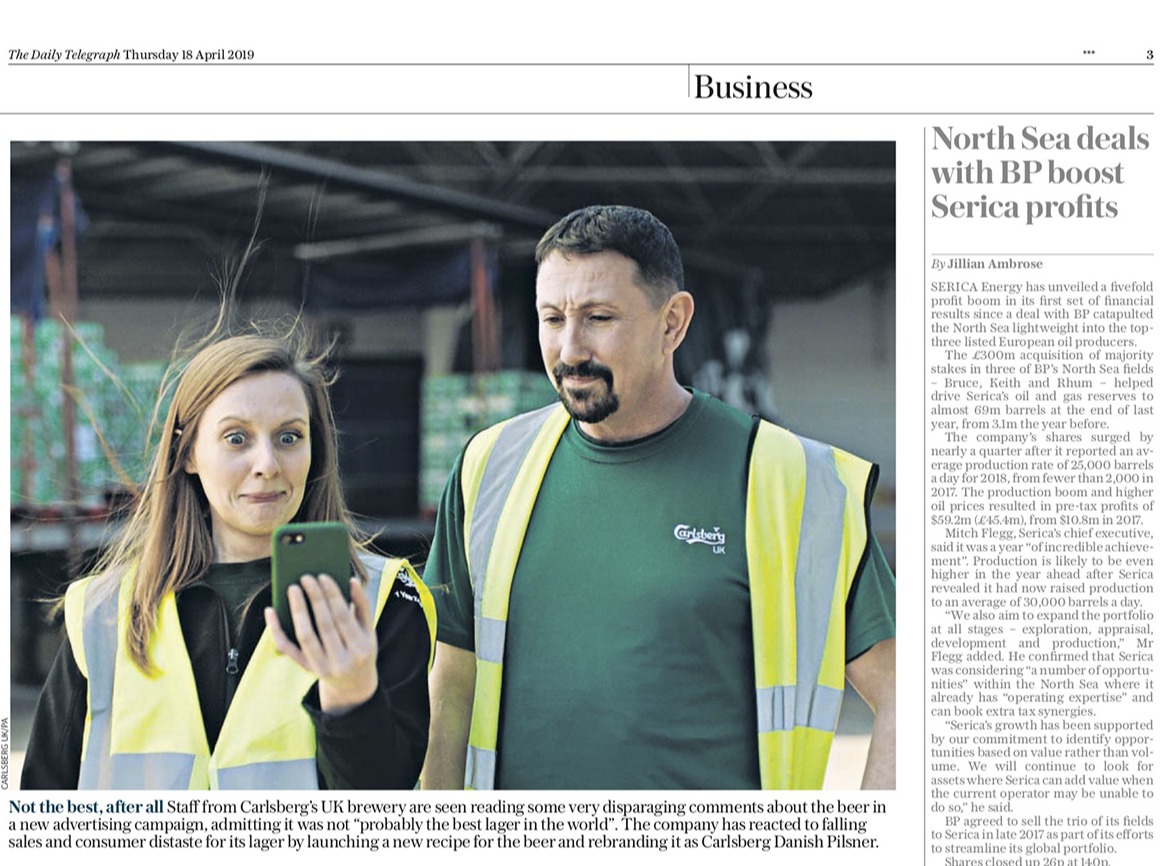 Love to see Carlsberg’s honest, untraditional approach to marketing – reworking their iconic tagline (even promoting tweets criticising the old beer). A bold way to tackle their issues head on and stand out in a crowded market 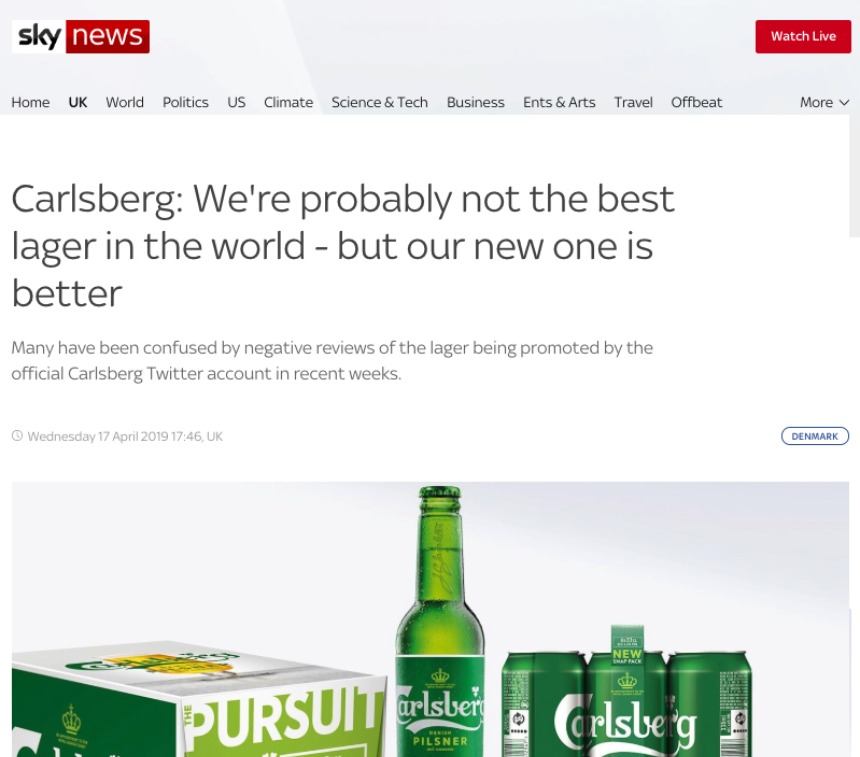 160over90 launched Carlsberg’s new brew with MEAN TWEETS. The campaign admitted its existing product was ‘Probably NOT the best beer in the World’ and became one of 2019's most talked about brand launches. Mean Tweets generated over 9 million views and 250 pieces of coverage. 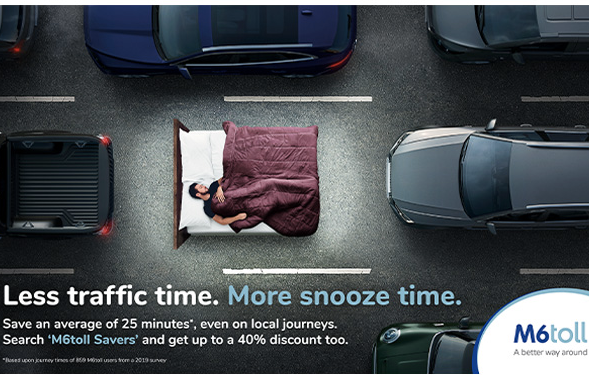 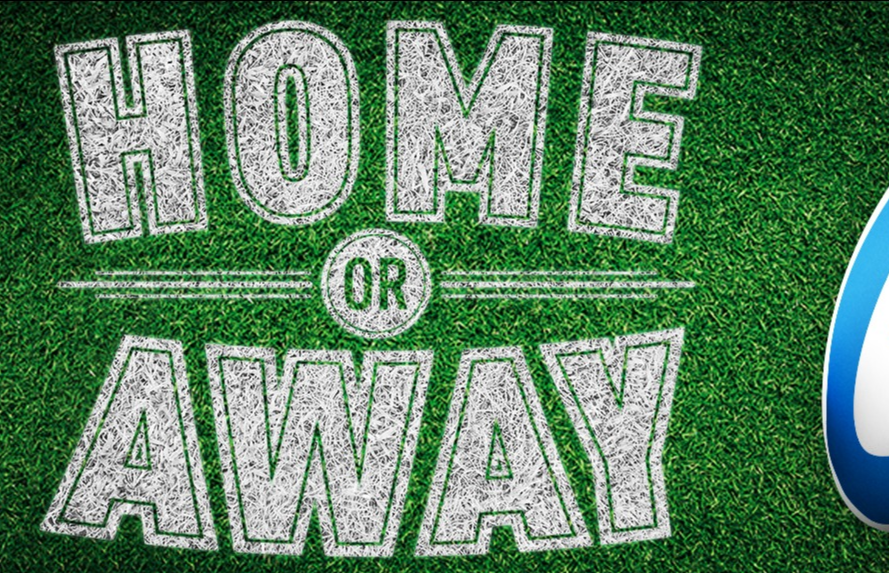 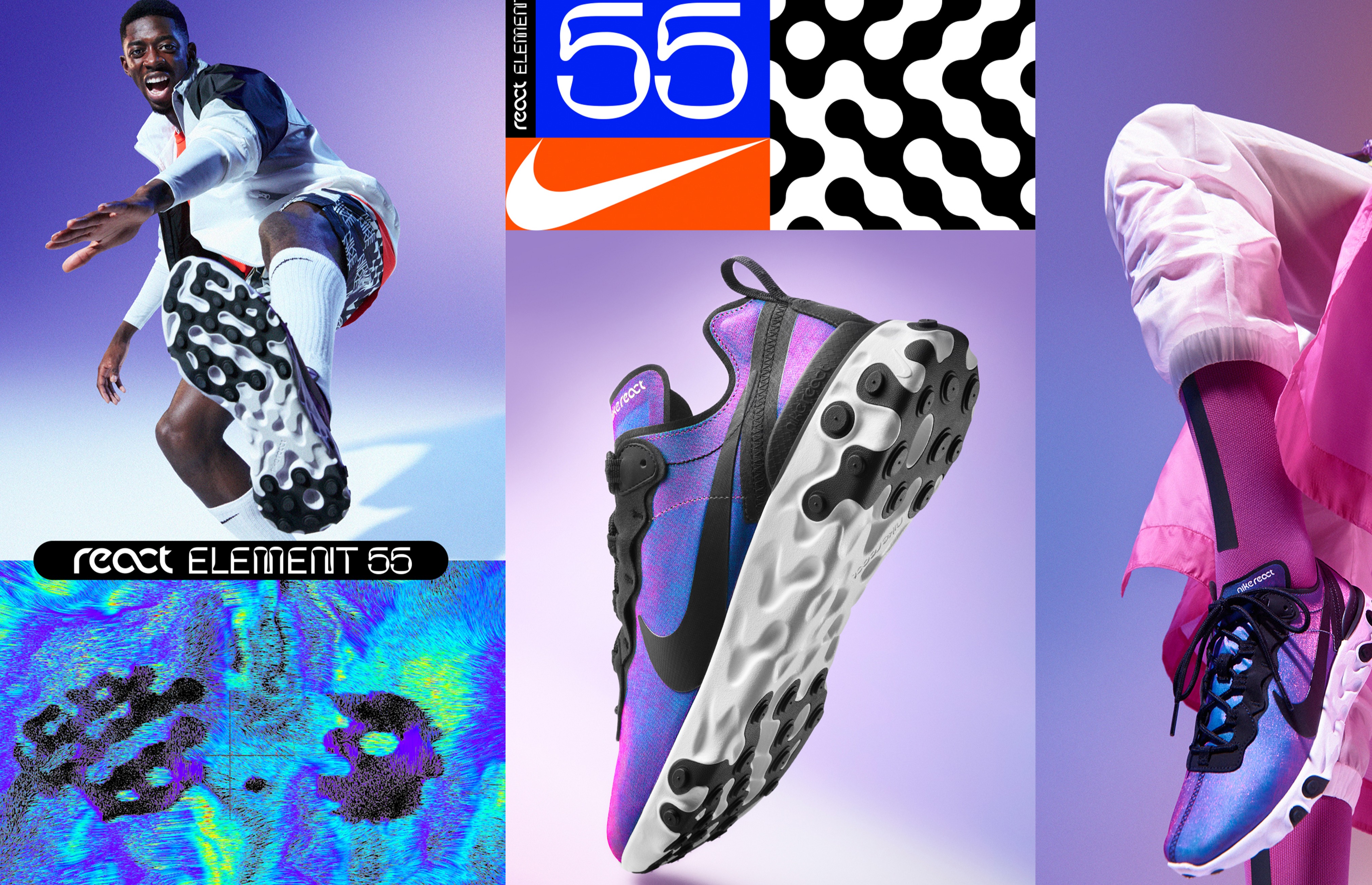 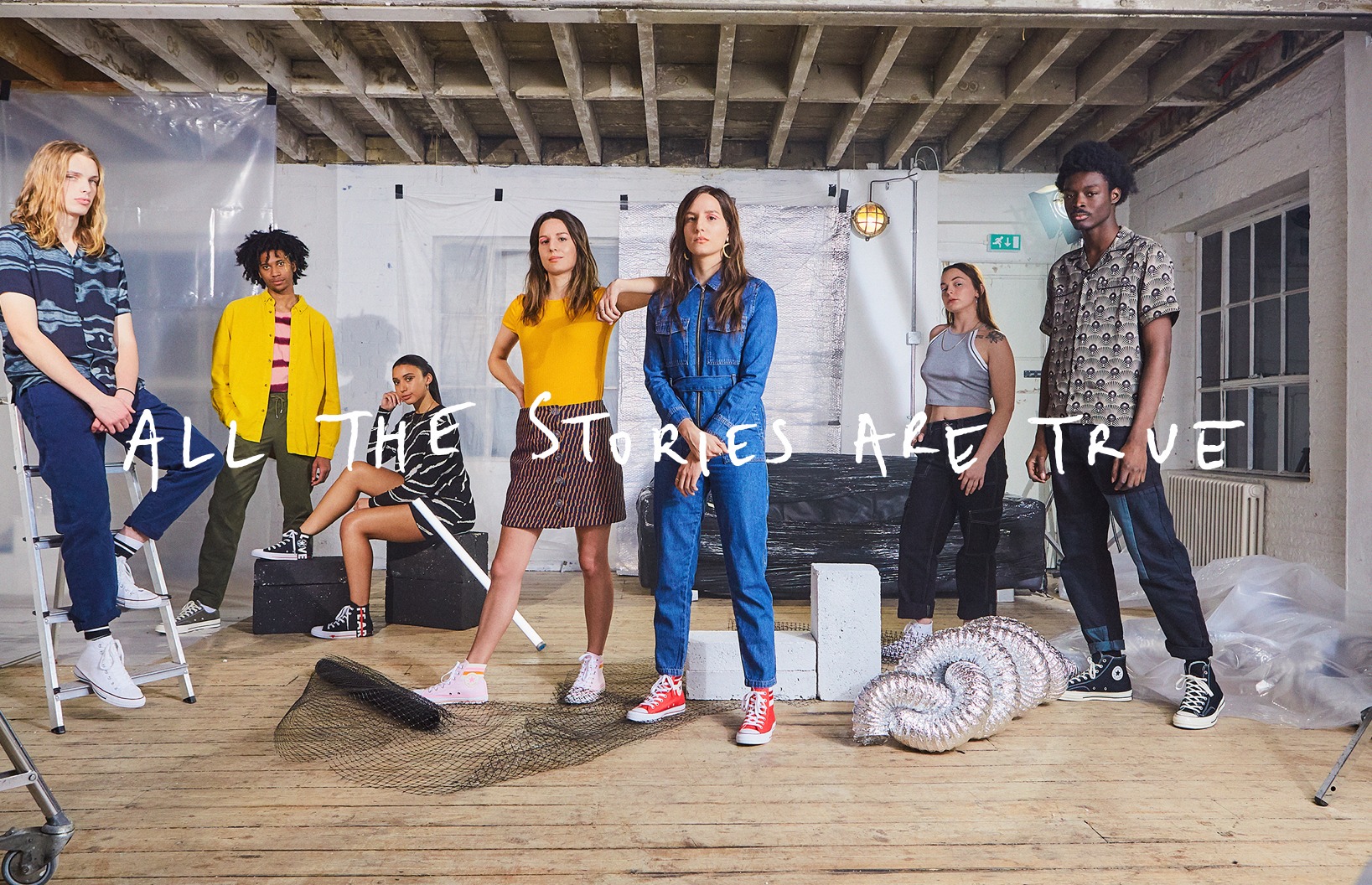 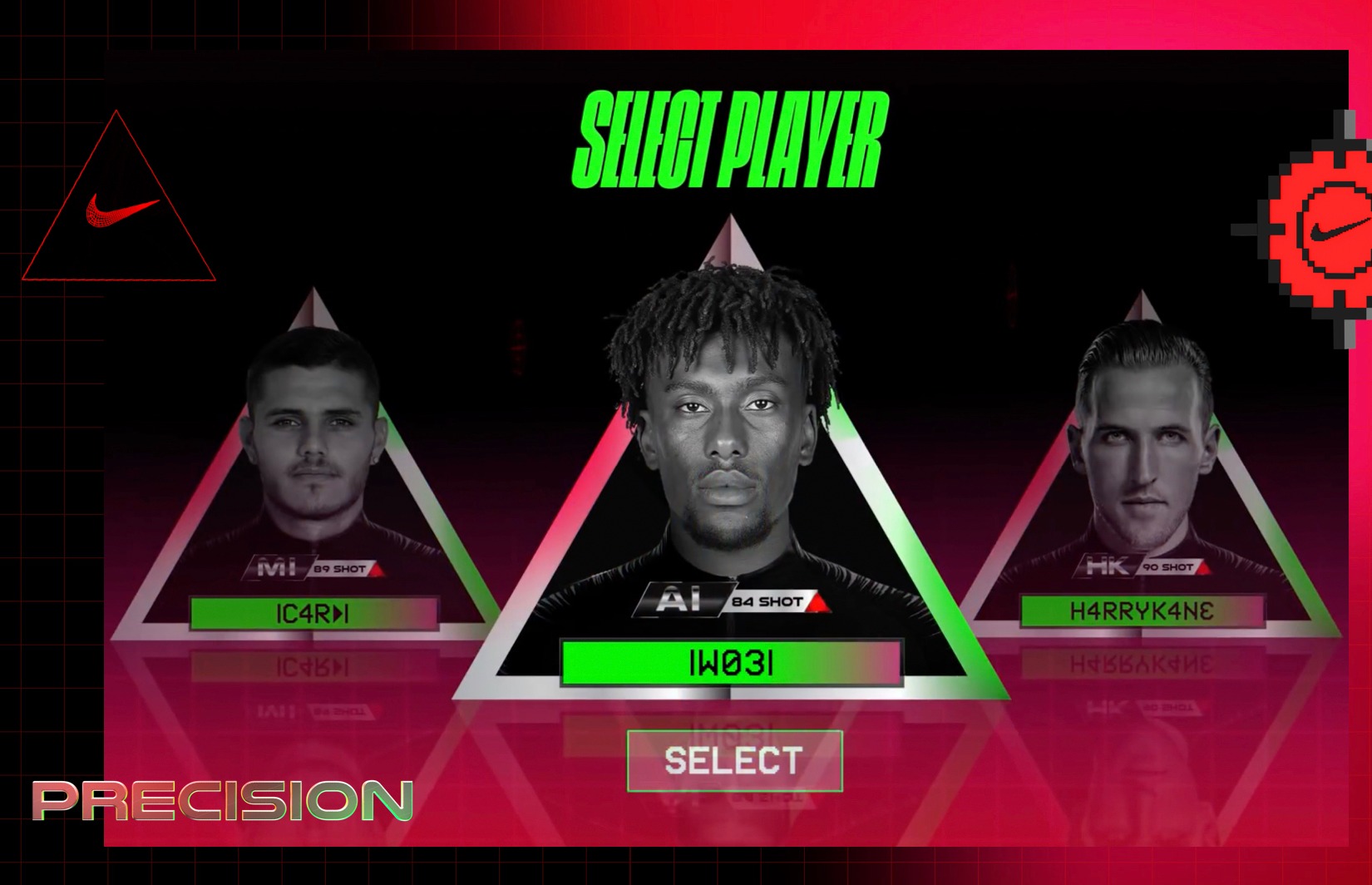 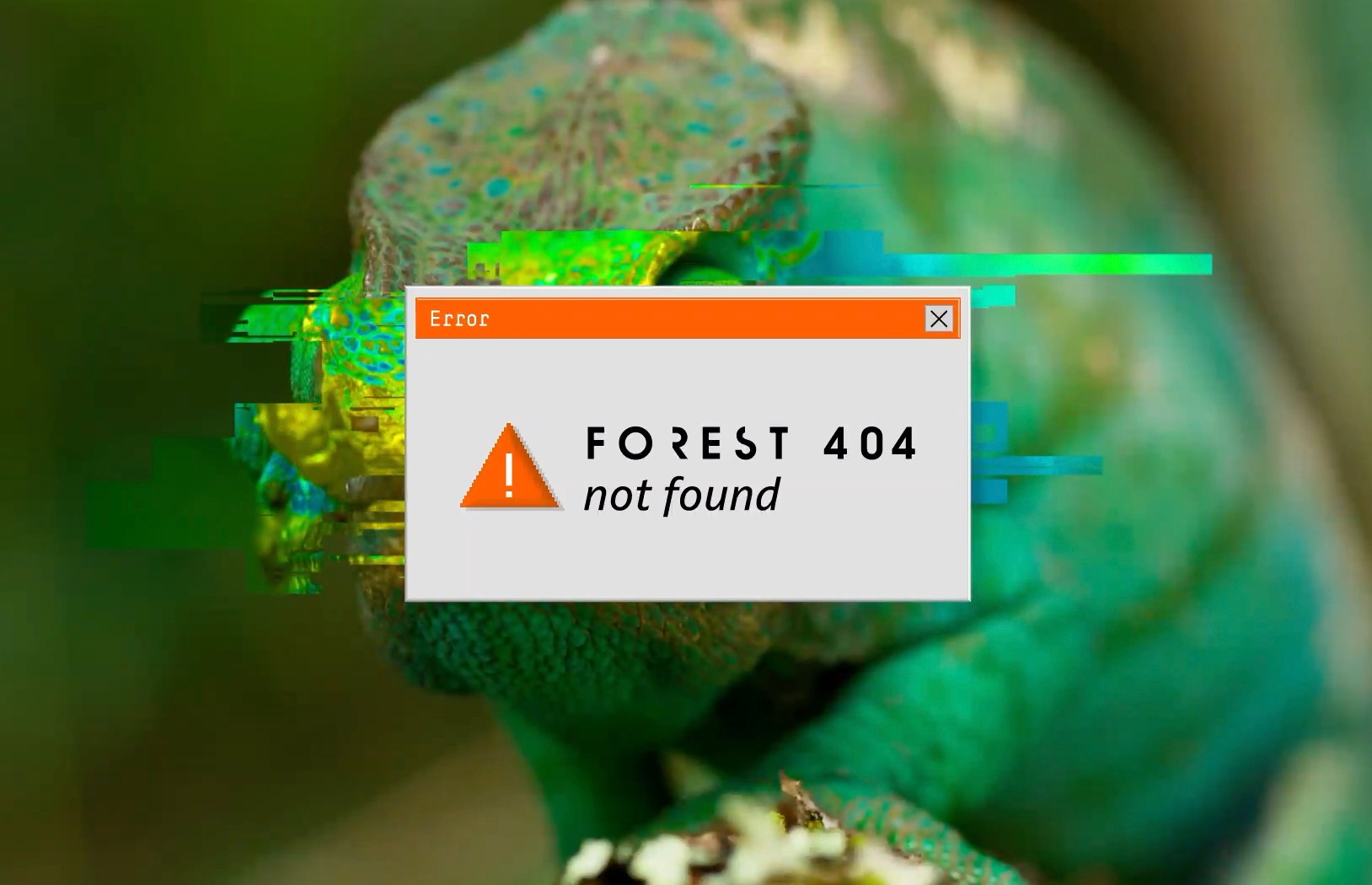 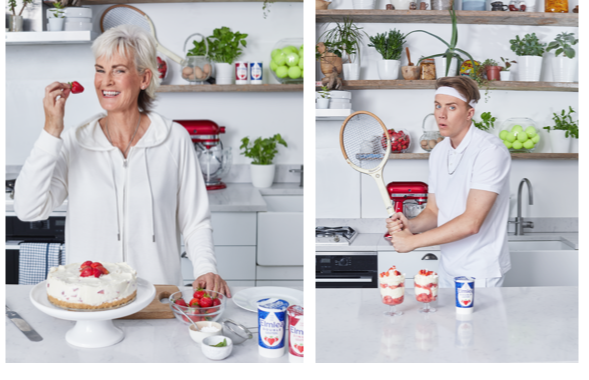