REINVENTING A WHISKY ICON FOR A NEW GENERATION OF PREMIUM DRINKERS

Make The Call: The Macallan Conversations

Once upon a glass of rare whisky, Citizen dared to disruptively innovate two existing campaign conventions. Firstly it challenged the “heather, leather and weather” approach to Scotch whisky marketing. Secondly, it went completely against the current short attention span content culture. Both moves helped to create a standout campaign with benchmark-shattering results across every marketing and business metric.

At the start of 2019, The Macallan was like many of its single malt whisky peers: brilliant and highly sought after by a certain middle aged male whisky drinker and collector who loved the marketing clichés (“heather, weather and leather”). But it wanted to wanted to become a more compelling and desirable luxury brand for a new global audience of 90.5m people: urban, around 35 years old, and in the top 25% of earners - entrepreneurial go getters with a taste for luxury.

Of course, The Macallan needs PR to remain true to brand DNA behavior – quiet luxury, not brash - and help maintain the profitable value of the product’s scarcity. So the objectives for PR were to materially increase brand recall, awareness, and favorability with new target shoppers, to stimulate increased demand and command luxury prices for its premium range.

We found some mission-critical insights that linked “Make the Call” in the new target audience’s life to The Macallan. They use brands to build and portray a particular impression of themselves. They want to feel successful and high status. Generally, we had to show the audience that The Macallan’s Make the Call campaign would make the target audience feel like they are doing well in life. Our content would reinforce that feeling for them. And when they shared it with their networks, it would further reinforce that sense of “I’m doing well” because The Macallan says so.

To do well, the audience face increasingly complex and often daunting life decisions. The Macallan itself has 'made the call' throughout history to invest in creating a spectacular life for The Macallan, quality even when it flew in the face of sector standard practice that entailed a degree of risk. This led us to think about how we could offer encouragement, inspiration and aid in the process of bold decision making that ultimately leads to a more fulfilling life.

There were some specific purchasing motivators we had to nail, too. The audience need to feel fashionable; they want to be up to speed on the latest ideas and be able to share knowledge and expertise; and they want to make the most of the life opportunities in front of them. To be successful, our campaign had to link The Macallan to those drives. And of course, to keep the brand consistent with luxury markers, our campaign had to feel earned. We had to put a ‘high standard’ lens on the content as well as any target media delivering it. We had to compete for attention with the best luxury media content, and be a natural fit with it too.

Just a couple of small problems. As we geared up for launch, the audience didn’t know who The Macallan was, nor – with high end boutique gin trending, for instance – why (or if) whisky brands were even relevant.

Creatively adapting to a new world

To inspire people who want to be the exception, we would show what it took to make the call and choose a bigger life, To do this, we created an exclusive video series called the The Macallan Conversations, long form video interviews with credible, fascinating “quiet luxury” global figures from the cutting edge of culture, fashion, food and drink including Dylan Jones, author and editor, world’s best restaurant owners, the Roca Brothers. These curiosity-fuelled excursions would find authentic, real life stories behind those bold decisions that have taken their lives consistently from the ordinary to the extraordinary, as well But there were reservations about the content. The media agency argued that short form content was critical, not long form. They had sound evidence to back up why this had worked - but we noticed the swell of early adopters pushing long form content like podcasts, documentaries on Netflix, and explainers in the media. We felt that our content had to be ahead of the agenda not following it.

So we approached it like Netflix: long form, and - to tap into binge viewing culture - we packaged the videos into a season. We quickly adapted each interview script to create soundbites for trailers, cutdowns and online ads to promote the films in a social and digital media plan. We quickly switched our earned strategy from an editorial placement plan to an editorial promotion plan for the content. We developed content that our client team and Zenith media used for global media partnerships with Wired and GQ UK, New York Times and Wallpaper global, including an in-depth exploration of the neuroscience of decision making we commissioned with a long form journalist.

Along with this incredibly high value content, Zenith media put around a global social and online media plan.

Over a delicious dram of 18 year old Macallan Sherry Cask, we reviewed the campaign results as an integrated team in October 2019. Weeks before, The Macallan set a new world record for a whisky sold at auction: a single bottle fetched $1.7m at Sothebys – just one indicator that the luxury prices objective was not only met but far exceeded.

The PR campaign alone reached 48 million of the target audience of 90.5 million. This led to a huge, double digit increase in brand awareness, and a massive boost in brand favorability. Global sales increased, too.

Our content played a significant role. It smashed all campaign benchmarks with ad recall lift, high thruplay rates, and clickthrough rates (CTR) almost double the sector averages, making this one of the most exciting PR campaigns to ever cross over into above the line.

REINVENTING A WHISKY ICON FOR A NEW GENERATION OF PREMIUM DRINKERS. 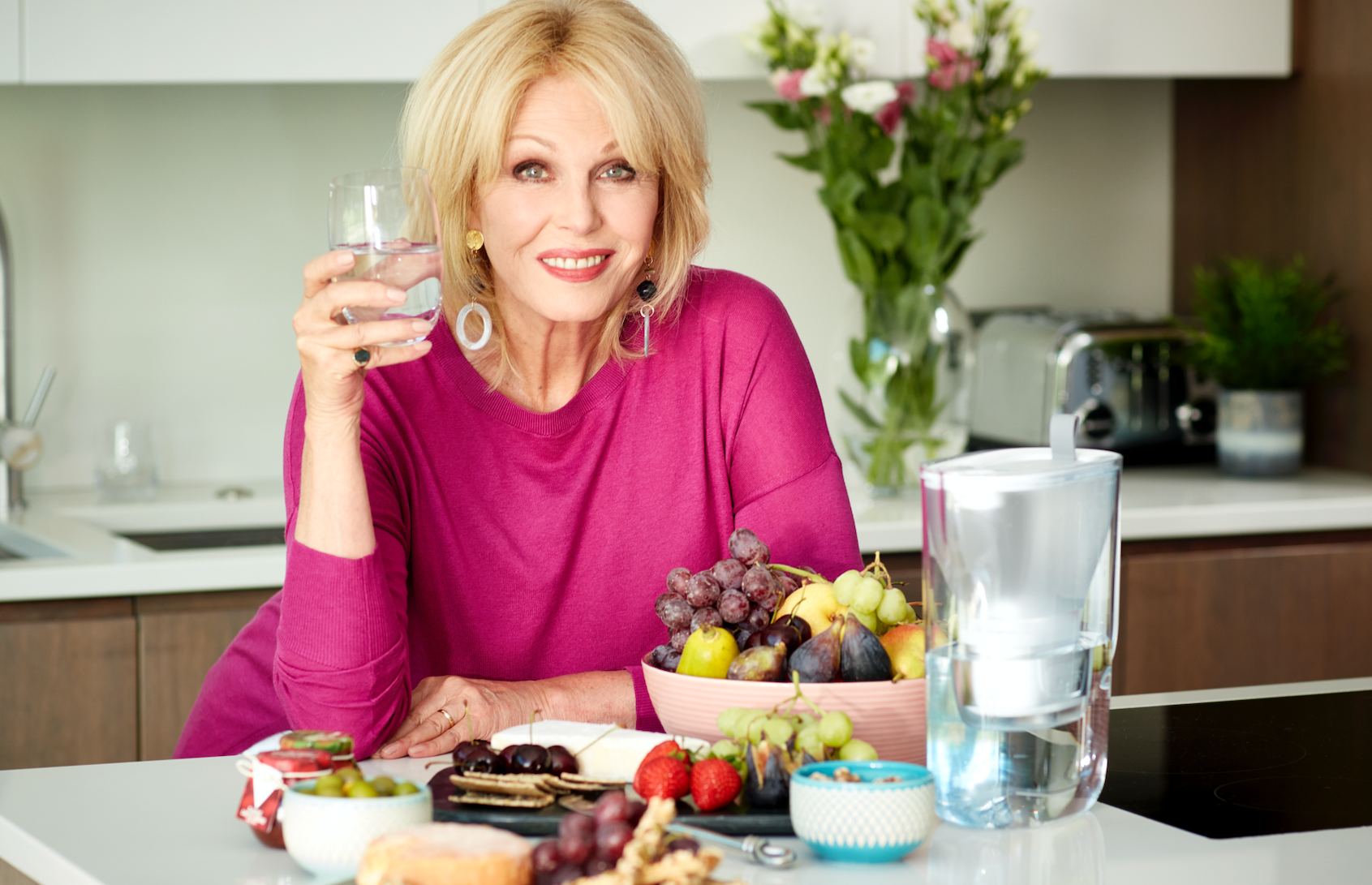 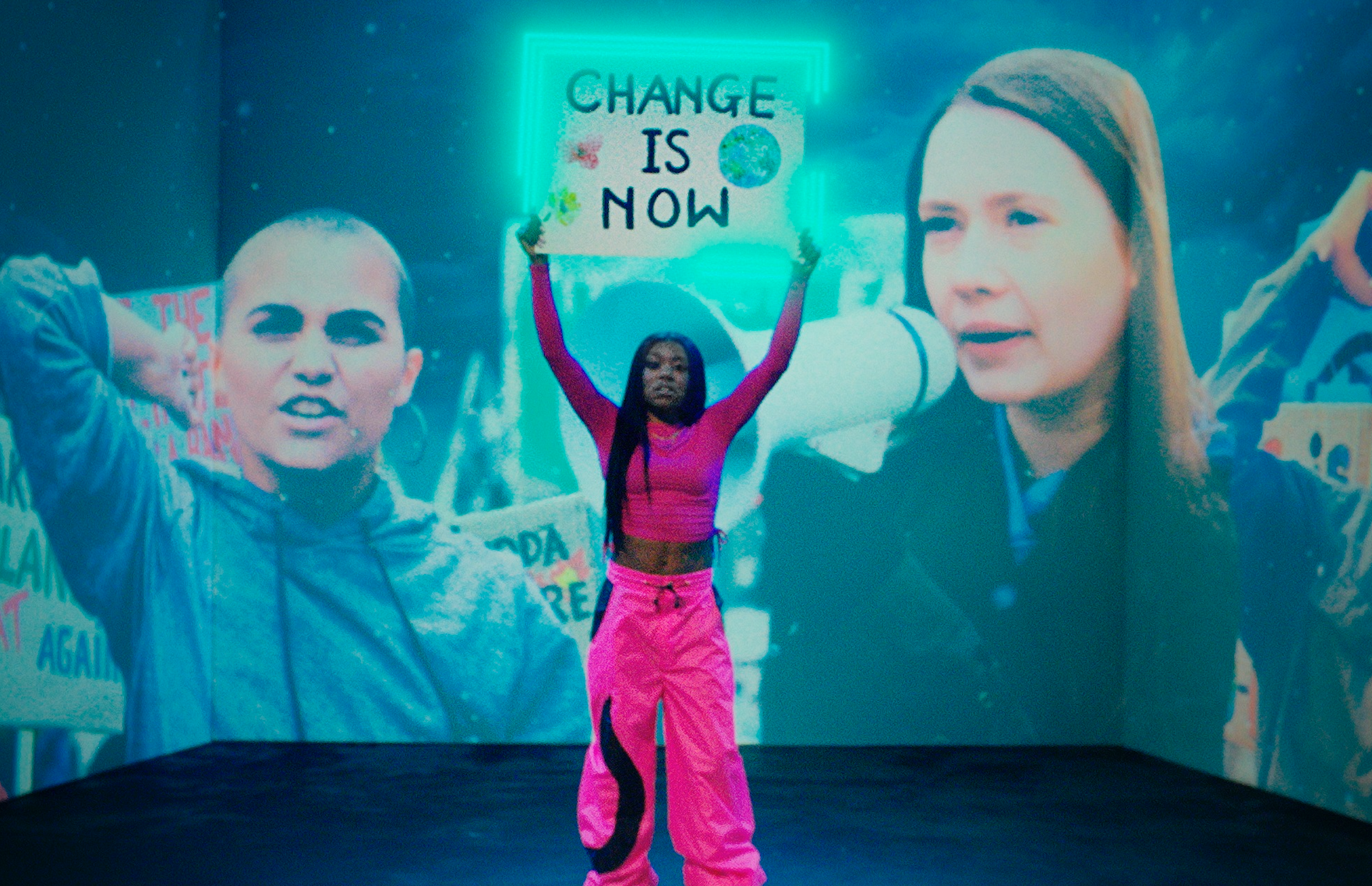 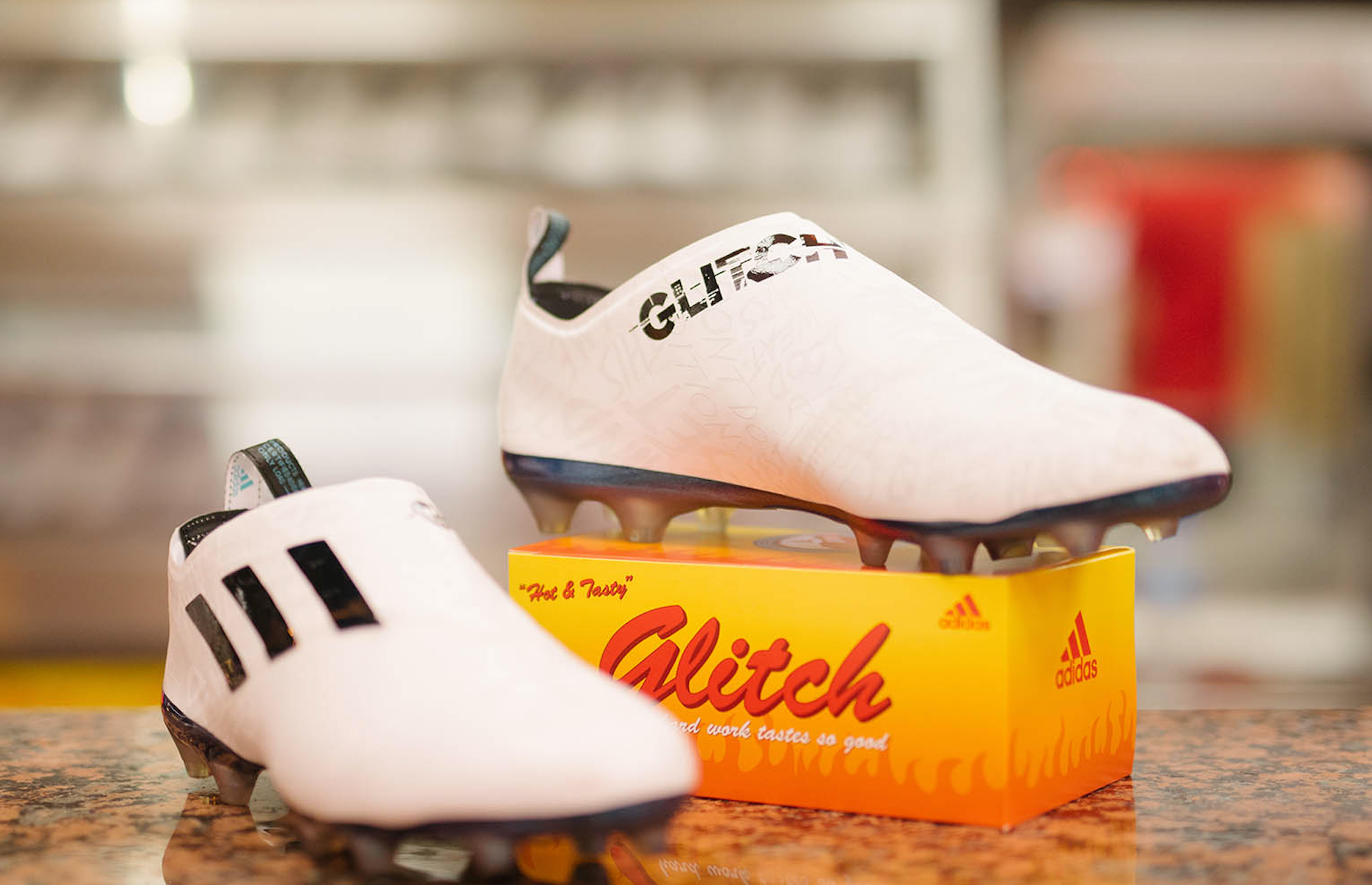 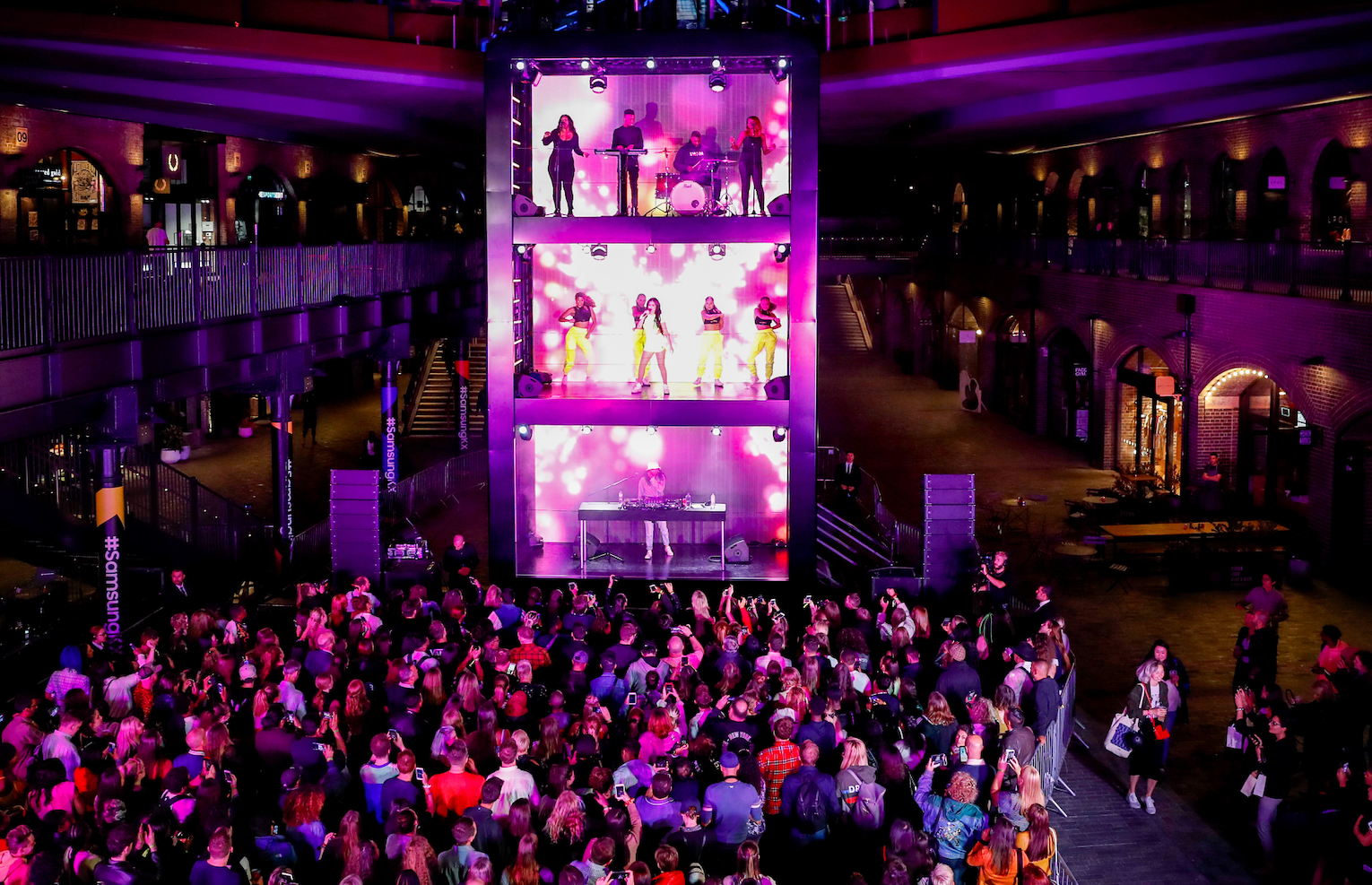 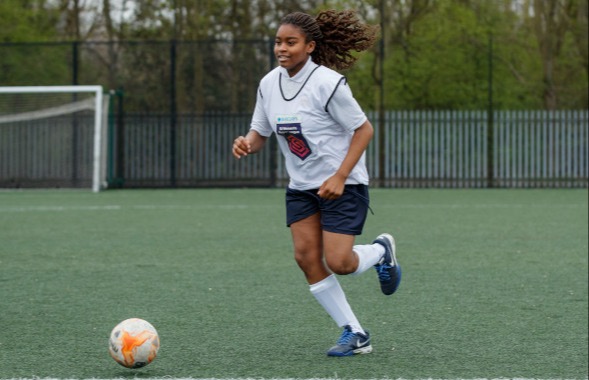 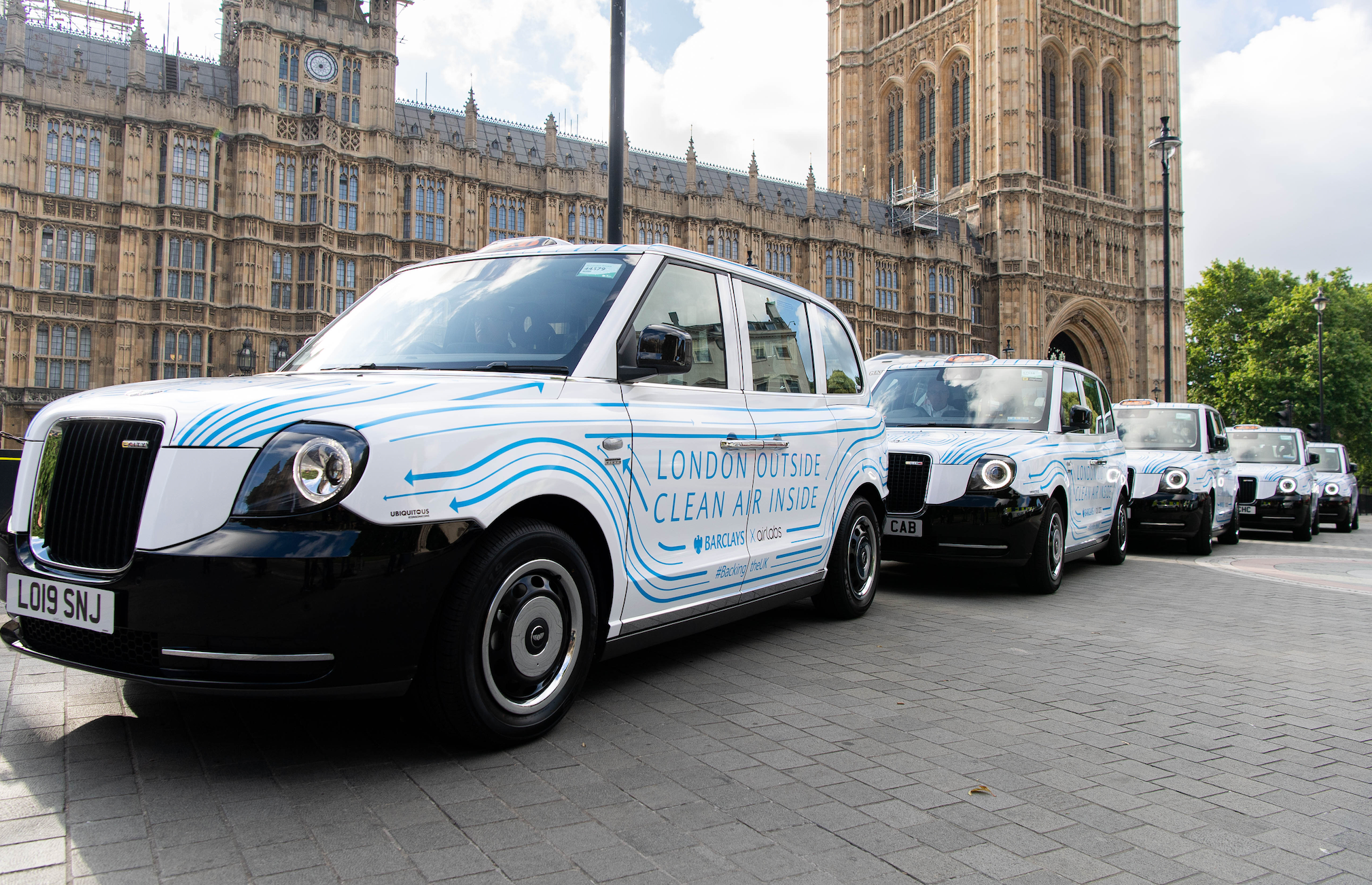 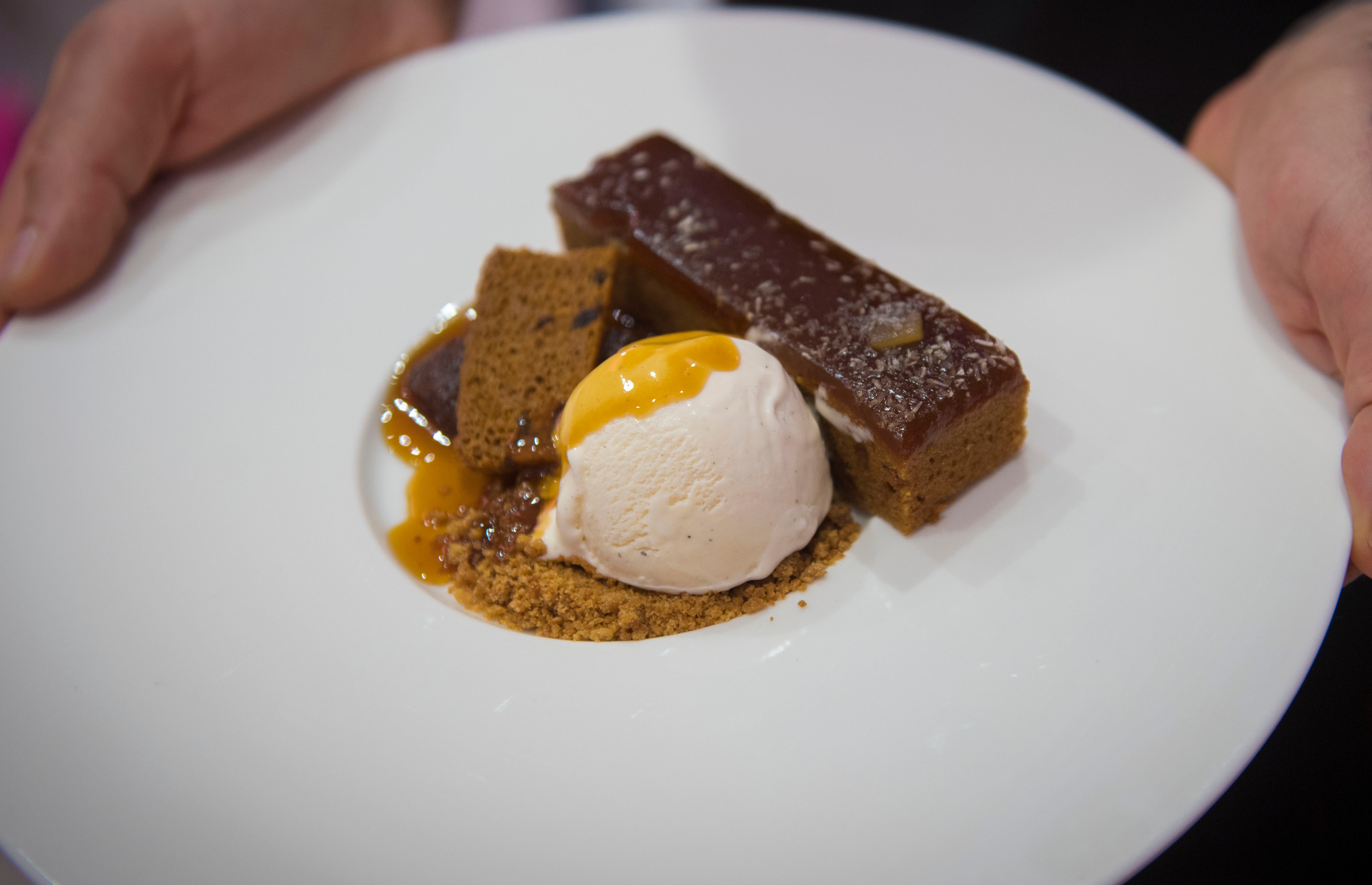