WHAT WAS THE PROBLEM?

The 2018 World Cup presented Just Eat with a huge opportunity to get fans ordering from them, but we needed to earn that attention at a time when lots of big brands were trying to do the same thing.

And Just Eat weren’t even an official sponsor of the tournament so we had to take a slightly more irreverent approach to things.

HOW DID WE TACKLE THAT?

So took a slightly irreverent approach to things, creating the #PutItOnAPlate campaign – a promotion to give away 2,500 specially crafted, limited edition dining plates randomly to customers who ordered a takeaway via the Just Eat app during the 2018 Football World Cup.

And by playing to Brits’ love of questionable footie merchandise, we offered them the chance to win fun, commemorative plates celebrating football legends and famous football moments.

The plates were the centrepiece of the campaign with content developed around them.

We communicated the “Put it on a plate” message with some quirky spots starring legendary ex-players John Barnes and Gianfranco Zola.

This fun, tongue-in-cheek content was designed with the intention give Just Eat permission to talk about football during the World Cup, and in the process, getting customers to order their takeaway from Just Eat over anyone else.

WHAT WAS THE IMPACT?

This was the definition of new thinking – a campaign which high-jacked the most watched sporting event in the world and put the brand right at the centre of the conversation.

We were delighted when the Daily Mail called it “The most bizarre World Cup campaign ever”. We were even more chuffed when we officially became the most recalled brand in the category, generated an 8% uplift in customer acquisitions, 10m orders and the best cost per 10-second view Just Eat has has ever recorded with a campaign.

Which just goes to show.... sometimes, success can come on a plate.

An 8% uplift in customer acquisitions
Statistic

Just Eat - Put It On A Plate

Just Eat's campaign to get the nation ordering takeaways during the World Cup did so by celebrating the quintessentially British love for memorabilia by offering limited edition commemorative football plates with quirky designs paying homage to football greats and iconic moments. 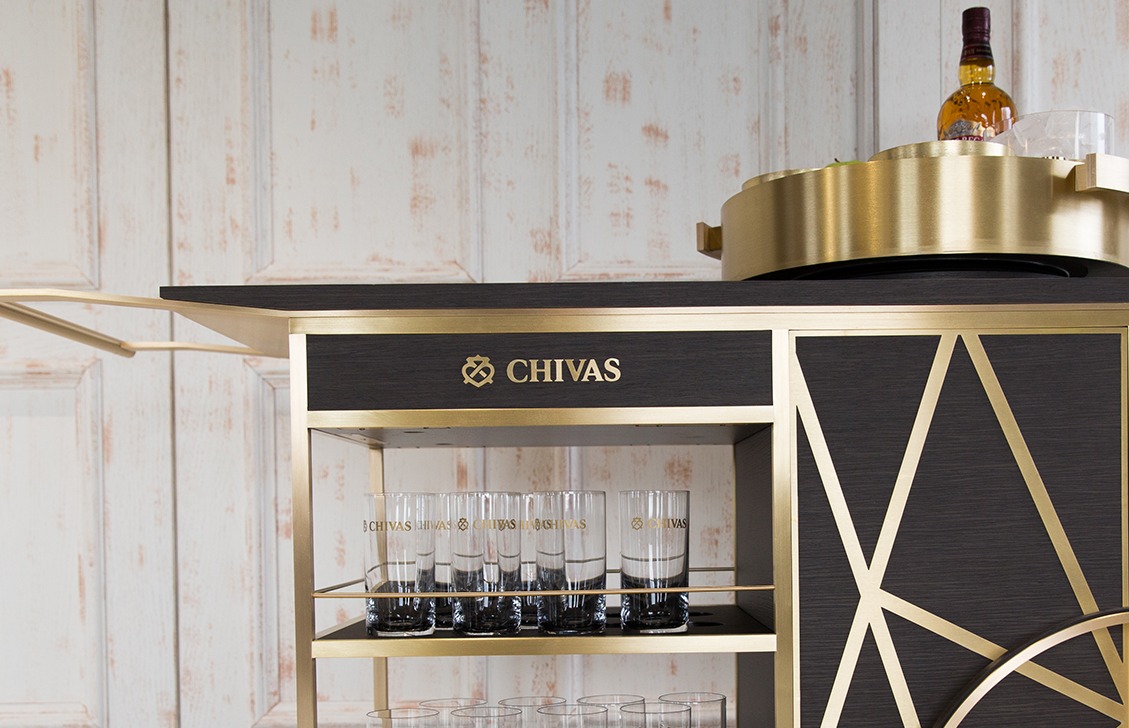 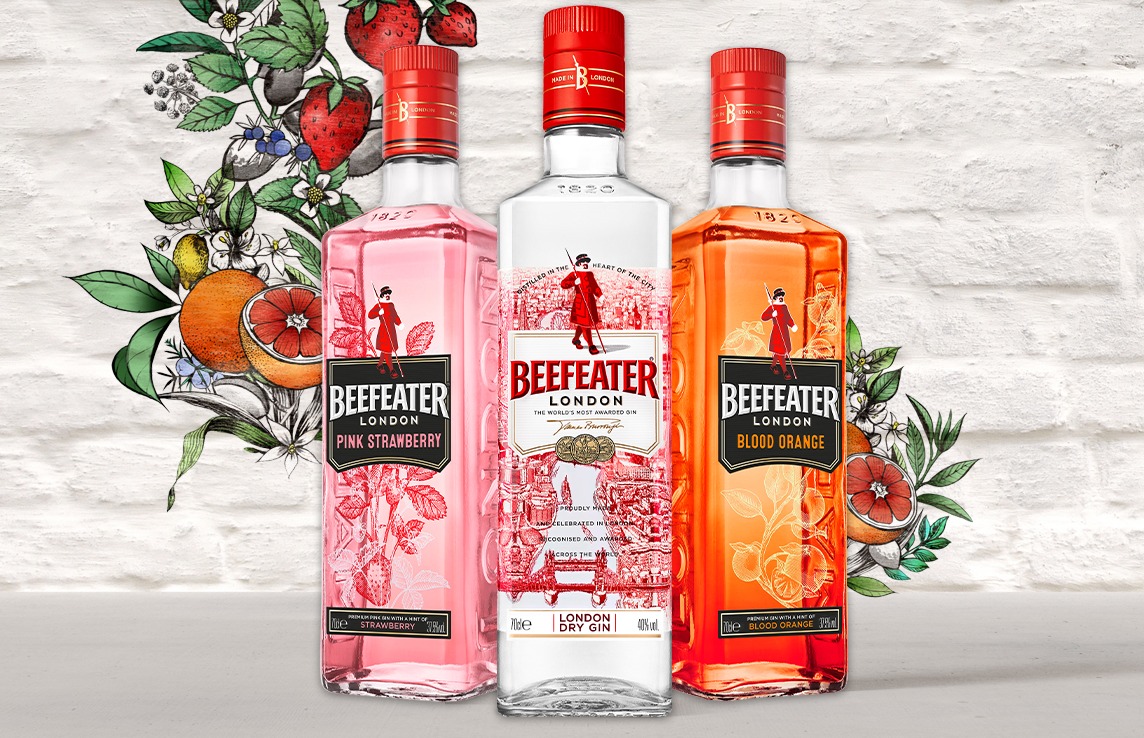 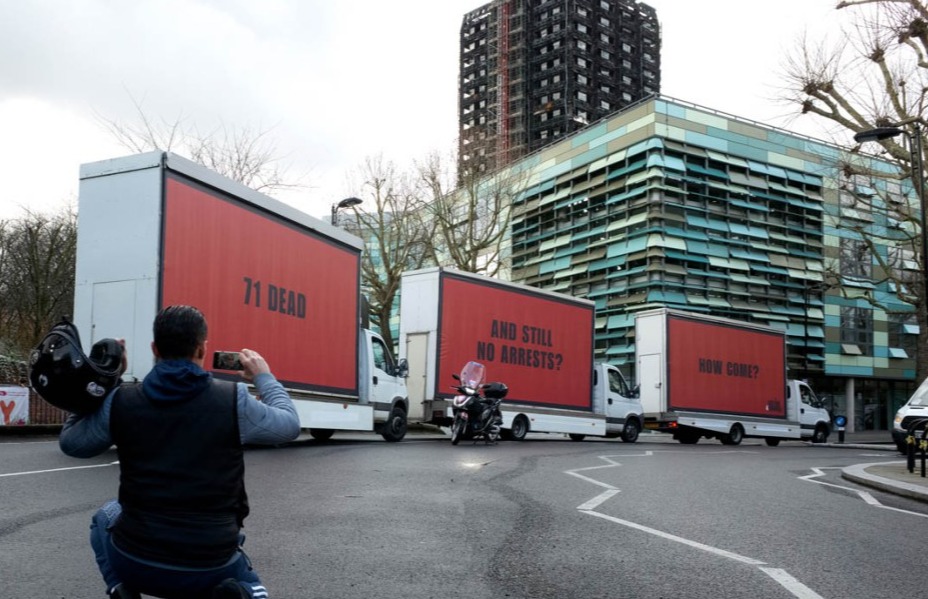 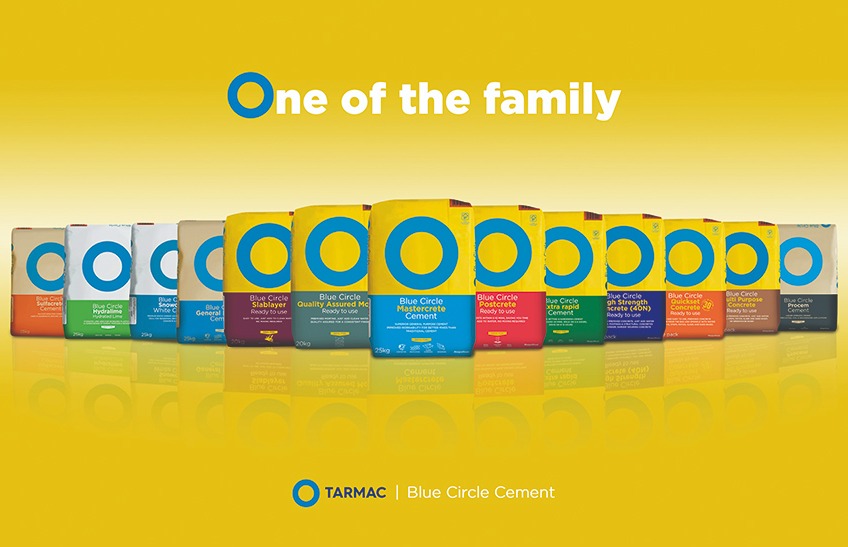 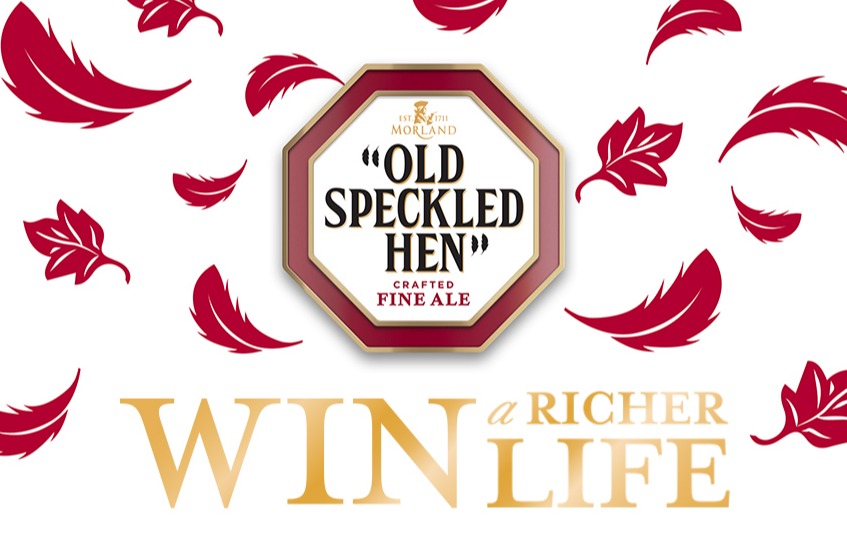 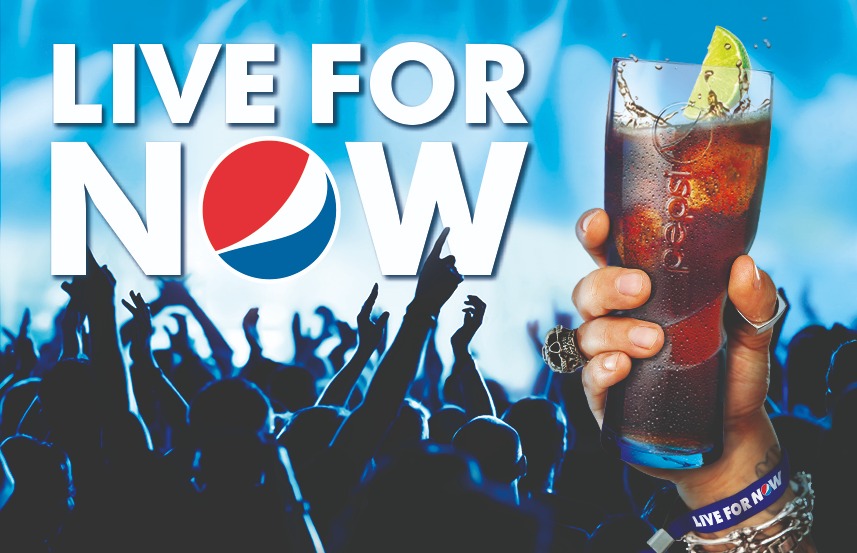 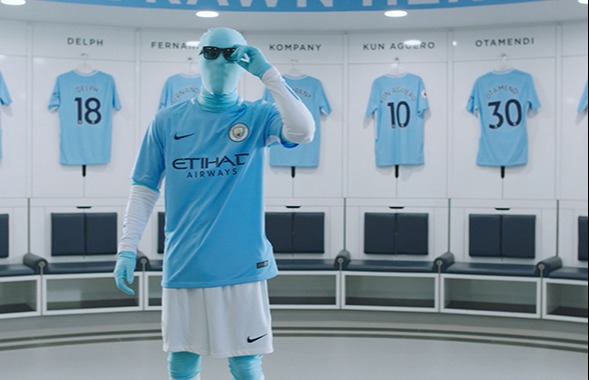 SO, WHO ARE SAP? THESE GUYS HELPED 45 MILLION MAN CITY FANS FIND OUT.