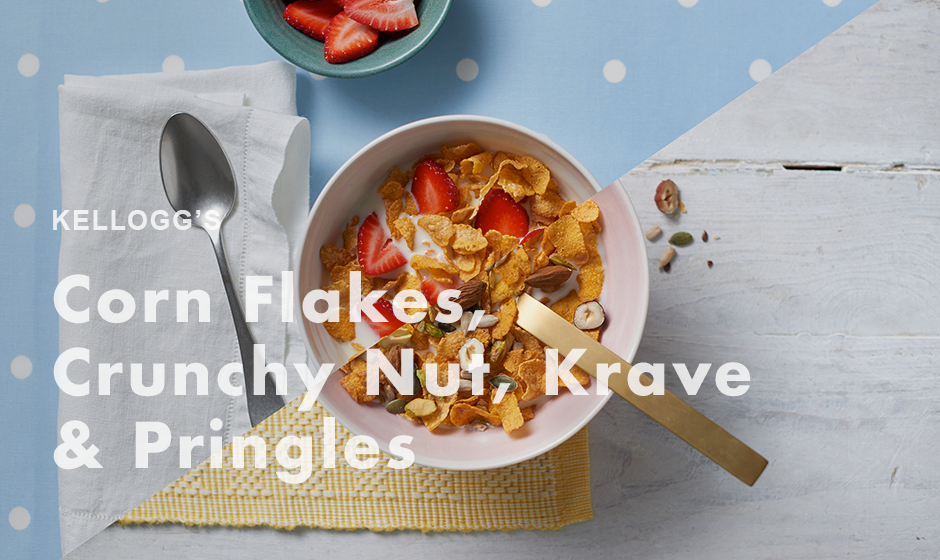 Value we created (the results) 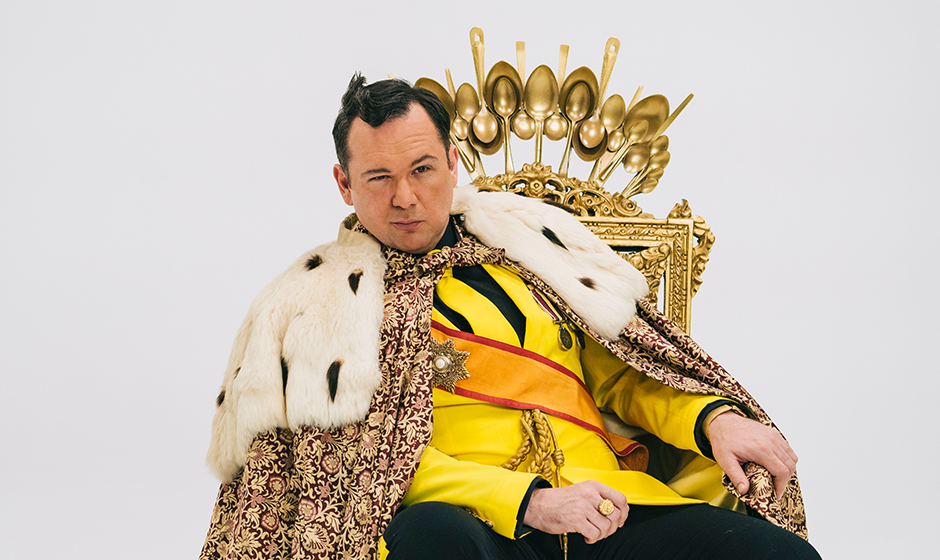 The business problem we solved

Digitas was awarded Kellogg’s digital business with the challenge to help the brand engage with diverse audiences who increasingly find their home on a wide range of digital platforms. Kellogg’s has a broad selection of much loved brands with very strong legacies. Our role was to create meaningful digital manifestations of these brands across a range of new platforms that would help Kellogg’s find new audiences as well as reaching existing fans relevantly in the places we know they are, giving them new ways of engaging. Our work has so far been focused on core cereal brands Corn Flakes, Crunchy Nut, Rice Krispies Squares, Krave, as well as the Pringles crisp brand.

Across each brand we sought to tap into existing positive brand sentiment and values to encourage fans to engage with them in new ways. A willingness to embrace a range of social media platforms and to talk to consumers in their own environments was core to the success of each campaign. Platforms were carefully selected to suit both the brand values and the core audience for each brand. The campaigns helped Kellogg’s reach new fans and find new ways to encourage fans to engage with the brands on a deeper level.

“Kellogg's awarded our digital business to Digitas not only because of their strong creative capabilities, but also their ability to demonstrate that good digital work goes far beyond making nice looking content and has to understand and utilise the tech, platforms, and channels themselves. Across the past year they have proved themselves more than capable of delivering this and we look forward to working with them long into the future.”

How we did it 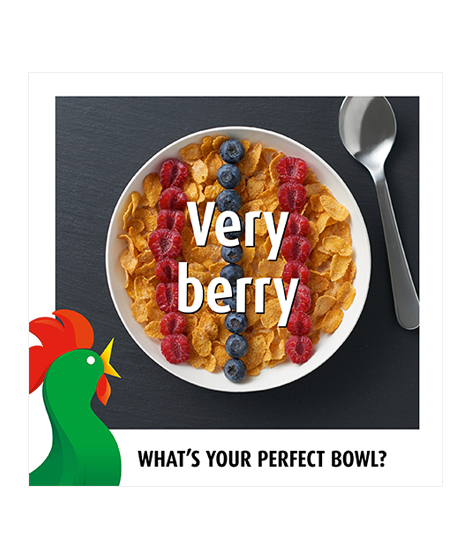 For Corn Flakes we helped to create a national debate by delivering the My Perfect Bowl campaign. The campaign encouraged cereal fans to share their views on the best way to enjoy the nation’s favourite cereal by using the hashtag #myperfectbowl. 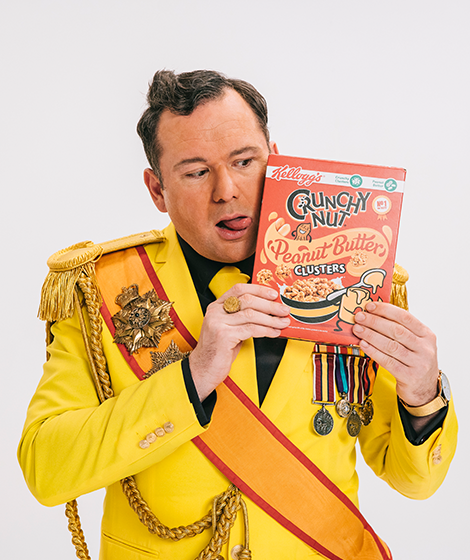 For Crunchy Nut we launched a national competition
to find the nation’s ultimate Crunchy Nutter. The campaign tapped into the brand’s legacy of anarchic fun. 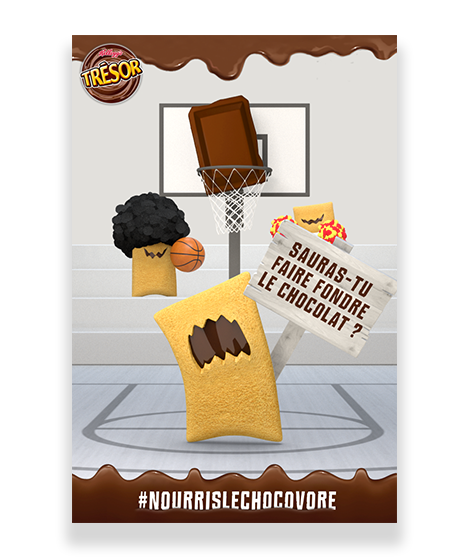 In France the Snapchat campaign reached over 3.8m unique users in 24 hours – 34% of the entire daily active audience.

For Krave, the focus was teen engagement and so we devised a participative social campaign which created a role for the Krave character, the Chocovore, in teenagers' digital lives. The idea behind 'Feed the Chocovore' was to reward teens when hunting for melted chocolate in a variety of digital environments. The campaign included innovative use of touch screen technology which allowed chocolate to “melt” when users touched it and featured a range of games that ran across Facebook and Snapchat. 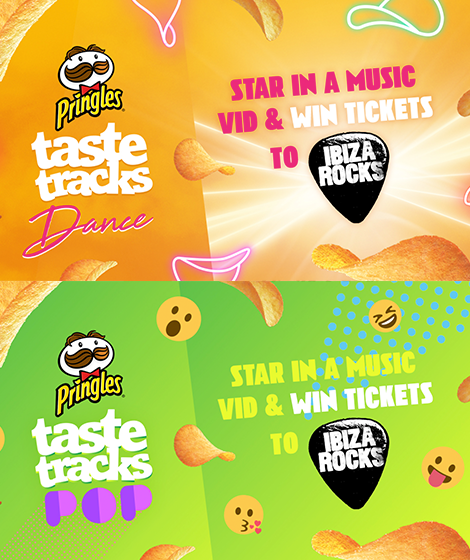 Finally, for Pringles we wanted to help the brand engage with its huge Facebook fan base in more meaningful ways and so we built Mr P, the very first chat bot of its kind. Mr P encouraged people to create and share their very own, personalised music videos via Facebook Messenger.