The RSPCA is one of the best known and most loved of all the animal welfare charities in England and Wales. As part of our decade-long work with the RSPCA, we were challenged to increase the charity’s reach and favourability among political and policy audiences, specifically helping the charity’s communications resonate with the priorities of these groups.

We sought to build on their reputation for these audiences through a heavily targeted, high level communications programme which specifically aligned RSPCA campaigns with the policy asks pursued by these groups. With an eye on emerging policy priorities, we launched a campaign to reposition the RSPCA as a thought leader on high-welfare farm produce and agriculture policy-post Brexit, promoting the charity’s expertise in science and research and moving on from previously contentious campaigning issues.

Our programme enabled the Environment Secretary to endorse the RSPCA’s policy recommendations at their keynote Parliamentary event, while regular polling revealed that the charity was considered effective by the highest percentage of MPs in six years. This increased reach allowed the charity to campaign more effectively on wider issues leading to further policy wins, including the banning of the use of wild animals in circuses. 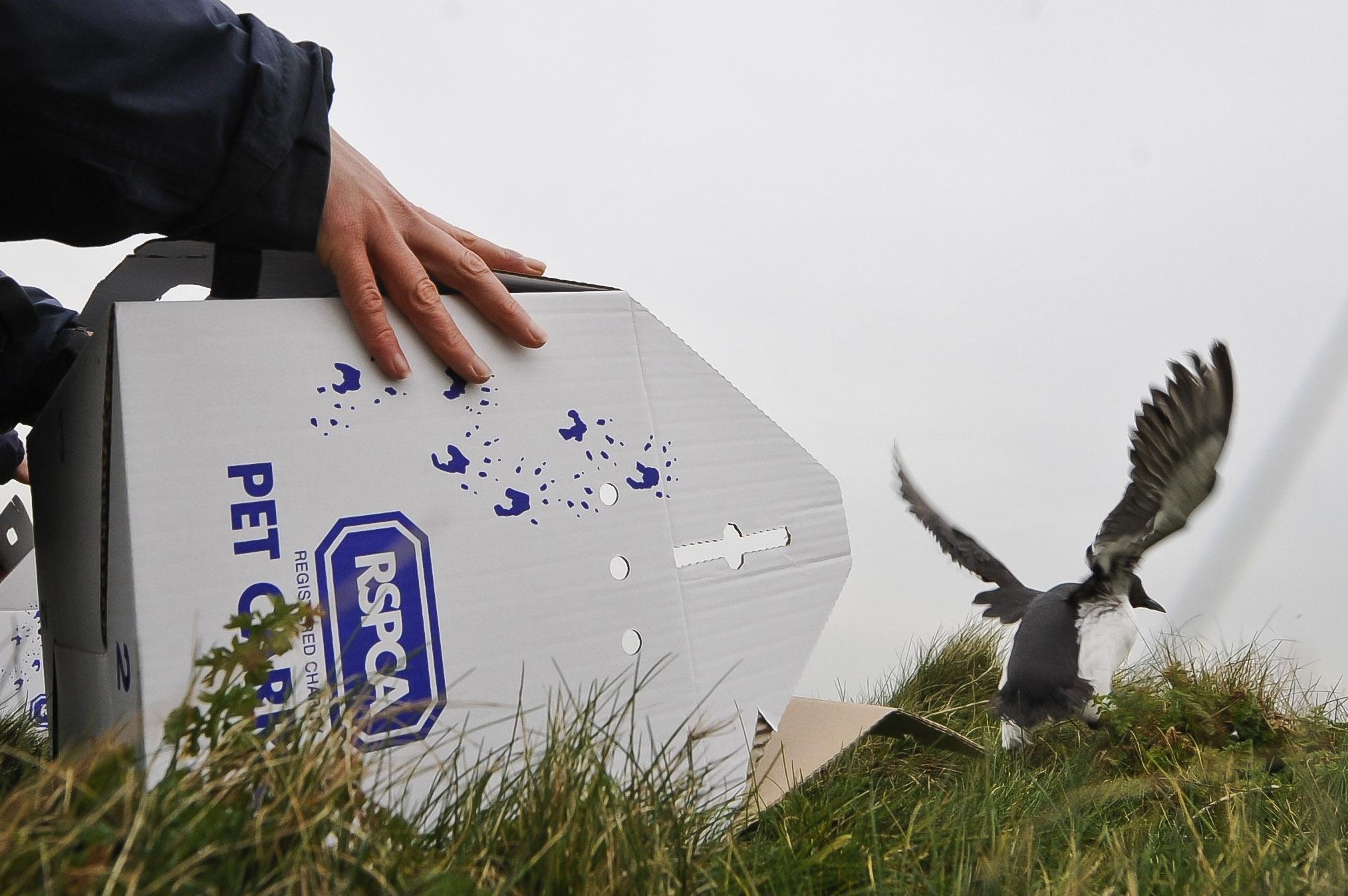 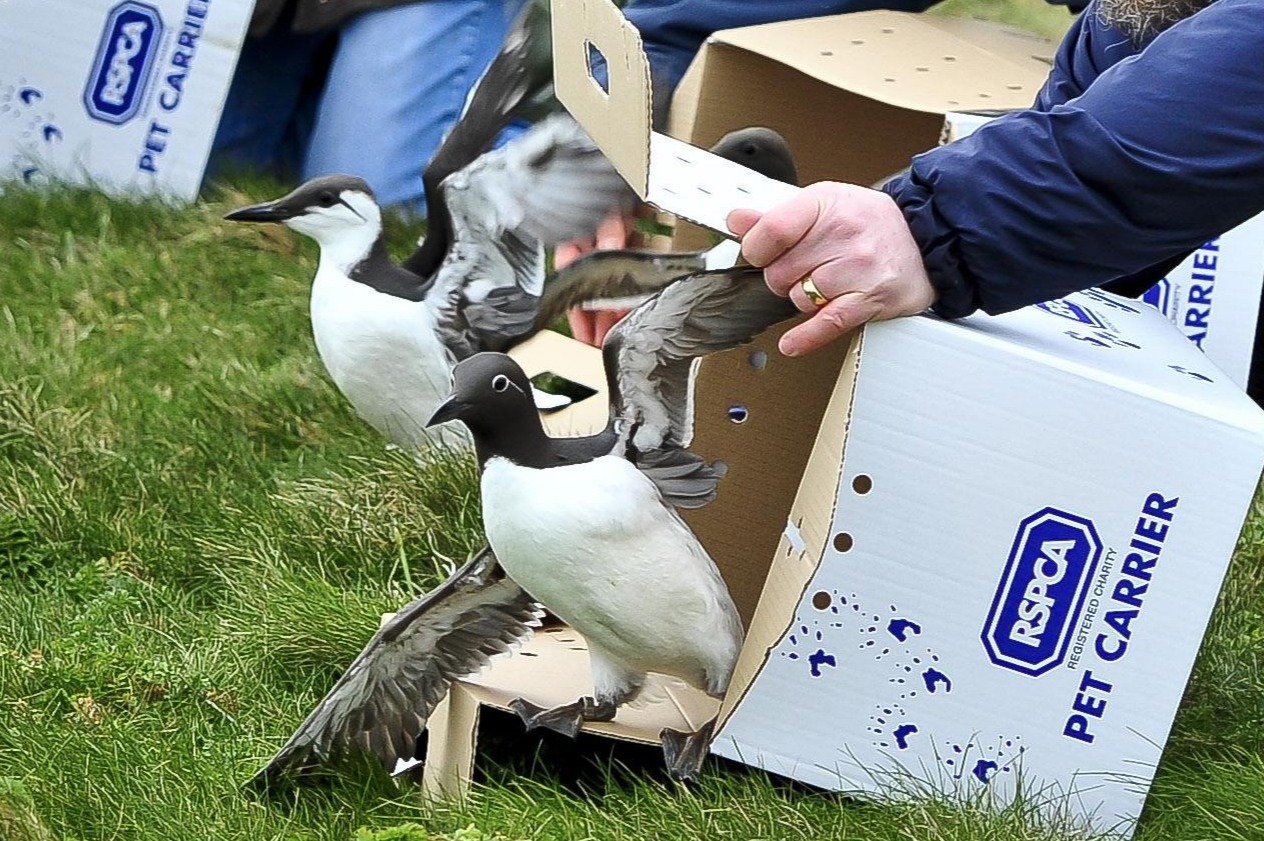 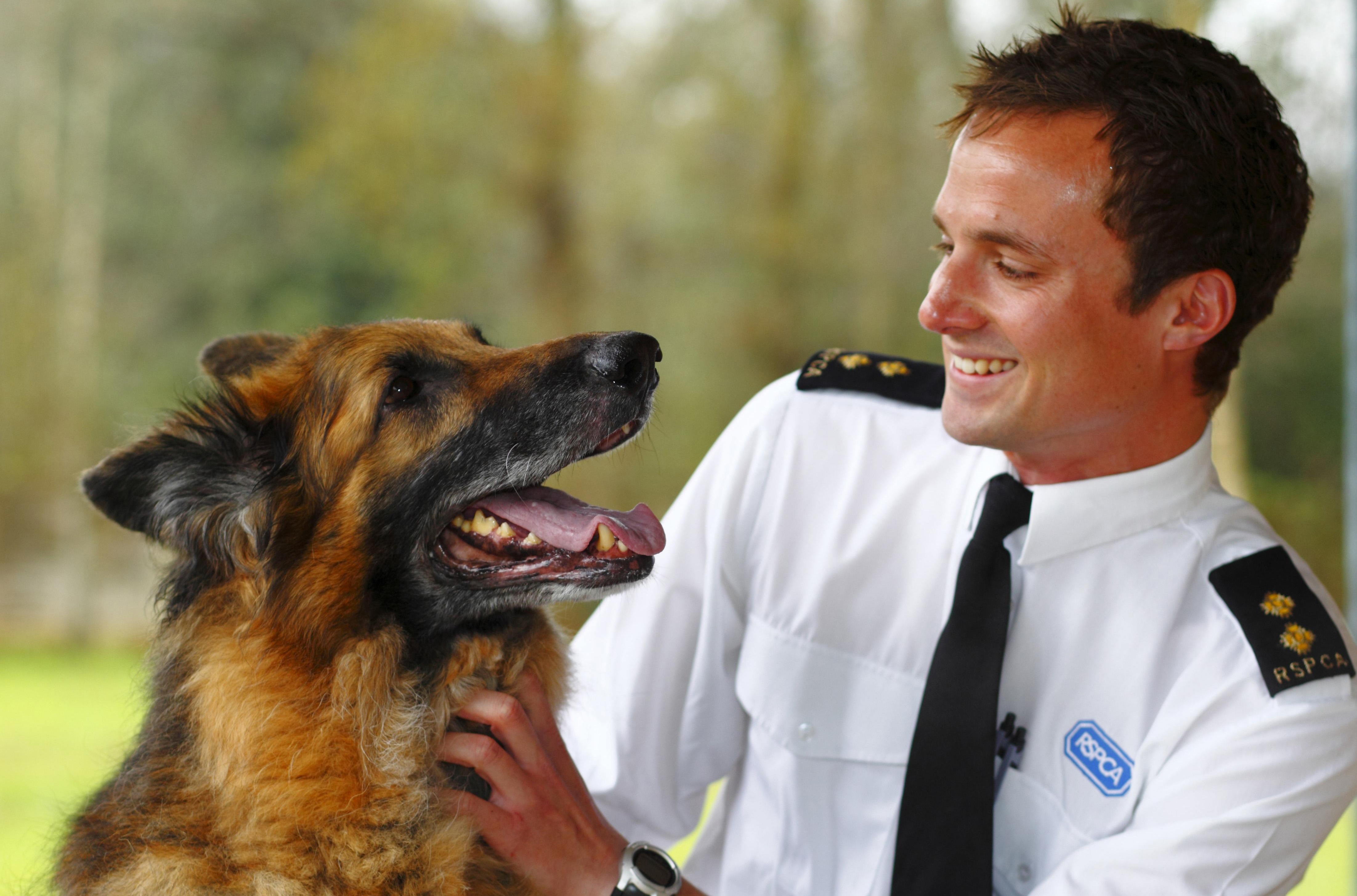 The RSPCA is one of the best known and most loved of all the animal welfare charities in England and Wales. 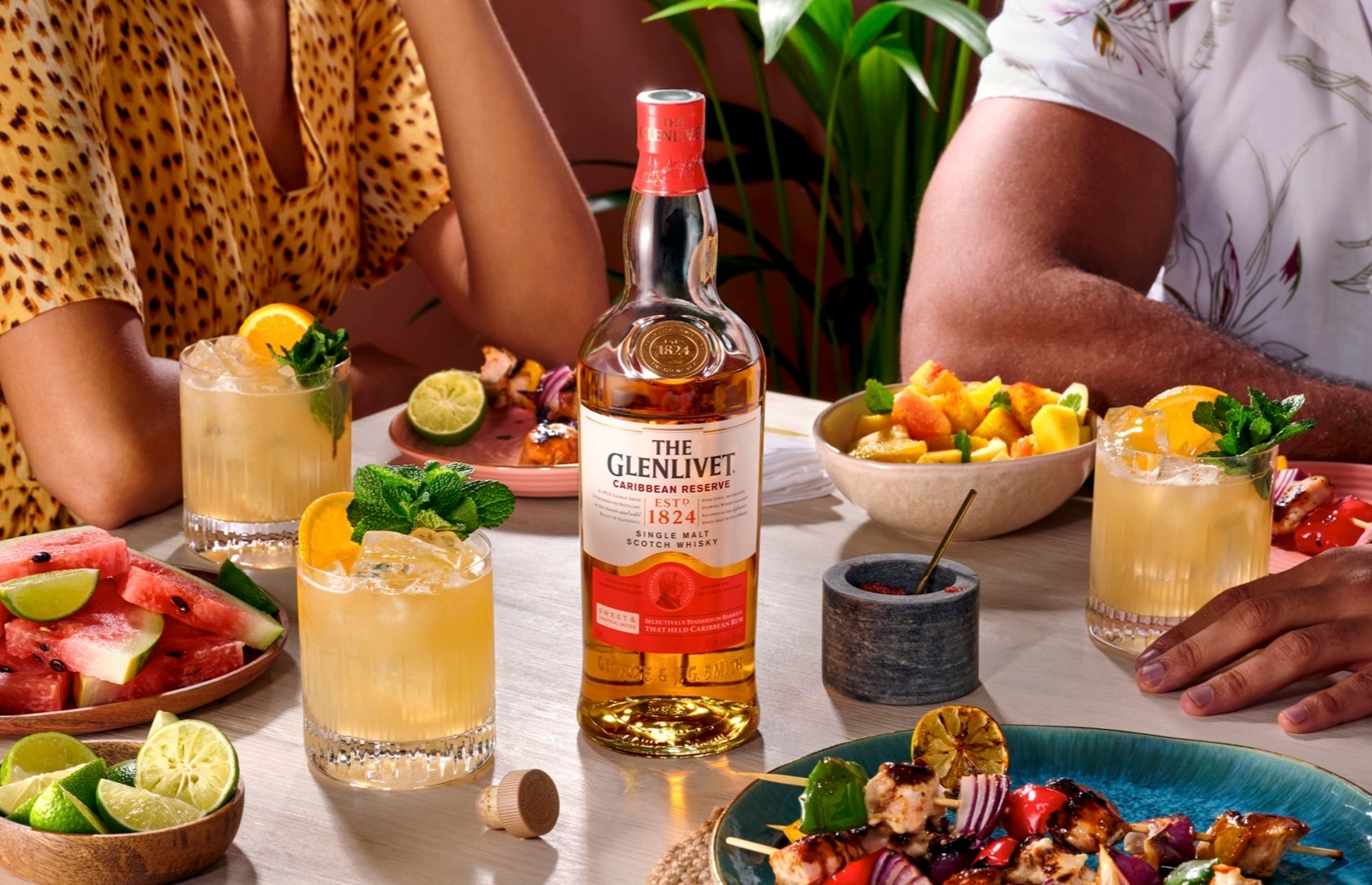 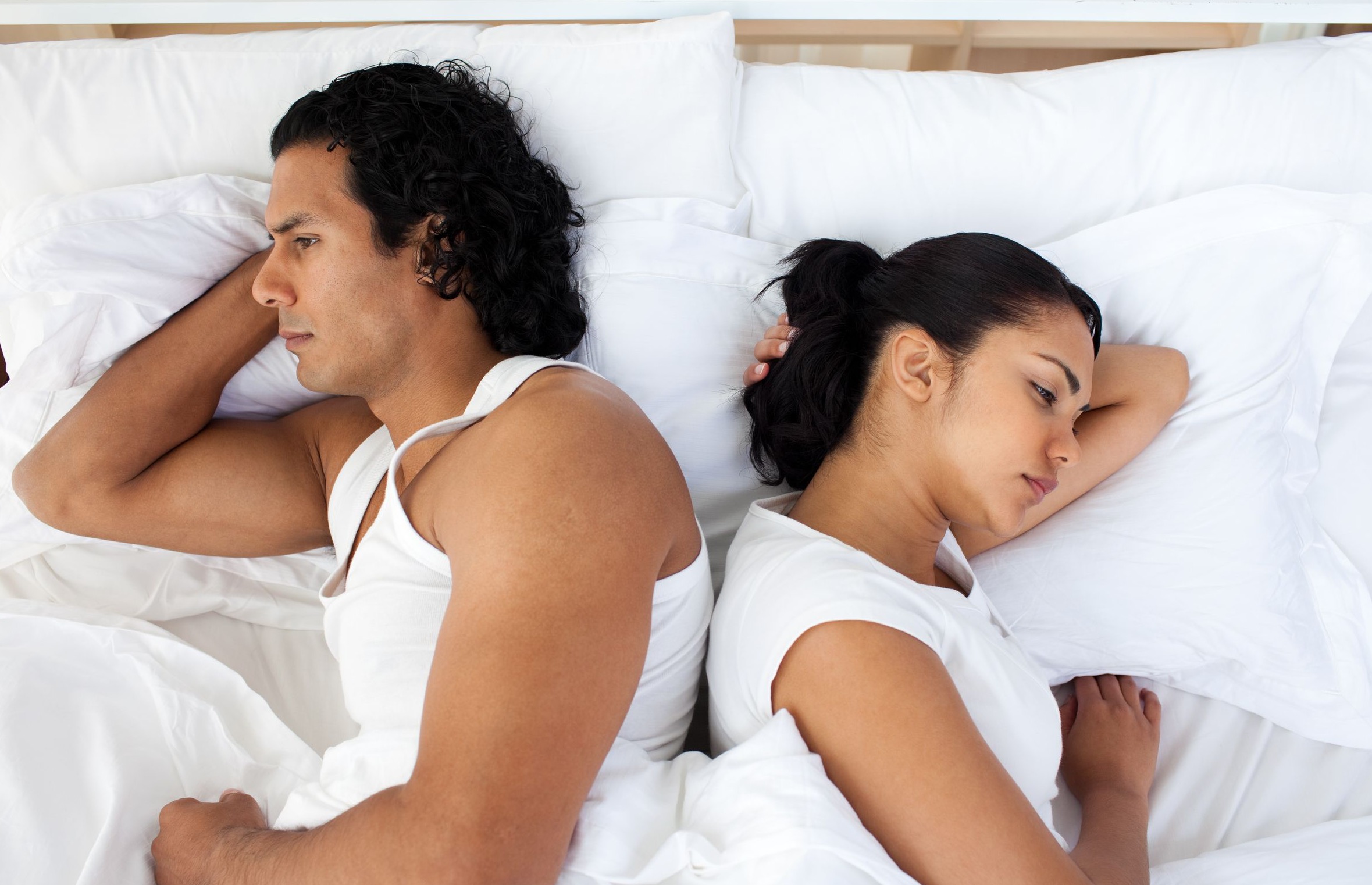 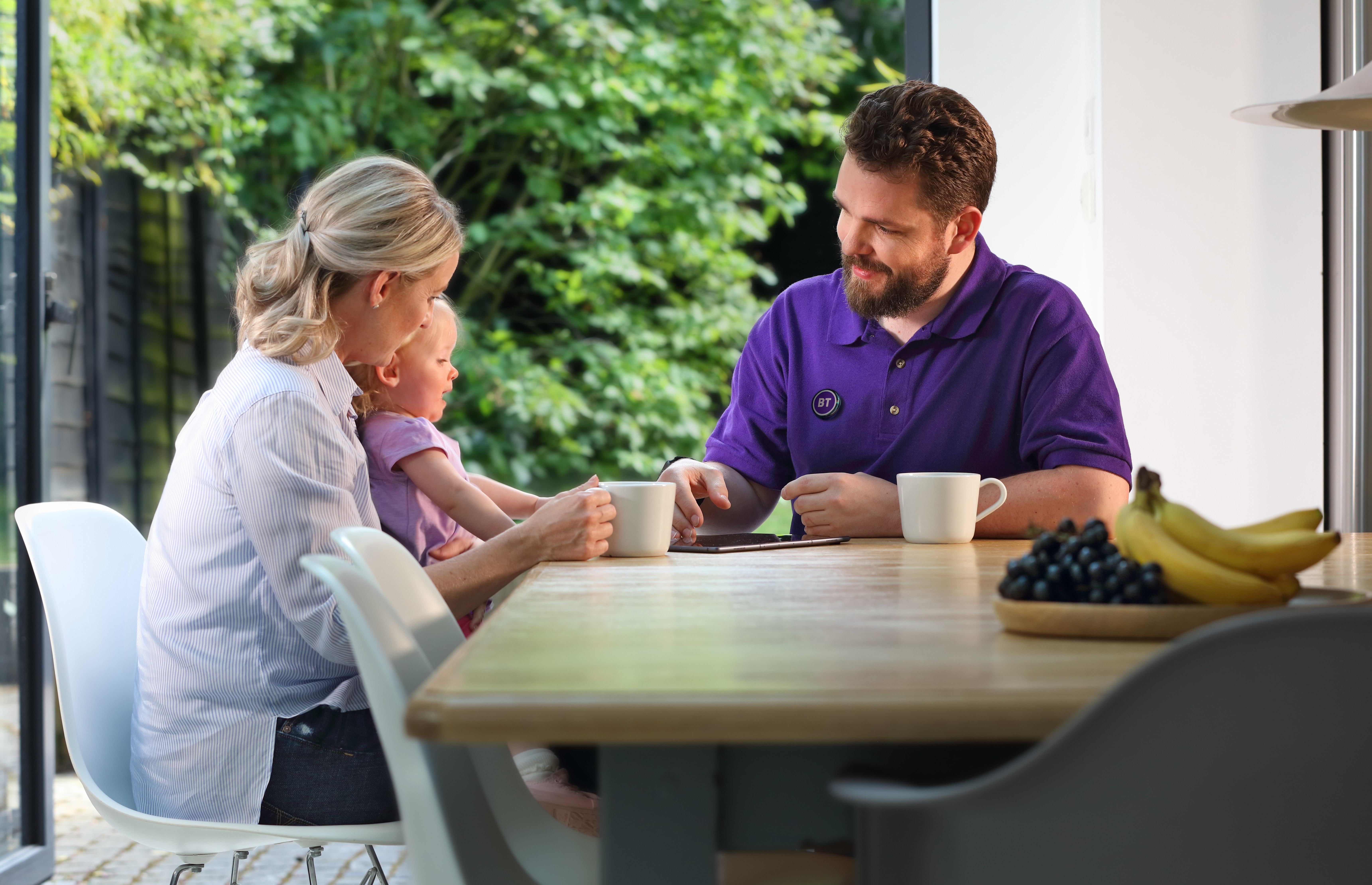 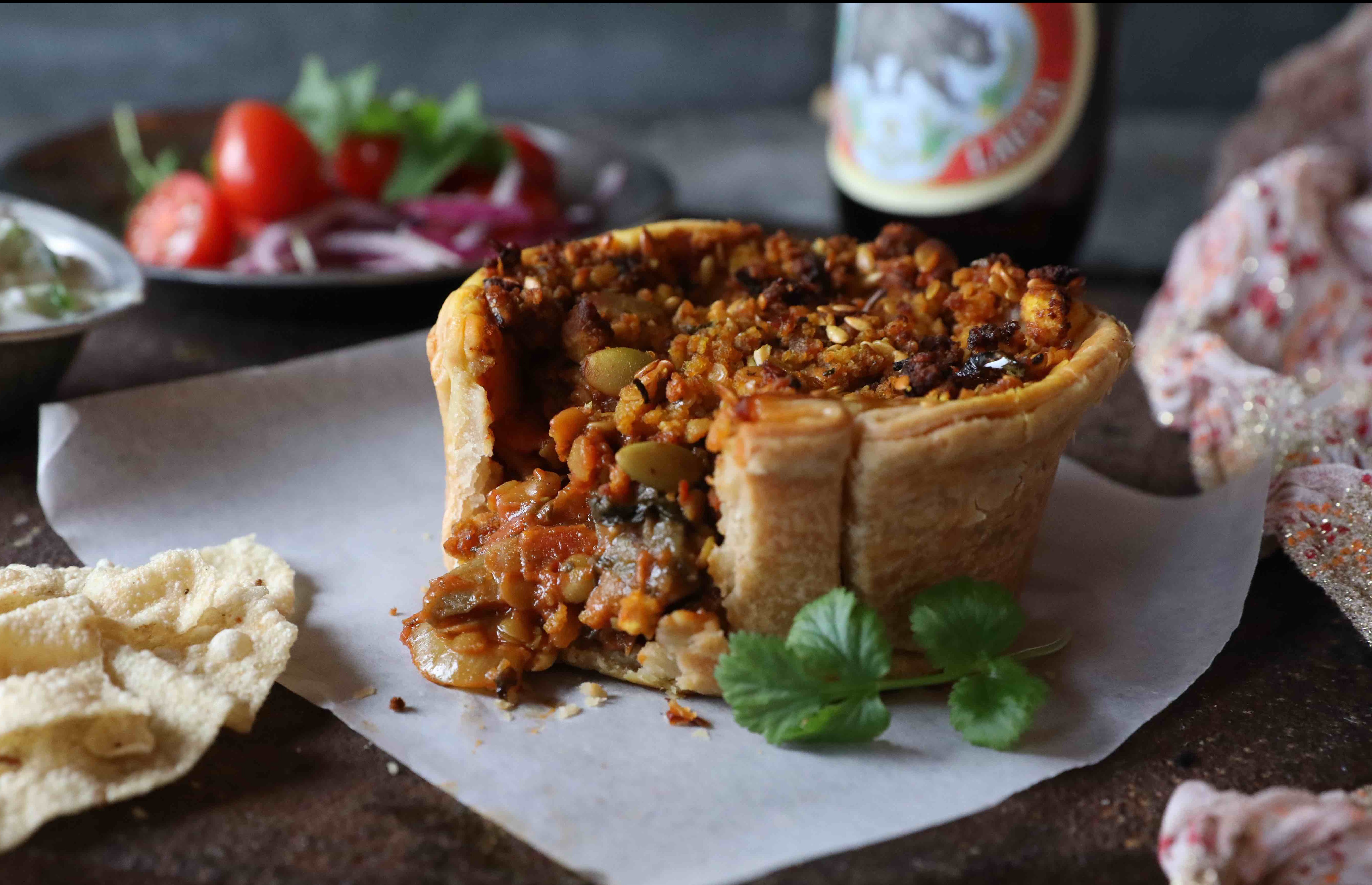 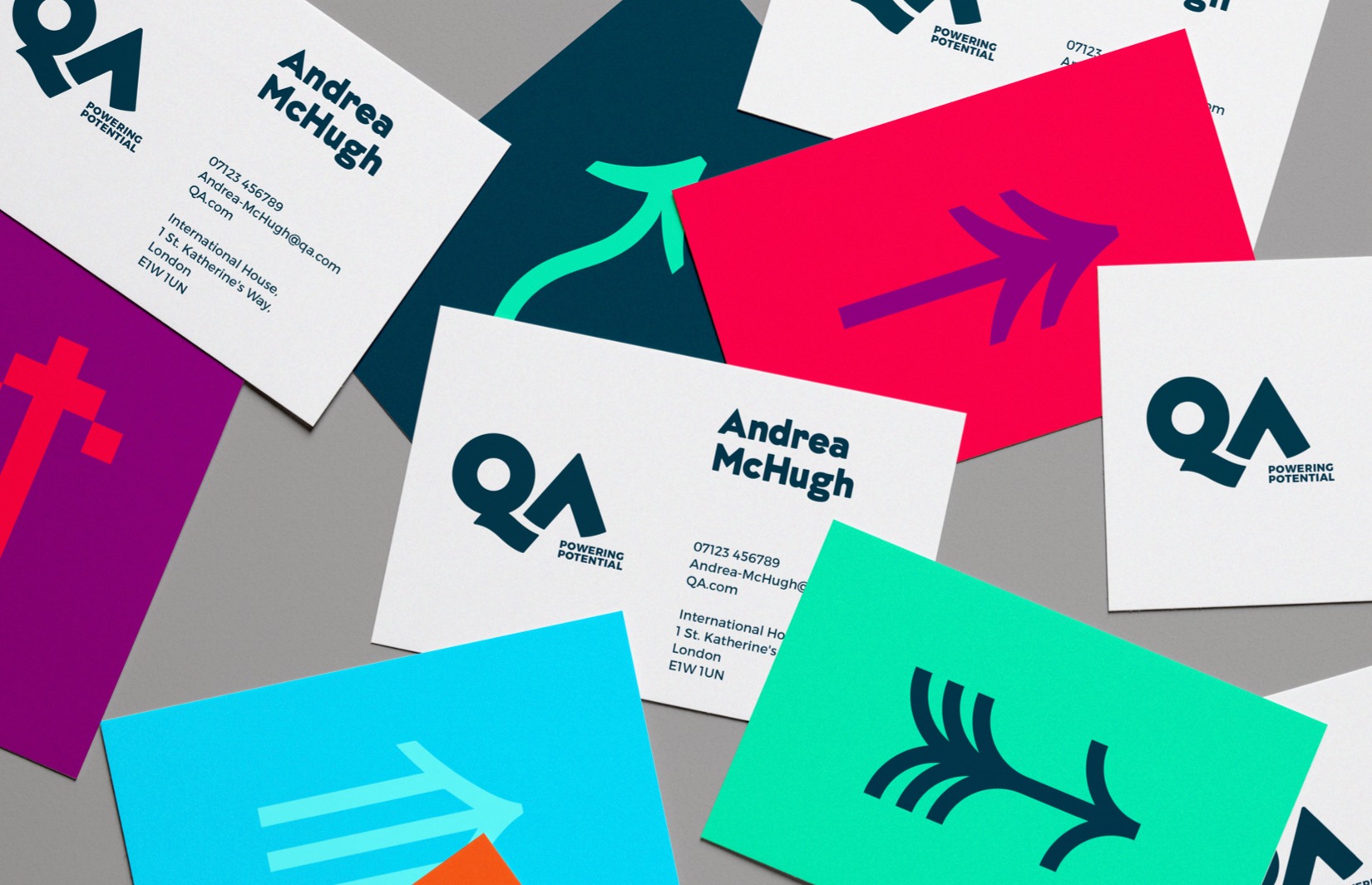 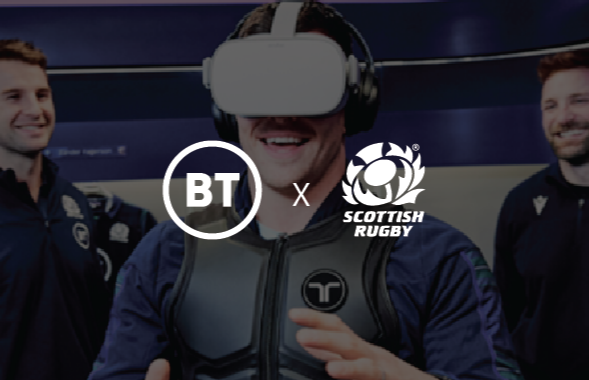 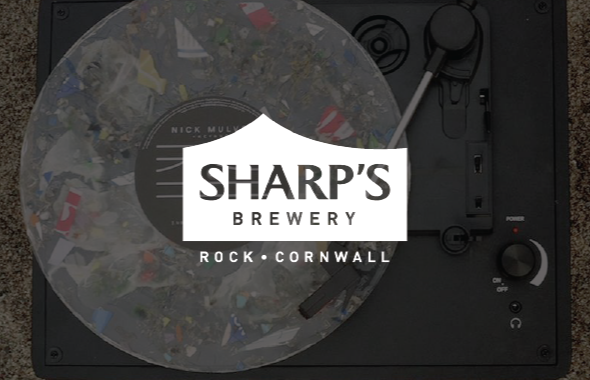