Warburtons is constantly diversifying its portfolio of baked goods. When they decided to enter the bagel market, they were facing nothing short of a monopoly from the New York Bakery Co. Our challenge was to get Warburtons, the UK’s largest bakery brand, to behave like a challenger and take a bite out of the big bagel.

Warburtons had a clear ambition; to make the best quality bagel out there. But how could a traditional British brand lay claim to something that’s so intrinsically associated with New York?

Our idea was to get one of the most iconic New Yorkers of all time, Robert De Niro, to dramatize the Big Apple’s outraged reaction at an English bakery beating it at its own game. A 120 second film featured the ultimate mafia drama with all the best ingredients, as Robert De Niro and his family of goons strive to become the new bagel bosses of Bolton, England.

We launched our 2 minute film on social and super-wide screen. The response was unprecedented. Picked up by the likes of the Telegraph and Huffington Post, with the Guardian calling it “De Niro’s best work in years.”

The story continued with a takeover of all of Warburtons social channels and out of home sites. And then the ad dropped on TV, making major waves in the UK and across the pond.

But did we sell any bagels? Well, yes we did. The most successful of our already blockbusting series of campaigns for Warburtons, GoodBagels makes customers an offer they just can’t refuse. In four short weeks we helped Warburtons to take a 25% bite out of the bagel sector.

Helping the UK’s biggest bakery behave like a challenger brand; how Warburtons battled Robert De Niro for a 25% bite out of the bagel sector. 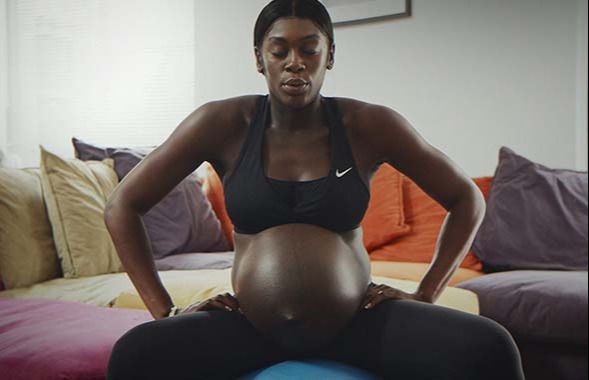 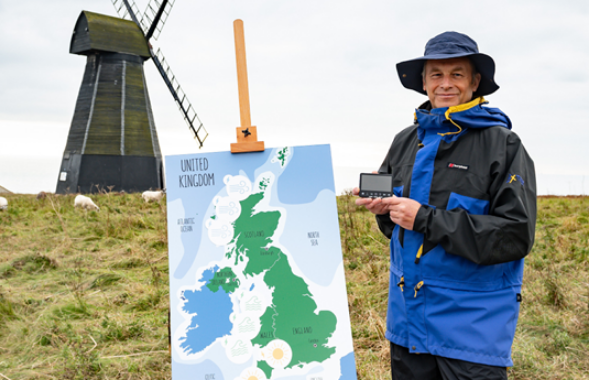 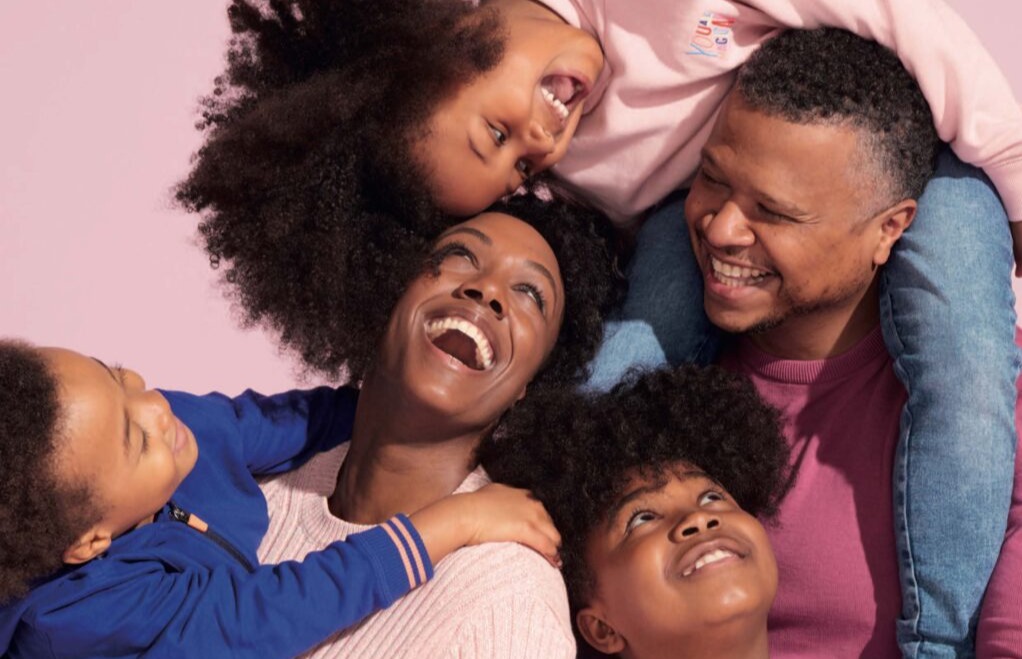 What does family mean to you today? 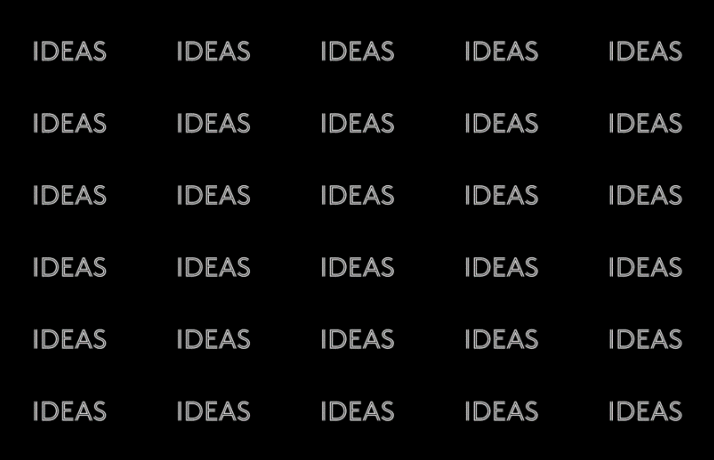 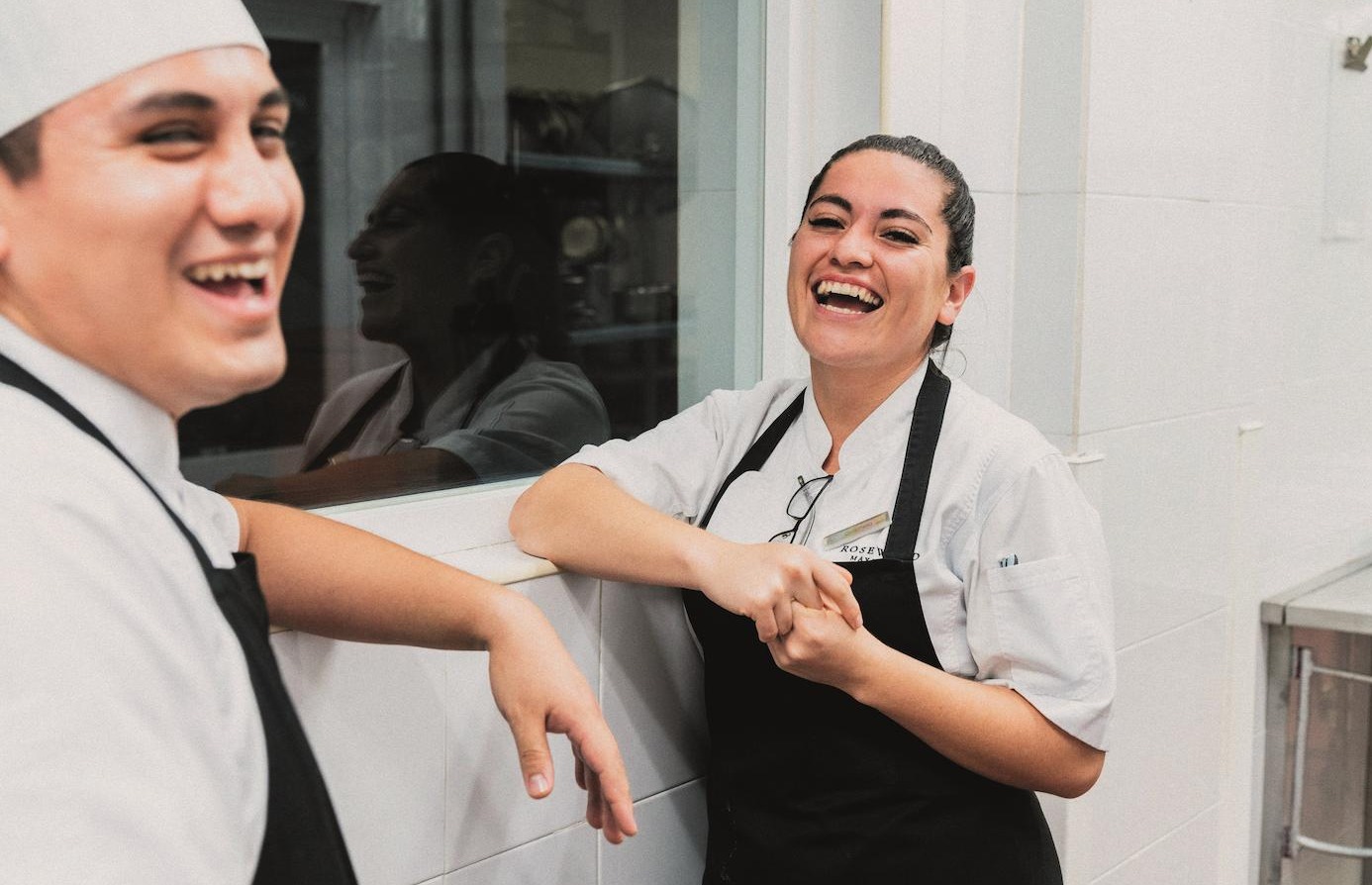 Scaling culture for a luxury icon 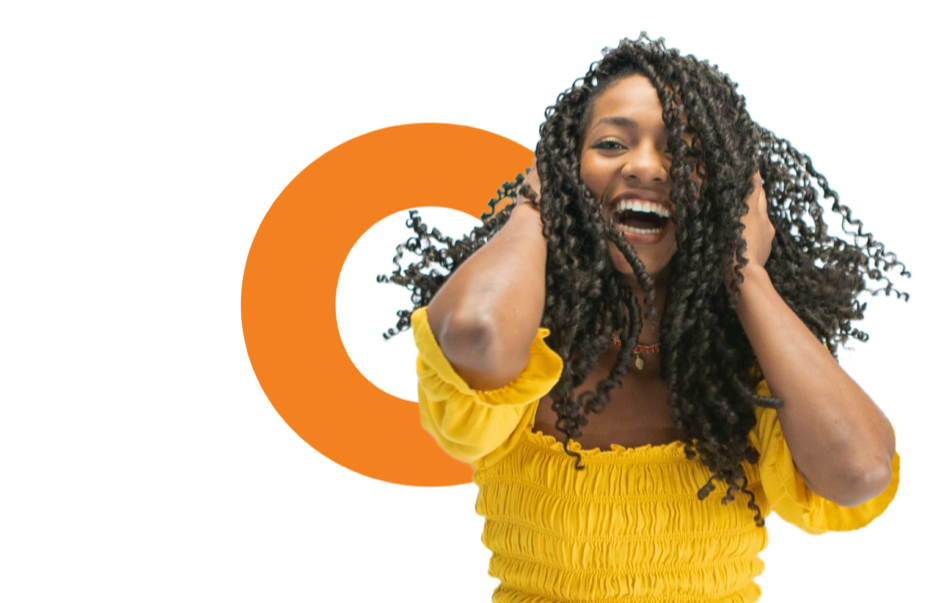 How do we outperform the market? 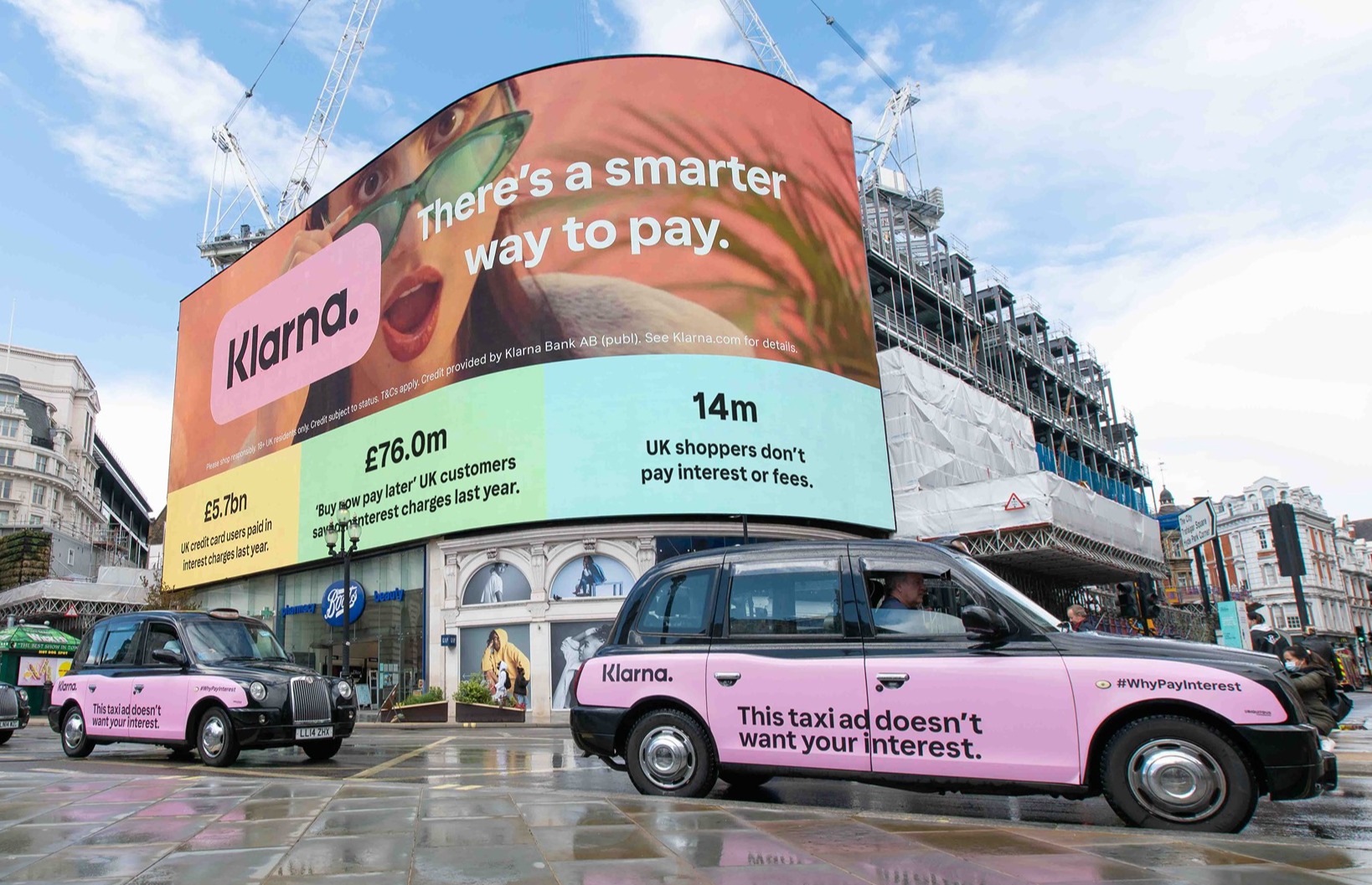