We were challenged by Uber to build brand trust and humanise the brand. Quite a challenge when the brand had been in the news a lot recently – and not much of that had been good.

While the reality was that hundreds of wonderful everyday social interactions were being played out within Ubers between the people of Britain and their Uber Partner-Drivers, the perception was of a faceless, tech-taxi firm and faceless, alien Drivers.

We needed to bust that myth, and show that Uber Partner-Drivers are ordinary people like the rest of us; warm, likeable, and trustworthy. To add extra spice to the challenge, Uber had their license suspended in London in November 2015 – just as we were kicking off the campaign!

Where to, Britain’s ambition was to lift the veil of mystery and bring to life the Uber experience in a familiar entertainment format that would humanise drivers.

Running on Channel 4’s on-demand service All 4, Where to, Britain? spanned six five-minute episodes that followed Drivers who use the Uber app as they pick-up and drop-off people across the UK.

Narrated by Dawn French, the series showed relatable moments and candid confessions from the Drivers and their passengers, including famous Manchester United players Ashley Young, Juan Mata and Marcus Rashford as they travelled to and from Training.

Each episode was filmed in a different UK city: Manchester, Bristol, Birmingham, Leeds, Newcastle and Glasgow. 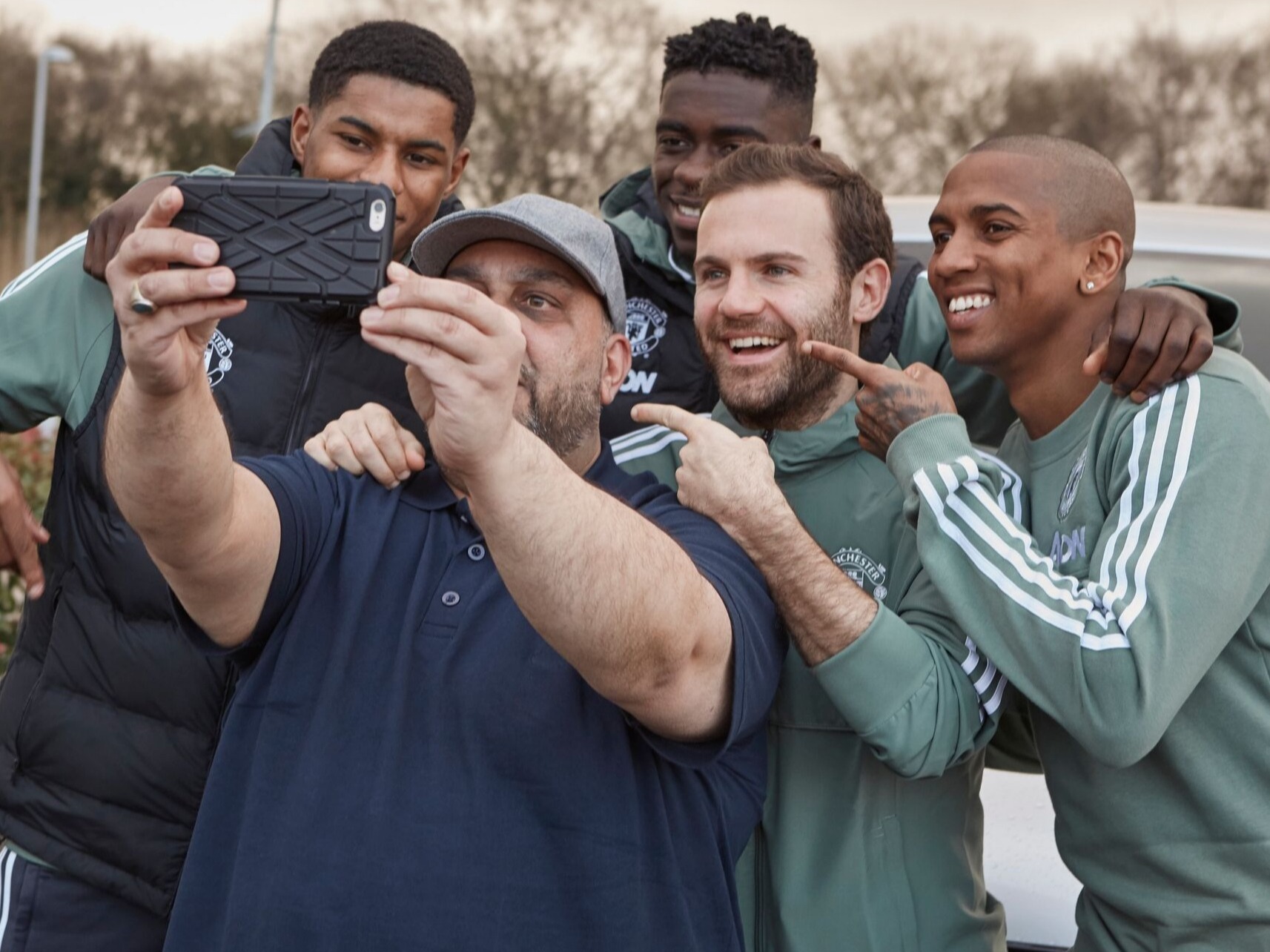 We are really proud of this campaign. Where to, Britain? has helped change people’s perception of people driving for Uber, helping us start to rebuild trust in the brand and service. We love the fact we have achieved this by showing, not telling people how great drivers are. The good news is that we have seen the right metrics start to move (‘Uber is safe’, ‘Uber has trustworthy drivers’, ‘Uber is a brand I trust’), which is in large part down to the success of this show, along with the other broader efforts we are making as a business. Gravity Road should be just as proud – they have been excellent pioneers and partners throughout.

67k
Views in the first week

Uber: Where to, Britain? 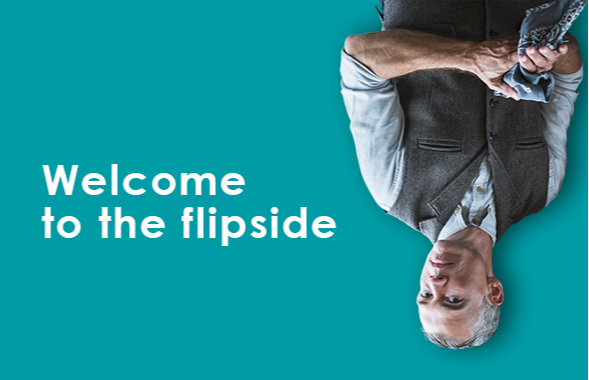 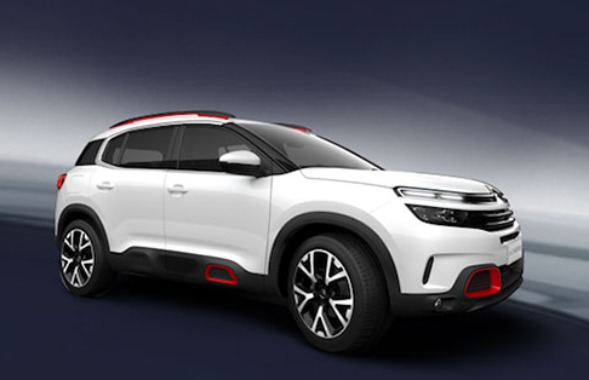 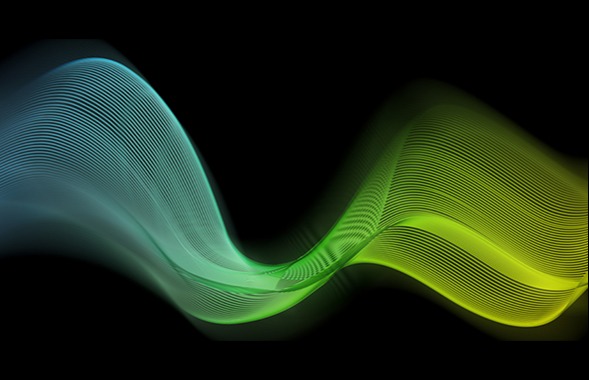 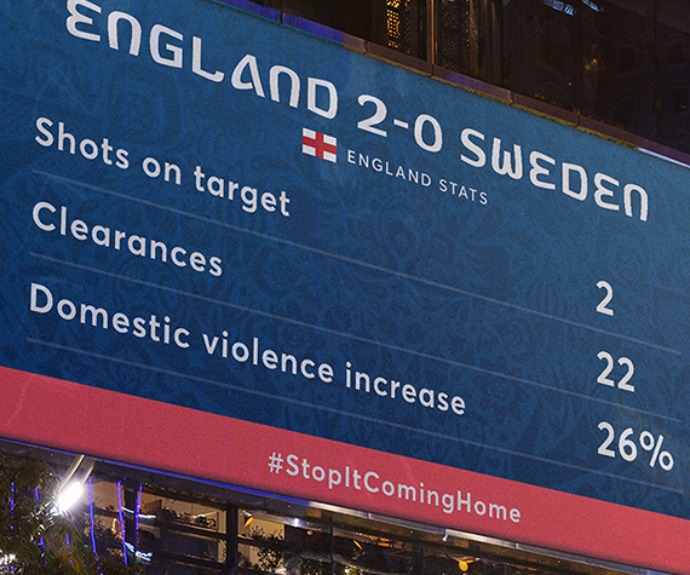 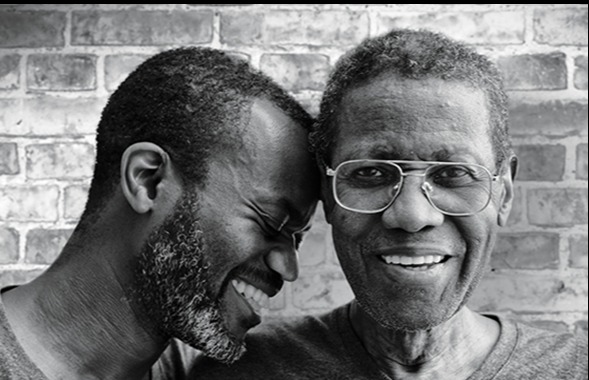 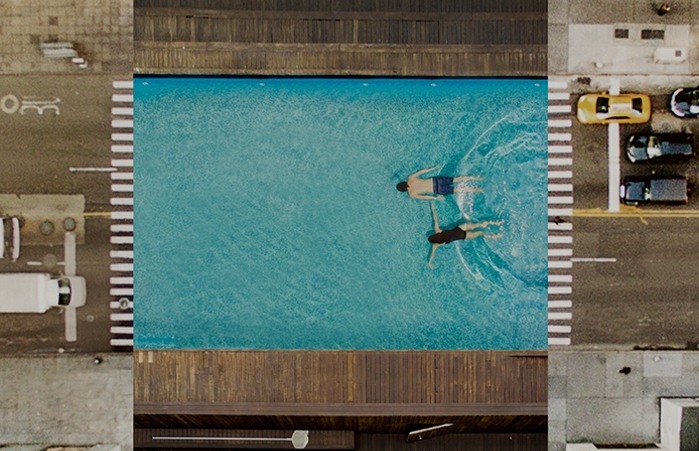 HERTZ. STOP. BEFORE YOU GET THERE 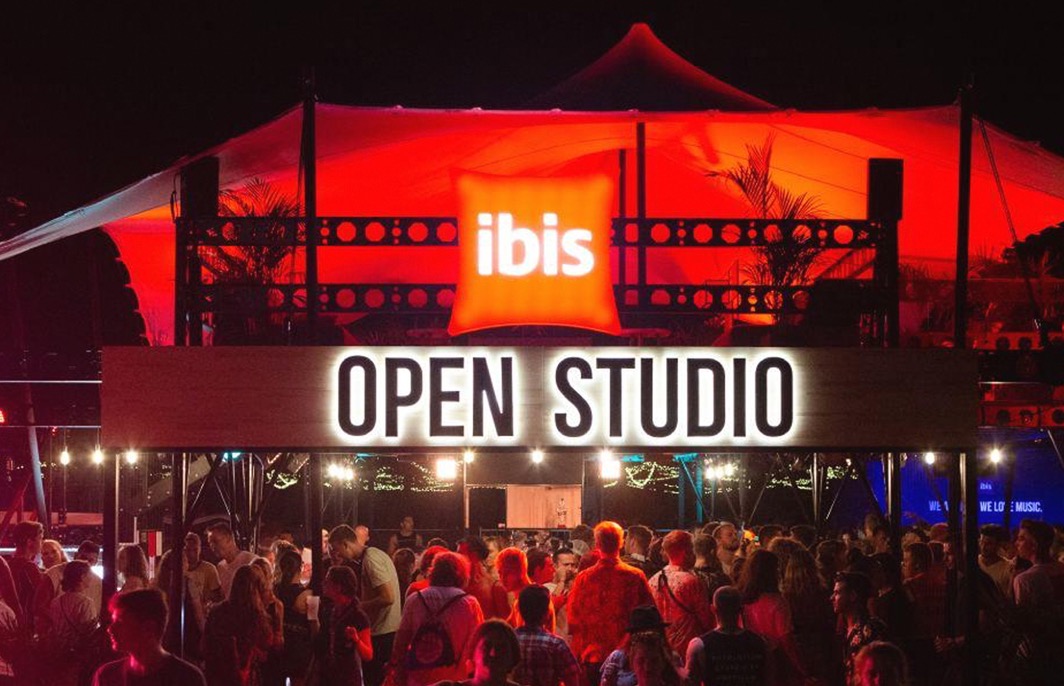