On the 14th June 2017, a devastating fire broke out in Grenfell Tower, a 24-storey block of public housing flats in North Kensington, London. It killed 71 residents and left hundreds homeless. Eight months after the fire, there had still been no arrests. The tragedy was beginning to disappear from the news agenda.

Justice4Grenfell needed to re-awaken awareness about the fire to put pressure on the authorities to deliver justice for the victims and survivors. They also want to prevent a similar tragedy from happening again in one of the hundreds of other buildings in the UK still bearing the same flammable cladding thought to be at fault.

We had to find a way to get Justice4Grenfell and their cause back in the headlines and into the national conscience.

At the time our campaign was conceived and executed, the Three Billboards Outside Ebbing, Missouri  – written, directed and produced by Martin McDonagh – had won six Golden Globes and was nominated for nine Baftas and eight Oscars. Our approach, developed in partnership with BBH,  was simple: to hijack the media attention being given to this film by creating our own Three Billboards Outside Grenfell Tower, London.

We strategically mapped PR to create the most impact with news outlets throughout the day. Timed the Thursday before the Bafta ceremony to capitalise on pre-Bafta buzz and the vital weekday London news media, the stunt took place at dawn to allow London-based media to break it first 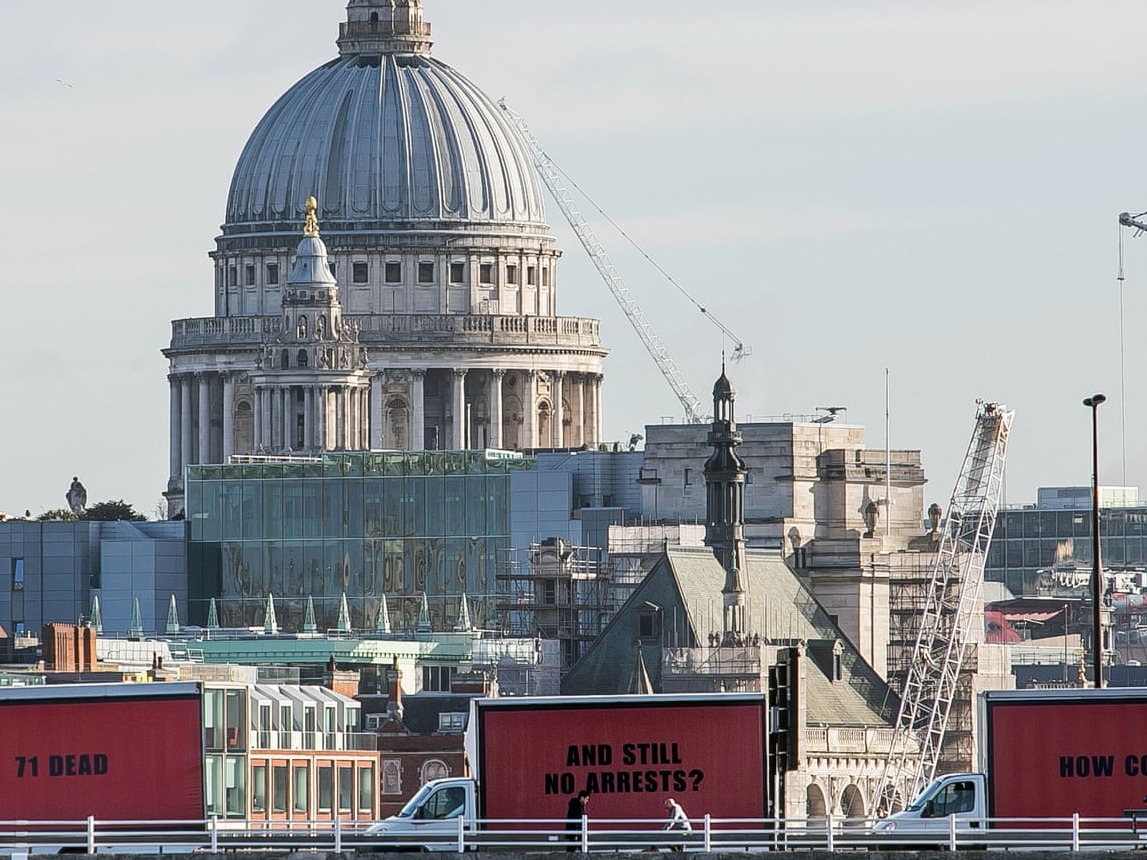 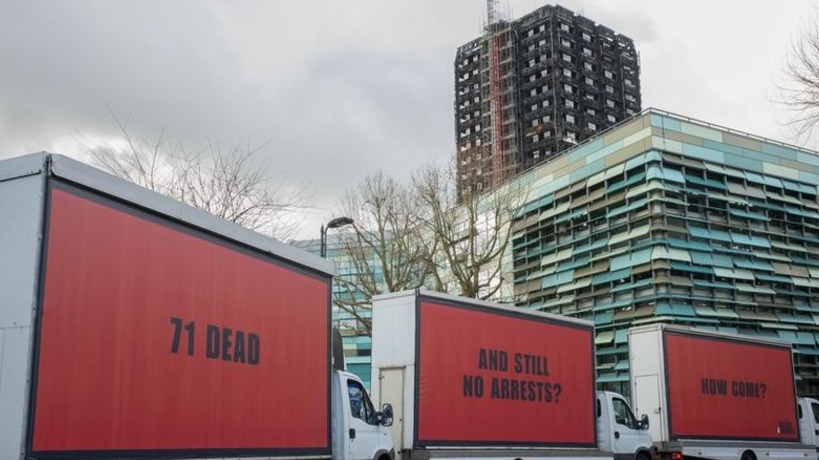 As the day went on, the billboards appeared in front of London landmarks. Coverage began to cascade across lifestyle media, blogs and social media first in the UK and then globally, ending at Grenfell Tower itself with a live spot on the BBC London News featuring the billboards and Justice4Grenfell spokespeople.

We briefed prominent Justice4Grenfell sympathisers in advance to amplify news coverage through social media and public announcement, as well as the cast and crew of the film. In the following days, coverage continued to roll in from global and UK news outlets and the campaign was highlighted at both the Baftas and Oscars.

Within just 12 hours of the billboards arriving at Grenfell Tower, 140 global news publications had run the story.

Two days later, Justice4Grenfell were praised for their actions at the Baftas awards ceremony by the film’s director Martin McDonagh, and by Frances McDormand as she collected her Bafta for best actress.

The Guardian called the campaign a ‘new global protest method’ as many more activists followed.

150,000 petition signatures forced the government to debate the issue in the Houses of Parliament on 14th May 2018

Justice4Grenfell - Three Billboards was a campaign that aimed to re-awaken awareness about the tragic fire that took place in Grenfell Tower, and put it back on the news agenda in order to put pressure on the authorities to deliver justice for the victims and survivors. 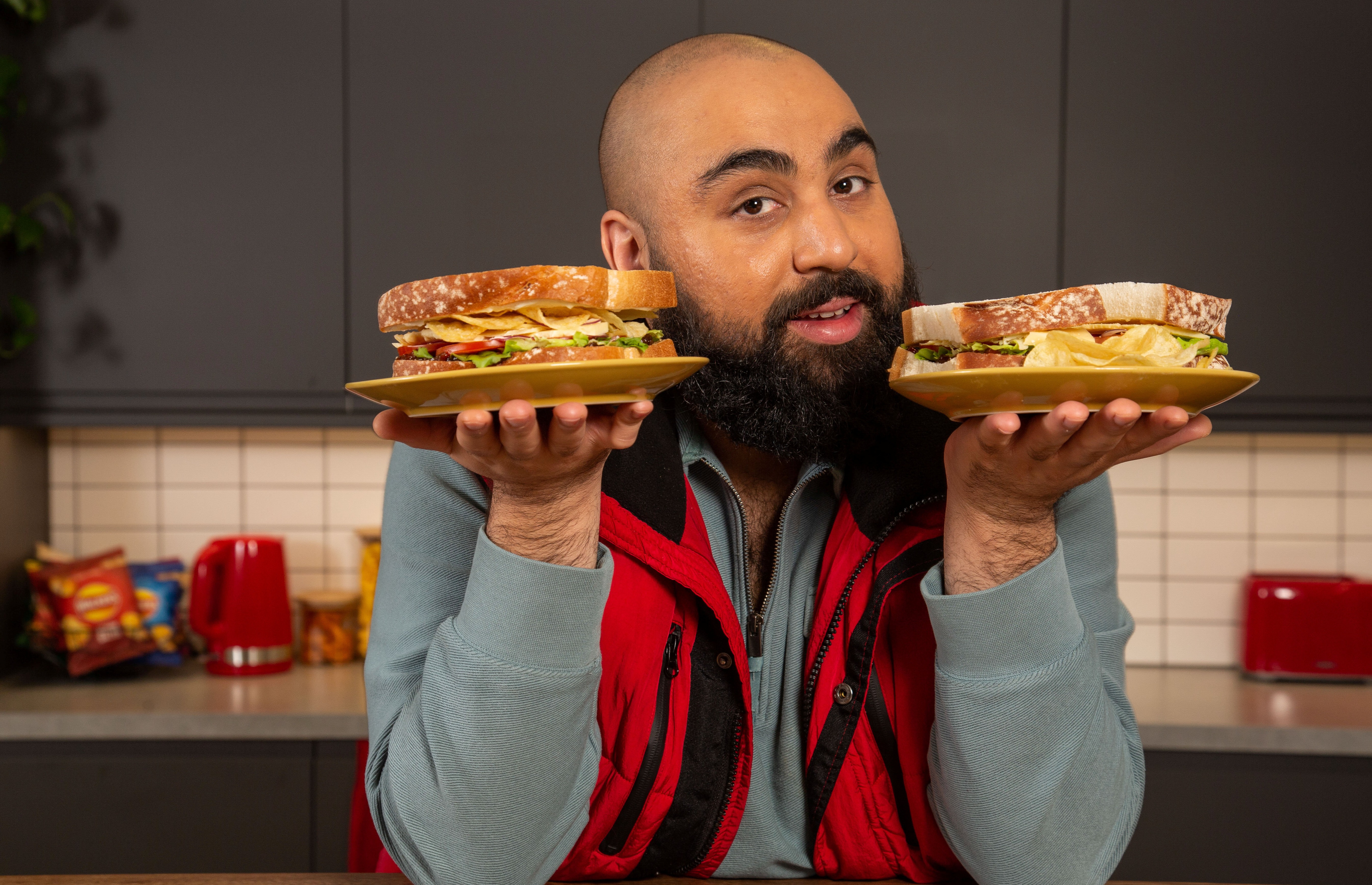 We ended the debate: #CRISPIN or #CRISPOUT? 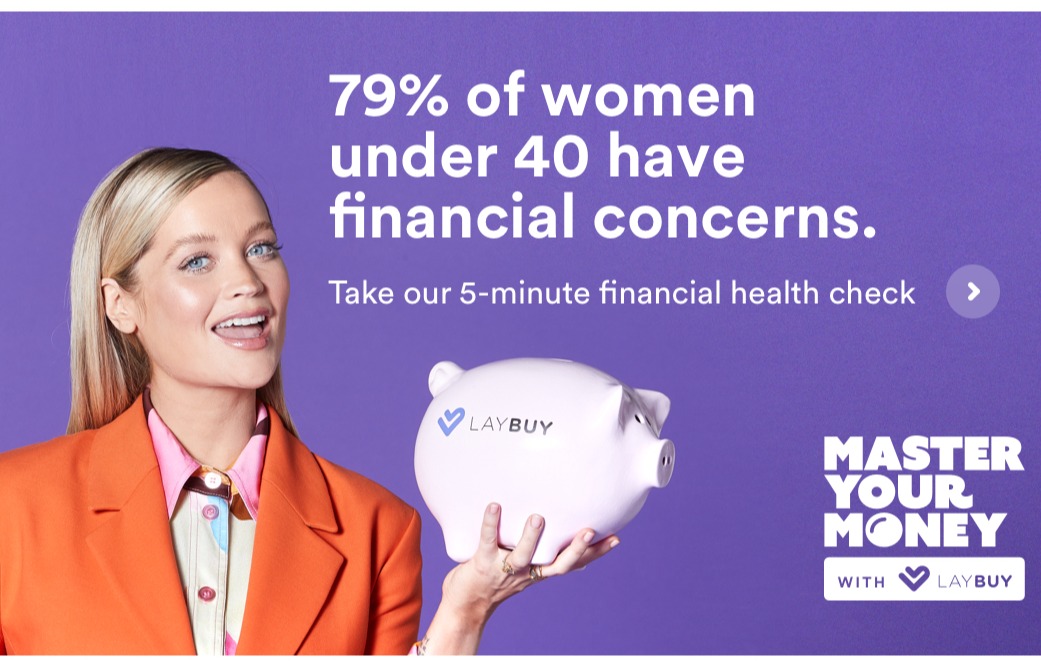 Laybuy: We empowered young women to take control of their finances 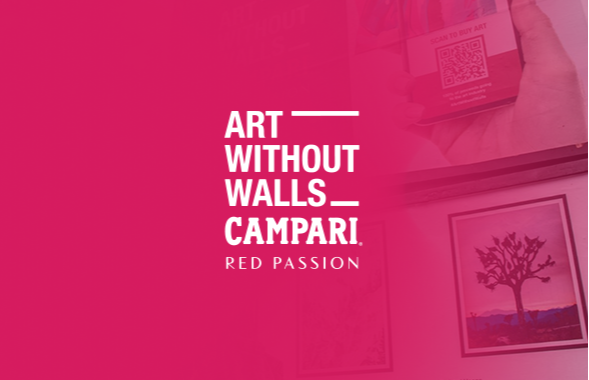 Bringing art to life with CAMPARI 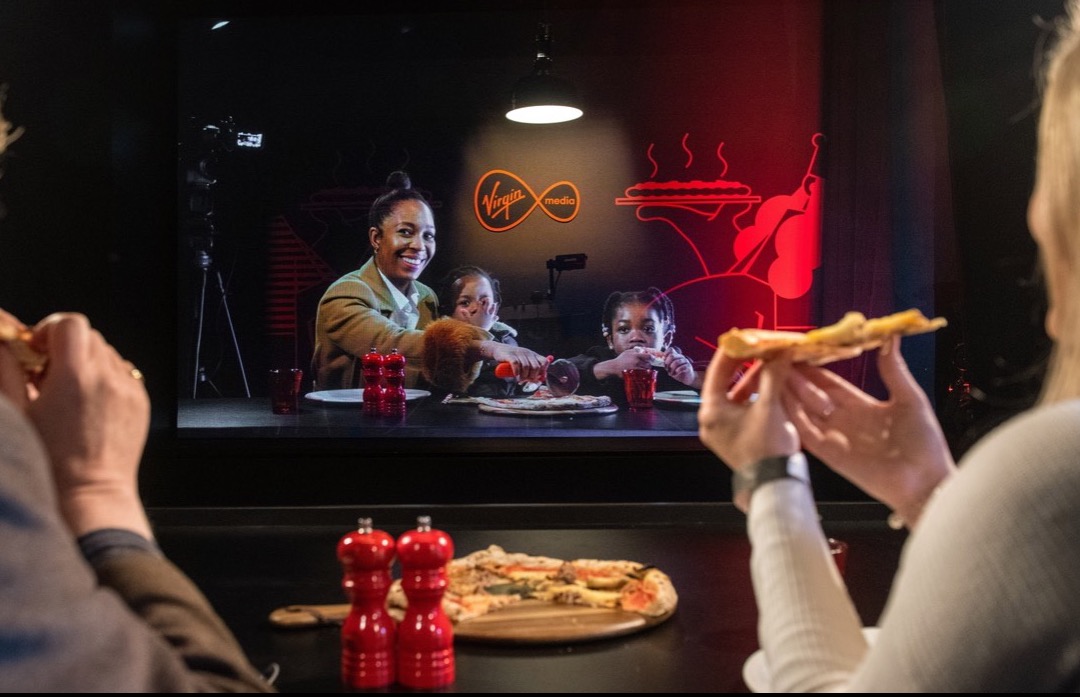 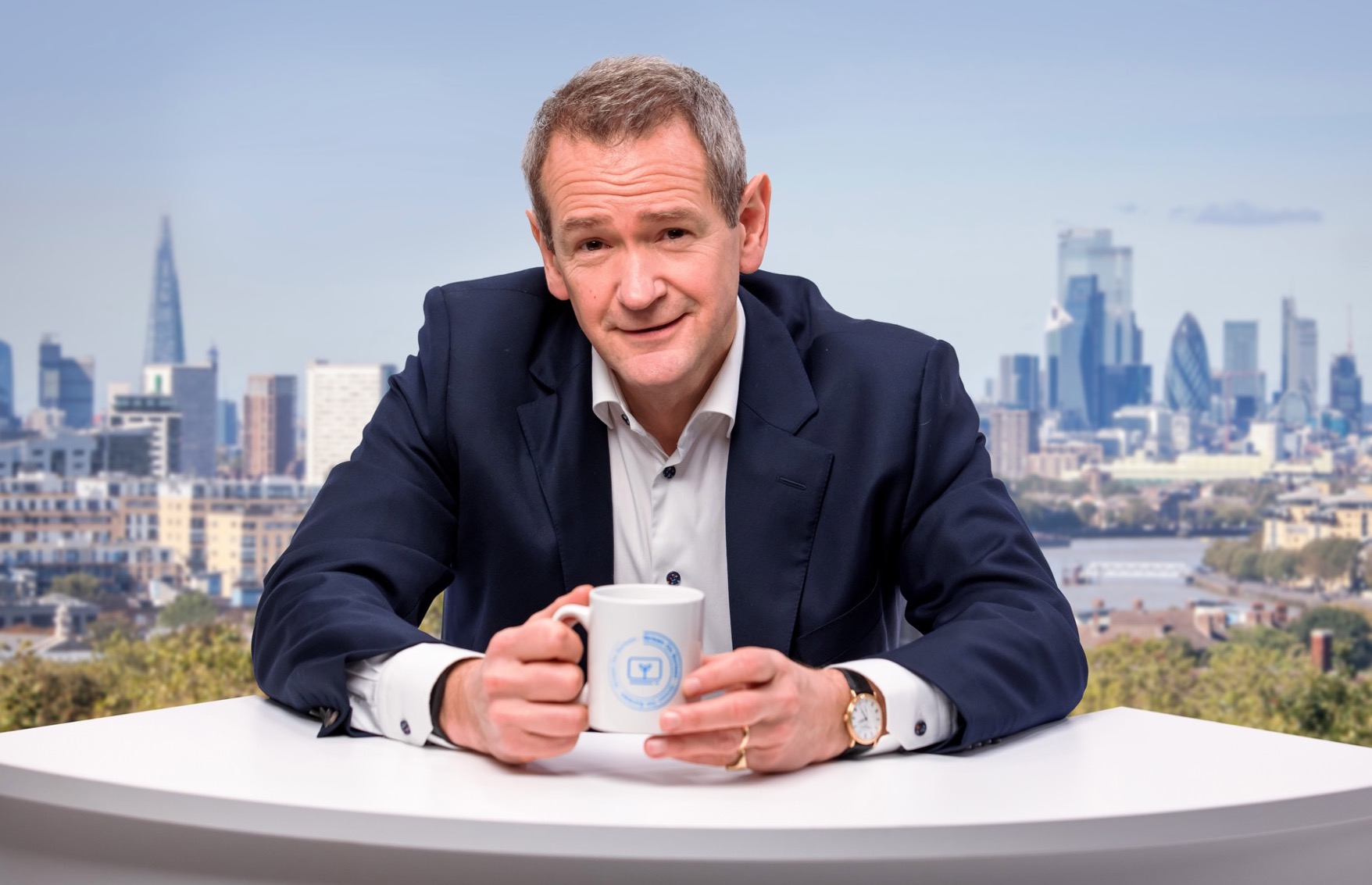 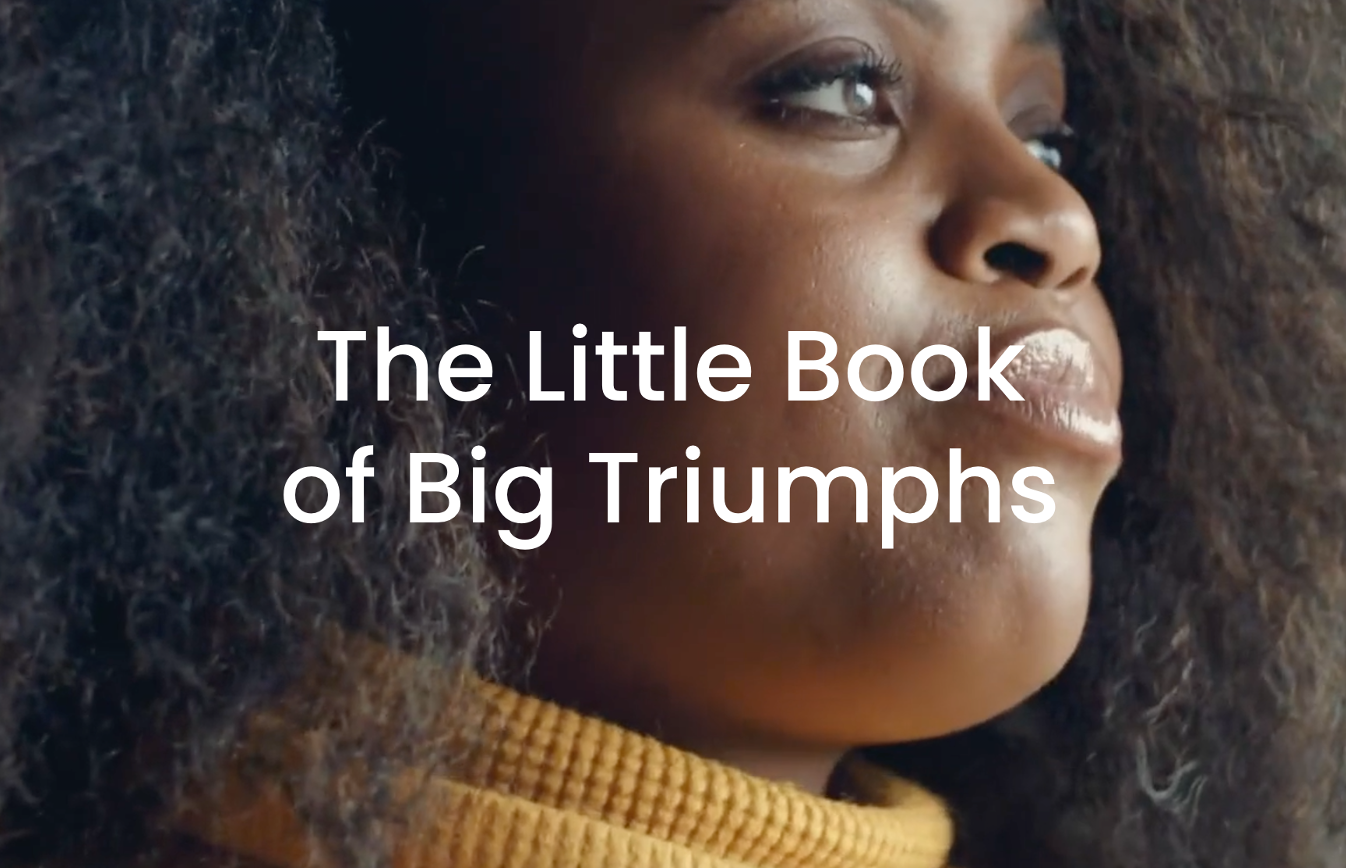 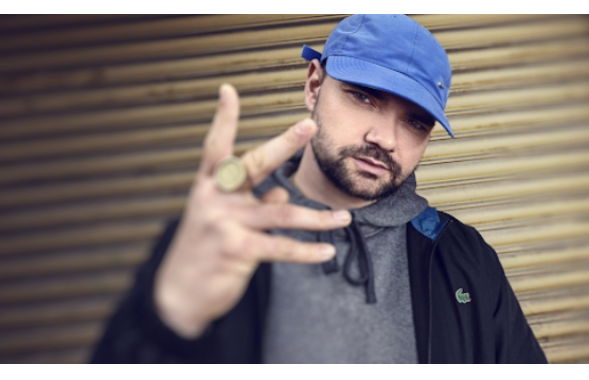