Black and Asian blood is often different to Caucasian blood and without an exact match, treatments can become fatal.

Despite this shocking situation, very few people from the BAME audience were aware of the problem.

On top of all this we discovered that not only were the black and Asian communities unaware that a problem even existed, but that there was often a cultural mistrust of government bodies, the NHS and Give Blood in general. 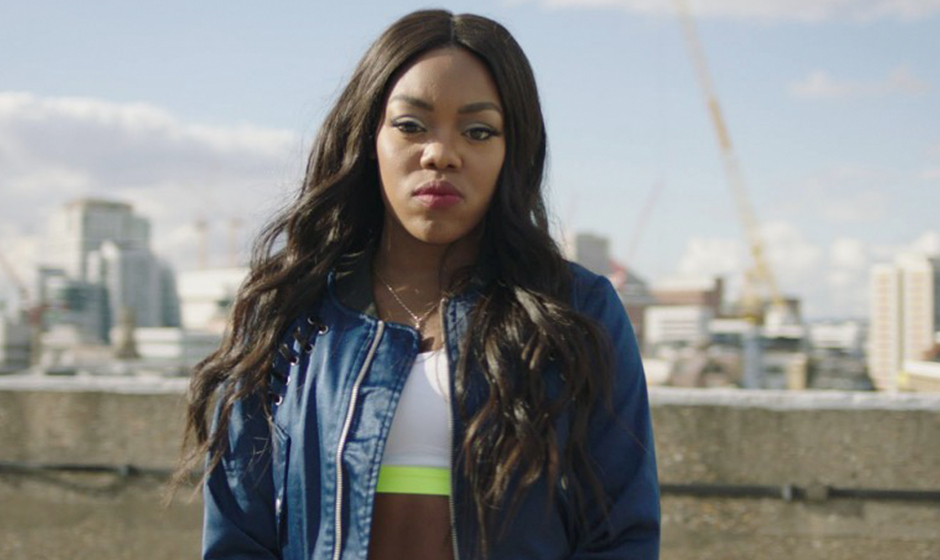 We realised that Give Blood was not an authentic voice for our target audience (BAME 20 - 35). So regardless of the communications we produced, if it were seen to come from the wrong source, it would not be recognised or successful.

To overcome these challenges we looked to popular culture to find an organisation that would be able to deliver our message in an authentic and relevant way.

This led to our partnership with the MOBOs (Music Of Black Origin). The organisation has now spread into music of more diverse ethnic backgrounds. It attracts millions of viewers every year to its awards ceremony in Novemeber. The MOBOs is an active voice among our target audience throughout the entire year via a mixture of social media and various non-music based events in a wide range of industries.

Through out work with the MOBOs, we called on BAME communities to REPRESENT. An authentic rallying cry that called on people to think about donating blood for the first time, and to consider it their duty.

We worked with Birmingham based grime artist Lady Leshurr, winner of best female act at the MOBOs 2016, to write and create a bespoke track for our campaign, titled 'Represent'.

The film celebrated all the places that black and Asian people are now Represented before delivering the shocking fact that in donor centers up and down the country these communities were not properly Represented.

We saw more BAME registrants in one month in Novemeber than in the previous 3 years.

New black donor registrations at its highest for 3 years.

17,000 new registrations during the campaign which translates into 51,000 lives saved or improved.

Click per view of £0.06 (lowest for NHSBT campaign ever versus a standard of around £0.49)