Native LDN is a London-based agency specialising in social brand communications. In 2013 we secured 21 clients, four award wins and eight award shortlists including Best Small Agency of the Year. We work with clients in the UK, New York, Berlin and Singapore. We believe in an integrated form of online communications that considers the full range of media – both on and offline.

In 2013 Native Co-Founders Cat Turner and Bridey Lipscombe were recognised for their contributions to the UK social media industry both ranking within the top 15 of the Drum Digerati and received further recognition in the BIMA Hot 100 and UK Social Media Communications Awards. 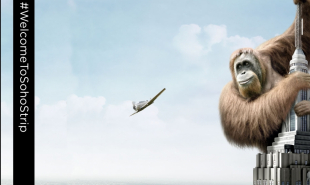 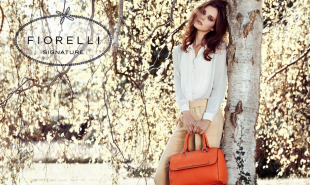 #TeamHope supports the brand relationship with CRUK. #FiorelliCharity invites the community to name a new bag whilst growing the social reach. 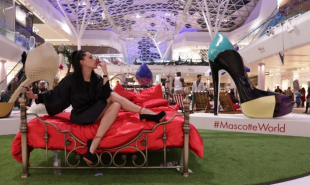