Black Lions Matter: A design for an anti-racist Euro 2020

Why a leading designer has created a shirt to support players taking the knee and highlight the issue of racism in football.

Football is unique in its ability to move culture forward. Yet, equally it can amplify the toxic forces holding society back. This is particularly true  when it comes to tackling racism and actively contributing to creating a society which is inclusive by design.

For designer and football fan David Gwinnutt football is also the shared touchpoint by which he can utilise his creative design skills to challenge racism on a global scale.  To this end, and inspired by the Black Lives Matter movement, and appalled at the booing of players taking the knee, he has created the Black Lions Matter logo.

Gwinnutt explains: “Recently, like most people I was appalled at the booing of our players taking the knee and the awful racism that has re-emerged in the game and I started thinking the same way about black players not being allowed to be a 'Lion' by certain sections of society and the lack of action taken by the football authorities to crack down on racism, and wanted to try and design something that right-minded people could get behind which supported our black players.”

Now is the time to kick racism out of football

Yet crucially this idea made it from the spark of inspiration and the beautiful moment of a brilliant idea, into the sometimes more complicated act and art of execution and creation.  He made the simple colour change to black. And with a play on the words Black Lives Matter , Black Lions Matter was born.

Now, he is hoping that the Football Association (FA) will pick up and run with the design. He explains. “We see different versions of the Three Lions on the player’s shirts, red, blue and purple. It would be a great message of support to see the FA create the Black Lions emblem for the team and to see supporters young and old wearing the shirt sending a message of solidarity.”

Utilising design to change the narrative

The power of a brilliant idea is often highlighted by the speed in which a large corporate entity like the FA can simply pick it up and run with it. Judging by previous form; Gwinnutt is in for a fighting chance of making a positive difference.

As he explains: “Previously as an artist I've made designs based around my own sense of identity being both gay and British and proud of both.  It was a subject not explored before and gay people could only be represented by the rainbow flag , which I didn't identify with. This lead to the PinkJack a 'gay' version of the Union Jack. The first ever national gay flag.”

He continues: “ Launched as a design in 2005 it caught the mood of the gay community as civil partnerships and wider equal rights were being legislated. The design said we are part of this country, we want to be counted but also that the UK was a cool place , inclusive and promoted equality”.

Gwinnutt has previously had talks with the PFA about creating designs and ideas to promote equality in the game so footballers would feel confident in coming out. He shares that in 2018 the FA approved a flag design he created  for England's LGBTQI+ supporters, which was flown at the World Cup in Russia. A defining moment, which recognises football’s unique power and responsibility to promote inclusivity.

He explains: “The design was about giving access to the image  of the Three Lions, a symbol that LGBTQI + people aren't usually allowed access to.  I also wanted to convey that though we all have our differences we are really the same, with the same passion, the same fanatical support and the same hope for the team.  LGBTQI+ people can be a 'Lion' as much as the next person and the design is called Three Lions Pride, an obvious play on words that facilitates the idea.”

Gwinnutt has a creative  history as a renowned portrait photographer with 24 of his works in the National Portrait Gallery's permanent collection.  A craft which has given him a unique insight into distilling a subject into a single image.  Now with Black Lions Matter Gwinnutt is hoping the FA recognises the power of an image and this unique  opportunity to be actively anti-racist and support our Black players. 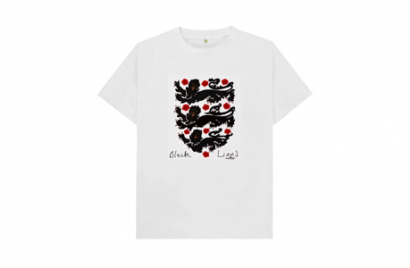 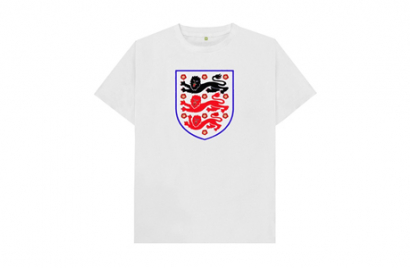 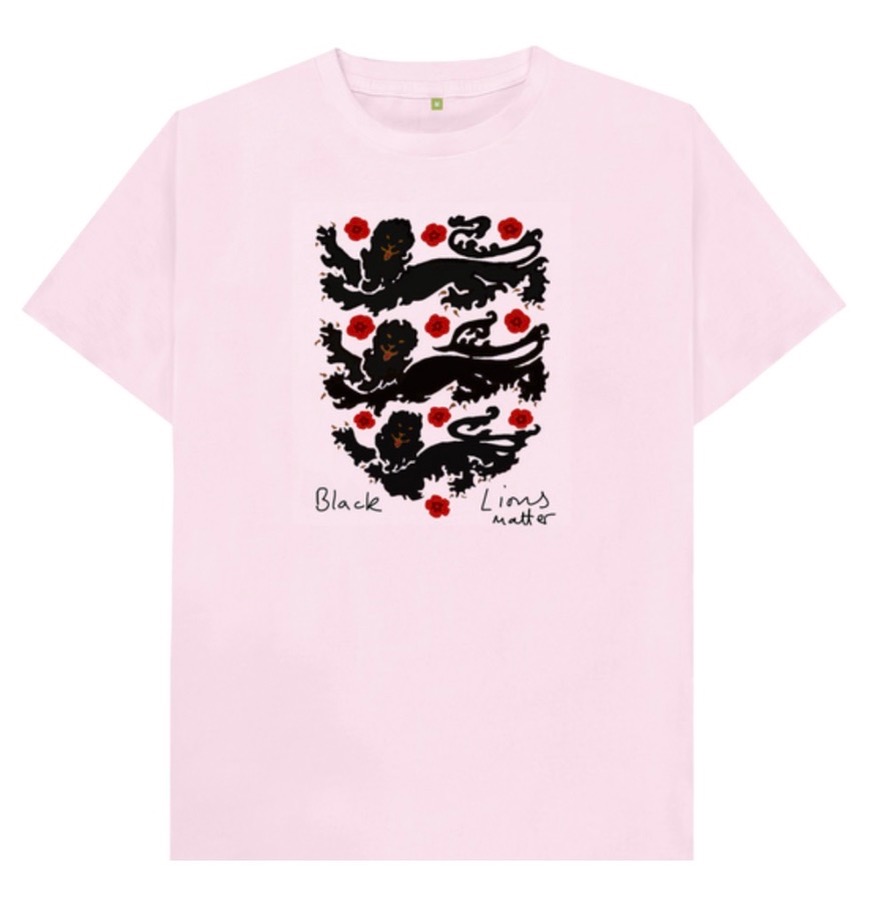 Making your brand truly accessible this Disability Pride Month and beyond

Disabled people are not being consulted on the design of products they use; nor on the campaigns explicitly aimed at them, writes Charlotte Bunyan.