As the saying goes, it’s better to give than to receive, particularly at Christmas. Retailers love to encourage us to spread the festive cheer with friends, family, pets, neighbours and even ourselves. Who cares who we’re giving to, as long as we’re giving.

But who are the retailers giving to? This month we saw Pret A Manger donate their entire media space to five charities. ‘A Little Thank You’ is a way of reaching Pret’s two million customers a week with a more poignant Christmas message.

Charitable relationships can have a commercial benefit too. Research shows that 88% of consumers say they are more likely to buy from a company that supports and engages in activities to improve society. While it’s not unusual for new companies to adopt a triple bottom line: social, environmental and financial, it seems to be harder for larger organisations to act with social consciousness in a genuine way.

What the larger retailers can offer is awareness, particularly around Christmas when their ads are released to the same fanfare as those for the American Superbowl. Last year Sainsbury’s centred their campaign around the famous ‘Christmas Day truce’ football match between British and German forces. The campaign was developed in partnership with the Royal British Legion and marked the event’s 100th anniversary. This year their exclusive Mog the Cat story sits at the heart of a ‘Read On. Get On.’ coalition, which highlights the issue of child literacy in the UK.

A Mumsnet poll chose John Lewis as their favourite Christmas ad this year, with Sainsbury’s coming second. Both of these brands put the charity partnership at the heart of the creative concept. This shared sense of compassion and empathy can help to build a genuine connection between the brand and customer.

Read on for examples…

John Lewis Puts An Old Man On The Moon

This Christmas the story of a lonely old man sits at the heart of John Lewis’ campaign. Working with their existing charity partner, Age UK, the story highlights the plight of a million older people who can often go a whole month without speaking to anyone.

On the day The Man On The Moon ad launched, John Lewis were contacted every two minutes with donations, volunteer offers and enquiries about the charity.

The second phase of activity is a fundraising appeal featuring unseen footage from the set of Man on The Moon, narrated by Dame Helen Mirren and made by John Lewis for Age UK. The appeal highlights the loneliness some older people may experience this Christmas and calls on viewers to help make a difference.

Events are also taking place in John Lewis shops across the country, as branches are paired with a local Age UK group to support a Christmas lunch or social event.

As the festive season approaches Age UK is calling on people to remember those facing Christmas alone and help make a difference to older people’s lives by donating. 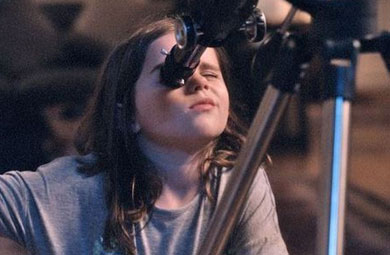 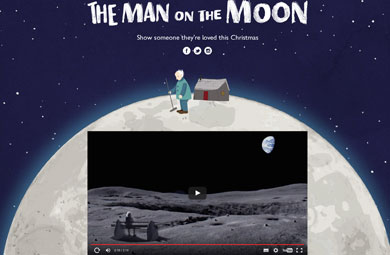 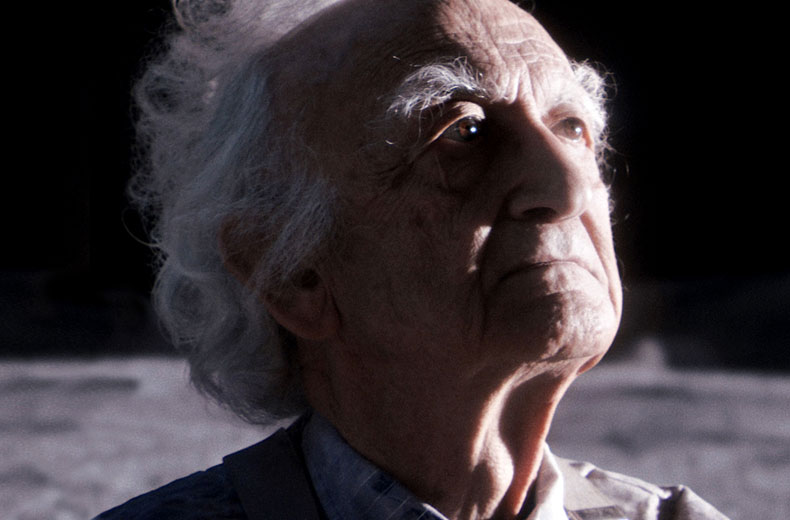 Sainsbury’s approached Judith Kerr and her publisher HarperCollins Children’s Books, to collaborate on a new Mog the Cat story for their Christmas campaign. Designed to entertain children and families, the story is extended to an illustrated book and soft toy, exclusive to Sainsbury’s.

All proceeds from the sale will go to Save the Children, to improve child literacy in the UK and support their work as part of the ‘Read On. Get On.’ coalition. The media spend behind the campaign will provide a platform for Save the Children to talk about the importance of reading to a child’s future.

Make A Wish is one of the leading US children’s charities, granting a wish every 37 minutes. Macy’s have been a supporter since 2003. This Christmas they collaborated on The Wish Writer campaign, which tells the story of a magical pen that lets a young girl spread Christmas joy to others.

The story is brought to life through an app, proceeds of which go to the charity. There’s also a space on the Macy’s website where letters to Santa are rewarded with a donation. 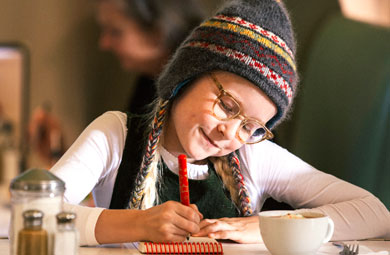 In the lead up to Christmas, Starbucks is offering £150k to local charities as part of their #RedCupCheer campaign, designed to “celebrate the work of smaller charities and local causes in the UK.” The initiative is run in partnership with neighbourly.com and rewards the charities who make the most social media ‘noise’ via Twitter and social network neighbourly.com using the #RedCupCheer hashtag. Those with the most social media support on 6th December receive a Red Cup Grant of £1,000, whilst runners up receive £500. 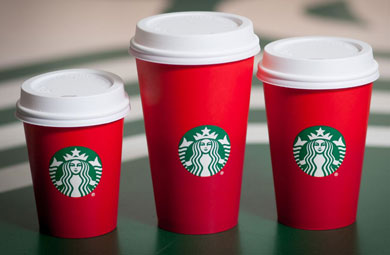