It's been a long, long, time since England has celebrated a win in a major football tournament but finally, the Lionesses brought it home.

Having been 150 years since the beautiful game of football was said to be invented by the English, similarly, Heinz, the iconic brand and tomato experts established in 1869, made consumers wait more than 150 years for a tomato pasta sauce.

In response to the Lionesses’ win on Sunday, Heinz joined in the celebrations as soon as the final whistle was blown, jumping into the social conversation. The brand  ran a full-page print ad in The Sun, stating: “150 years after inventing the beautiful game, football is coming home again. We know how it feels to wait”.

Alexandra Bayet, Heinz’s New Ventures Head of Platform, explained: “The response to the launch of our New Heinz Pasta Sauce has been astonishing. People love it when a brand is honest and can laugh at itself like we do in the ‘Ridiculously Late. Ridiculously Good’ campaign. We believe that joining a conversation is better than interrupting it.”

The European football Championship reactive ad builds on the ‘Ridiculously Late. Ridiculously Good’ communication platform, created by Wunderman Thompson Spain, that the brand used to launch their new range of Pasta Sauces, apologising to the British public and Heinz’ founder, Henry Heinz, for not creating the pasta sauce they deserve, until now.

As part of the communication platform, the creative concept has seen the brand chime in on other current events such as the Queen’s Jubilee, with a full-page ad congratulating HM Queen Victoria for her Golden Jubilee, which took place in June 1887 – 135 years ago.

The responsive tongue-in-cheek advertising strategy shows the brand's playful understanding of its consumers whilst positioning Heinz at the heart of the most relevant cultural moments. 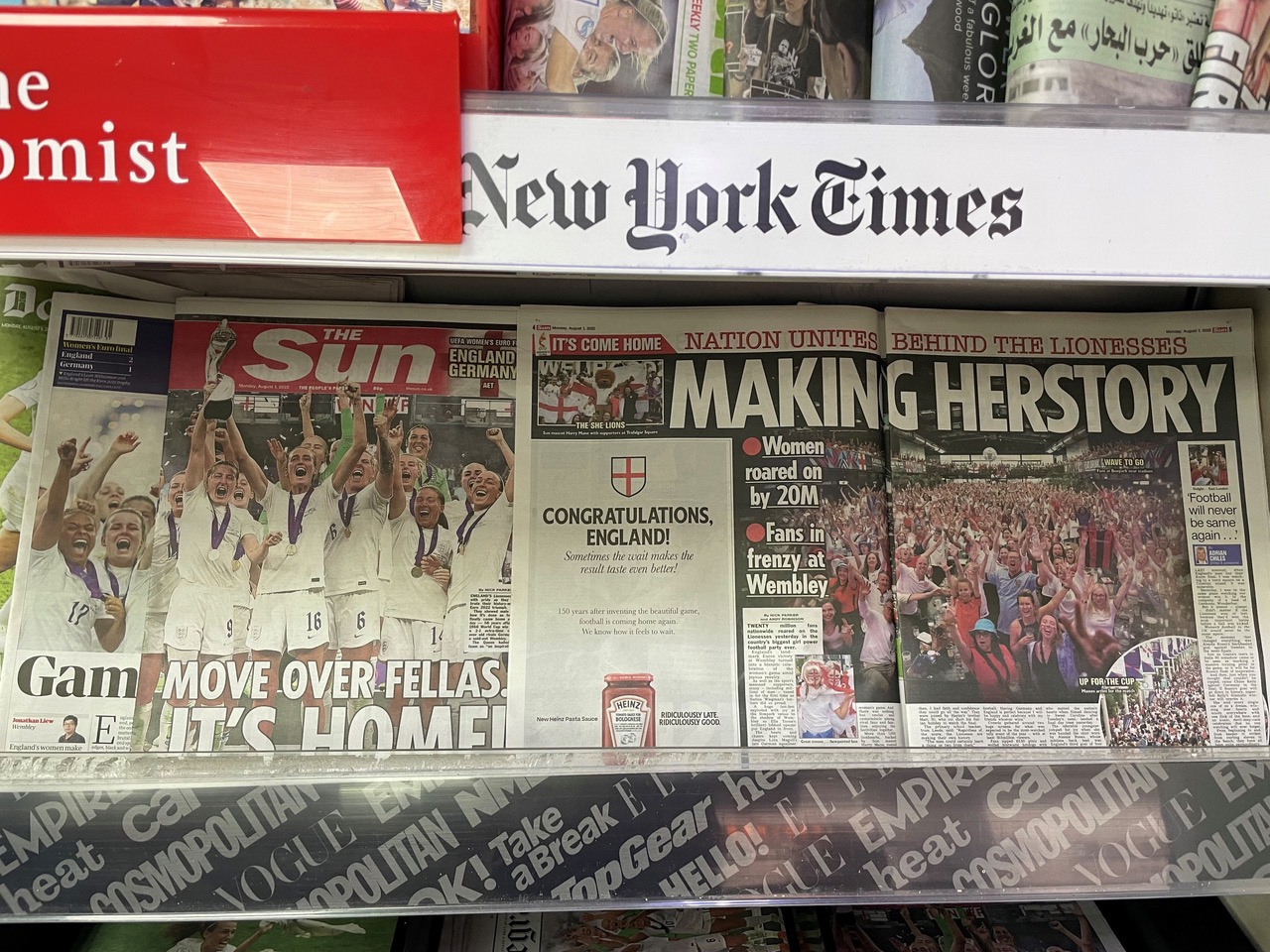