Just Eat continue to ‘get stuck in’ to Love Island

Love Island is known for its steamy challenges, fiery recouplings and Casa Amor scandals but fans have also grown familiar with the idents that see chat up lines and juicy gossip exchanged between Just Eat exotic animals. For the fourth year in a row, Just Eat has returned as the headline sponsor of Love Island.

The well-loved ‘Get stuck in’ sponsorship campaign has been created by McCann London and will this year see fans reunited with love birds Izzy and Lloyd, geckos Gaz and Oz, Cam the chameleon and Tina the turtle. The campaign aims to bring drama, bromance, fun and juicy gossip in between the breaks.

“Love Island is without doubt one of  the biggest shows on TV and our partnership continues to be a huge success for Just Eat, helping us connect and build brand affinity with young audiences who crave food delivery. Fans absolutely adore our loveable characters and with last year’s results showing 93% positive sentiment, it was a no-brainer to bring them back for more romance.” explained Victoria Gold, Just Eat UK & IRE Marketing Director.

The animatronic characters will be up to their old tricks, gossiping and fighting about the goings on in the villa. Conversations between the characters make use of the distinctive love island vernacular, ‘eying up peng (or “penne”) new Islanders’, ‘sister from another mister’ all while spotlighting some of the food available via Just Eat. Each ident ends with a shot of the food available and leaves audiences thinking about what food they can chow down on while the gossip unfolds. This year the campaign spotlights food from the likes of Five Guys, Domino’s, KFC, Costa Coffee, PizzaExpress, German Doner Kebab and Creams

“The best comedy characters develop over time, so it’s great to see the Just Eat animals becoming as much of a Love Island fixture as tight trousers, tanning lotion and pulling someone for a chat.” added Rob Webster and Alexei Berwitz, Creative Directors at McCann London,

As part of the campaign, new host Maya Jama will also narrate a series of idents, which run across TV and VOD. Just Eat is also exclusive sponsor of Love Island’s Exit interview for the first time, and returns as co-sponsor of the Love Island: The Morning After podcast, hosted by 2022 finalist Indiyah Polack, and Made In Chelsea’s Sam Thompson.

The ongoing partnership and its positive audience reception is evidence of how clever branded creative can add to the overall experience of a show and be beneficial for both parties involved; a match made in heaven. 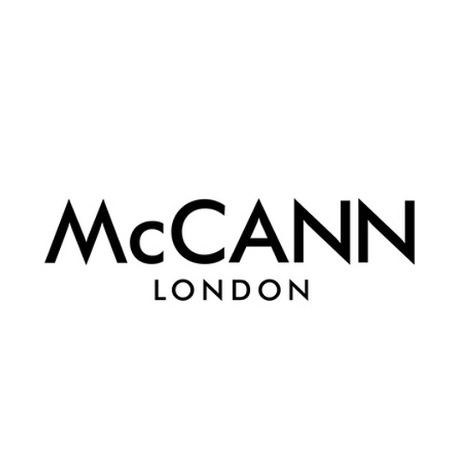