Almost 1.1 million private renters in England had their rent increased last month. The cost of living crisis is impacting people's most basic needs, seeing them struggle to keep a roof over their heads as bills soar. Yet instead of the government stepping in to take responsibility, people are being told to engage in cost-cutting measures like reusing old tea bags to save pennies.

To highlight the absurdity of the situation, Shelter has launched a new tongue-in-cheek campaign to show the ridiculousness of cost-cutting advice and warn that unaffordable housing has put many at risk of becoming homeless 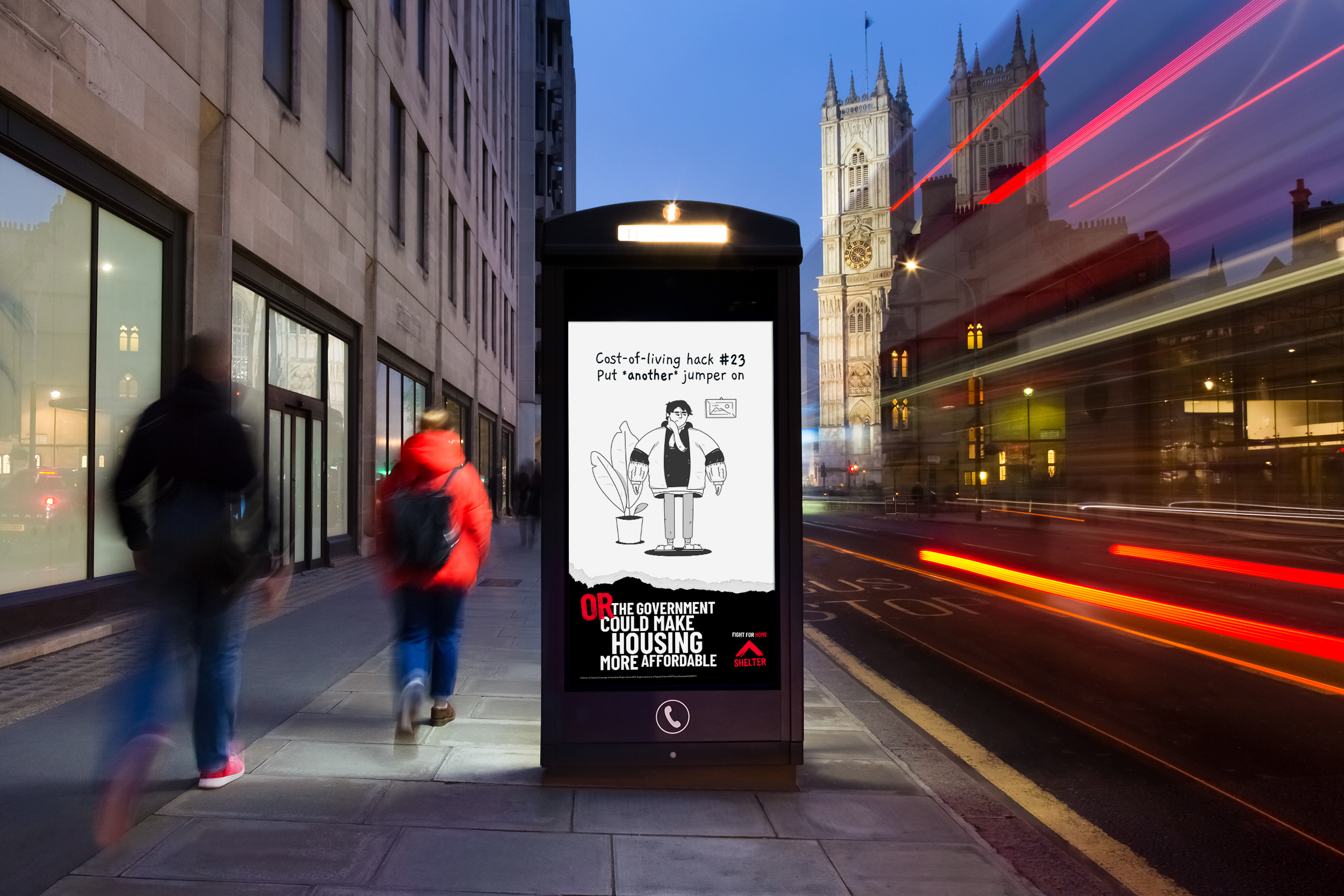 The creative has been designed by Shelter’s in-house creative team and features hacks illustrated by Federica Martini. The playful illustrations show unhelpful tips often given by the media and politicians such as; ‘Just work more hours!’ or ‘Cancel your Netflix account.’. Then the charity contrasts this advice with a more practical solution - that the government could act and make housing more affordable.

The campaign was created based on the insight that the charity has received an influx of calls to its emergency helpline of late from people struggling to keep a roof over their heads as rent and bills skyrocket. Shelter worked with Z research platform Imagen Insights to get feedback from people living with unaffordable rents in the early stages of creating the campaign with members of the panel praising the campaign's sarcasm and clear solution.

“Every day we’re being bombarded in the news by cost of living hacks. But whatever the latest hack is, it’s just a sticking plaster that can’t possibly cure runaway rents that are pushing people into homelessness.” explained Osama Bhutta, Director of Communications, Policy and Campaigns at Shelter.

They continued:  “Our campaign shows how these cost of living hacks are negligible in the face of the scale of the housing emergency. By making our audience look twice, we hope to raise awareness of the reality for struggling renters and show that it’s time the government takes action to make housing genuinely affordable.”

The campaign has been supported with media planning from Yonder Media and is designed to resonate with a progressive, politically engaged audience to mobilise support for Shelter’s mission to end the housing emergency.

As well as outdoor, social media, contextual posts on sites such as Reddit and an editorial partnership with Vice, the campaign will also include the use of beer mats in pubs designed to prompt conversation, a special mural in Shoreditch being unveiled over several days, and tailored creative outside the Conservative Party Conference.

The campaign aims to engage a politically minded, young audience to spark discourse and push forward meaningful change in the hope to see government intervention. 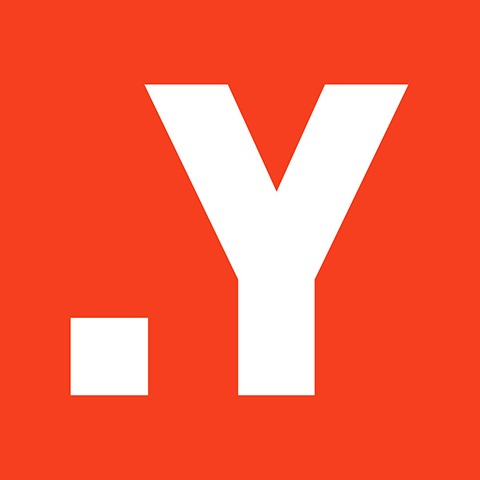