What’s rational is rarely what’s human. Which is why however rational the Remain idea was, it’s gone. Because something with more tribal and human appeal was presented in a way that captured the popular imagination.

I read with great interest that Rory Sutherland, Vice Chairman of Ogilvy UK, voted “Remain” but was able to speak with great insight about the tribal appeal of the “Leave” vote, whose emotion propelled Nigel Farage’s party to the front of the UK pack in the European Parliamentary elections.

The dismay felt by most of the London creative class at this result mirrors the dismay that many brands feel when they find out that a rational benefit often fails to achieve traction with consumers until it is disguised as an appeal to more “primitive” human instincts.

Take, the launch of Gablingers beer in the 80’s with its positioning of the first beer with low carbohydrates, a very clear rational benefit. It failed miserably. Not until Lite beer from Miller appealed to macho males via sports celebrities arguing in taverns about whether the beer was about “Tastes Great” or “Less Filling” did the category take off and put category leader Budweiser on the defensive.

Same with Tab from Coca-Cola. It was positioned to be “a mindsticker” for 1960s women who wanted to “watch their figures.” Only when it was relaunched as Diet Coke under the idea of “Just for the taste of it” could it become the most popular fizzy drink in America.

And then there’s the Las Vegas tourism board and its brief to agency R&R Partners: “Clean up the image of Las Vegas. Tell visitors it’s not just a place to gamble.” R&R Partners ignored the idea of “cleaning up” Vegas and instead made it a place where “What happens here, stays here.” They made it even naughtier than it had ever been.

My point is, what’s rational is rarely what’s human. Which is why however rational the “Remain” idea was, it’s gone. Because something with more tribal and human appeal was presented in a way that captured the popular imagination.

The perfect case in point: the anti-littering campaign run by Texas Department of Transportation. Placed on the side of roads was an appeal to higher self to all those tempted to throw their garbage out their pick-up truck window: KEEP TEXAS BEAUTIFUL

It wasn’t working. It brought no change over many years. Why not? 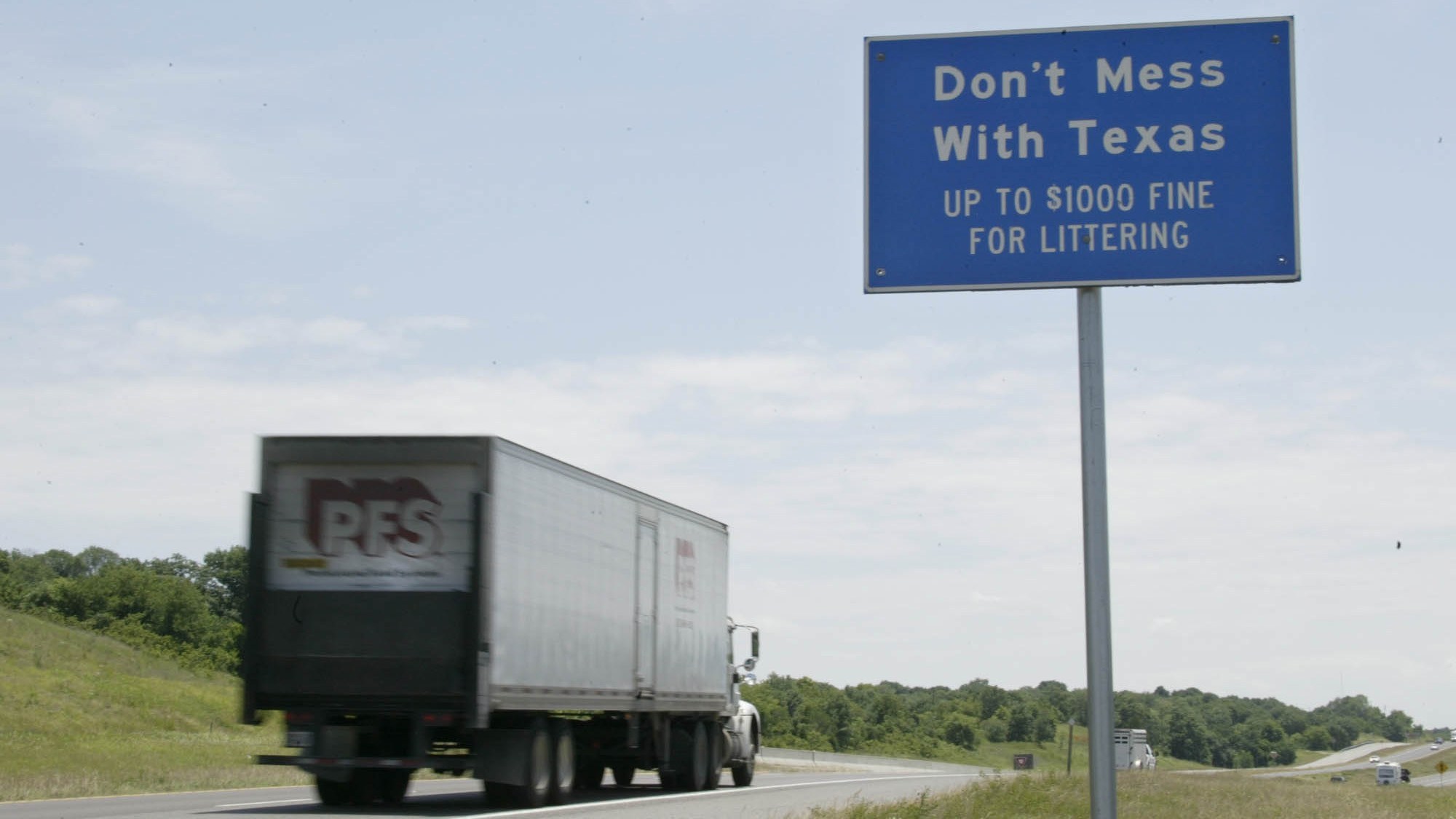 Enter intrepid Texas-based ad agency GSD&M. It focused on the heaviest litterers, young males it named “Bubba” and examined their attitudes and their concept of Texas which was a feisty state rather than a “beautiful” state.

So, GSD&M made outsiders the enemy, not littering. With a brilliant change in copy.

It reminds me of a joke I once heard from a rootin’ tootin’ West Texan, “If I owned houses in both Oklahoma and Hell, I’d rent out Oklahoma and live in Hell.” It’s pretty hard from the vantage point of London to discern the difference between Oklahoma and Texas but not if you live in Texas!

And with this simple change in copy, the ad announces that anyone who litters in Texas must not be from here. They must be from goddamn Oklahoma.

When presenting this copy to the Department of Transportation, GSD&M’s client was horrified by the “lower-self vulgar appeal” of the ad. When the agency made the case for how relevant it was to the audience whose response could drive down littering rates, the DoT asked that the copy be made politer and proposed a compromise: PLEASE DON’T MESS WITH TEXAS.

GSD&M stubbornly refused to play it that way and its original idea ran on the highways to the consternation of most of the management of the Texas DOT.

Result: a 72% reduction in littering on highways in Texas. And the campaign became a much-loved part of Texan pop culture, adorning T-shirts and bumper stickers, parodied and riffed upon ad infinitum.

This simple appeal to lower-self and tribal instincts in search of an emotional meaning that leads to massive behavior change is just the kind of thing that many brands have had to learn the hard way. 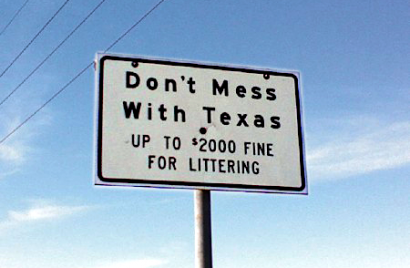 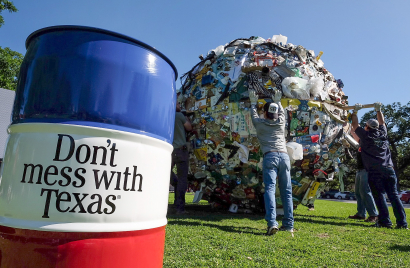 Richard uses his skills as an anthropologist to help global brands embed themselves in local culture. He serves as the global head of planning at Geometry UK. He is the author of the humorous book, Save Your Soul: Work in Advertising.