Everyone has a right to know what they’re breathing. 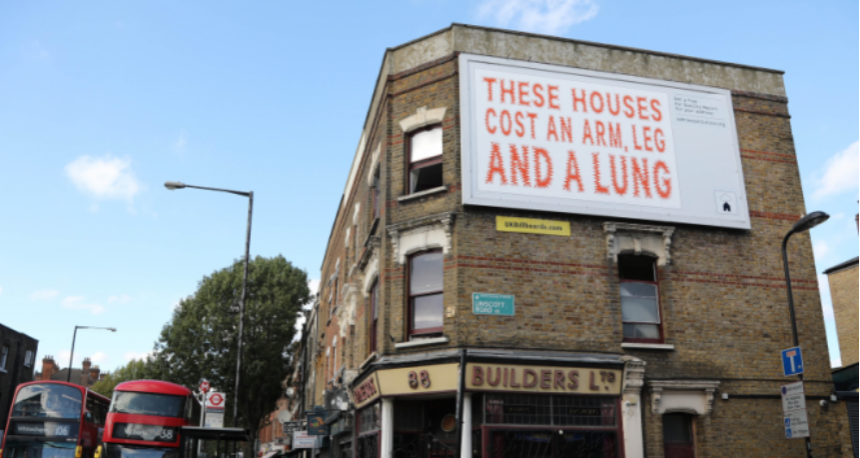 Air pollution is one of the most deadly but ignored killers in the UK.

The Central Office of Public Interest wanted to make people open their eyes to air pollution, drive it up the public agenda and convince the government to speed up an important policy change.

Our task was clear, though the issues surrounding it were complex.

1.      Get people to open their eyes to the dangers of air pollution by making it feel more ‘real’ to them

2.      Get local councils to make on the ground changes that would enable individuals to make more sustainable choices

3.      Get the government to bring forward the single most important policy change for air pollution: to ban the sales of petrol and diesel cars before 2040.

Despite the overwhelming volume of data that pointed to an air pollution emergency in the capital, people were still not moved to action. So we needed to make this an issue that people would take personally. We asked ourselves ‘how do we make Londoners care?’ Or, to put it another way, what do they care about?

The real eureka moment arrived when the lease came up on a member of the team’s flat. The flat in question was above a busy road, and the price had really started to grate when they found out how severe the air pollution was. This made us ask ourselves: why are Londoners everywhere paying through the nose to wreck their lungs?

London is a city obsessed with property, with a £1.7 trillion residential property market. So, we decided to make Londoners take air pollution seriously by linking the health impacts to something they care and talk about a lot – property prices.   The average London home is now worth over 500k, and is most Londoners biggest asset by a huge distance - any threat to the financial value attached to it is an emotive and highly engaging topic. Front page news, in fact.

So, we took a big risk, that no-one in the category had dared before: we shifted from focusing purely on the context of health, and broadened to the context of wealth. 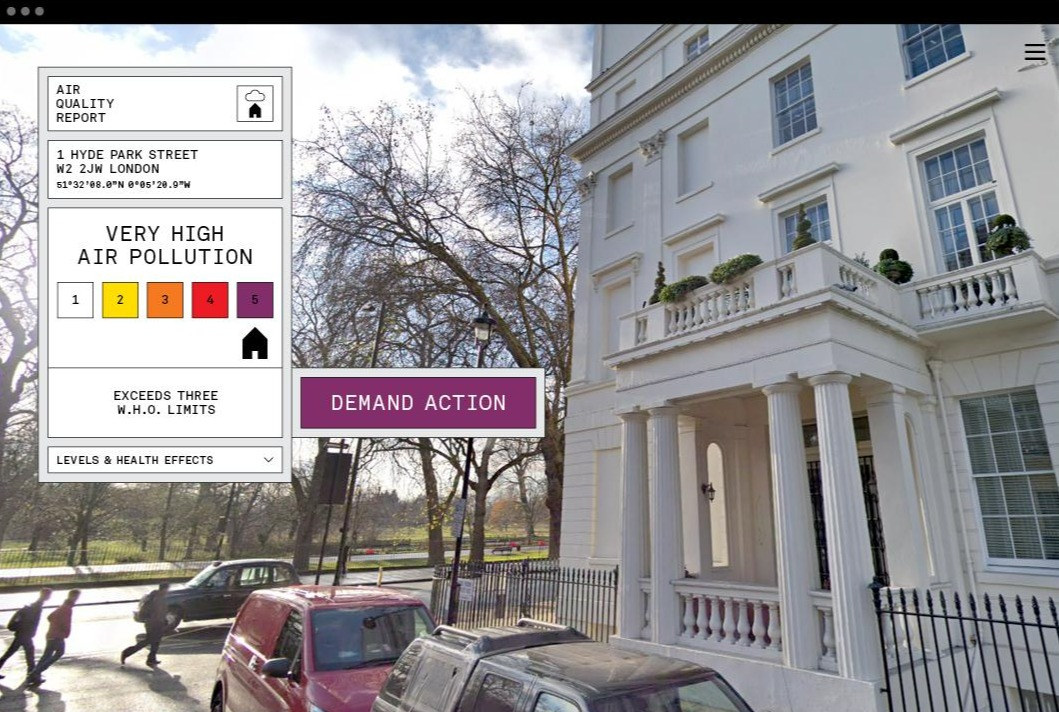 To get our rating system out there, we didn’t just create an ad campaign, we built a website; a brand new way for anyone to find out the ugly truth of air pollution at their home and demand government action.

And, to ensure the public knew about our website, we infiltrated London’s property market by ruthlessly targeting the most expensive residential areas with the highest pollution ratings and even enlisting the help of estate agents.

Air Pollution campaigns of the past tend to expose the health effects and do it via a PR stunt. The issue with this is it very quickly falls off the agenda for most people. By attaching air pollution to people’s single biggest financial and emotional investment, the home, we knew the issue of air pollution would no longer remain invisible.

The London launch made such a splash, that we received a grant by a major environmental body to take the rating system nationwide. This time we included two additional pollutants and had a completely updated data set. Thanks to our last big launch everyone in the UK can see what they are breathing on their doorstep.

The National Association of Estate Agents have said agents have a legal obligation to disclose the information on addresspollution.org. And following this campaign, the National Trading Standards said estate and letting agents could be prosecuted for giving false information about air quality. Zoopla have made the Air Quality rating system available as a tool on their website. And, another property portal, Search Smartly, now use our API to produce Air Quality Ratings for every listing.

Local councils have adopted the anti-pollution measures homeowners petitioned through addresspollution.org. For example:

Most importantly, we achieved the national policy change we lobbied for: to bring forward the ban on petrol and diesel cars from 2040.

A ground-breaking campaign that tackled inaction on air pollution. For the first time, AMV uncovered pollution levels by address using a system similar to the energy ratings homes have. 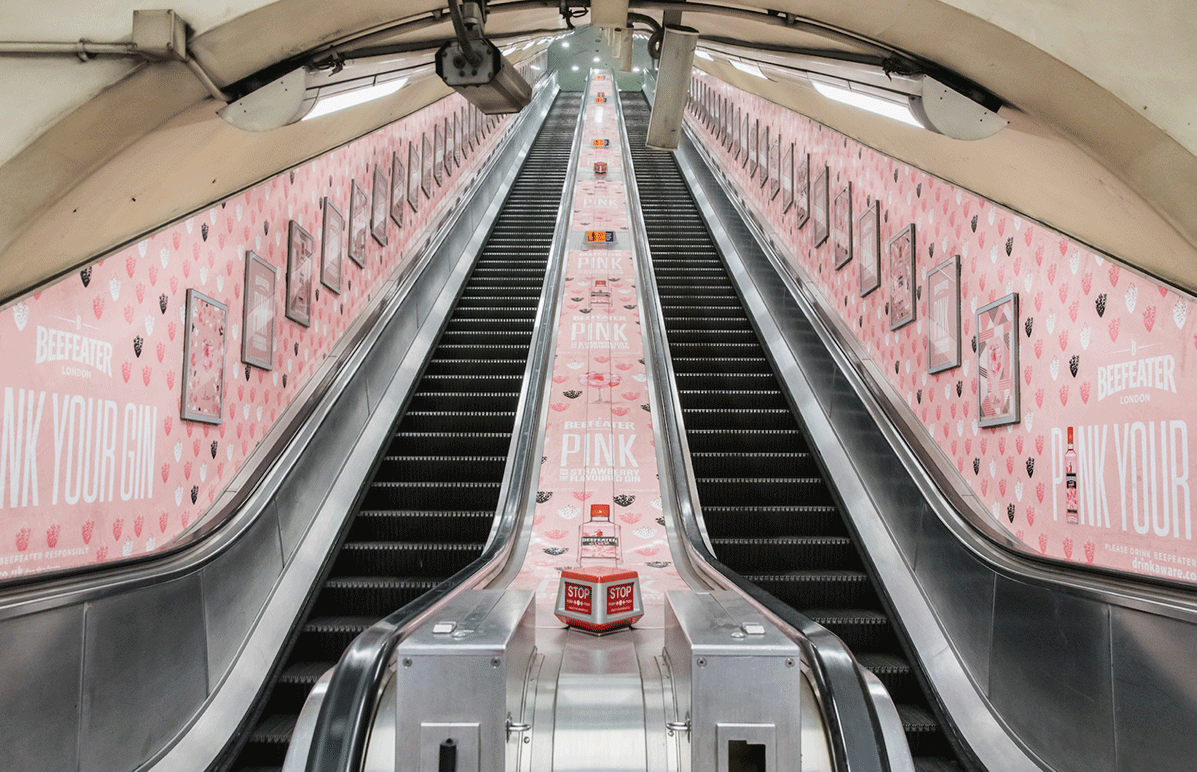 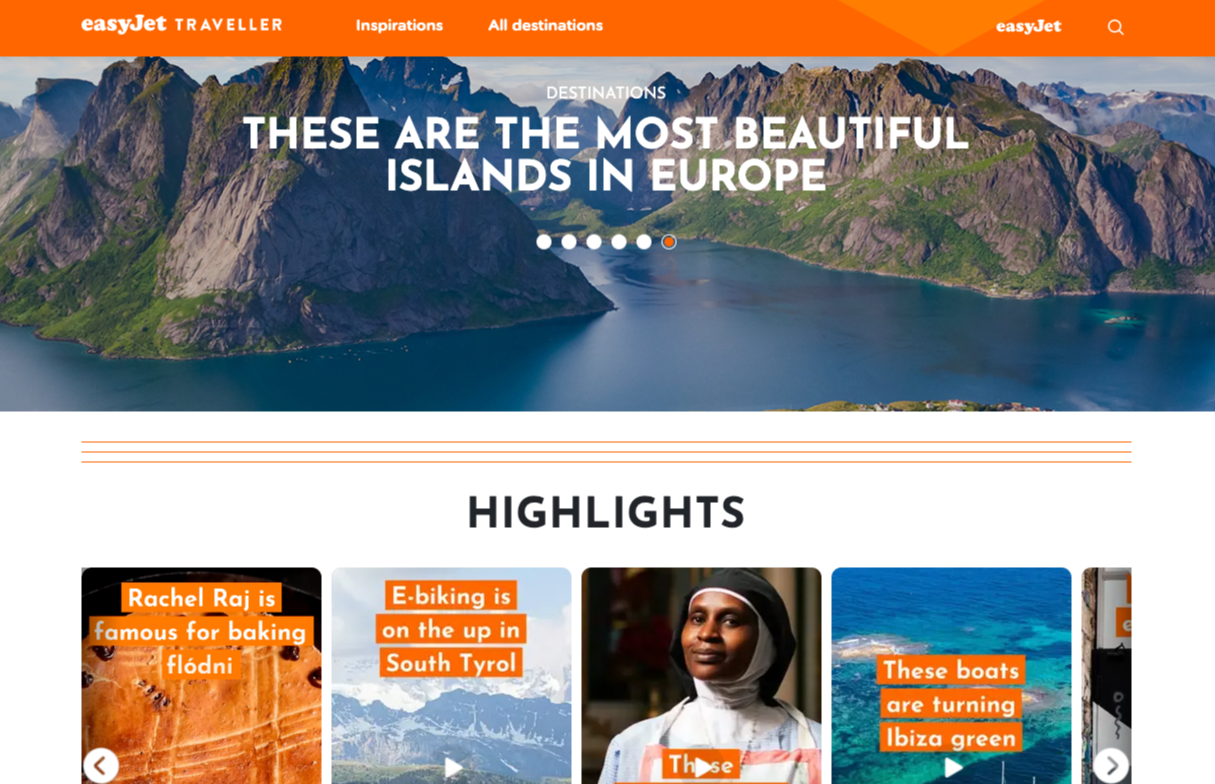 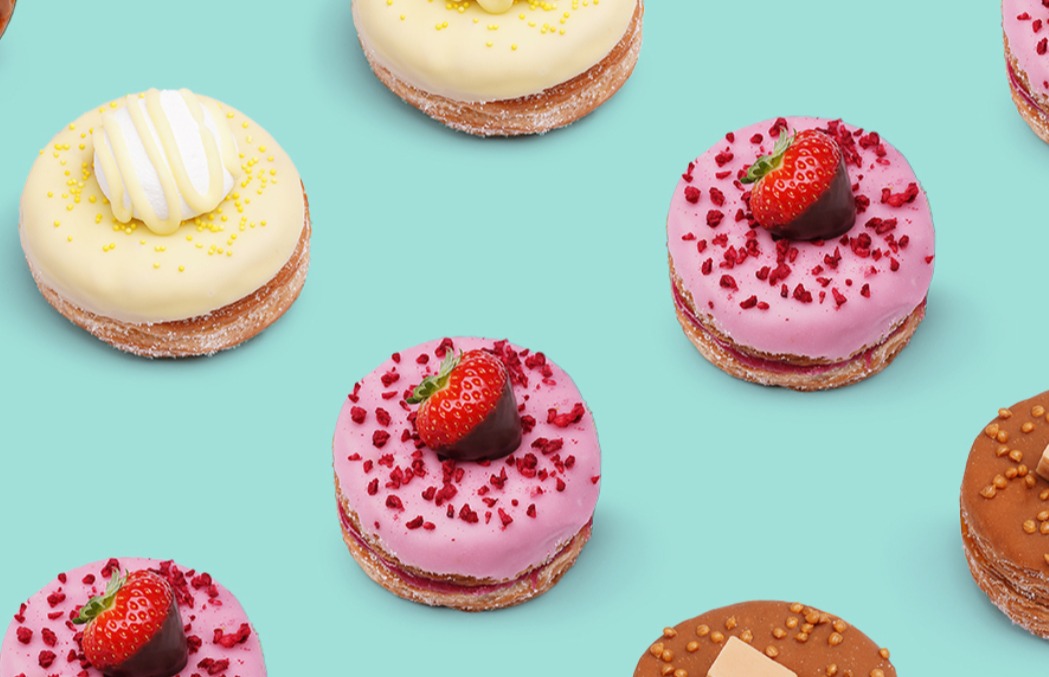 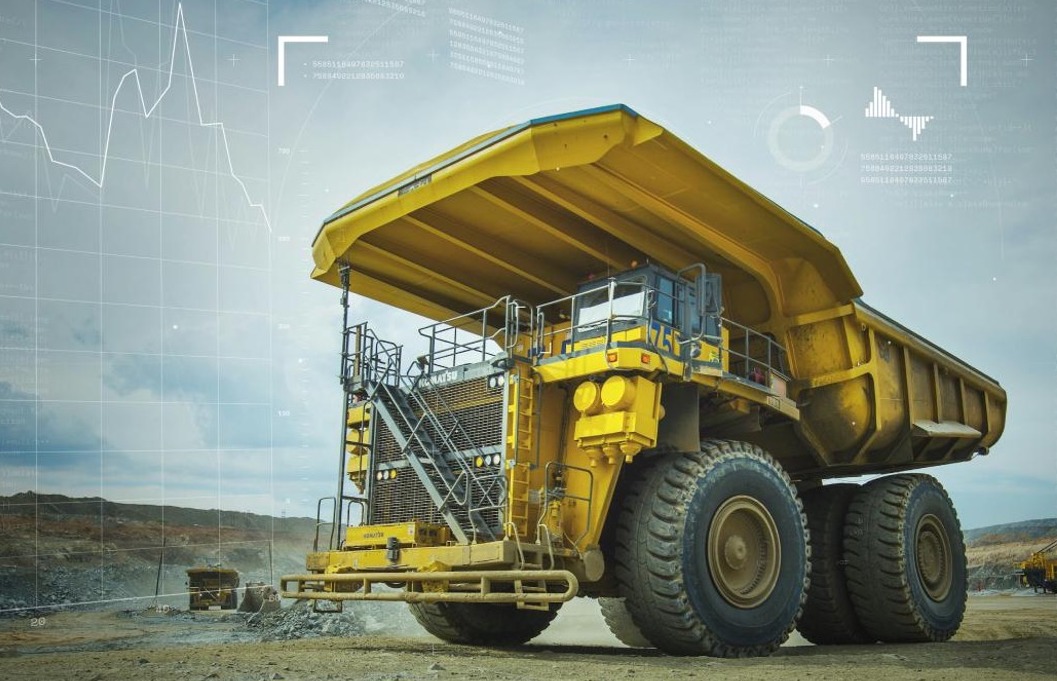 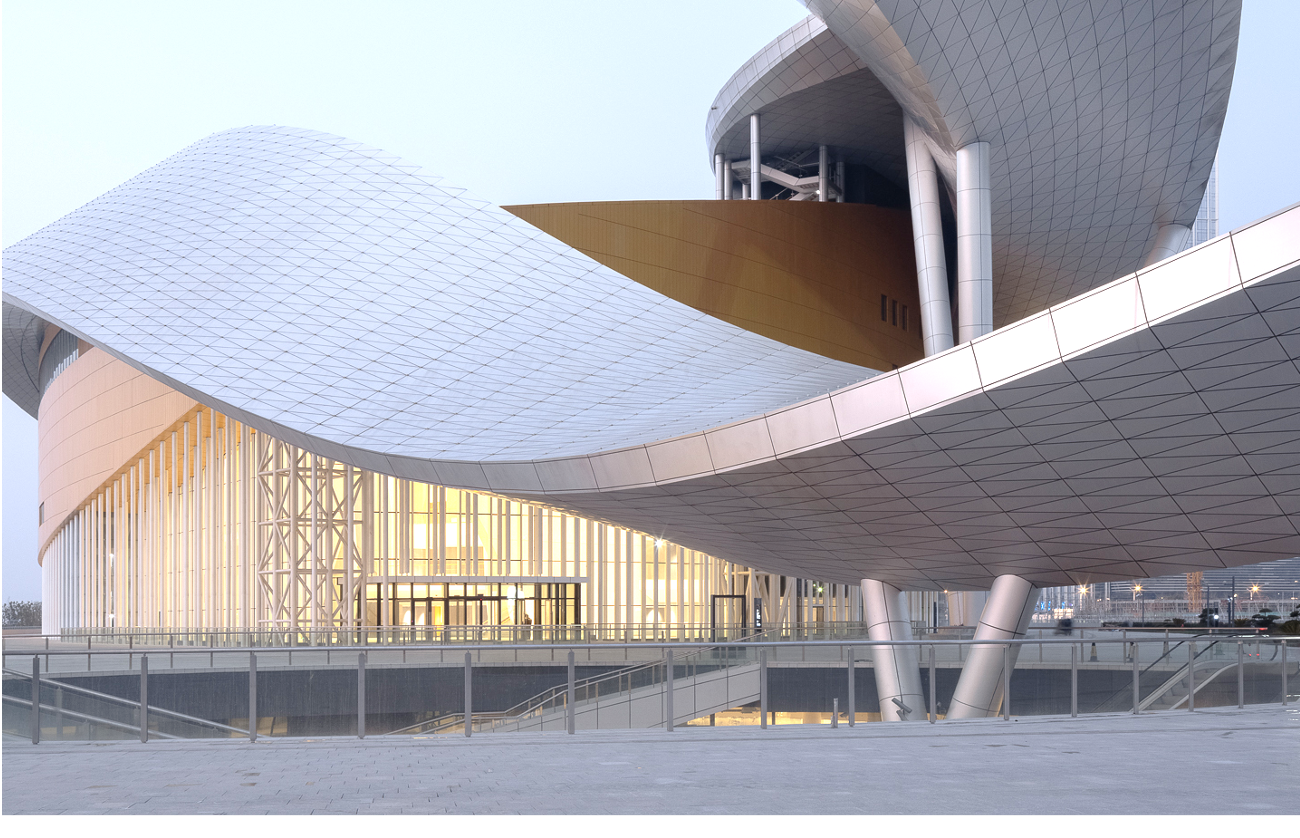 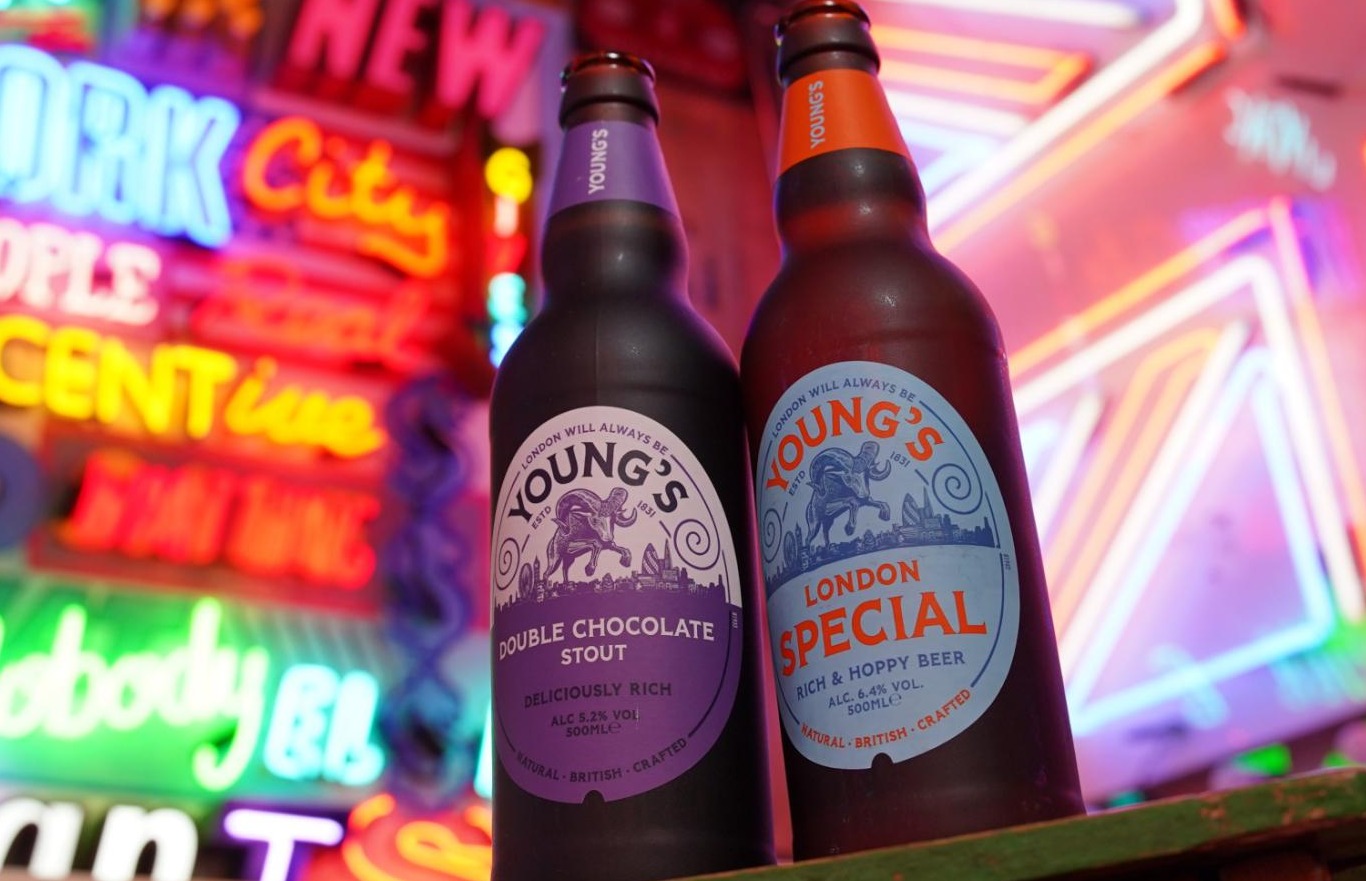 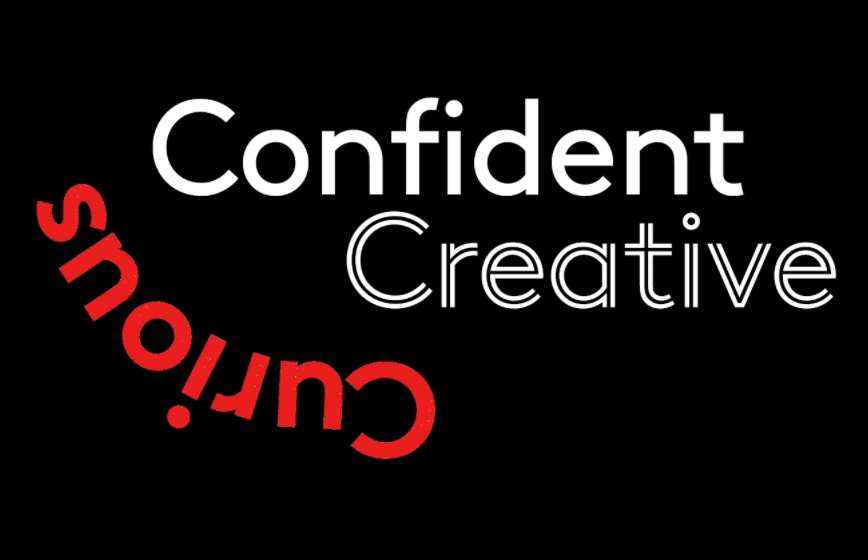