Our pick of the best talks of the week

There was a strange feeling in the air at Cannes this year. A certain reluctance to commit; a glance over a shoulder to see if anyone would follow; a perpetual feeling of change, whether for the better or worse. Cannes Lions is a celebration of creativity, a rosé fuelled networking session that brings together some of the most brilliant and varied minds in lively discussion and fierce debate.

The creativity was there in the brilliant work that channelled the power of data, the simplicity of print and the complexity of social. Fearless Girl came out on top with four Grand Prixs, sparking up a debate over whether advertising should have, or needs to have, a higher purpose; Meet Graham’s creative use of data highlighted road safety in a unique and thought-provoking light; and Twitter’s powerful, unbranded hashtag, adorned the more poignant images of the last year, a reminder that they are the brand who first helped us to collect conversations.

Diversity, or lack thereof, was at the heart of every talk and at the forefront of every brand’s mind. Talks about gender equality, racial representation and LGBT rights dominated the week’s schedule. YouTube threw a party celebrating Pride and Airbnb’s Jonathan Mildenhall launched his initiative to hire more diverse employees. He invited any person who saw themselves as part of a minority group – gender, race or sexuality - to come forward and be interviewed by him during the festival. The talk was there. The question is, will the action follow?

Cannes is about celebrating the people, and the campaigns, that rock the boat. The ones who were daring enough to take a leap of faith, and for it to pay off. More often than not, it doesn’t, and often won’t, work. But perseverance is what prevails. It is perseverance that we should harness. As Dame Helen Mirren so pithily put it: “If you don't win this year, take that as a moment of fuck them, fuck that. And then come back next year.”

Throughout the week we saw some inspiring speakers, from Sheryl Sandberg to Sir Ian McKellen, here is our pick of the best.

The panel of media giants addressed the ongoing problem of fake news, what it actually entails and who’s affected by it. 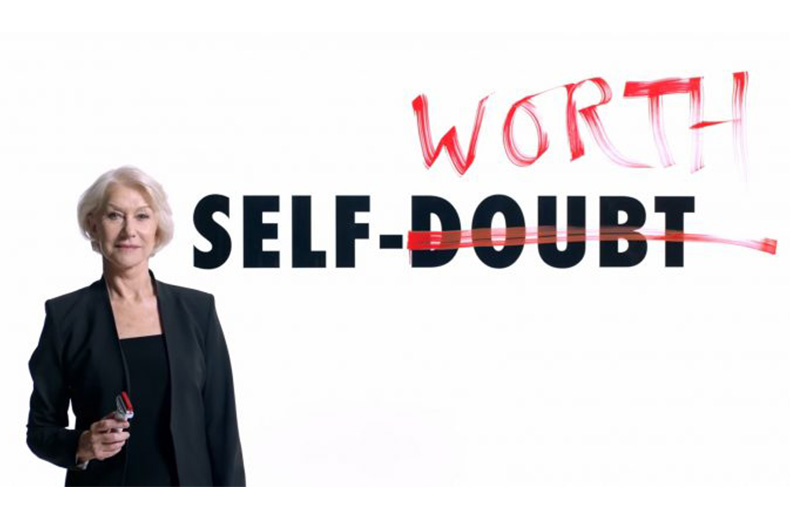 L’Oréal - All Worth It

All Worth It: L'Oréal & Dame Helen Mirren Redefine Diversity

The destructive nature of self-doubt is at its height when you are a young person. L’Oréal and Dame Helen Mirren launched the All Worth It campaign to give young people the help they need to get through that difficult phase in their life.

Building Community through Creativity on Mobile

Both Facebook and Airbnb’s missions are to connect people and bring the world closer together. The idea of belonging is often seen as more important than happiness. People like to feel part of a community because it negates the feeling of isolation. Mobile can connect us to more people more of the time. 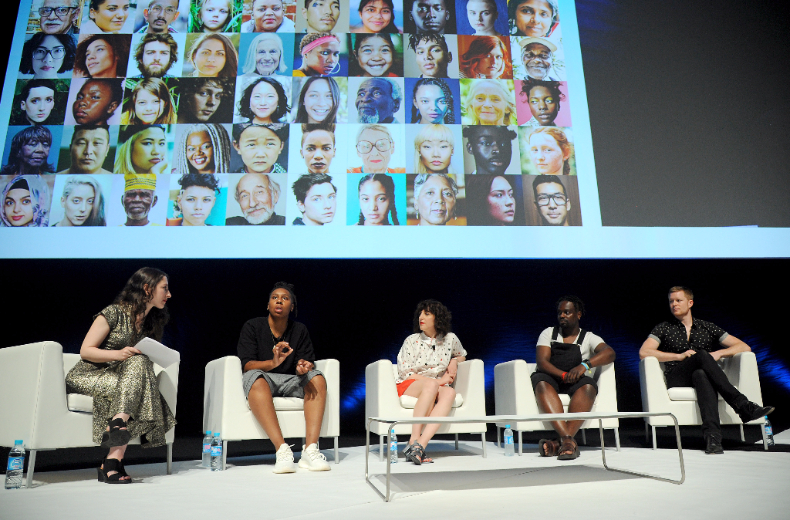 Seeing is Believing: The Power of Re-picturing Stereotypes

Creative industries such as advertising have the ability and responsibility to represent diverse audiences, to include every voice in the mix. It’s important to recognise that people should feel like they are part of the story, rather than just a visitor or guest at the party. 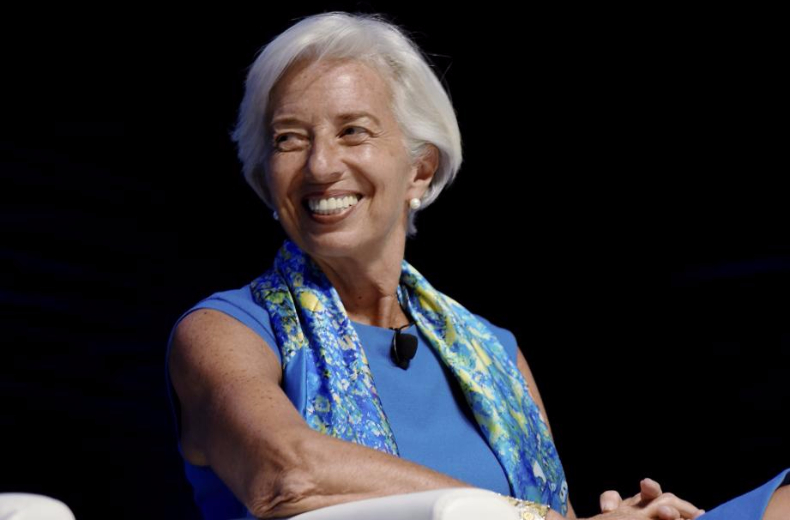 Can creativity change the world?

Some professions require you to reign in creativity and operate regimentally within a particular field. But creativity is in everything we do.

The fundamental message was that you never stop learning, and nor should you want to. We all need to stay curious and take risks. That’s when coming from a smaller market can help because it can mean you are willing to try out things that a larger company might feel is too risky. 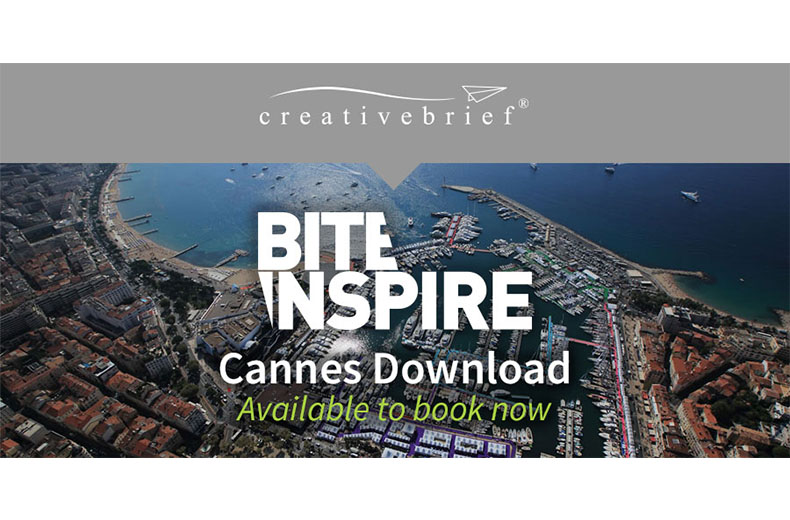 Lucy von Sturmer, founder of The Humblebrag on how craft, creativity and collaboration can help the industry tackle the climate crisis.