In an age awash with content, the ability to cut through is becoming increasingly important. With 90% of businesses now in the act of making content and 60% planning to up their budgets this year, according to Forrester, it’s no surprise that brands are having to work harder to be noticed in this now fiercely competitive space.

Brands with content at their core like Red Bull and Nike are proof that this is an effective long-term strategy to build deeper relationships. More recently Chipotle has won worldwide acclaim for its slam at the Big Food movement with a mini-series that aired on Hulu and The Scarecrow on YouTube; the latter sparked over 18.4 million conversations on social media in the first month alone. Chipotle has successfully introduced a difficult and complex subject to a mass audience, without spending in mainstream channels.

Too many brands are riding the wave of creating content, but few manage to engage in the long-term. It’s those that recognise that content must play a role within customers’ lives who will cut through. “Be useful or interesting to them at precisely the right time,” says Ben Lavery of Scorch London. “Get your distribution strategy right. Make sure that everything you do has a reason to exist from your audience’s perspective.”

Few companies are as extreme in their content marketing strategy as Red Bull. The brand has its own Media House employing 135 people and has to some degree avoided a traditional approach to advertising. Red Bull has built its story around a lifestyle, appealing to thrill seekers and adrenalin junkies. When was the last time you saw a Red Bull can in their comms?

Felix Baumgartner’s supersonic freefall from the edge of space is a shining example. The footage on YouTube was viewed by over 8.3m people, making it the most watched live stream of all time. The content strategy was led by digital media and public relations agency TVC Group.

8.3m
views on YouTube, the most watched live stream of all time
51,052
shares of Felix’s official photo on Facebook in the first 72 hours after jump 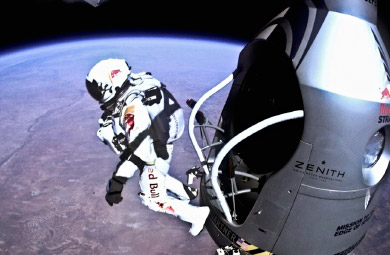 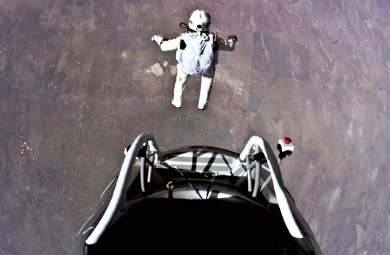 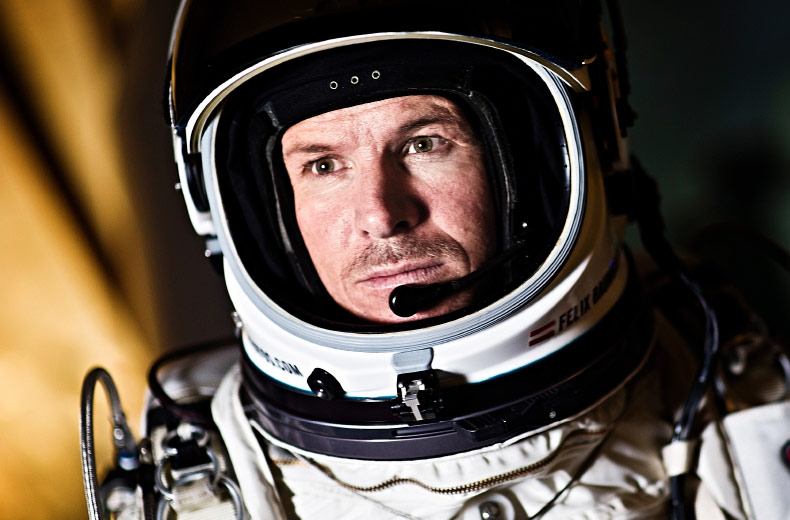 Bombay Sapphire leverages the creative expression of its customers through the Imagination Series. In 2013 over 1,700 amateur script writers pitched their hopes at appearing at the Tribeca film festival and the brand won a BAFTA. 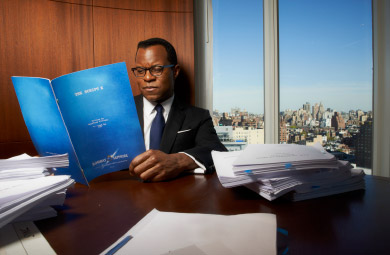 The Brits - The Most Tweeted Tv Show In The Uk

2014 was the year the Brit Awards became social with a 180% increase in Tweets and an 87% increase in social media followers. How? A seven month build-up designed to promote engagement with music fans, through YouTube, Twitter and Facebook. This continued with real-time analytics on the night. 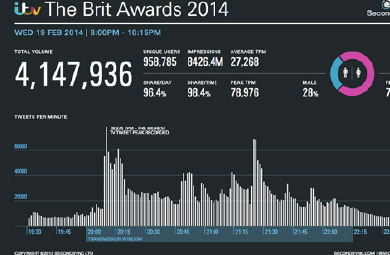 Mercedes-Benz Lets You Control The Ad

The Mercedes-Benz #YOUDRIVE TV campaign let fans shape the ending of the ads through Twitter, enabling them to interact in real-time. The campaign responded to the trend for second-screen viewing and the move towards personalisation of content. 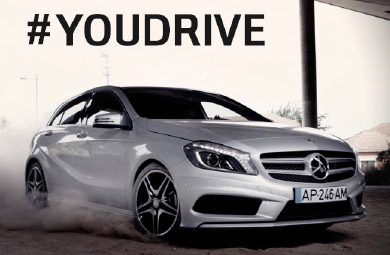 It’s through productive and honest discourse that change can be brought about and it’s this thought that is at the heart of the work that Allyship & Action are doing.

“Empathy is the first step to opening the doors to change”

The summer of no sampling

Lillie Cooper, Senior New Business & Marketing Manager at Haygarth on a campaign for La Roche-Posay that captured the power of sampling, even in the midst of the coronavirus crisis.

Rod Sobral, Global Chief Creative Officer at Oliver, on the evolution of the in-house model, the danger of hiding behind the myth of the ‘big creative idea’ and the importance of hybrid thinking.

Change, creativity & courage in a crisis: Why now is the time to start something new

Continuing a successful partnership between This Way Up and Creativebrief, we bring you a panel of industry experts to focus on topics that might be pertinent to you right now: why now is the time to start something new.