Katy Sumption, Executive Creative Director, Atomic London on opening the door to a new era of open and inclusive creativity

‘Creative rockstar’. Close your eyes and think of him, because more often than not it’s always a ‘him’ you are thinking of. The term rightly belongs to a bygone era yet the truth remains despite the myriad of headlines on the great resignation and the ‘war for talent’ as an industry we simply aren’t touching the sides when it comes to elevating and promoting female talent.

That status quo is shifting, partly as a result of the wholesale change in working ushered in by the Coronavirus crisis and partly due to the sheer determination of progressive creative leaders such as Katy Sumption, Executive Creative Director at Atomic London. An Executive Creative Director who is successfully opening the door for the next generation of talent by pushing for progress; creatively, collaboratively and consistently.

“I'm so here for it, it has been what the industry needed,” says Sumption enthusiastically as she reflects on the new way of working that has emerged from the pandemic. Having successfully navigated lockdown with a toddler, Sumption believes that flexible working is a gamechanger for the creative industries. She explains: “In terms of the practical side of working, flexible and hybrid working has opened the door for a lot of people who were hitting a glass ceiling.”

“In terms of the practical side of working, flexible and hybrid working has opened the door for a lot of people who were hitting a glass ceiling

At a time when consumers and employees alike are choosing change Sumption believes that with change comes great things and new creative pathways. “In the old days when you went on maternity leave, it almost felt like people waved you off like that’s the end of your career. Previously we were being pigeonholed into part-time roles and not being seen as the champion or driver of change,” she says. Yet these barriers are now being stripped away. “At Atomic, we have really driven internal change with flexible working hours and people have woken up to the benefits,” she adds.

The expectation of inclusion is not just a powerful force within the workplace; consumers are now placing pressure on brands to think and act differently.

“I think consumers are more powerful than ever before,” explains Sumption, who believes that ‘cancel culture’ is a huge shift for the industry. She says: “That real-time, real response is really vital, consumers will tell you very vocally if they feel they have not been included.”

At Atomic, the agency has a creative methodology built for inclusivity. Sumption shares that this ‘open creation’ methodology ensures that the audience that they seek to connect with are part of the crew behind the camera. “It’s been a real change in how we make the work,” she adds.

That long hours culture alienated a lot of people, including mothers. It's a great thing we have a lot more trust in the talent we hire. No creative person has come up with their best idea sitting at a desk

A design for a creative life

Change is also afoot when it comes to what constitutes a fulfilling and successful creative career and Sumption believes there has been a shift in work culture across the industry. She explains: “Younger people want a lot more in terms of different types of careers, they expect to have 4 or 5 different careers in their lifetime.”

This is a generation that doesn’t just want to stay in their lane, or climb the traditional hierarchy of an agency, instead they crave the freedom to play in multiple lanes. “For my generation, it was very much the case that you had one lane and you had to work very long hours to excel in it. Now young people have entrepreneurial side hustles and multiple careers,” she explains.

Refreshingly, far from berating young creatives for being sidetracked by the side hustle, Sumption believes this generation of hybrid creative talent is finding smarter ways of working. “That long hours culture alienated a lot of people, including mothers. It's a great thing we have a lot more trust in the talent we hire. No creative person has come up with their best idea sitting at a desk”, she explains.

“A really interesting thing for me as a creative leader is finding people who don't think advertising is the be-all or end-all and giving them the space to make their best work,” Sumption adds.

The power of an open mindset

As a creative leader that is focused on social first activations, digital innovation and culturally led creativity, it is no surprise that she lights up at the mention of innovation. Far from tying herself in knots about what the Metaverse means for brands, she focuses instead on the people behind the platforms.

Pointing to the creative opportunity of Tik Tok, she cites the need to move away from a traditional top-down approach and instead recognise and harness the value of the expertise of the creators on the platform.

“Gaming is one of the biggest shifts in our industry,” she adds, pointing to the need to move beyond the stereotype of gamers as teenagers or ‘traditional gamer blokes’. Instead, the opportunities lie in recognising and harnessing the diversity of players.

For Sumption, the big changes afoot are not just about technology. “Smart brands are really baking purpose into their business and not just into their marketing plans,” she explains. Pointing to the fact that clients expect D&I to be part of every piece of work, not just a standalone ‘D&I’ or purpose brief.

With the disproportionate impact of the Coronavirus crisis on women’s careers well documented, Sumption is clear there must be more change ahead.

“I would still like to see more female Executive Creative Directors, especially when it comes to mums,” she says. As a leader who is being the change she wants to see in the world, it is clear she is taking an active role in making that change a reality.

“There are so many brilliant women emerging to fight some of the challenges we have faced and I am really trying to normalise flexible working and make a fairer playing field,” she adds.

At the heart of her leadership ethos is trust. As she explains: “Having an open mindset is key and really trusting the people you hire is so important.”

Sumption remains equal parts eloquent and hopeful on how much the industry has changed over the past 15 years and its potential to open up further. It is clear that her own experience of being in a creative department of 100 people and one of only 4 women firmly belongs in a bygone era.

“As a creative duo in our first two years we only worked on washing up powder or ice cream briefs, we were never given car and tech brands. Now I just don't see that as a barrier,  everyone works on every brand,” she explains.

Equally so the two years Covid fuelled pause on pub culture has sharpened the focus on what culture should really be built upon. (Hint; it’s not a pub or a pool table.)

I finally feel like now I see creative work that is talking to me, my friends, the mums at my NCT groups. The adverts feel more authentic and universal and that we can all relate to those jokes and emotions.

Breaking free of the London bubble

“I'm massively enjoying that the industry has woken up to the limitations of the London bubble,” says Sumption. “It's not the only way to create work and it's not always the best way to create the most representative and real work.”

She believes this shift is having a positive impact on the work.  “I finally feel like now I see creative work that is talking to me, my friends, the mums at my NCT groups. The adverts feel more authentic and universal and  that we can all relate to those jokes and emotions.“

“The number of times you would watch the housewife doing the cleaning and that was the only woman you saw in advertising. Now you are getting that real, authentic humour - and I’m loving that,” she adds.

With progressive leaders like Sumption at the helm, there is more about the industry, and the work it's creating to love. By opening the door to the next generation of diverse creative leaders Sumption proves the power of bringing your whole self to work on your own terms. 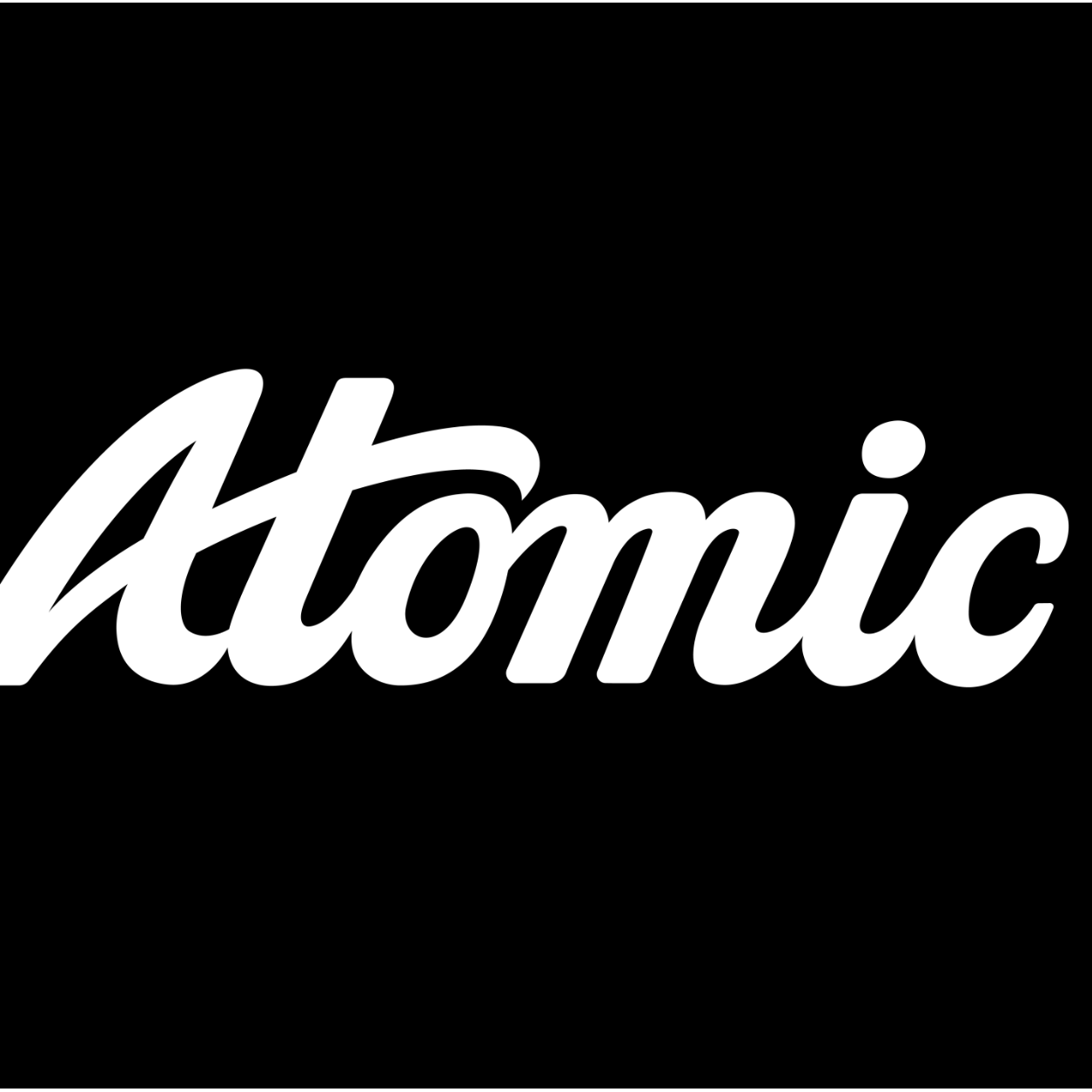