Lessons from Virgin Atlantic on the power of real people

Sian Blackman, Account Director at The Diversity Standards Collective, on the power of putting people at the heart of your brand

For people-centric brands, and brands that aim to speak to everyone, the key to make a fundamental step change in any communication and strategy is pretty simple; go beyond the data. Rather than diminishing people to a single data point, speak to real people on the ground about how your brand can better resonate with them.

Rather than creating in a vacuum and making assumptions based on a handful of lived experiences that are already quite familiar to us, at The Diversity Standards Collective, we encourage clients to connect with people from all different walks of life. We believe brands should just ask the questions that might feel too tricky or uncomfortable to broach. Because ultimately, the answers to those questions are what will lead to better conversations, a genuine mutual understanding between communities, and more authentic, human-centric, and meaningful work.

In her BITE Trends article earlier this year, Lucky Generals Senior Planner Alice McGinn explained that “it has always been the people who make Virgin Atlantic, Virgin Atlantic'' which is why people are at the heart of everything the brand does. Working with Lucky Generals as an extension of their team for some time now, The DSC have set up a simple process for them to do just that:  involving diverse people at every point along their planning and creative process, for insight-finding right through to creative validation.

We believe brands should just ask the questions that might feel too tricky or uncomfortable to broach. Because ultimately, the answers to those questions are what will lead to better conversations

When we were brought on by Lucky Generals to support them on their campaign for the airline, it was clear that both brand and agency wanted to celebrate individuality, and the subtle nuances of what makes us all different but also brings us together. We hosted a series of DSC Professional Community Councils with a wide mix of diverse individuals representing communities such as Disability, LGBTQIA+, Black, Mixed Heritage, people aged over 50, which enabled Lucky Generals to weave the insights and advice gained from these sessions into the campaign, and helped them avoid the ad coming across as tokenistic in its portrayal of a broad cast of characters.

During the councils, we created a safe space for the DSC consultants to share their experiences of travel and how this could build into existing scenarios in the ad, as well as sense-checking how the brand strategy and campaign messaging might resonate with different communities.

Our consultants were also watching out for potentially harmful stereotypes - even at a subtle, nuanced level this can make a huge difference in overall audience engagement - and advised on how to replace these with more authentic and positive representations of marginalised communities. For example, they stressed the importance of the Black male character travelling in Business Class being depicted as friendly, sensitive and humble rather than as slightly more arrogant in attitude - for audiences watching, this portrayal of the Black community would be viewed of as positive, aspirational and refreshing, avoiding a stereotype commonly perpetuated in media around Black men being intimidating or unapproachable. Crucially, being from the creative industry themselves meant that our consultants could provide actionable advice on aspects of the campaign such as wardrobe, lighting, shot selection etc. with the additional layer of their intersectional lived experience, for example; a wheelchair-user advising on what the wheelchair-using character would wear on a practical level, while still bringing irreverence and personality throughout the narrative.

All of our consultants agreed in their final round of feedback that they felt the campaign communicated the core idea of ‘championing the rich individuality of Virgin Atlantic’s people and customers’. Agreeing that it put forward a unique message for an airline, and importantly they validated that the campaign portrays communities positively, avoiding stereotypes.“It’s more progressive, more dynamic and more beautiful than any other airline ad”, one of our Disabled consultants enthused.

Lucky Generals connecting with people on the ground and deep diving into their lived experiences in a way that’s been previously unattainable to agencies and brands, has helped inform a longer term strategy stretching beyond creative into genuine action and business change

Virgin Atlantic is a brand that goes the extra mile for its customers, and as part of its mission to continually champion individuals, the learnings gathered from these DSC councils will go beyond this one campaign. As Alice explained: “The lived experience of travel is still difficult for so many, whether that’s due to physical accessibility, or airport processes which question who you are. To be successful in the long term, travel brands must ensure that everyone feels welcome and can truly be themselves.”

Lucky Generals connecting with people on the ground and deep diving into their lived experiences in a way that’s been previously unattainable to agencies and brands, has helped inform a longer term strategy. An integrated approach which stretches beyond creative into genuine action and business change such as making travel safer for all communities. As more and more audiences are looking to leading brands to not only produce brilliant creative and talk the talk, but also walk the walk too by genuinely supporting communities, working with communities via the DSC has armed Lucky Generals and Virgin Atlantic with the tools and real-life insights to make more inclusive, progressive, effective change.

To find out more about the groundbreaking work of the Diversity Standards Collective click here.

Sian Blackman is Account Director at The Diversity Standards Collective, an organisation which offers brands and agencies the opportunity to get behind the data and closer to diverse intersectional individuals. Ensuring in-house thinking and outgoing campaigns are crafted around the varying preferences of modern consumers. 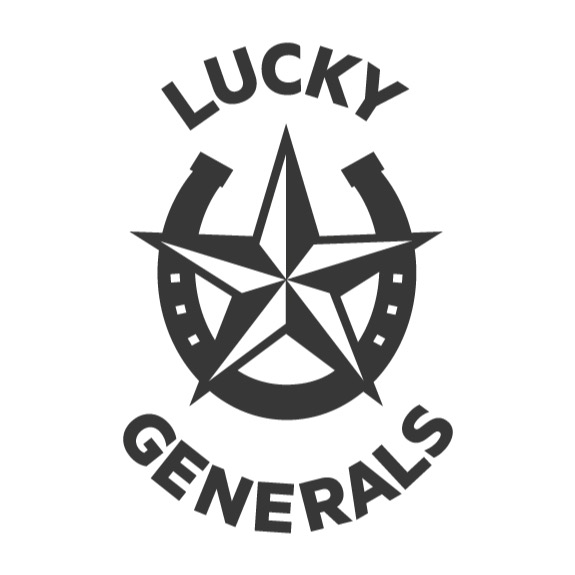 Getting Past the Greenwash: 10 tips for taking your sustainability strategy beyond skin deep

What can we learn from our grandmothers?