Talk to the person, not the customer

In her poem Human Family, Maya Angelou famously writes “I note the obvious differences between each sort and type, but we are more alike, my friends, than we are unalike.”

You may recognise the words from Apple’s 2016 Rio Olympics campaign. The film, which showed in the ad break of the opening ceremony, was a montage of photos shot on the iPhone. Each image has a photographer credit underneath, and together they show that regardless of colour, size, age or orientation, the faces we pull and the poses we adopt are basically all the same.

I think it would be possible to correlate the growth of the selfie with the growth of the smartphone. In the developed, and many parts of the undeveloped world, it has become commonly accepted human behaviour. The growth of Snap (previously Snapchat) is testament to this. Fueled by the popularity of lenses, the app found a humorous way to link our need to connect with our desire to photograph ourselves.

There are many universal human behaviours. In 2012 laundry detergent Omo realised that real-life is messy, so it proclaimed ‘Dirt Is Good’; a simple insight that changed the entire brand purpose. The conversation moved from the strength of washing powder to encouraging us all to live a full and active life. Over the past four years the brand has worked closely with everyone from families to governments, to develop both their product and messaging and champion kids from the UK to Cambodia to do what they want to do naturally – play.

In the words of Angelou, “In minor ways we differ, in major we're the same.” So brands let us collaborate with those who speak the language, tap into existing behaviour and remember customers are people too.

The Sydney Opera House is the most Instagrammed icons in Australia. Unfortunately only 1% who upload a photo ever go inside, so they decided it was time to invite them.

Over the summer, the Opera House surprised Instagrammers who posted photos of the sails, with an invite to #comeonin for unique experiences.

Custom software used computer vision and geo-location to find Instagram pictures taken outside the Opera House. Next a real-time response team filmed personal invites, which were posted to their Instagram feed and tagged with the person who took the original photo.

Experiences included back-stage tours, trying on costumes, food dinning in the restaurant and a private sound-check. Those who got involved tagged their experiences back to the Instagram platform.

By tapping into existing Instagram behaviour the Sydney Opera House’s real-time response team turned hundreds of photos into experiences, leading to over five million people over four weeks to see a new side to the famous landmark. 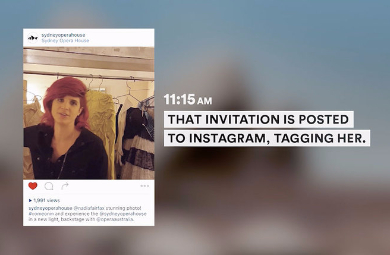 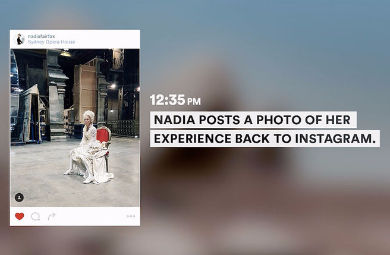 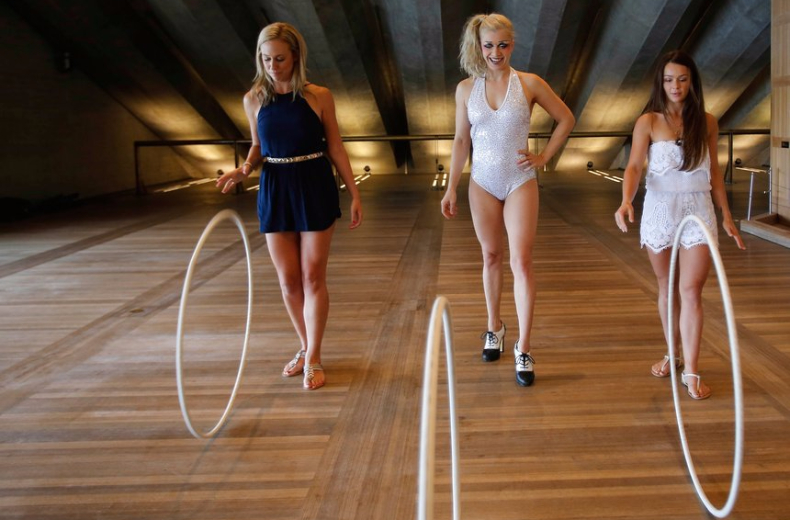 ‘This stuff matters’ is the new campaign from Talk Talk that demonstrates how close the brand are to their customers. The creative idea puts a real family at the heart of the story. A crew filmed the family over a two week period in order to get the unscripted footage. This was cut into 10 films, which show them using different Talk Talk products and services in a natural way. "TalkTalk is changing. Nothing matters more to us than our customers and doing right by them is the right thing for our business. We’ve listened hard to what they’ve told us and we’re acting on it,” said Tristia Harrison, Managing Director for consumer. 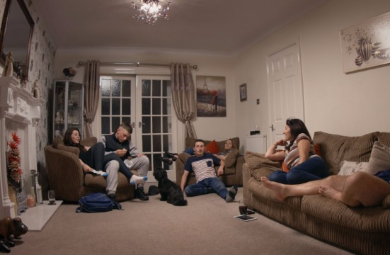 Nissan’s app for the Diehard Fan

To reach 190 million college football fans Nissan created Diehard Fan; an app where users could pick their team, scan their face, choose an authentic face paint design and apply it as a lens. Hundreds of designs were hand painted, captured virtually and face mapped to ensure they moved in a life-like way. 35 million designs were tried on and shared through social media. The brand went hyper-local, using fans in outdoor campaigns throughout hometowns and on big screens inside the stadiums. Nissan found a creative way to help pledge support via social channels, which fed into fans existing love of the selfie. 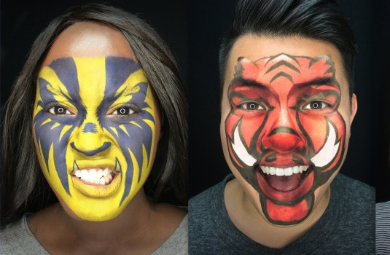 Momondo believes that travel opens our world and our minds. A survey showed that over half of us want to learn more about the countries we come from, just under half of us would want to travel to those countries, and almost a quarter of us would be more open to people from those countries. To celebrate the colourful diversity of the world, a group of people were invited to go on a DNA Journey. The result was an emotional film that showed we are all much more closely connected than we might know. To open up the world and the minds of the wider population Momondo went on to invite customers to take part in their own DNA journey, with one winner getting the chance to visit all the countries of their make-up. 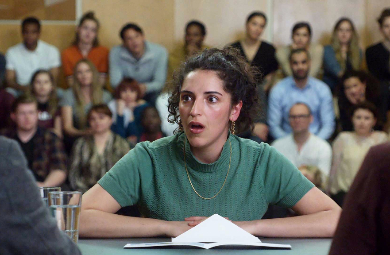 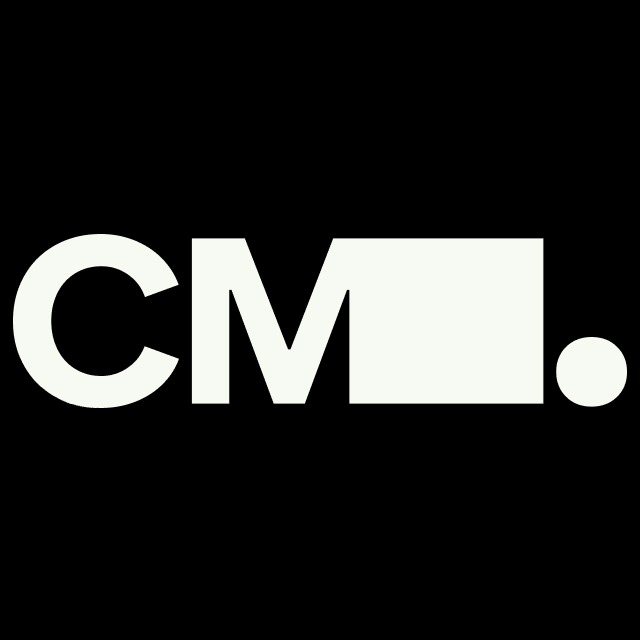