Liberating Direct Line from the orthodoxies of the insurance business

A disruptor that had been disrupted. In 2014, Direct Line was in trouble. Price comparison websites had destroyed the direct insurance business that Direct Line had pioneered in the ‘80s, halving it to only 20% on the market and delivering 5 years of decline for Direct Line.

And Direct Line had let this happen by allowing the market and their brand to become commoditised by consumers. After all, if all insurance is basically the same then why not simply choose the cheapest, or second cheapest on an aggregator. We needed to liberate Direct Line from the constrains of its own category.

Enter the Fixer and sustained success. The Fixer campaign, starring Winston Wolfe, was engineered to help Direct Line reframe the whole value equation of insurance. If every other brand and comparison sites were obsessed with price and cover at the point of purchase, we would be obsessed with performance at the point of need – in other words, whether your insurance would work when you needed it to. 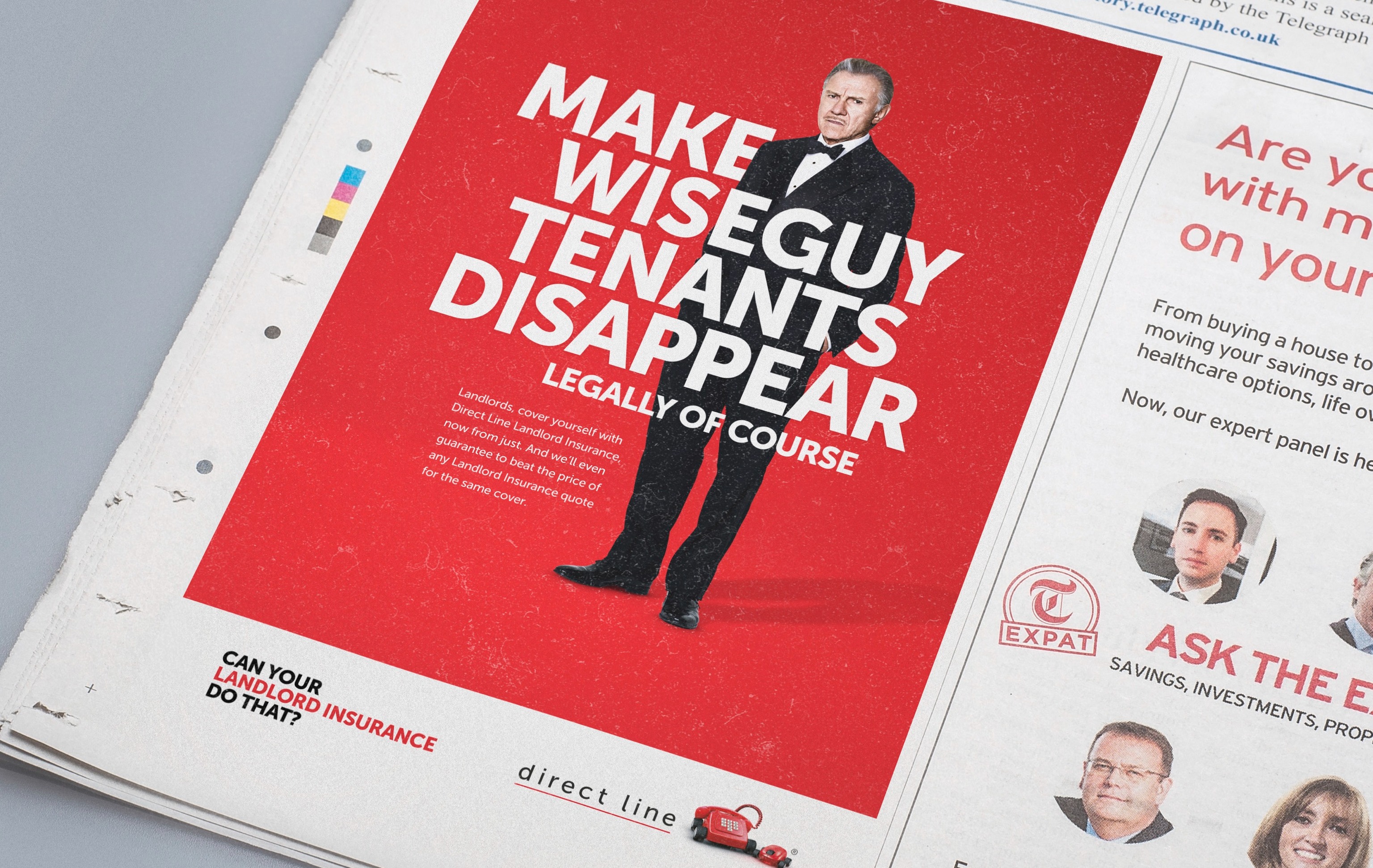 Because the truth about good insurance, is that it doesn’t just give you money, it fixes the problem for you like it had never happened. This conversation propelled Direct Line into growth, rewiring the way consumers think about the category and Direct Line’s superiority. It also fundamentally changed how the organisation thought and felt about itself.

Suddenly, Direct Line people considered themselves there to fix customers’ problems. This also drove new propositions, products and services like a guaranteed hire car after an accident from the accident, or the guarantee that an emergency plumber will be at your door within 3 hours of a leak. 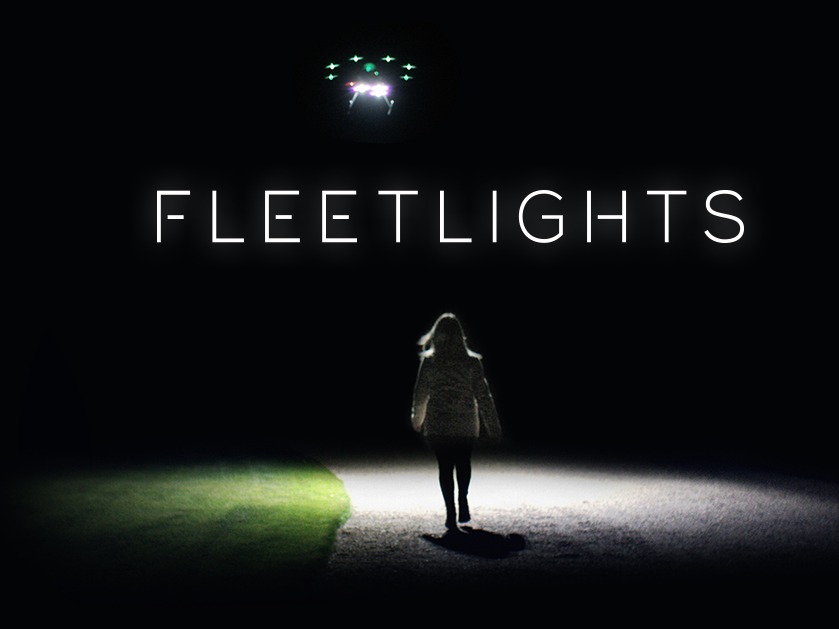 The Fixer positioning also inspired Direct Line to innovate beyond insurance, using technology in a meaningful way to solve problems in the wider world. Like Fleetlights, an app that sends drones to illuminate people, not just places, to avoid night road accidents and which is now on trial with the coast guard.

The Fixer drove 20 consecutive quarters of growth taking Direct Line to No1 in motor insurance and filling their book with people that valued good insurance and so consequently were less likely to chase the best price on renewal. It is a celebrated effectiveness case study winning two IPA Gold effectiveness awards.

By 2020, though still phenomenally effective, consistently beating quote targets and driving down cost per acquisition, we needed to change our approach. Having saved the business, we needed to unlock new sources of growth – small businesses and young drivers in particular, and we needed to prove our superiority throughout the journey not just at the point of need.

The time to quit is when you are ahead

So, we took Direct Line’s superiority and brand promise to another level. ‘The Fixer’ showed they were good at solving problems but ‘We’re on it’, our new campaign, is built to show that they are undisputedly the best. Whatever the problem and whatever the audience, young and old, from a homeowner to a landlord, from a car driver to a small business owner, no one solves your problems like Direct Line. In fact, Direct Line are so much better at solving problems that they put the world’s greatest problem-solvers out of business, even superheroes. That was our new creative platform.

Superheroes to the rescue, or not as it happens. We launched with a campaign featuring three much-loved superheroes: Bumblebee the Transformer, Donatello the Ninja Turtle and Robocop. The premise is simple. Each hero would be attempting to solve a customer problem in an epic, entertaining fashion, only to realise that Direct Line is already on it.

Changing strategy and creative vehicle when you are winning is a big decision and almost always comes with a short-term drop in effectiveness as recognition builds. But the truth is that ‘We’re On It’ picked up where the Fixer left off and last year drove quotes at a higher rate than the Fixer and with a clear increase in long term campaign ROI.

Not only that, but it helped us navigate a turbulent year in insurance with people driving far less and frankly homes less likely to be burgled with us all working and learning in them. A clear message of brand superiority, liberating the brand from the category norms and difference with famous advertising has made Direct Line more resilient than most.

Not once, but twice helping Direct Line to reinvent themselves and grow the business in a saturated low interest category. 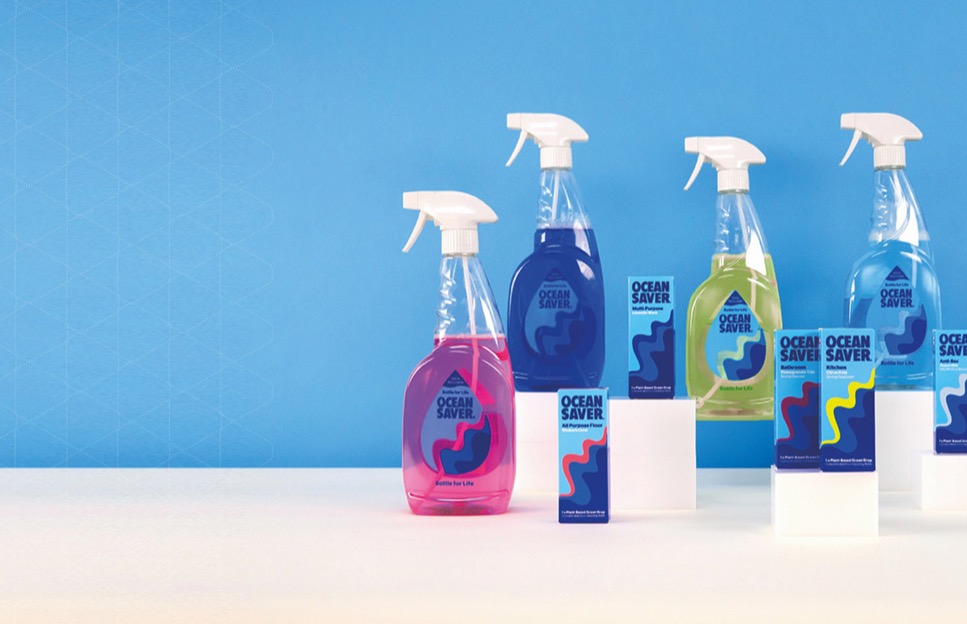 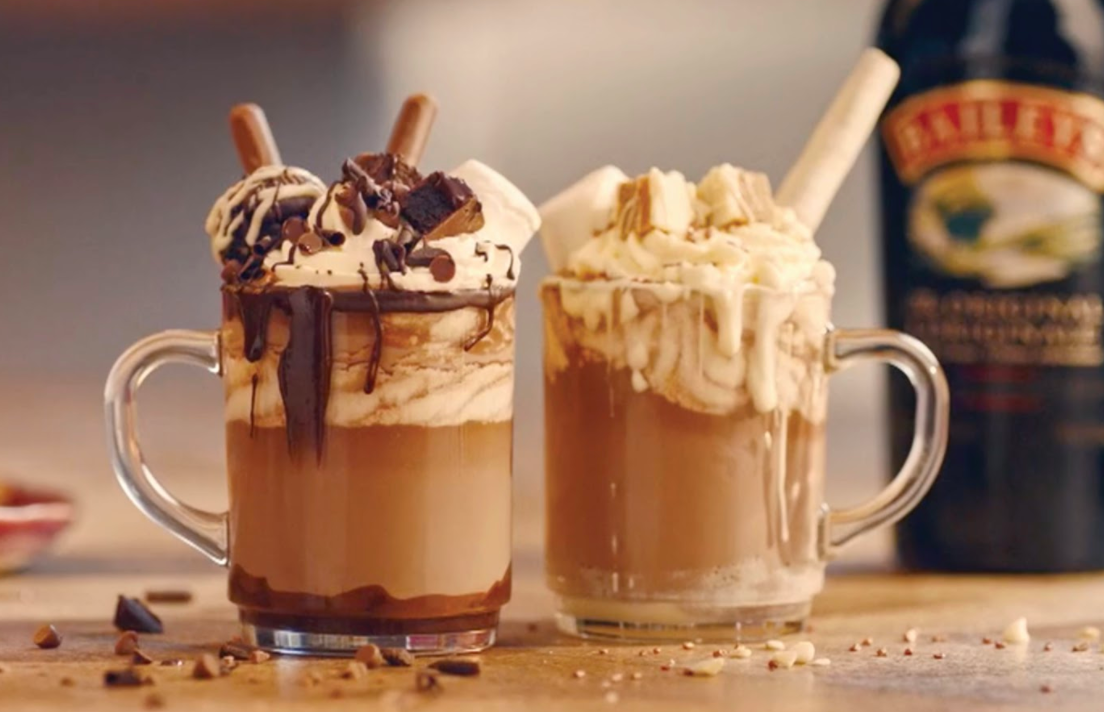 Baileys 'Don't Mind If I Baileys' 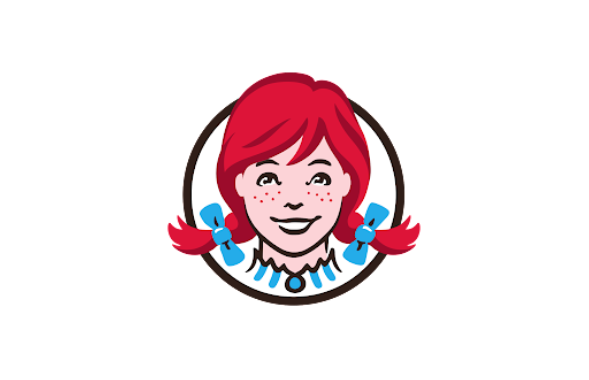 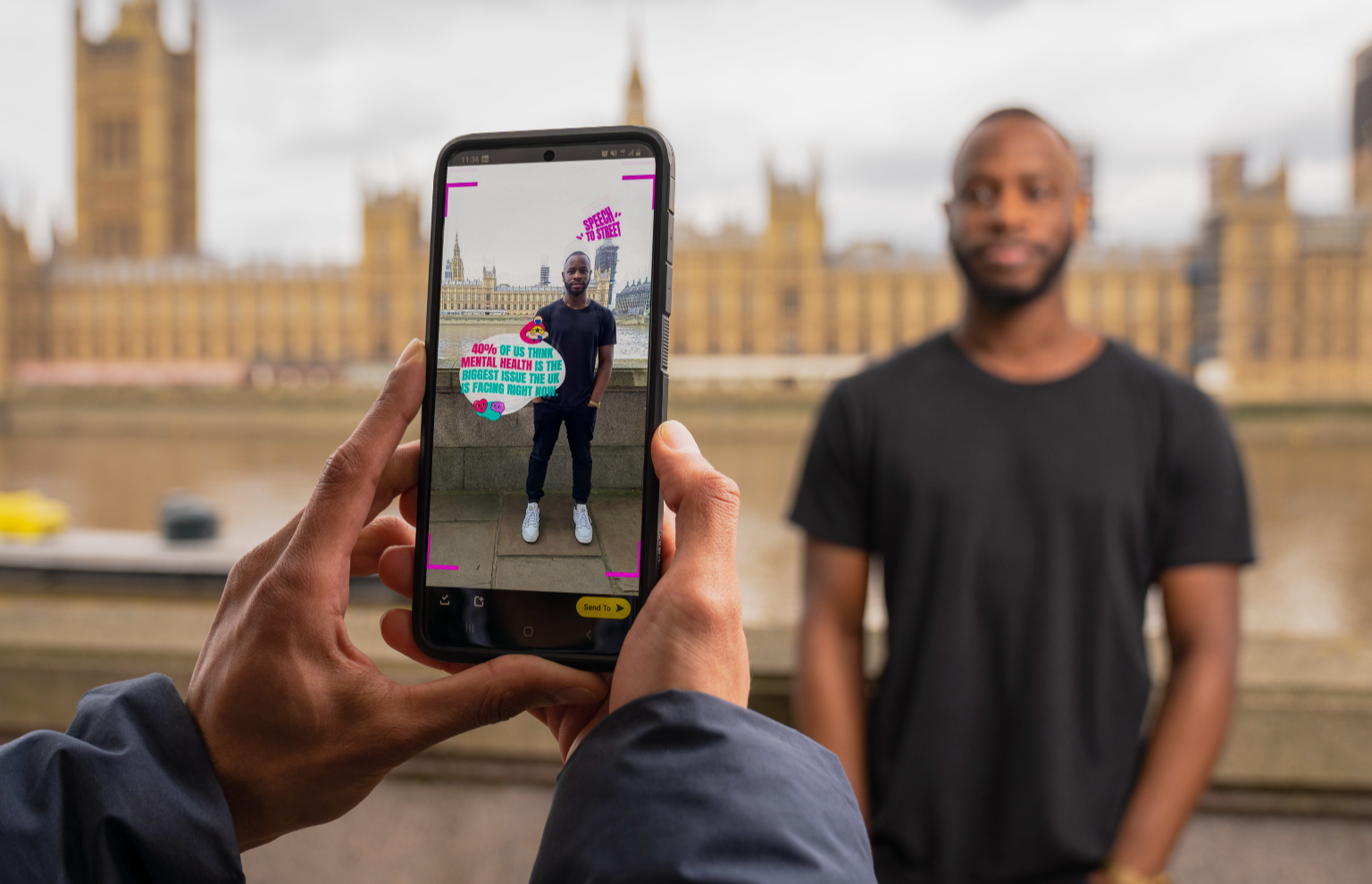 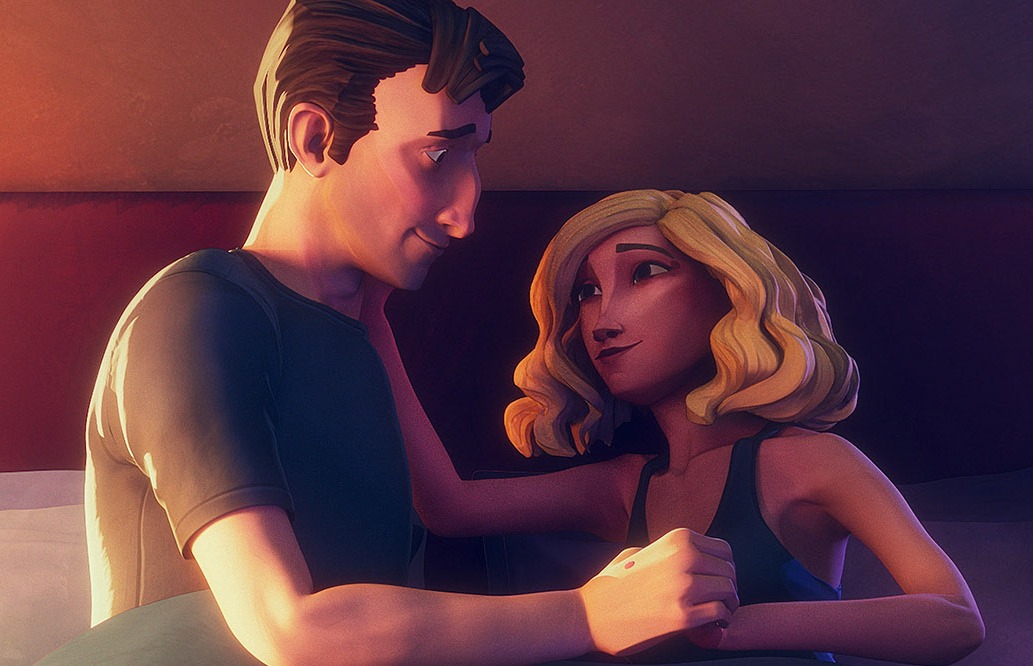 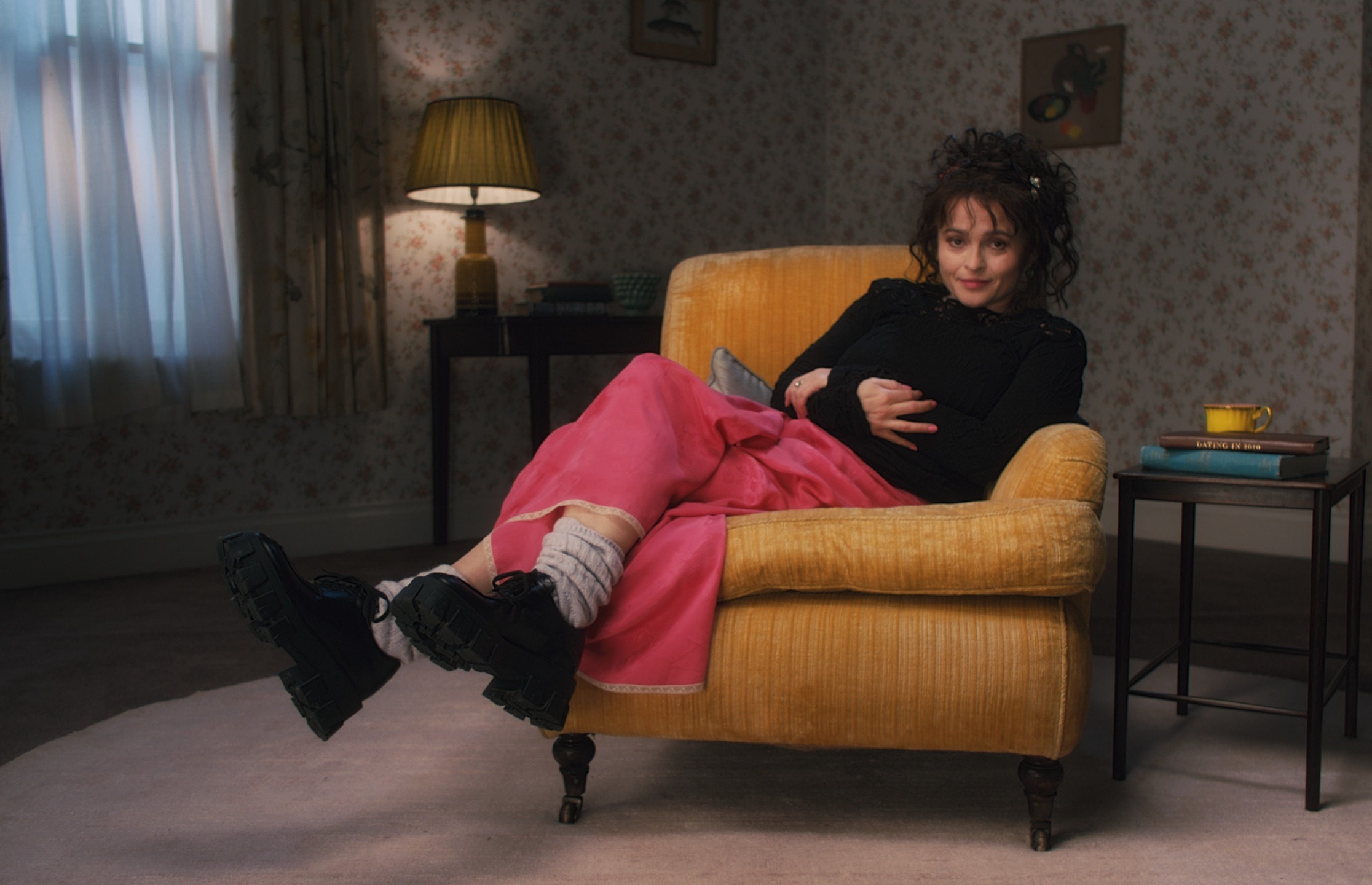 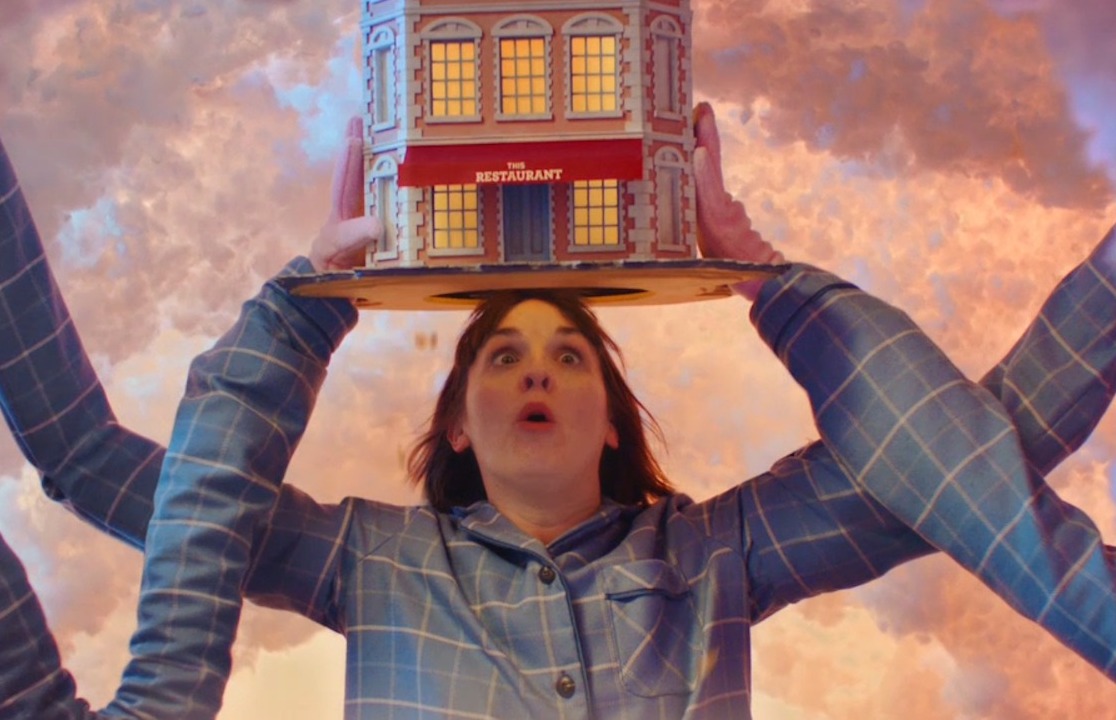