Andrew has advised a range of partners and agencies on urban development and place strategy in the UK. In particular he works as a researcher on urban policy. A senior editor of CityMayors.com (since 2004) he has written widely on city branding, as well as for The Guardian, Time Out and others. His books include The Politico’s Guide to Local Government (several editions, in translation) and a chapter in City Branding – Theory and Cases (2010).

He is a Fellow of the Royal Society of Arts and a Member of the Regional Studies Association, Urban Economics Association and Urban Land Institute. 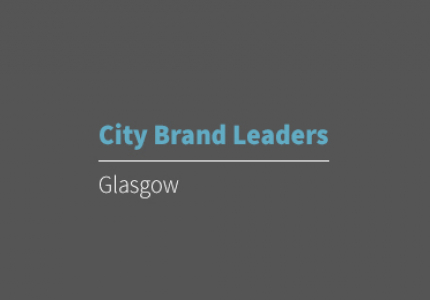 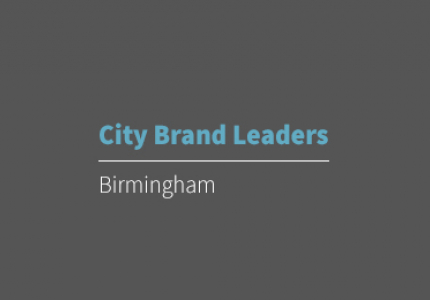 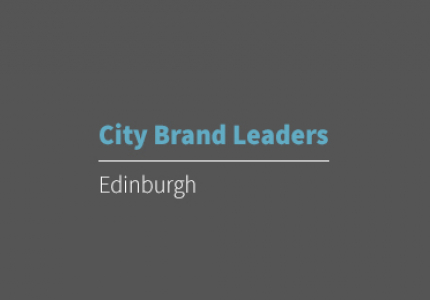 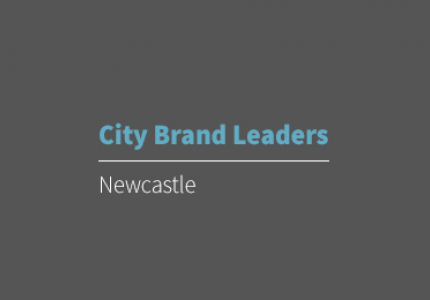 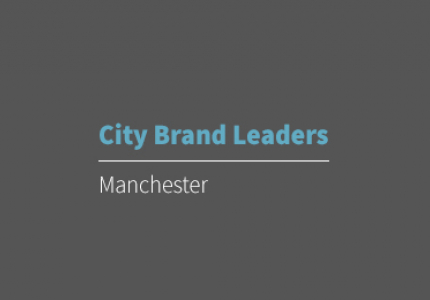 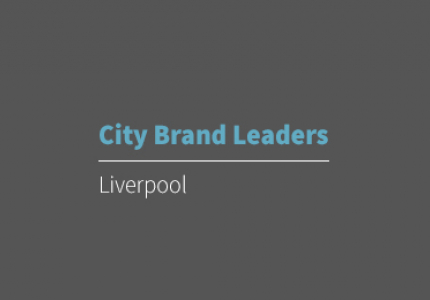