How brands should react to the big climate debate

38% of Brits now think climate change is the most important issue facing the country: an increase of 35% in two years. It isn’t only politicians scrambling to maintain voters’ goodwill; marketers are panicking about how to respond to climate change’s escalation in public consciousness.

Brands have to be able to separate fact from fiction and avoid the pitfalls. The focus should be on how to take advantage of the opportunity to incite change and shift perceptions.

One trap that brands fall into is a misery narrative. Media focus is on climate change’s worst-case scenarios, but the messages most likely to lead to a behaviour change will be those that present a positive vision of the future.

Media focus is on climate change’s worst-case scenarios, but the messages most likely to lead to a behaviour change will be those that present a positive vision of the future.

The COVID crisis taught us that the most impactful campaigns and messaging are those that present the future optimistically. In drastic comparison to every brand’s sombre adverts speaking of unprecedented times, it was Her Late Majesty the Queen’s “we will meet again” message that was perhaps the most powerful and effective piece of communication we saw.

75% of 16-24-year-olds say the future is frightening. Eco anxiety is high and still rising, and brands have a responsibility to protect the mindset of future generations while being realistic about the topic at hand.

The climate crisis also presents a huge challenge for brands when it comes to standing out. Campaigns referencing climate, sustainability or eco-credentials have more than doubled over the past five years. The easiest way to gain attention is often to cut against the grain, so how do brands stop green mixing with beige?

Stop treating climate campaigns as a box-ticking exercise and give green campaigns the same attention as they would anything else.

Another common misstep from brands is to appear too sanctimonious on the issue. Not unlike the British public, brands have only recently begun to take environmental issues seriously. Brands should be transparent if they’re new to being eco-conscious, but established brands with genuine eco credentials should avoid lecturing their audience.

Oatly, for example, stereotyped older audiences as climate laggards when the evidence wasn’t necessarily there to support this assumption. Over 65s are actually more likely than millennials to consider the climate crisis as one of the most serious issues of our time, according to YouGov.

As the environment becomes a consensus issue, brands should tap into a collective and unifying positive spirit to tackle climate change rather than demonising or lecturing certain groups.

And the final but most important point for brands is honesty. As we’ve seen with other cause-related issues, it’s okay not to be perfect but it’s not okay to pretend you are. If you’re not carbon-neutral yet, it doesn’t mean you can’t discuss the issue, but don’t feel obligated to.

Based on their carbon status, brands should identify if discussing the climate in push environments and ATL placements like TV is an offensive or defensive weapon. Remembering your brand’s strengths is key to ensure you don’t play into the hands of your competitors.

●    Don’t contribute to existing misery narratives around climate change. Utilise optimistic messaging about the future whilst ensuring that you stick to the facts.

●    Treat climate campaigns as an issue just as demanding of creativity and emotion as any other campaign. It’s not a box-ticking exercise.

●    Education is important, but ensure that your tone of voice is hopeful and speaks to your audience as a collective, not singling out certain groups to lecture them.

●    Transparency is crucial. Nobody expects corporations to have a perfect record, as long as their actions are genuine and they’re open about progress.

Ben Harris is Business Director at Social Chain. He has over 12 years of experience in the industry across media, creative and social content and has built winning strategies for some of the world's largest brands such as Coca-Cola, Manchester City, PUMA, KFC and Quorn. 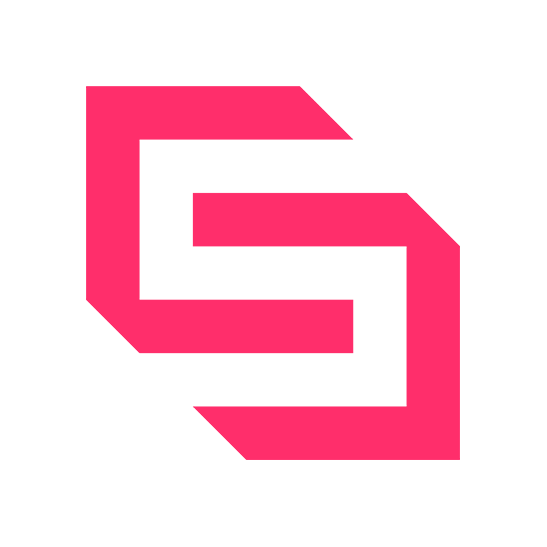