Launching Mike's Hard Seltzer, without over thinking it.

We worked with ABI InBev in the UK to launch Mike's Hard Seltzer and make it the drink of choice in 2020 for Gen-Z.

Hard Seltzer had already exploded in the US and was starting to do the same over here. We decided early on that to win we needed to bring a new conversation to younger drinkers who were turning their backs on fussy cocktail culture, but not gravitating to beer because of its calorie count.

The series of online films feature quick editing and a quirky VO comparing MIke’s Hard Seltzer with random complicated things such as Debbie (riding a horse backwards) and a fussy cocktail.

Then we created OOH advertising to introduce our new product 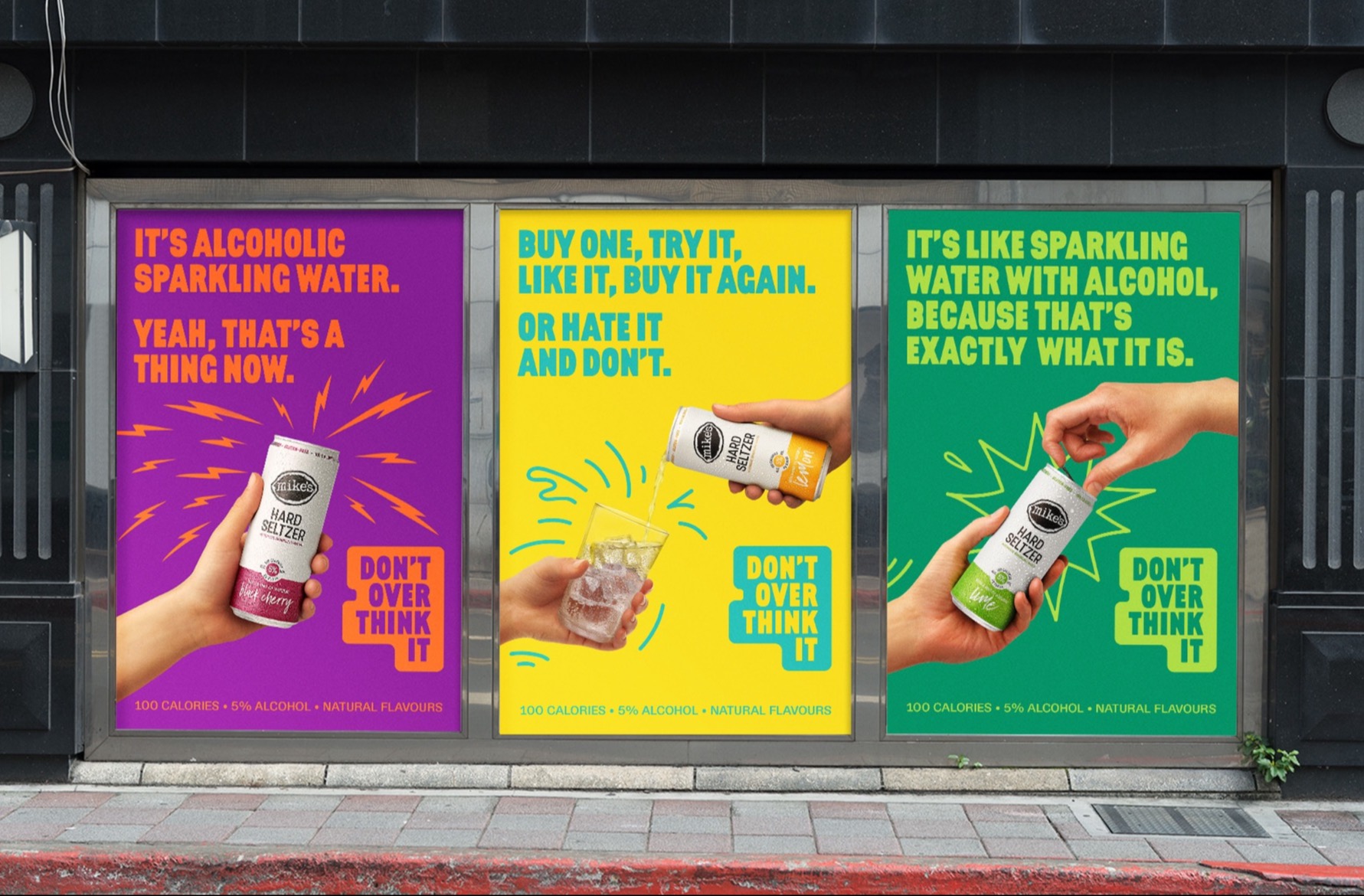 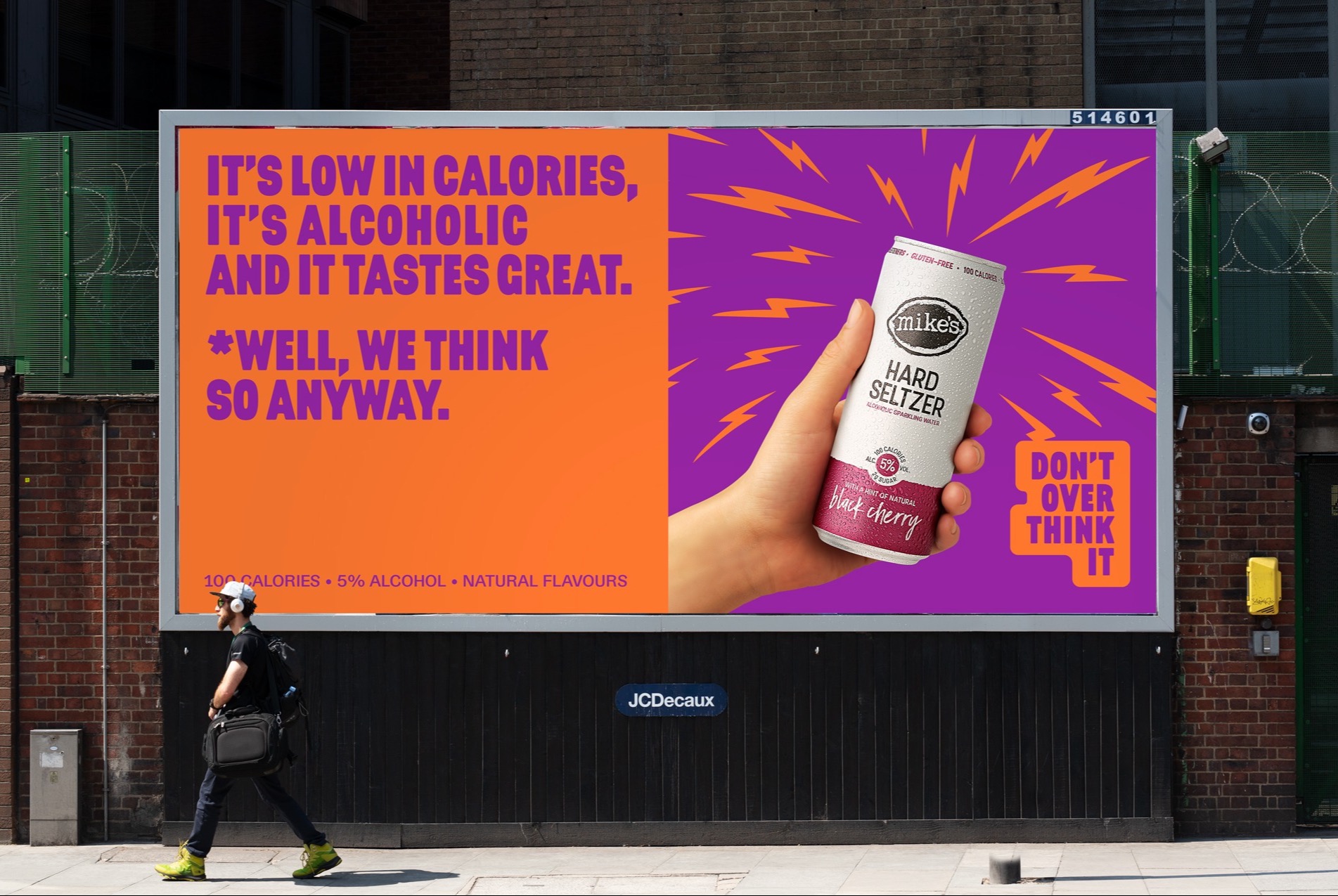 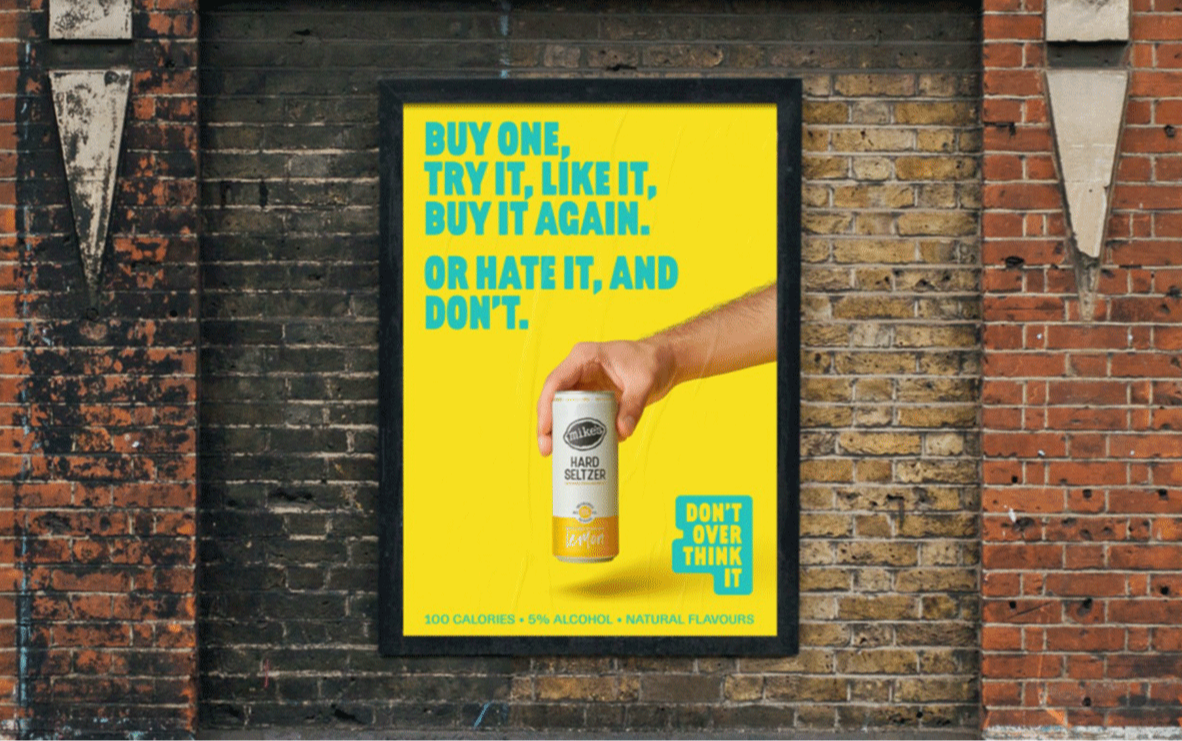 We made proximity advertising that drove consumers in-store to buy the stuff.

And most importantly we put the brand in the hands of our consumers to share online.

We also developed memes that play on popular formats such as stock imagery and Mind Blown memes, using tongue-in-cheek lines such as ‘When you Contemplate Life Before Hard Seltzer’ besides a stock image of a pensive woman. 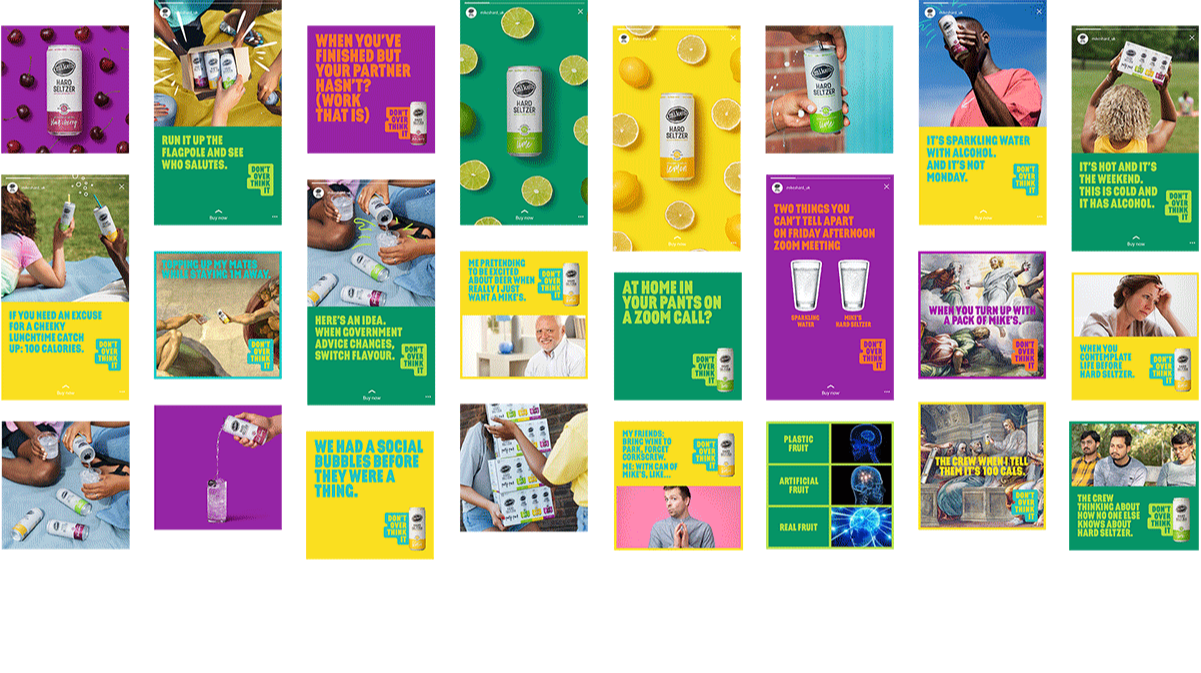 Within first 6 months, Mike's had become:

2nd in brand awareness on much lower budgets than competitors

Brand positioning, strategy, visual identity, and campaign for the launch of Mike’s Hard Seltzer in the UK. 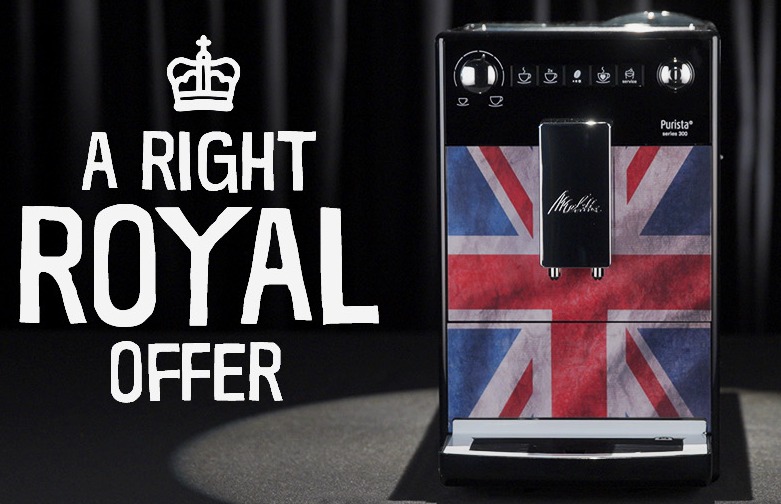 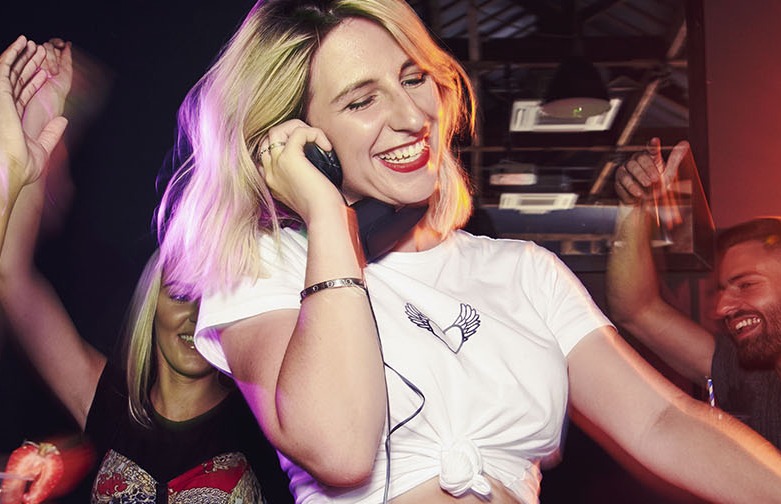 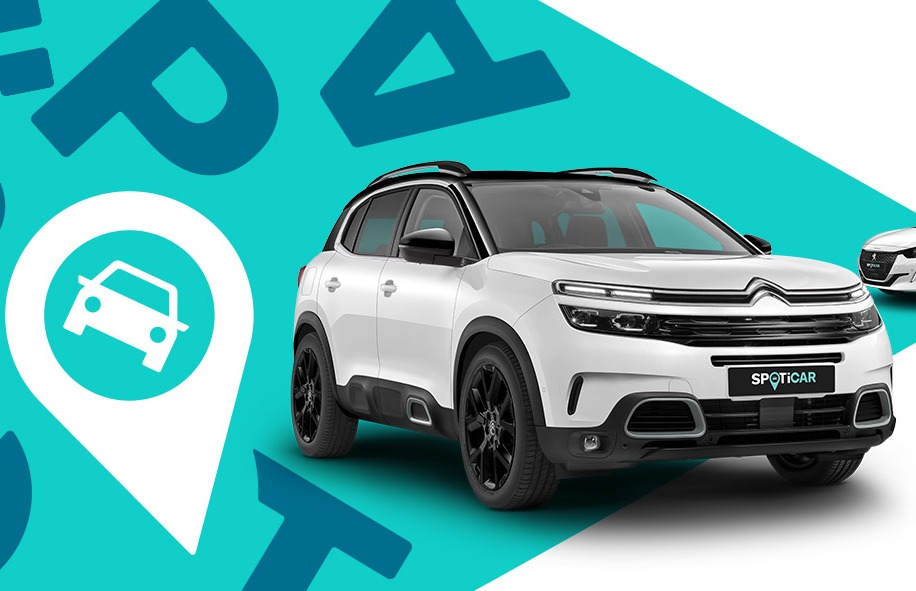 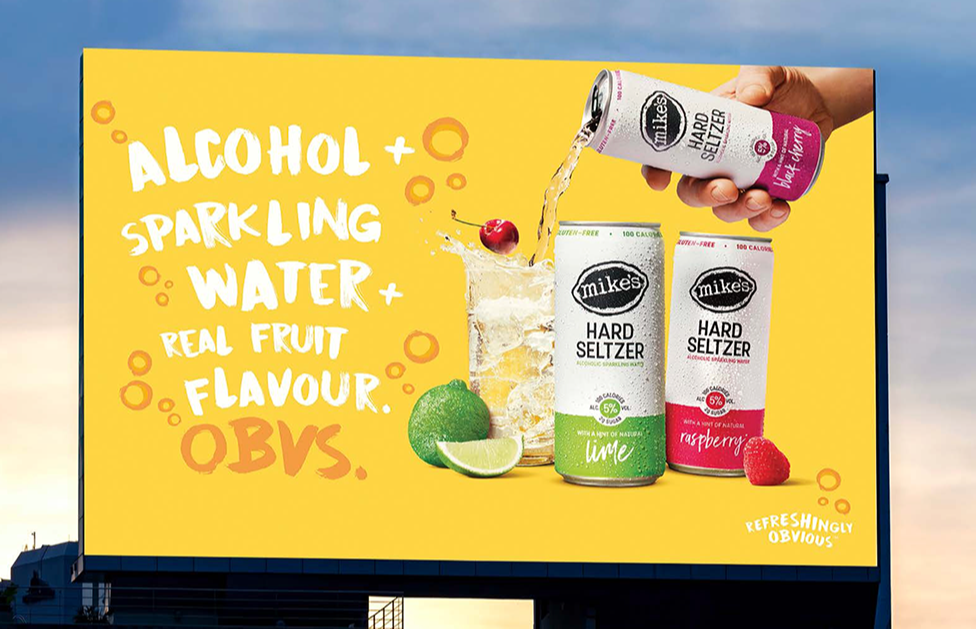 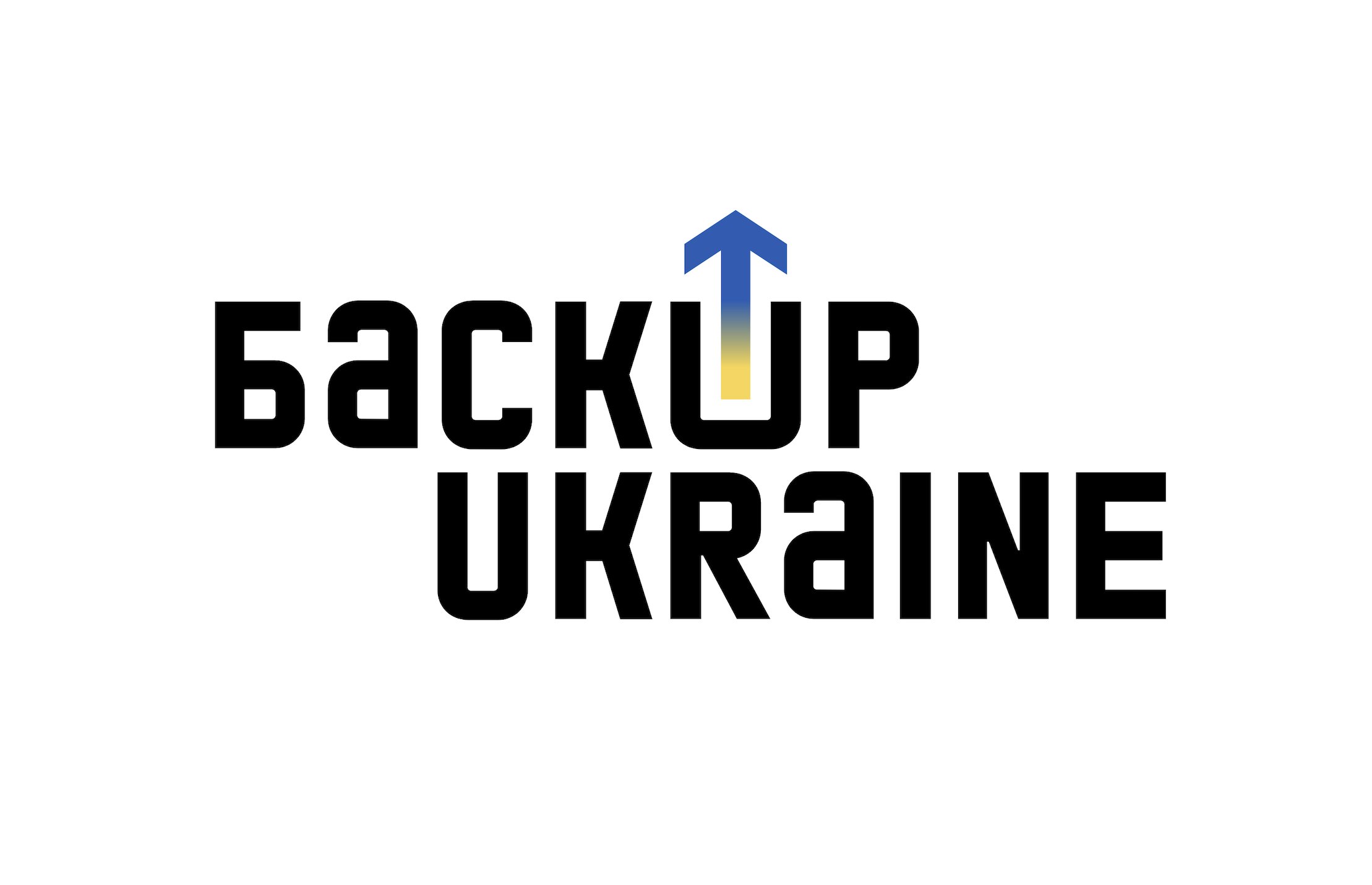 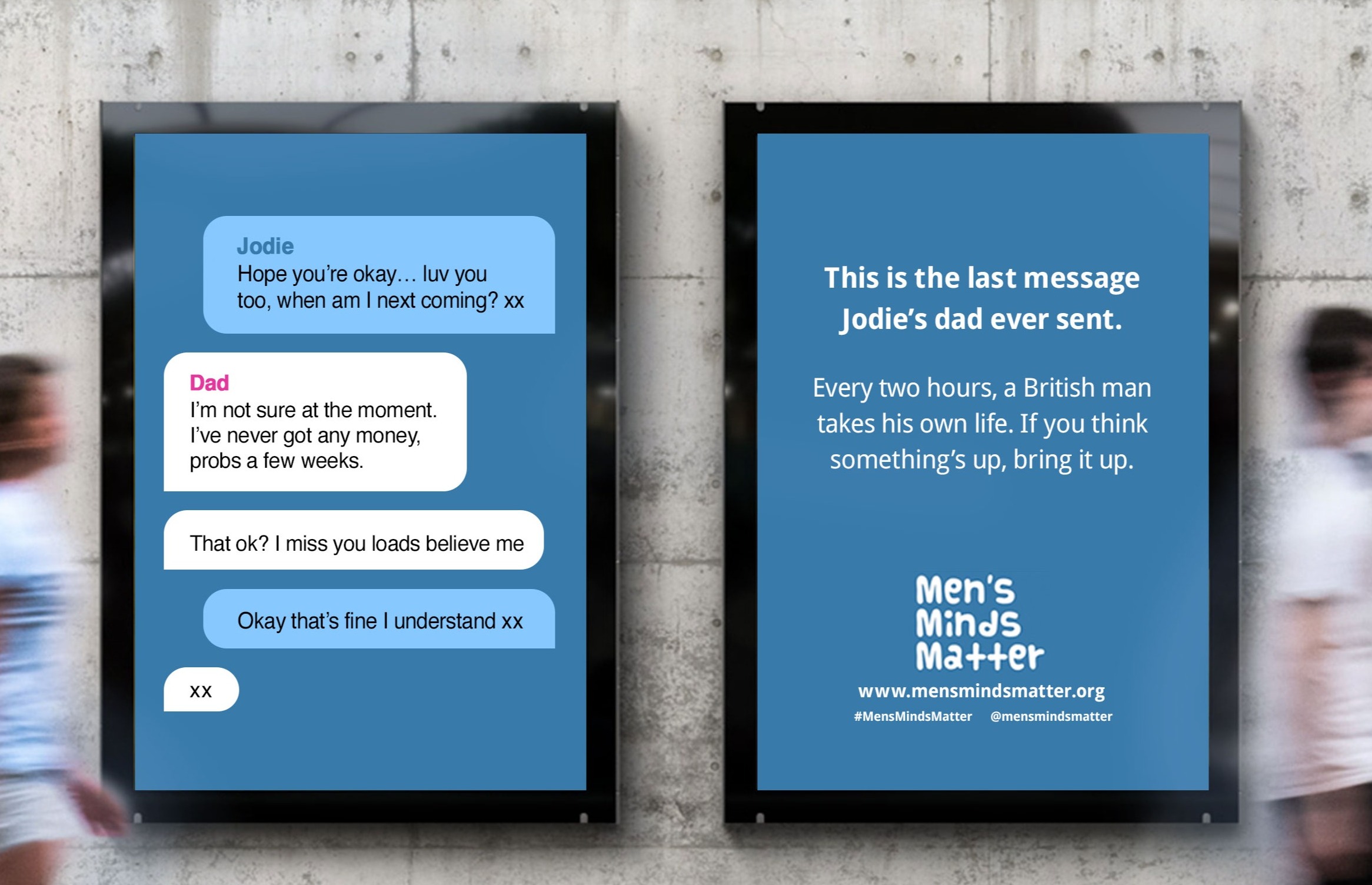 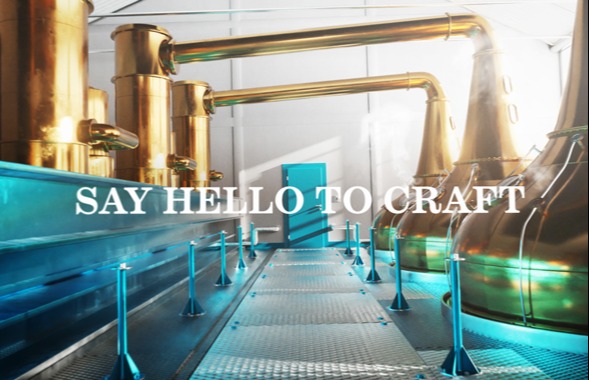