This campaign is a powerful reminder of the ability of brands to spark long term meaningful conversations in the corners of people’s lives.

A scrunched-up receipt from yesterday’s food shop, an open cookbook, a car parking ticket gathering dust in your glove compartment. These everyday moments, hidden in the everyday corners of our lives, provide the starting point for a meaningful conversation about mental health.

These print executions, created by Uncommon, form part of the latest iteration from ITV’s ground-breaking Get Britain Talking campaign. It’s a creative campaign which turns to the everyday moments of life to begin a long overdue conversation about mental health.

The work comes in the midst of a mental health emergency in the wake of the coronavirus pandemic which has had a devastating impact on mental health and wellbeing.

The simple art of conversation is one that is often missing from daily life with technology delivering only the illusion of connectivity. This tension of a technology-driven ecosystem in which people are increasingly ‘alone together’ was brought to life during Saturday Night Takeaway with an awkward start to an interview with long distance runner Mo Farah and hosts Ant and Dec, which began via text message.

It’s easy to hide from the hard conversations, so the reminders to have them need to be surprising.

This awkward moment, which was watched by 5.2 million viewers, was broken by the hosts shining a spotlight on the fact that while texting is brilliant, there are other ways to connect. A good conversation is perhaps more vital than ever. As Dec explained: “We are living through a mental health emergency and more of us than ever could use a proper heart to heart.”

Nils Leonard, Co-Founder of Uncommon Creative Studio, explained: “The Britain get Talking campaign is the most recognised mental health campaign in the UK. A big part of this is down to how we have tried to always disrupt with our message, whether that’s stopping live television, doing a text only celebrity interview or press ads that look like the detritus of a day out rather than normal advertising. It’s easy to hide from the hard conversations, so the reminders to have them need to be surprising.”

Britain Get Talking originally launched in October 2019, by pausing Britain’s Got Talent to give people the time back to talk. The initiative launched as part of ITV’s ongoing objective to encourage 10 million people to take action and improve their mental or physical health by 2023. When the pandemic hit last year, ITV continuously ran campaigns around mental wellbeing and put Britain Get Talking back at the heart of the channel. Encouraging people at a time of physical isolation, to stay connected and keep talking, which was more important than ever throughout the multiple lockdowns the UK faced.

Since Britain Get Talking re-launched in March 2020, 6.4 million people have made calls or sent texts to friends and family as a result of the campaign and last year the campaign also raised £1.4 million to support mental health charity helplines, including donations from the Department of Health and Social Care.

This campaign is a powerful reminder of the ability of brands to spark long term meaningful conversations in the corners of people’s lives. 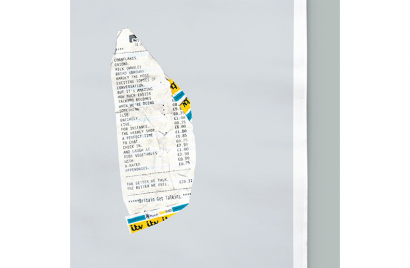 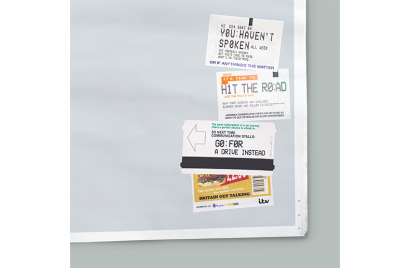